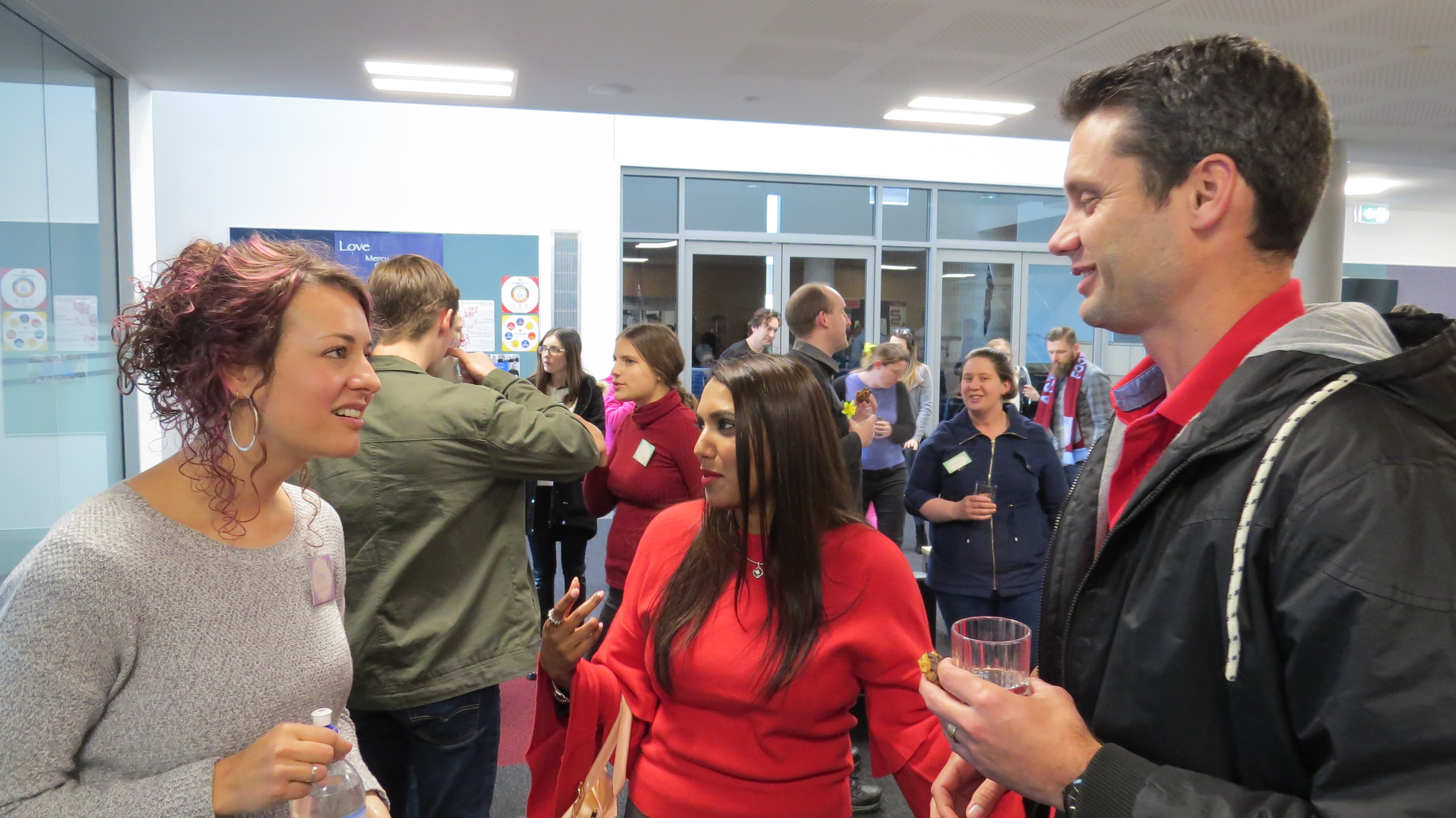 2018 young writer conference held on Saturday at the Christchurch Salvation Army Centre was a fascinating and timely experience for all who attended. Young writers came from Australia, New Zealand, USA, and from around the world – 43 young writers plus visitors, the largest conference to date.

9.00am the doors opened for conviviality over coffee for the 9.30am start with MC’s Russell Modlin and Rebecca Moore introducing the conference with their entertaining antics. Dr Mark Tronson gave the annual ‘pep talk’ from Luke chapter 1 verses 1-4 on Luke’s example with articles full of clarity and explanation.

2) Importance of 'humility' through creative preaching (visual-storytelling style) on the book of Zephaniah and 3) Holy Spirit (Ruach-Ha'Kodesh in Hebrew with the meaning of the words explained) is our guide and source of inspiration for our writing. 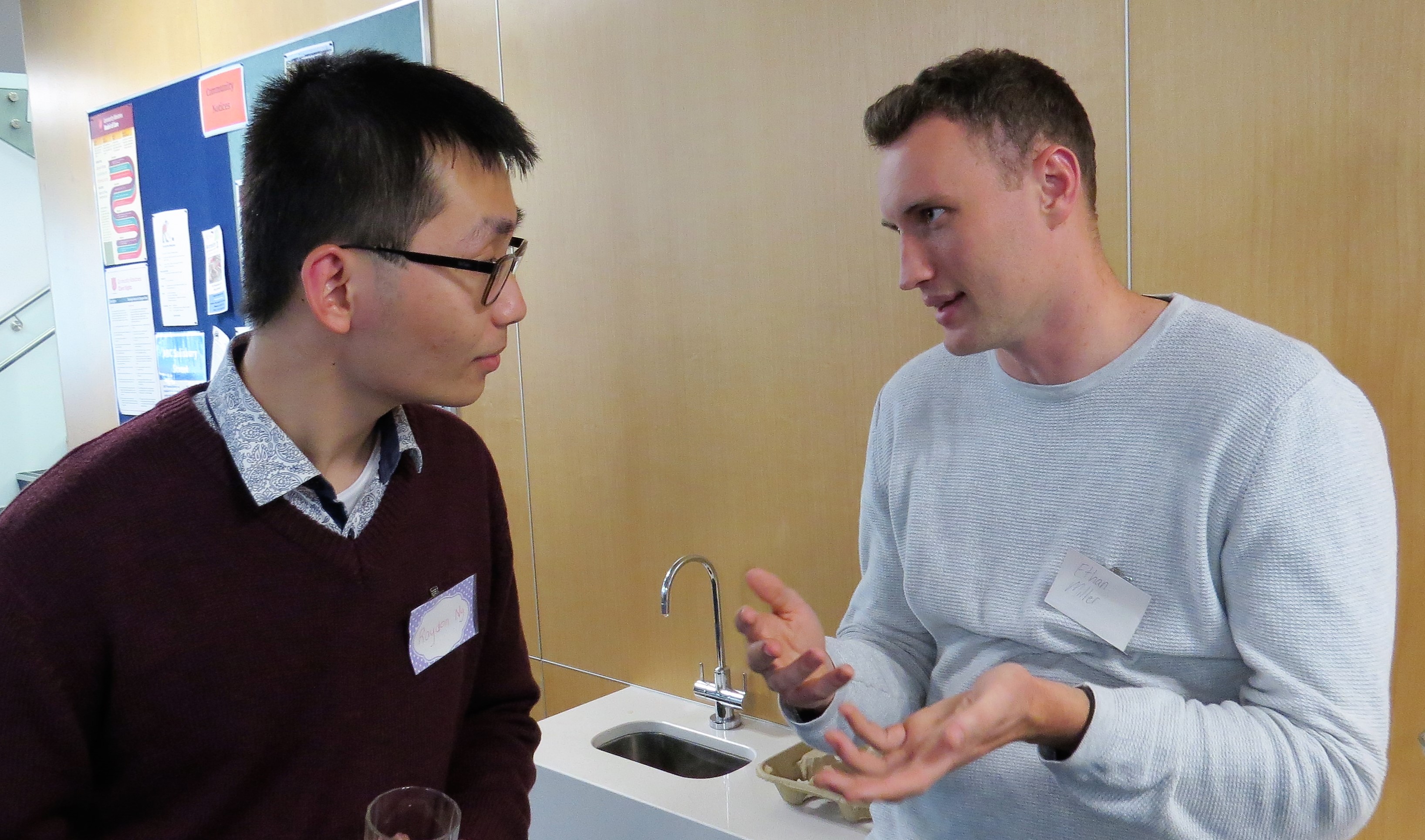 Photo   -   Roydon Ng of Sydney with Ethan Miller of Auckland

The Australians met after lunch in a round table session with recommendations and suggestions for the young writer program. Chaired by Russell Modlin the Well-Being Australia board member representing the young writers, he took notes and then they met in smaller groups.

A perennial issue raised was the daily PSI email which displays the published young writers ‘for that day’ with a constant encouragement to read each other’s articles. A reality check was when Daniel Jang asked who read his article on his arrest in Turkey while on mission. Only 3 hands went up. The young writers are encouraged to open their daily PSI email and at least, as a minimal courtesy, check out the titles of their fellow writers.

For those who argue that it is their article and their article only in which they are interested (or simply busy), for those young people it takes 1.6 seconds to press ‘delete’. PSI is like a cricket team, each player plays their part, but moreso, this is a team effort. But this is not the final word. We have a number of people brain storming on this issue from Cheryl McGrath the two-time Basil Sellers Australian winner, to people with some expertise in this area.

The annual awards at 4.00pm concluded the day with a welcome by young writer and Capt. Peter Brookshaw to Melbourne on Saturday 10 August for the 2019 young writer’s conference at the Craigieburn Salvation Army. 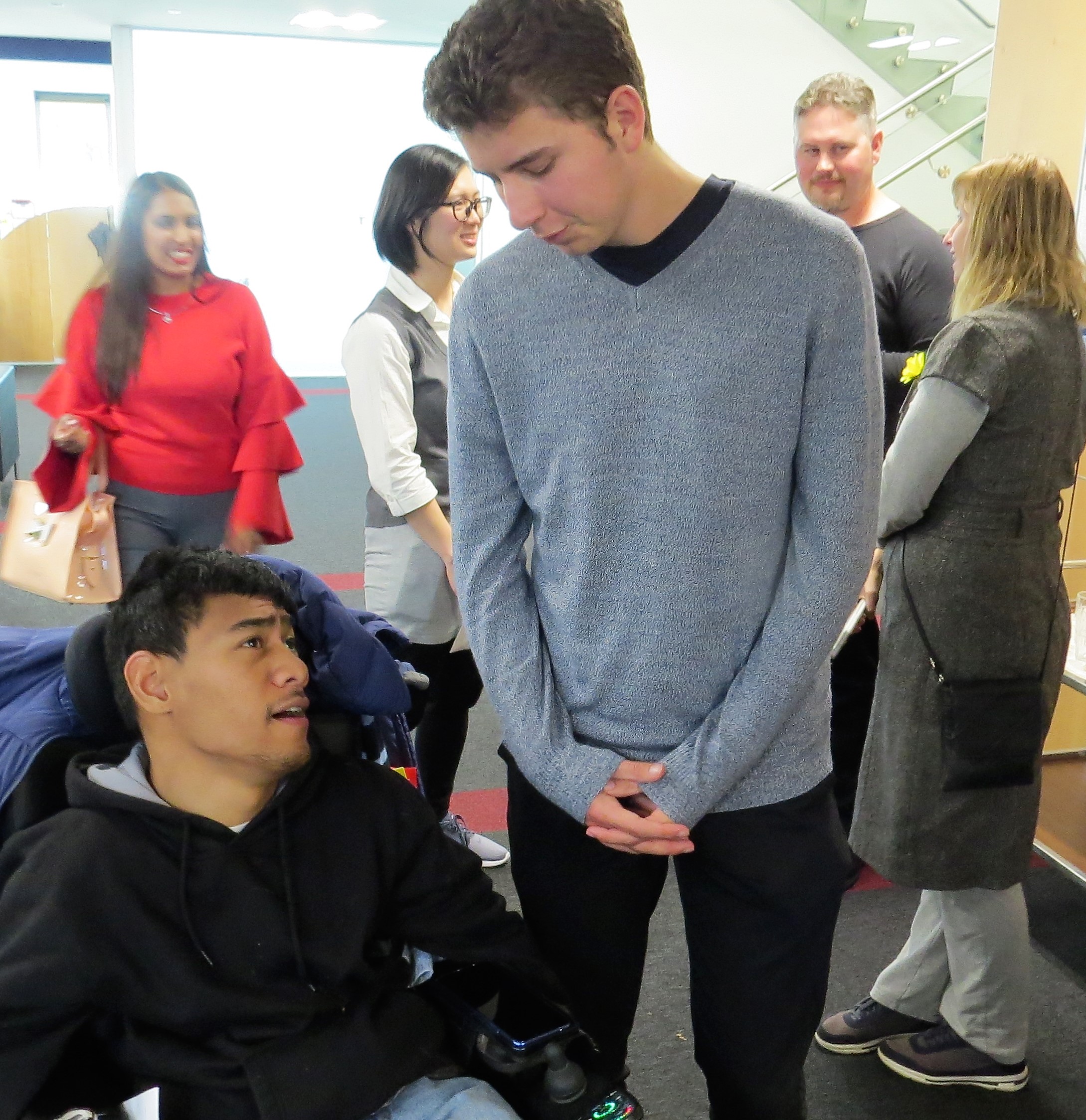 18 of the young writers were first timers including wheelchair bound Manuele Taefilo from Auckland and his carer mum who travelled with him. Manuele has a university degree and works thru his lap top on his motorised scooter.

The morning and afternoon tea provided was superb along with plenty of water and orange juice, along with platter selections, cakes, slices and the like. Lunch was very well accepted with pizza and vegetarian pizza, fruit and cake. The Christchurch Salvation Army facility was ideal, and our people figured out the IT for the big screen.

Thankyou’s -  to Ian and Robyn Gillespie for the gifted plaques and certificates  -  Awards Plus  https://awardsplus.com.au – to the Salvation Army Christchurch Barbara Ching and husband Nelson who showed many courtesies driving the leaders around, and photographers Cartia and Jesse Moore for the heads and shoulders, along with Madeline Bishop a marketing guru for the awards. 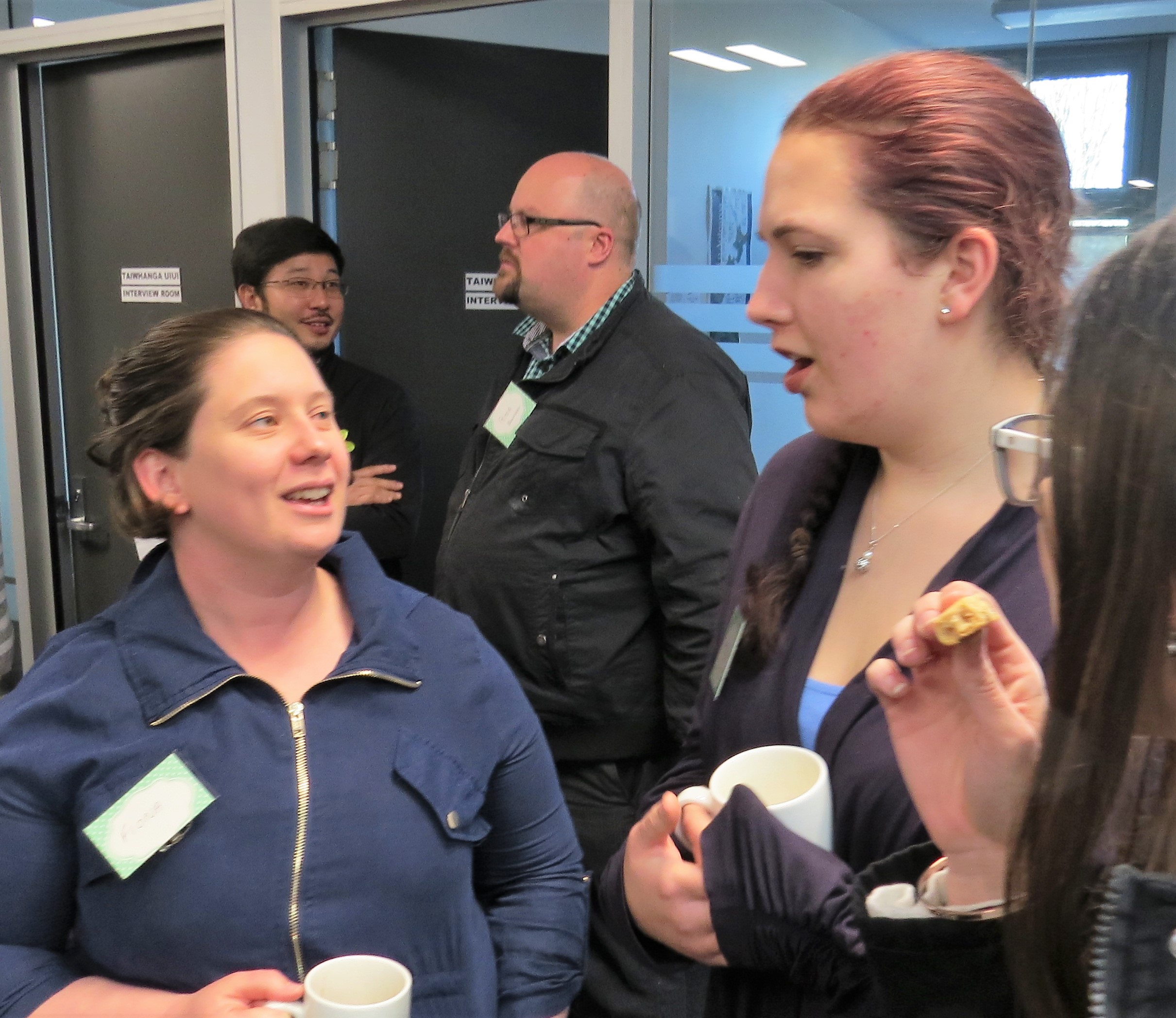