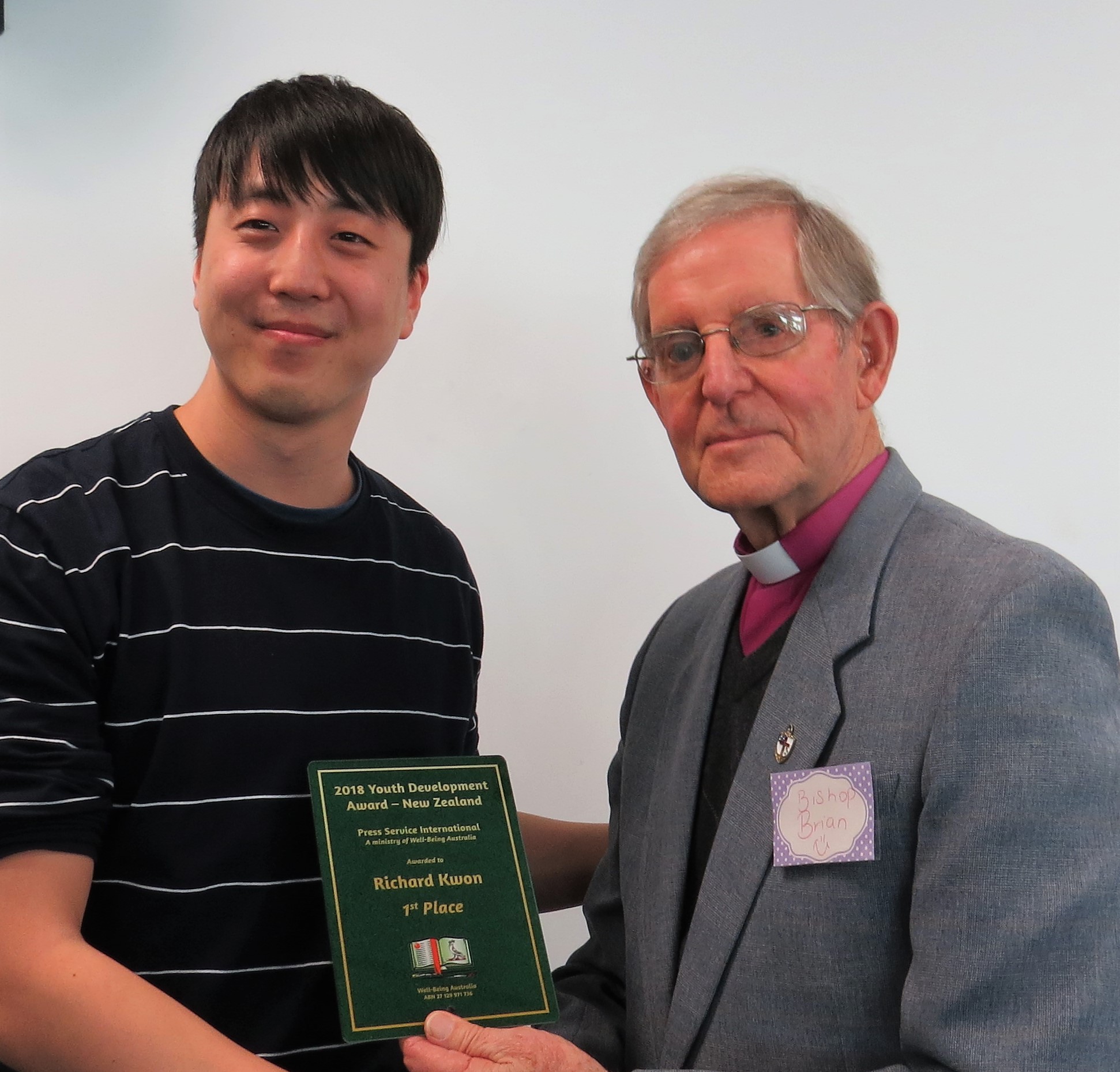 Four young writers have been awarded the 2018 Youth Development Awards at the young writer awards on Saturday held at the Christchurch Salvation Army Centre at the annual young writers’ conference.

Young writers came from Australia, New Zealand and around th world for the annual awards conference. Press Service International in conjunction with Christian Today established the young writer ministry in 2009 whereby each young writer is published in their own column 10 times a year, once every 5 weeks.

Mr Basil Sellers AM has provided the award funding along with a substantial sum each year for air-fare scholarships to aid their expenses getting to the annual conferences. 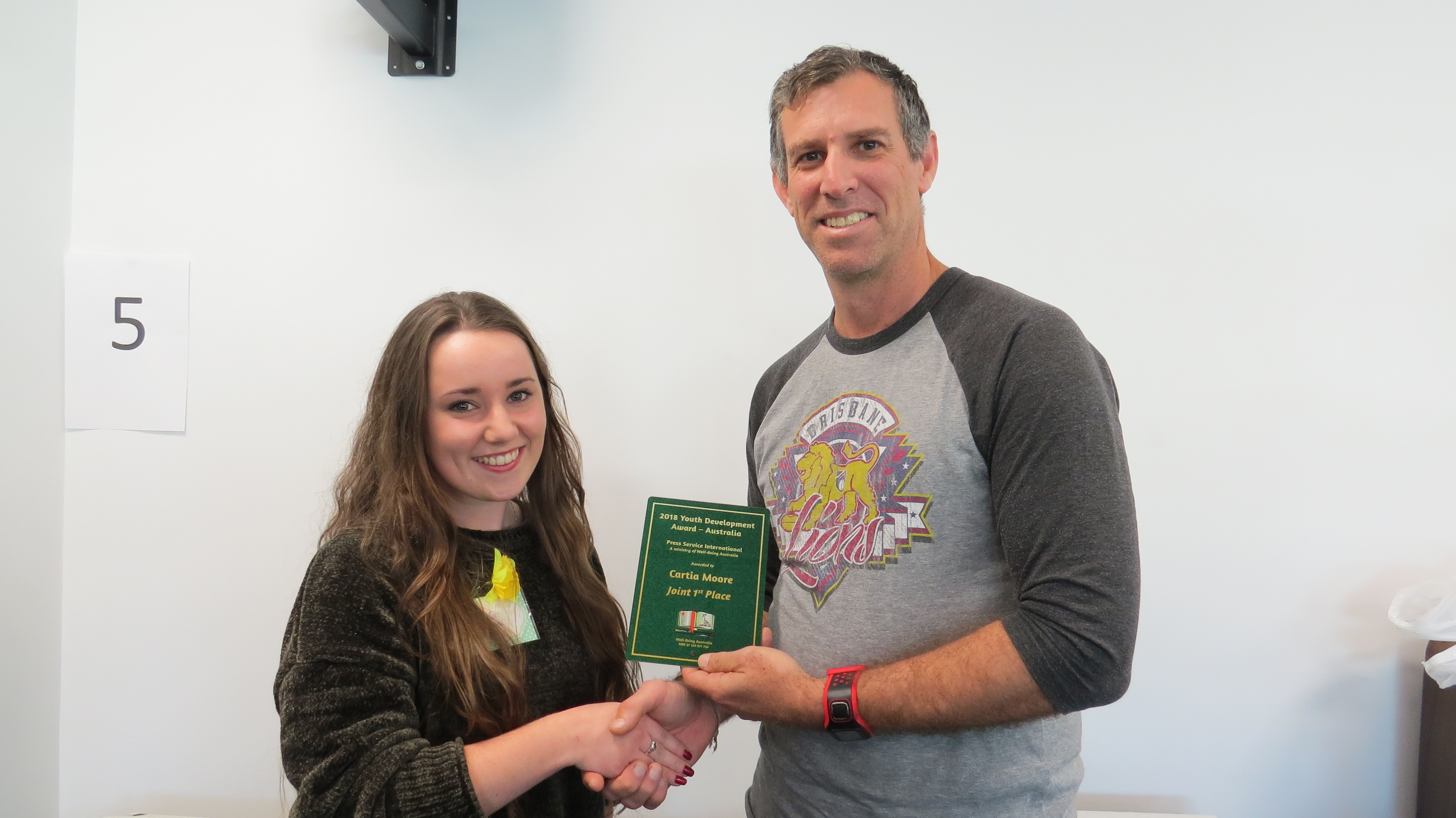 Photo   -   Cartia Moore the Australian Youth Development Award (s) who also were on the camera for the ‘other’ annual awards.

Age is clearly a determinative factor in the Youth Development Awards. This award is based on a number of factors, their productive output in writing their articles, consistency of material and quality of writing, and service to the young writer ministry.

Cartia Moore is a connoisseur of fine chocolate and a sword fighter, trained and skilled in the art of fencing. She is currently studying a Bachelor of Arts, majoring in Screen & Media Studies, and minoring in Drama and Creative Writing. Her focus is film, television and swordfighting sequences. 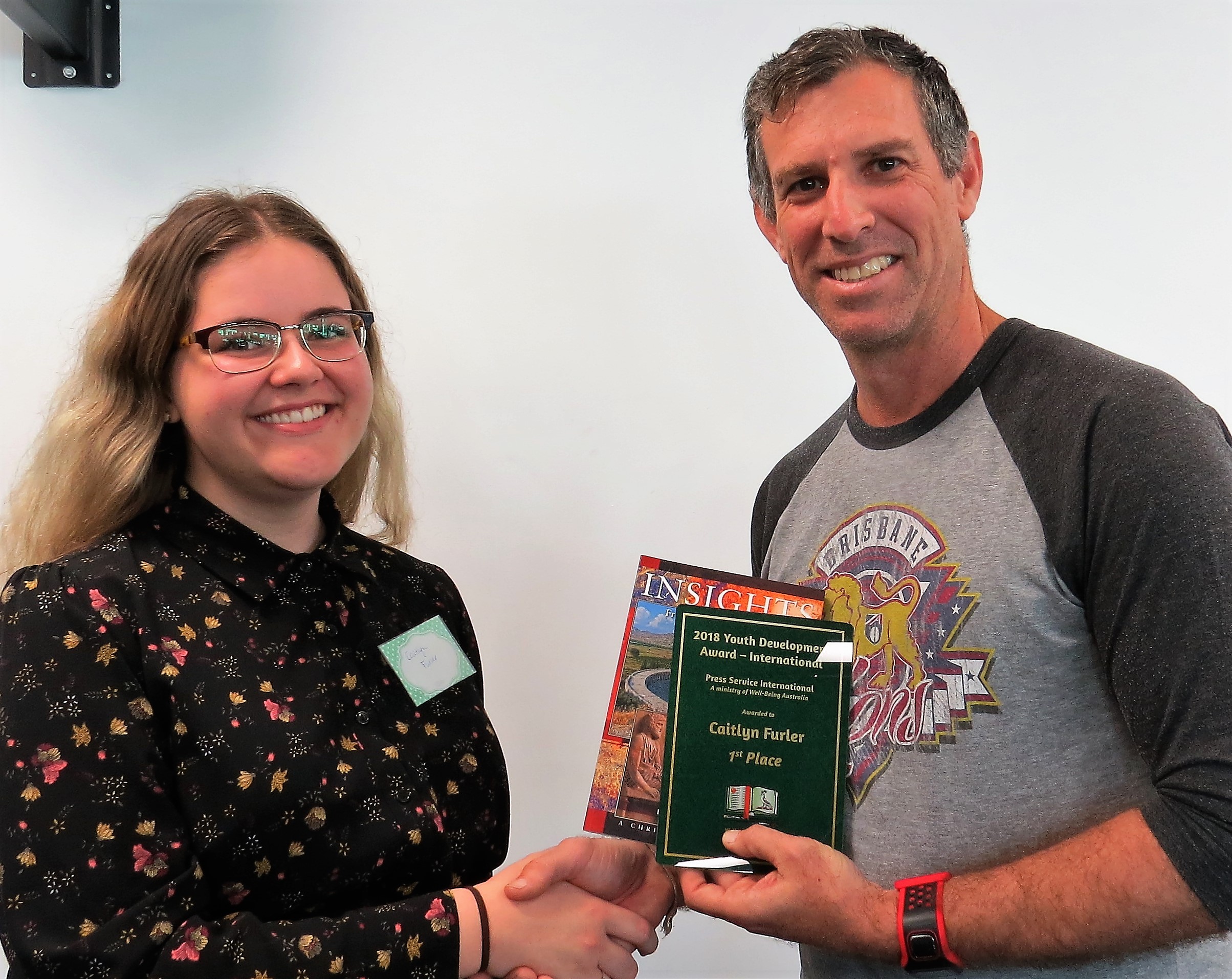 Jesse Moore draws from the Bible and classical literature for insight into life’s tough questions. He is currently studying at university to become a film-maker. He has developed the ‘Young Writer Facebook’ page which hosts the Australian young writers each day with fresh articles.

Richard Kwon is from Auckland, a regular lay person who just loves the Lord. Richard has engaged with Press Service International in the preparation and travel of Kiwi young writers to this Christchurch conference.

Caitlyn Furler is a lover of writing, music and people. She is a first-year university student, studying music and literature. She is a worship leader in her church and is enjoying doing braver and braver things and spent quite a bit of time this year travelling overseas. 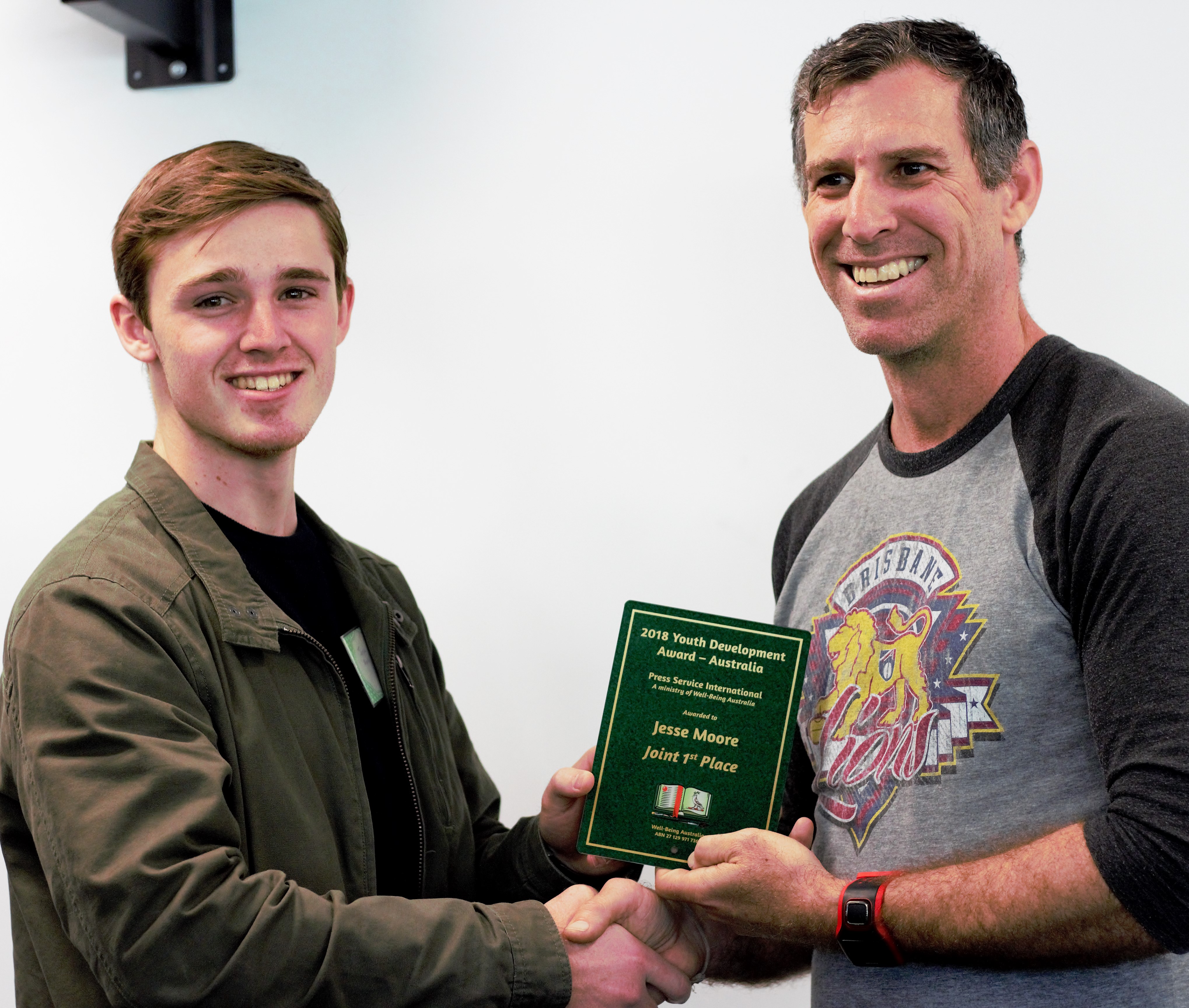 Photo   -   Jesse Moore the Australian Youth Development Award (s) who also were on the camera for the ‘other’ annual awards.