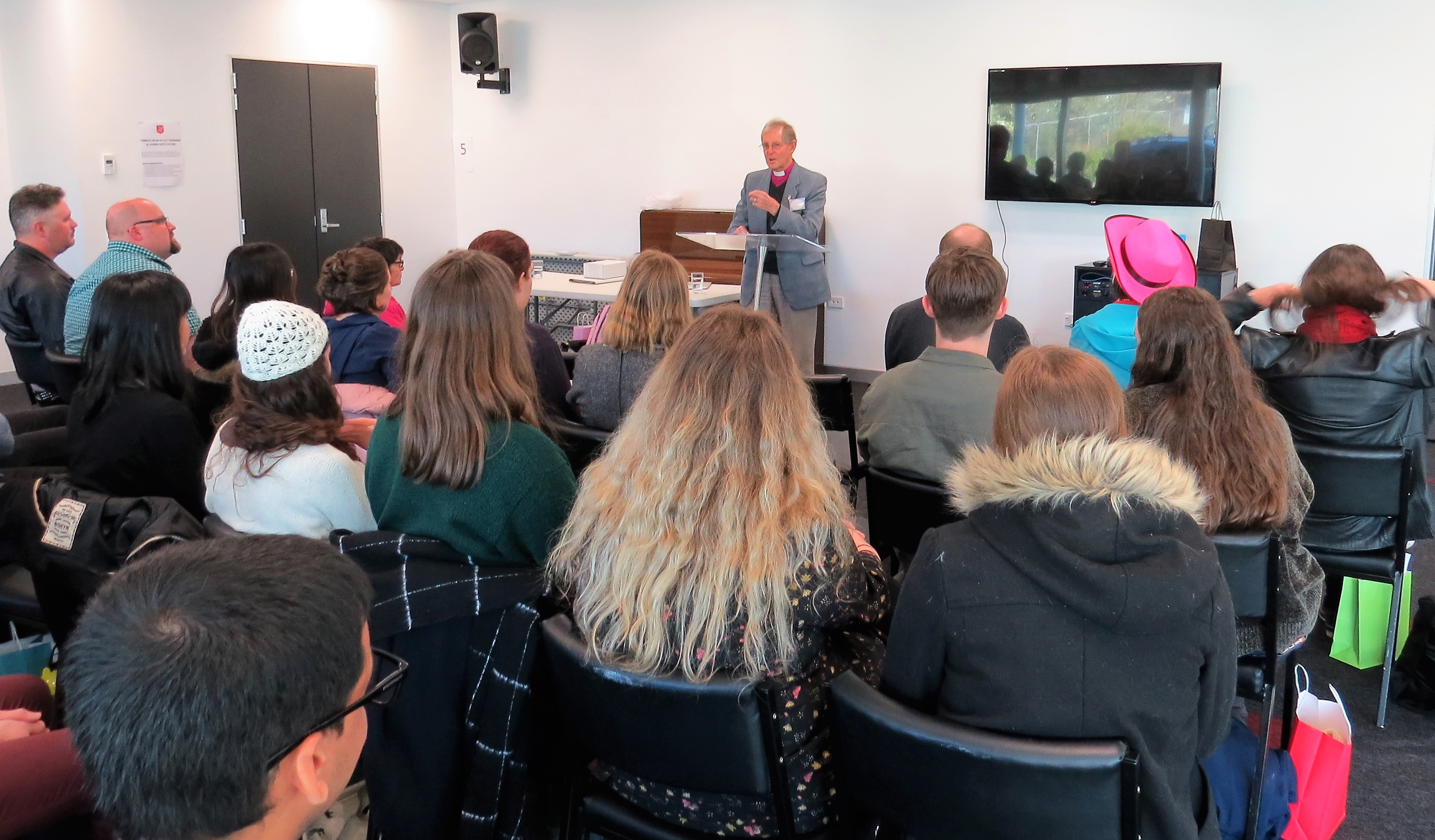 The 2018 young writer’s annual conference was a huge blessing – held on Saturday 1 September at the Christchurch Salvation Army Centre. Young writers came from Australia, New Zealand and around the world for the annual awards conference.

Press Service International in conjunction with Christian Today established the young writer ministry in 2009 whereby each young writer is published in their own international column 10 times a year, once every 5 weeks. Mr Basil Sellers AM has provided a substantial sum each year for air-fare scholarships to aid their expenses getting to the annual conferences. The Panellists mark each article which determines the winners.

Australians for the 18-30 years

Australians for the Over 31’s 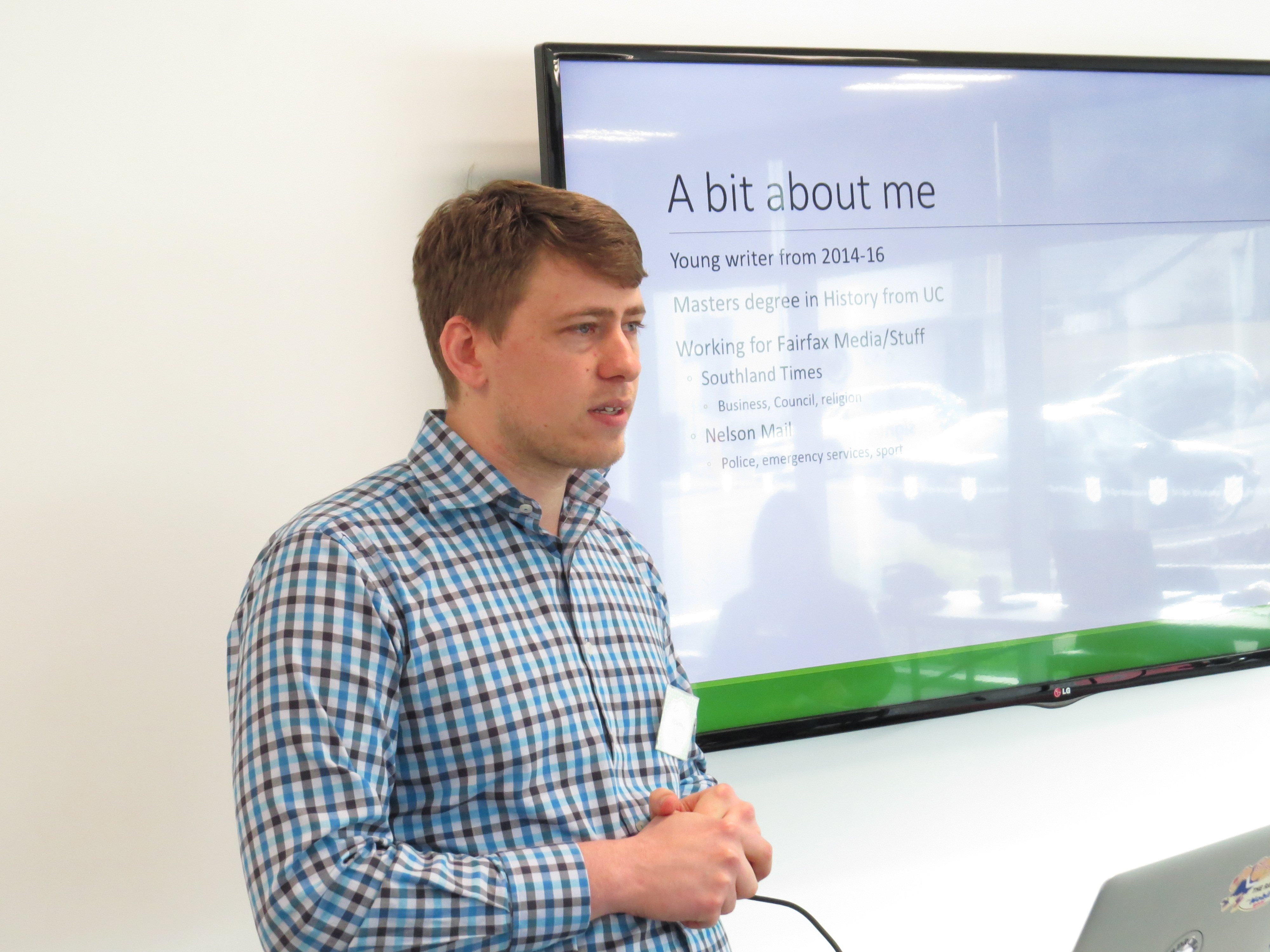 Tim Newman  -   former NZ Christchurch young writer with a Masters in Ancient History and now an employed journalist with the Southern Times (Invercargil and now Nelson) – he was 2nd in the 2015 and 16 NZ Basil Sellers Awards and 1st in 2015 Sports Writer Award. His topic is the transition from volunteer young writer to professional journalist with the corporate publishing entity Stuff NZ.

Tim addressed the new technologies, the nature of the changing dimensions in media, and practical out workings as a full time journalist. The major point of difference as a journalist is that of talking to people to find the angles for a story. As a Christian Today writer 2014-16 he was writing from his own experiences and research.

Daniel spoke on the nature of a Calling from the Lord, illustrating this in a variety of descriptions and life encounters. He had a particular emphasis on humility recognising that these young writers had a magnificent international doorway. He spoke of his recent arrest in rural Turkey on mission and how they expressed their answers to the local Police with humility and honesty.

Daniel Jang asked how many of the young writers read his recent Christian Today article on these events in Turkey and only three raised their hands. This illustrated the dichotomy whereby so many of the young writer team are encouraged to read each other’s articles (which they aren’t) although a daily email is sent to them for this purpose, and on the other hand, complaining of too many emails. 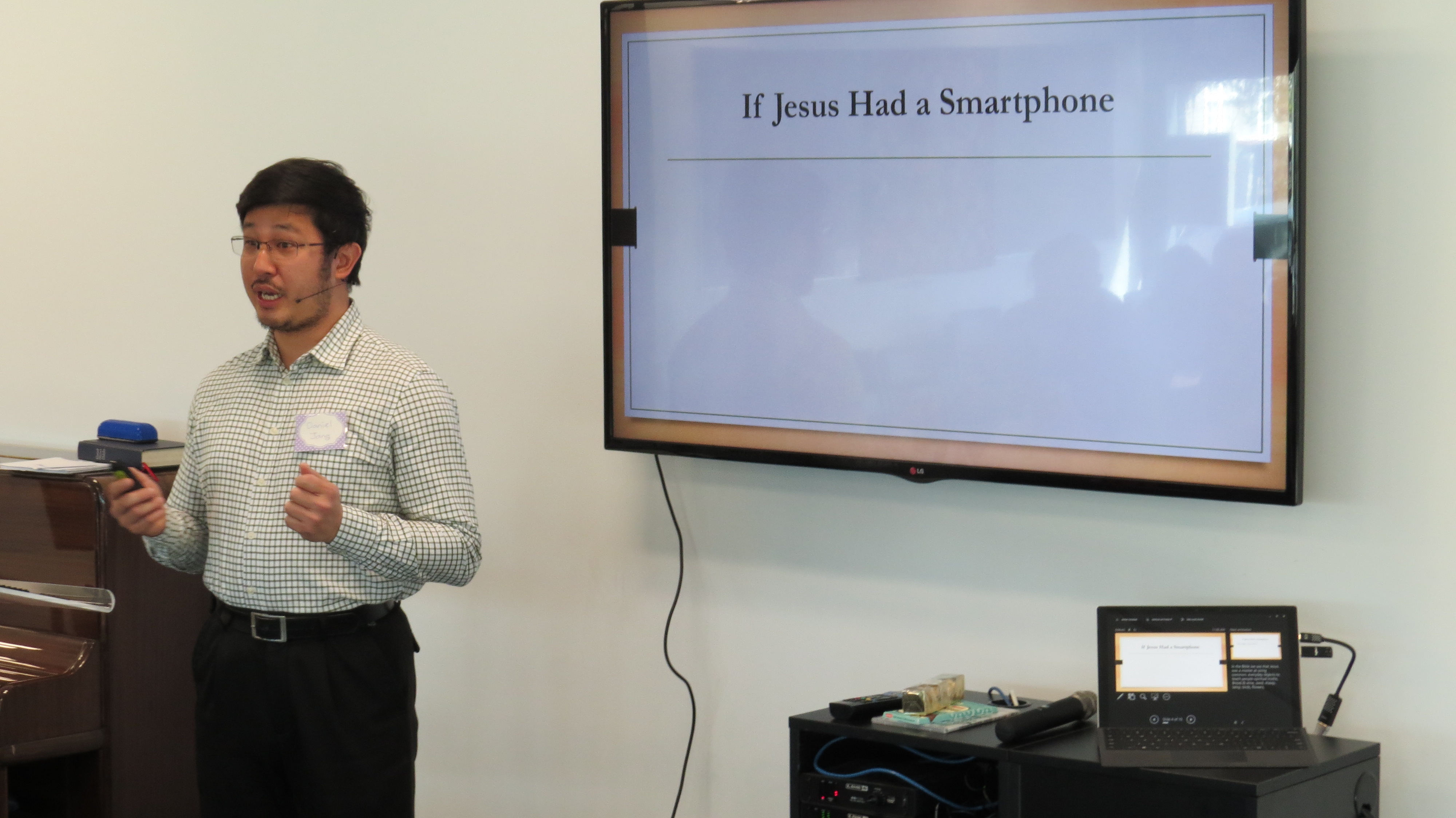 The Kiwi young writers met to discuss ‘self determination’ while the Australians met in small groups as last year discussing the issues associated with writing their pieces.

The annual awards are being published all this week, today in the Christian News section of Christian Today, Cheryl McGrath won the 2018 Basil Sellers for the second time. Tomorrow (Tuesday 4 September) reveals the New Zealand young writer winner along with the International’s winner.

The annual awards were then presented following afternoon tea. The perennial annual young writer conference MC’s are Russell Modlin and Rebecca Moore with their extraordinary entertainment. 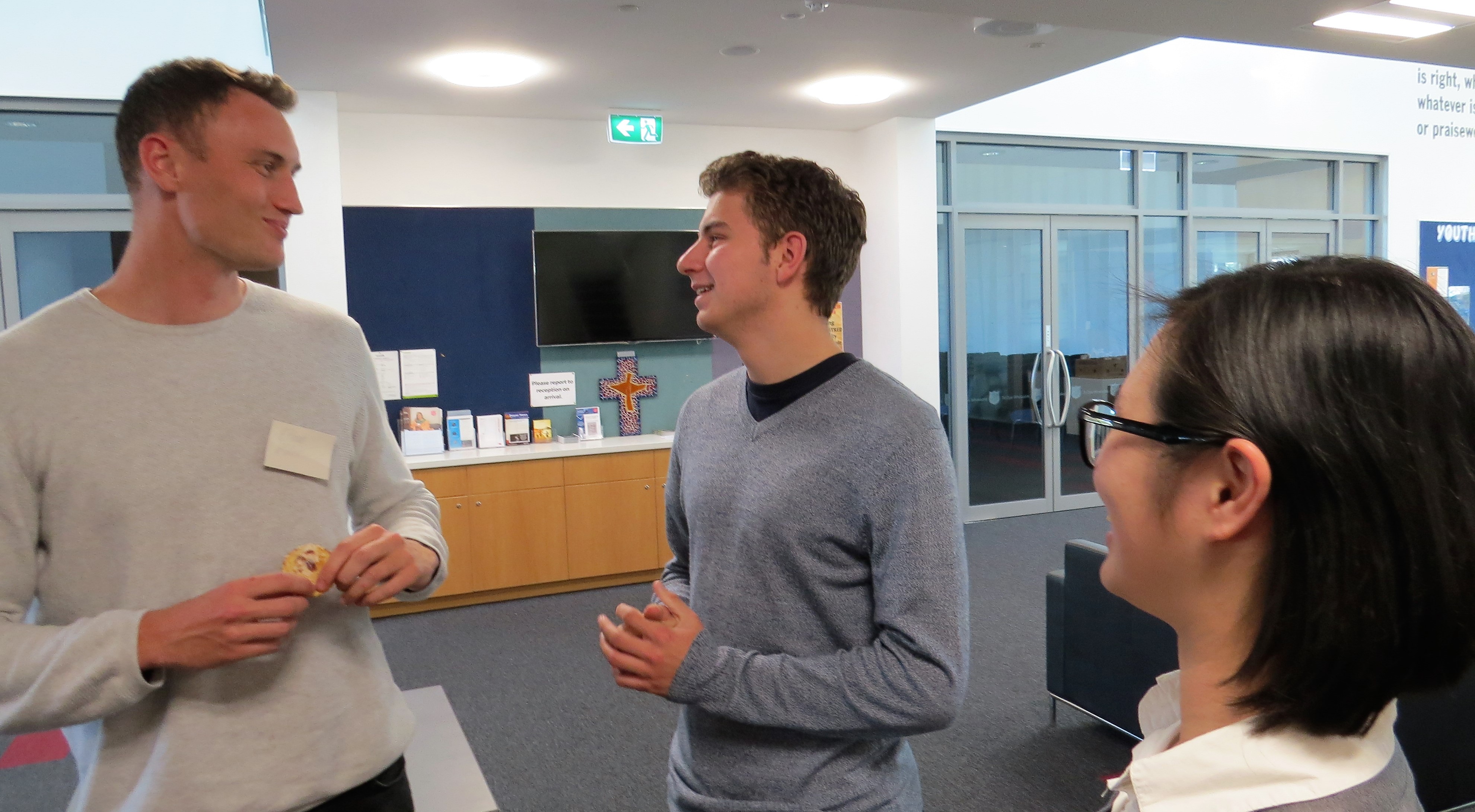