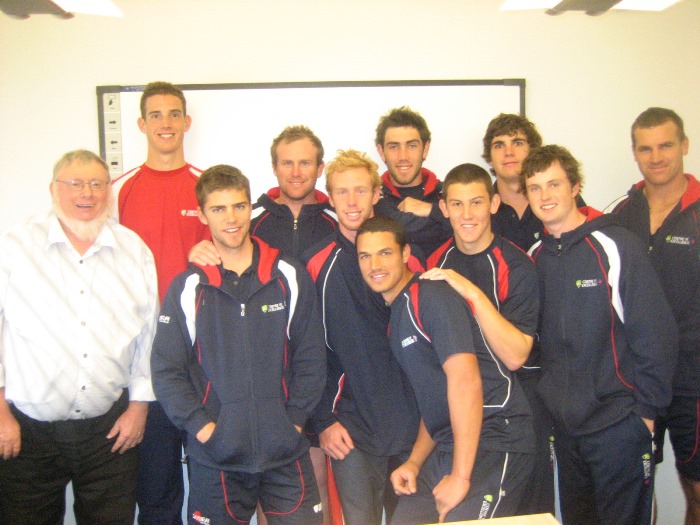 A vital question for an Australian male is the difference between a friend and a mate?  This came up in the pre interview discussion in a recent Australian Missionary News IPTV interview with the World Circuit Professional Surfing Chaplain Abe Andrews.

Abe Andrews made the point that whereas the men on the surfing circuit are not in the habit of 'revealing all' as a valuable and necessary emotional relief mechanism, his wife Lisa ministering to the wives and partners and families, found just the opposite.

Australian men have many mates. It is an inclusive and exclusive term which can be seen most clearly on either the battle field or the sports field.  A mate is everyone on your side, a mate is also someone to whom you are very close.  In extreme circumstances, your mate is the one you are holding as he dies in your arms.

A friend on the other hand has hallmarks of the latter illustration, but it functions on a different level again. This is a longer term bonding, where the friendship is deeper and has roots that one can never quite articulate.

In 2006, for example, we relocated to Tweed Heads to establish the 'Basil Sellers Tweed' respite ministry for the six AIS sports units in south east Queensland.  This was a replication of the facility we co-ordinated at Moruya.

Ian and Tracey Carlson and their family had moved to the Tweed coast a few months earlier, with Ian’s appointment as a Deputy School Principal. They were worshipping at the Banora Point Baptist Church, as we were, our families became firm friends.

It was not too long afterwards that Mr Carlson, having been stung by a bee, felt a strange lump in his under-arm and was eventually diagnosed with Lymphoma.

After many tests and diagnoses which extended over several months, the Education Department found the medical evidence undisputed, and came to a decision to medically retire Mr Carlson. 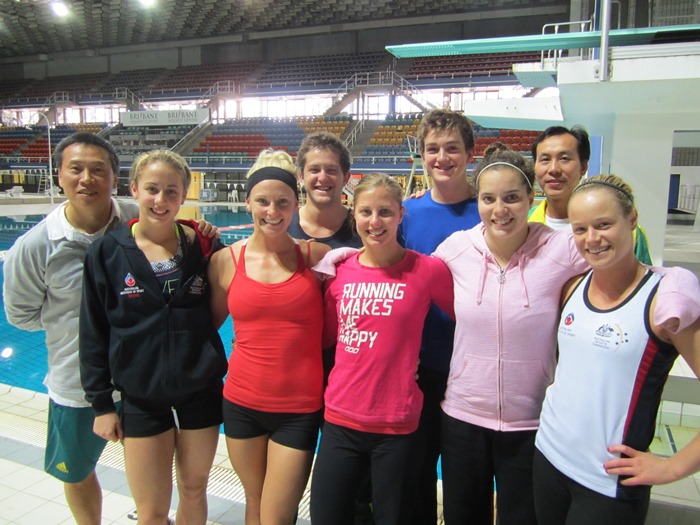 Since Ian Carlson was left with a considerable amount of time on his hands, I enquired whether Ian might be available to assist in the ‘Basil Sellers Tweed’ respite ministry.

Ian Carlson was a cricket fanatic; he played cricket for many years to representative level in the Riverina region and coached junior school cricket teams to much acclaim. One of the tasks I had in mind was for him to be my driver when I visited the AIS cricket units.

Over the years Ian became my driver; not only to the cricket units, but to each of the six south east Queensland AIS sport units where he was introduced to sports personalities involved in squash, diving, softball, flatwater canoe and cricket. Everyone came to know the situation and welcomed Ian warmly. As well as these local tours, he also accompanied Mark Tronson on interstate missions.

We developed a schedule whereby we'd share the driving, there was a concern over Ian's health, however, on a brighter note, on many occasions Ian and I have said to those around us that the Lord sent each of us to the other.

Over a six month period in middle of 2008 Ian Carlson has undertaken the six stages of chemotherapy, with ambivalent results. Because of this, he missed out on a planned family international mission trip to Fiji as an 'Emmaus Walk' delegate.

Ian Carlson decided to utilise that unused air ticket and take a little time away in early December to New Zealand. So it was that as his friend, it became my privilege to accompany him on his own mission, and my son Wesley joined us.

When the Lord called Ian Carlson home, I had lost a friend. Many mourned as did I and recall fondly our many times together. Each one of us have such a friend. 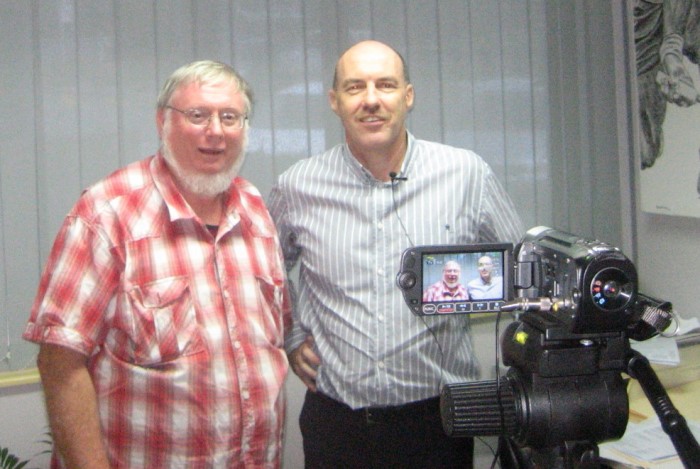