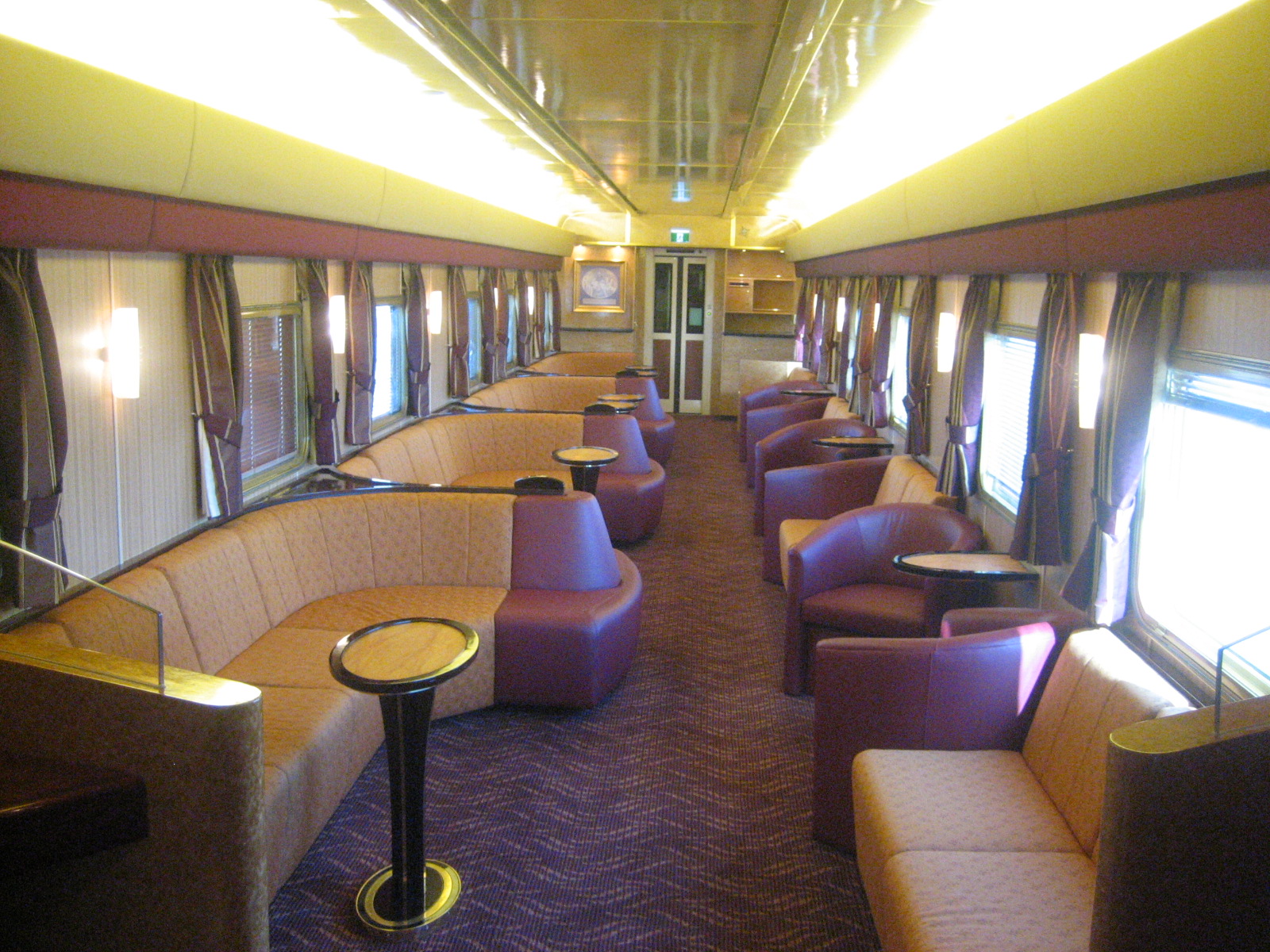 The one thing that Christian Missions with access to the Internet have right across the world, is a web site. One question faced by all Christian Missions, is – what should you, on the one hand include, and on the other should not include, on a mission web site?

A Mission friend of mine with a web site that reaches into the Muslim world saw his web site hacked and partially dismantled. These forces determined to access and thereby destroy this Christian web site – a site presenting the Salvation message of Jesus.

But for most Christian Missions it is not a matter of such a drama tic gesture as my friend discovered to his horror. He has had to take drastic steps now to protect his web site and to access it now requires a number of methodologies to weed out unwanted attention.

In Australia for example, there are a myriad of Christian missions that have web sites. They list the sorts of activities in which they are engaged, where they minister, how they minister, their target audience, how to contact them and the like.

This is standard practise. Today, almost every type of Christian Mission you can name, along with the NGO aid sector, specialise in this or that, or at least emphasise a particular area that interests them. Even such huge agencies such as Care Australia realise they cannot be everything to everyone, and so too Christian Missions. 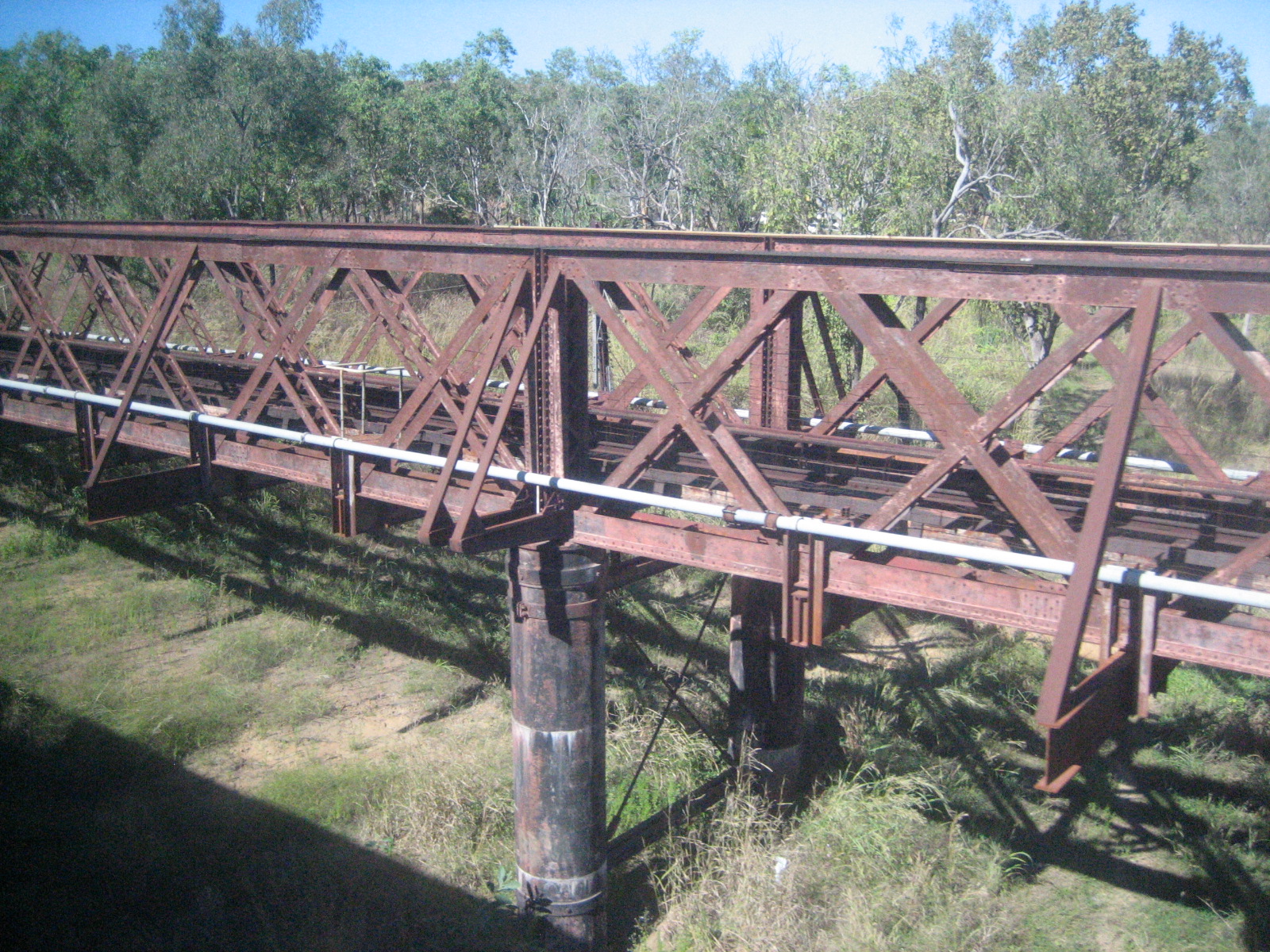 Take CBM for example, once known as Christian Blind Mission, now they have adopted their well established acronym, CBM, their mission web site shows where they work, what they do, how you can help support them, how you get involved. How you can become a volunteer and the like.

This is a good example of a Christian Mission's web site, a mission that is well known in the Christian community, they have speakers travelling around the nation, raising awareness and challenging the listeners.

Now another example, Morling College, a denominational seminary, where students for almost a century have studied the Word of God and been equipped for Christian ministry and Missionary service within Baptist arena and further afield.

Again this Christian Mission's web site, al-be-it a denomination's seminary also displays similar attributes of its ministry as does the CBM web site. It displays its quarterly magazine, there is a video message from the Principal, there are course outlines, how you can apply to Morling, the resources available, donations and the rest of it.

The similarities are there, whether it be a Christian Mission serving in the third world as it were, or a seminary training up the next generation of ministers and missionaries.

Our own Press Service International young writer mission web site follows the same pattern. It houses the young writer articles and the young writer conference videos. But this web site too follows much the same pattern as the above two examples. It highlights those areas of ministry for which it engages in, and brings to the reader / viewer information that is helpful and encouraging to the wider harvest in this nation. 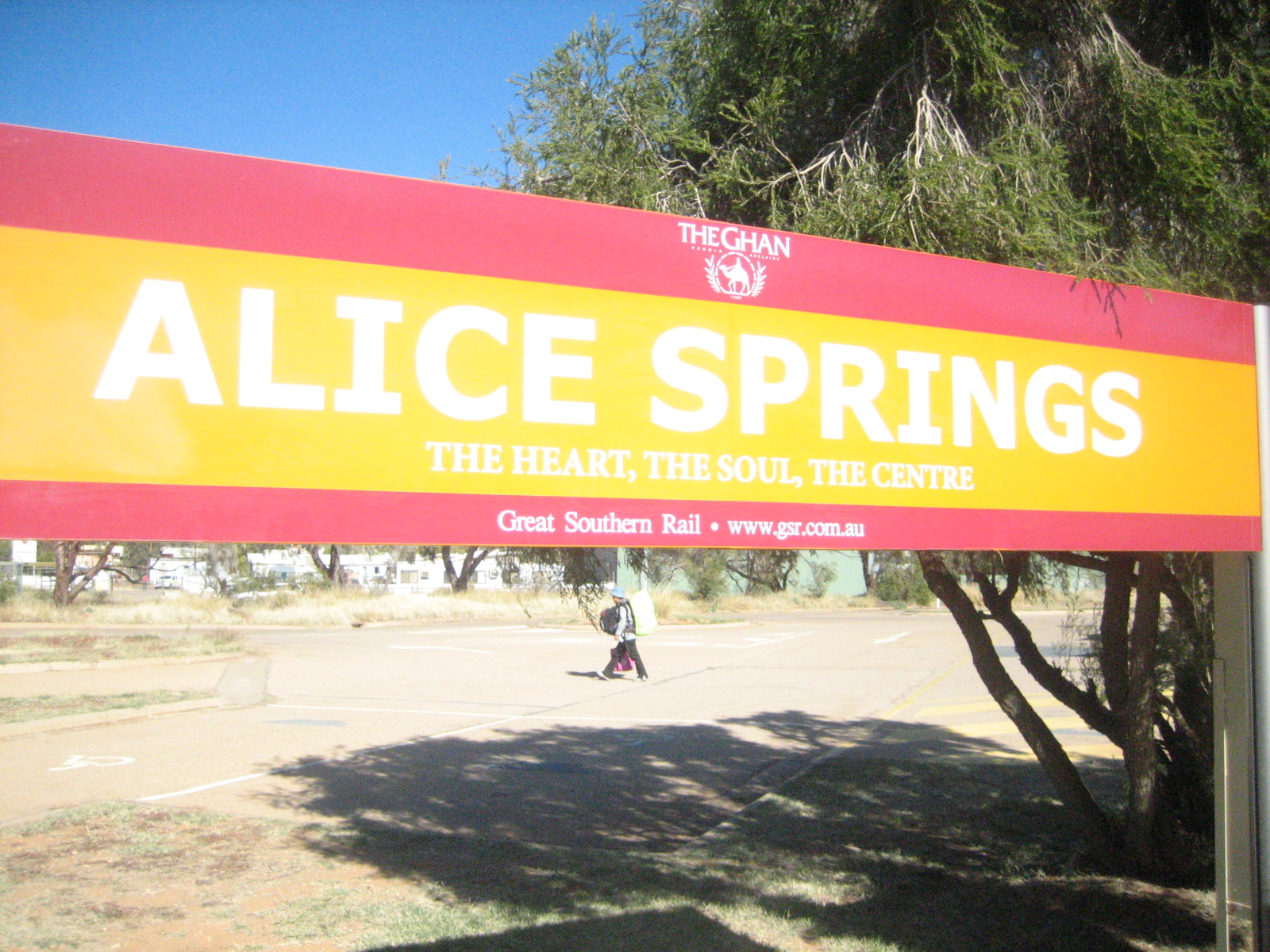 But of those Christian Missions where the missionaries involved raise their own funding for their family living and for the most part their own ministry expenses, the mission's organisational web site is perhaps not the best tool when seeking the support of potential mission givers to “their specific needs”.

This is not a new story. This is a centuries-old story, and in decades past where hard copy literature was the means of communication, the same kind of dilemma was posed.

Certainly the Internet has made this easier today where many missionaries have their own Internet blogs (a variant on the web site). Here they tell their specific stories to their support networks and it is by this means they are able to keep in touch.

I for one am following a slightly different model, as I run a weekly blog with photographs of what's happened in that week that was. This has been operating for many years. It's link is sent out weekly to our private E-support network.

Recently I have established a fresh web-site that is not publicised apart from our own support network through Email. This too is a common methodology of many mission people today. This web site tells our personal mission story.

There is the major mission web site with the broad brush (as it were), then a very personable, first person (as it were), web site that touches a personal chord.

What all this means is that the Internet has provided a means whereby missionaries can touch base with their support network instantly, and without fear or favour, and in such a way that the those involved in faith finance mission have an safe and efficient means to communicate. 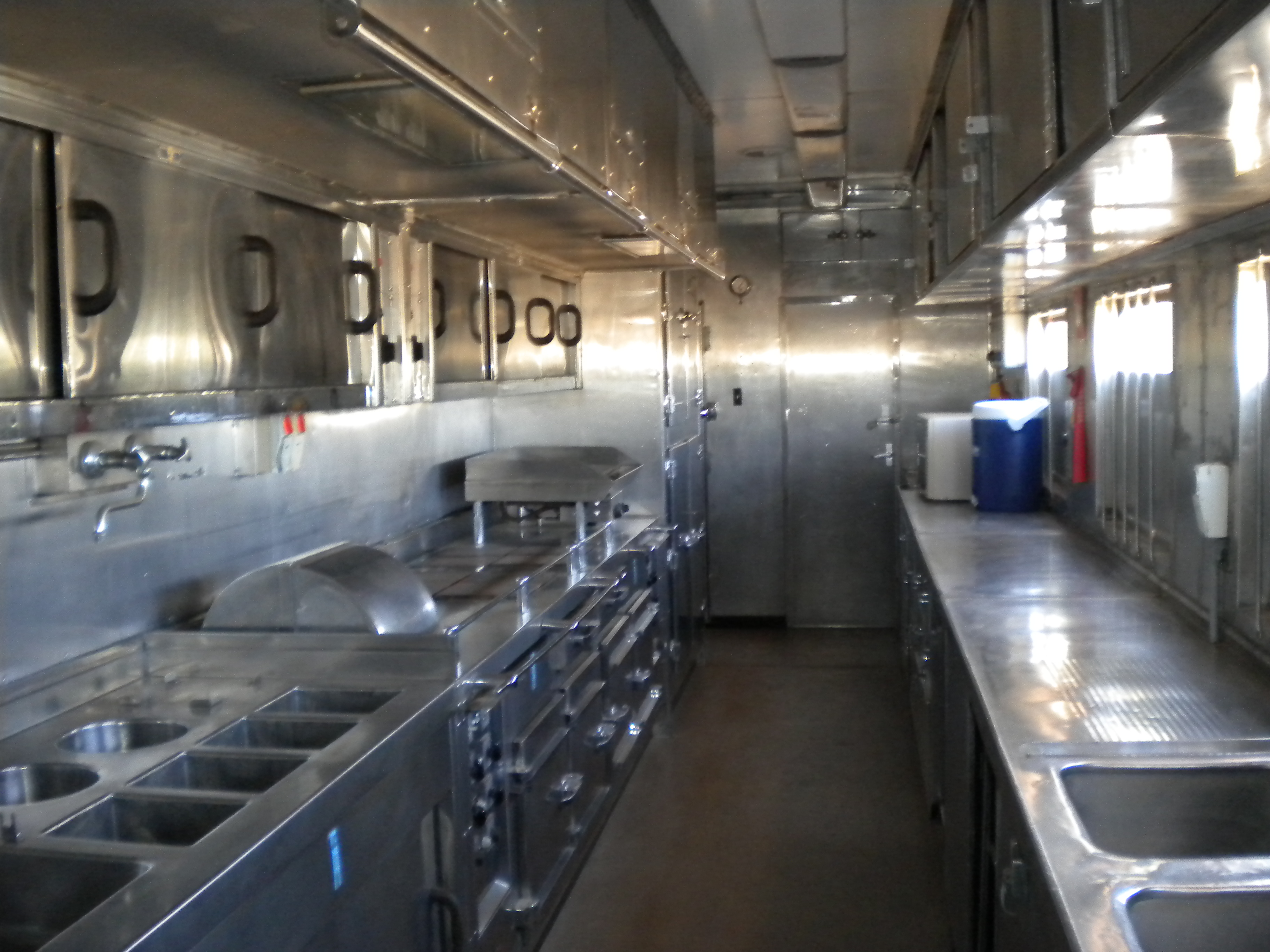