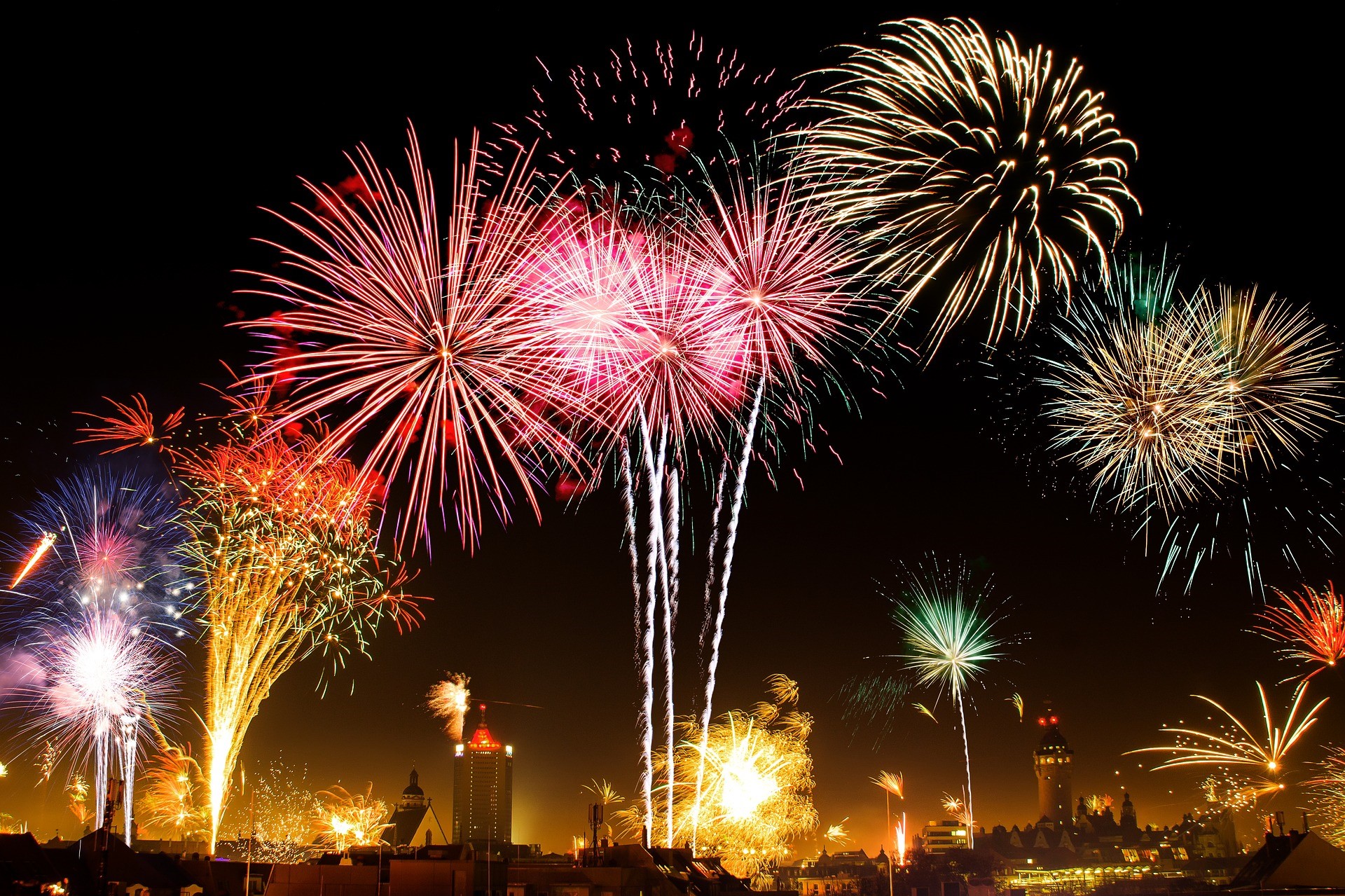 Entering a New Year always comes with something “new” - a new resolution, a new a new vocation, a new plan; it always calls for a difference from the old to the new. The problem is, we’re not good at getting used to doing new things, especially if they are different from what we’re used to.

As time goes on, unless we have a shift in perspective, we only realise too late that we’ve forgotten that the “new” thing we were supposed to do has eventually faded into the background of life.

Yet, as I look back on what many see as an eventful decade, and as we enter a new one in 2020, it’s amazing to reflect on the many changes that happen without a major “realisation moment”. For example, I got married just before the end of 2019, and, looking past all the craziness in the planning and the preparation leading up to that single moment in time, I can’t for the life of me pinpoint an exact time when I actually realised that I wanted to get married.

It’s not that it was never the intention; but rather, it was something that my newly married wife and I began our relationship with years ago - an unspoken bond that lasted through the testing time of distance, work, travel, vocational transitions, family commitments...the shift actually occurred when we understood that this bond could never be broken.

A shift in perspective

As much as we try to wrap our heads around the changing times we live in, and what our role is in the grander scheme of things, I often wonder if we truly believe that this world is merely a stepping-stone into the next?

This shift in perspective can have major ramifications on how our lives are lived, and the changes that can take root once we believe it. For one thing, all those major life moments and memories that we treasure and hold dear, actually become a platform from which we can understand life’s deeper meaning and purpose. It also helps put things that we’ve endured in the past, perhaps painfully, in the right light. Though we may hate to admit it, those “breakthrough moments”, as my old professor used to call them, actually happen in the most seemingly insignificant of occasions.

I recall my biggest breakthrough moment of the last decade happened at a youth summit in South India about three years ago, where the organisation I worked with asked me to represent them at the event. As I began the first day of the summit, I had no major expectations; and quite honestly, I was wondering why I was there in the first place, given that my agency could have easily sent someone else. At any rate, I connected with a few other younger folk who had travelled from other neighbouring states, and enjoyed the general atmosphere and checking out the local scenery during my spare time.

On the last day of the summit, a particularly old gentleman got up to give the major presentation of the day. By this point, I was looking forward to the summit ending, so I could get back and report to my organisation’s head office. However, what I was about to hear from this apparently retired professor stunned me speechless. After showing a few slides on his research, he turned around and stated to everyone in attendance that we were actually not the minority, but the majority. In essence, he mentioned that over 65% of people within India were under the age of 35, making the nation’s majority population young people.

Now, this might not be a shock to you, but to me, it was enough to make me take notice. The whole year I had spent in India learning the culture, the language, the various religions and practices observed, I hadn’t taken the time to realise that I could actually be part of a demographic that made up one of the most populated countries on the planet; and furthermore, that as the majority, I didn’t have to wait for an older generation, to make change happen, but I could make it happen because I was not a minority.

My life to this day has been markedly different as a result of that breakthrough moment. It seemed like a random, chance encounter with a gentleman at a small summit held in a rural area in the middle of South India, but being able to have that shift in perspective led me to speak to young people on this very idea in different countries around the world, at places I never would have expected to be invited, and to people I never would have thought I could ever meet.

To this day, whenever I mention this story in the various conversations I have with people, whether new strangers or old friends, they stand amazed and have to pause and reflect that they, too, can actually have a greater impact beyond their own expectations.

When I finally moved back to Australia, I was asked to share my story at my home church, which I had attended since my high school days. Standing up there on stage, it was a little surreal that I was the same person who, years earlier, had been too shy and intimidated to talk to people, especially in front of everyone, but yet, the difference was that I had understood that what I had to share mattered; not only to me, but also to others.

So perhaps, looking back on life, there are always travails and times when you think that the insignificant moments or memories don’t seem to be so important; but in reality, form the basis for your breakthrough moment.

It’s knowing that the new shift in perspective is given by God, and not your own understanding, that makes the change last.