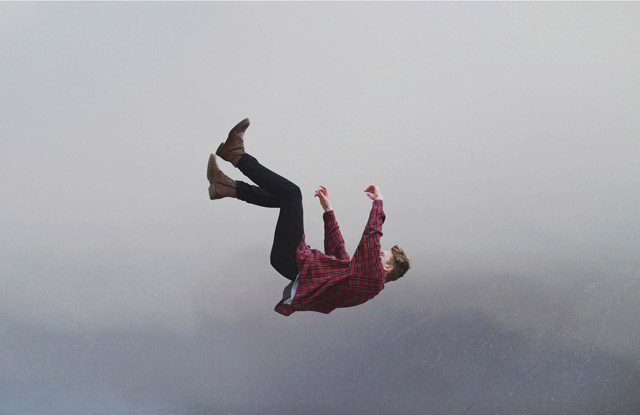 There are many today who look upon the Bible as nothing more than an ancient compilation of misogynistic, homophobic, violent and archaic documents written and edited by a fraternal of men with control issues.

Often those who harbour such feelings never actually read the Bible except to Google obscure texts to support their little Facebook stoush in a comment thread. Thoughts and prayers are little comfort for societies sicknesses they claim, whilst doing nothing of positive value themselves. Meanwhile local churches continue to do much practical good all over the earth, something rarely recognized anymore by a generation with its noses stuck so high up in the air they fail to see the good Christianity does for the world.

Taking a stand against the new wave of disdain for the Bible is a must for those who know its value. However, a burning, John the Baptist type, prophetic persona that rages against attacks on the faith and stands for God’s law is difficult and tiring to maintain year after year.

As the Bible says, we are like sheep and with a nature as such it is hard not to eventually be moved by the overwhelming majority. Satan seems to patiently enjoy house demolition armed with a teaspoon.

The Apostles warned us that it would be difficult to stand in the last days. There comes a point where exhaustion from battle means the greatest triumph is not to attack ferociously but simply not to collapse. Of course this stage comes right towards the end.

I think the greatest sign that the end of the age may be upon us is not the tsunamis, famines, earthquakes etc., but the difficulty we are having not to give in to the relentless pressure against choosing to live a Godly life in a society who sees no value whatsoever in the Christian faith and teaching.

But what are we to stand upon? Saying we stand on the Bible when the world is savvy to the fact that both Christianity and Judaism have dropped certain scriptures as outdated and no longer binding whilst insisting on keeping others convinces nobody. We now have thousands of years of various translations and interpretations, whilst traditions vary from one denomination to the next. Shouting Sola Scripture means nothing to the world and tends to only be used by Christians who are paranoid miracles and spiritual gifts may still be in operation. What is our firm foundation?

Jesus is still the answer. The incarnate word revealed in flesh is the foundation of our faith and life. The word become flesh will be present and relevant as long as God has a human body to dwell in. Jesus never lessened the authority of scripture. He himself said they cannot be broken. But in fulfilling their intention from beginning to end he demonstrated a life that is beyond reproach, no matter what generational standard it may be set against.

The Jews who did not believe resorted to fables and fabrications to discredit their greatest light, and can only resort to the same today. Even Muslims and Hindus hold Jesus in high regard.

The truth is as the world changes, so does religion, unless your Amish. The book of Hebrews offers help for those of us caught in the middle of religion in transition. Written to believing priests whose lifestyle and economic situation would have been most affected by becoming disciples of Jesus, the writer assures them of the superiority of Christ over a life where religion, nationalism and provision are completely wrapped up in each other. The rewards of following Jesus and his kingdom are still largely invisible and it’s not always easy to keep a faith that leads to loss.

The best defense of our faith is the life of Christ. The word of God is living and powerful, moving through the inner structures of human flesh. You may be confused and exhausted trying to live godly in a evil unbelieving age, but don’t give up. Your life is relevant. God is not King James only.

You are his latest translation, and Christ is still the central theme. The story of God doesn’t start or finish on a printing press. The will of God is revealed in the one who delights to do his will!

Let’s stand up and be the Word of God we were designed to be! 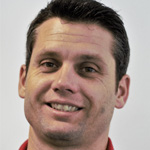 Joshua is a sixth generation house painter. He serves under the ministry of Pastors Ronnie and Shirley Naidoo of KZN Celebration Centre in Tongaat South Africa. He enjoys teaching scripture to both children and adults and has written a book on the sermon on the mount. He enjoys playing basketball and sharing elbows with his opponents.