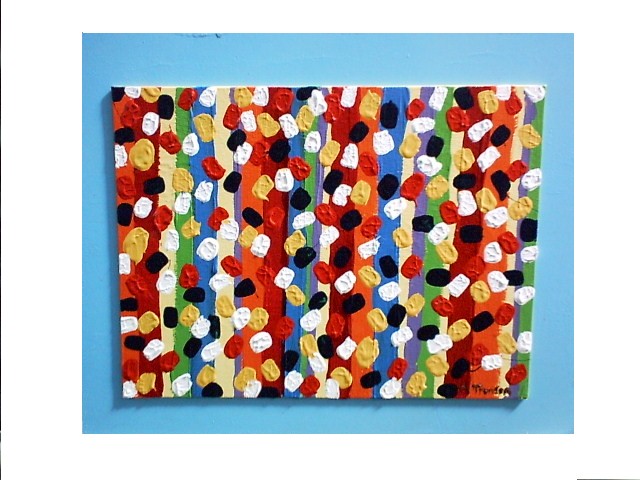 Out of my archives I retrieved the article from the Sydney Morning Herald – a published review of Dr Helen Smith’s then new book, Men on Strike: Why Men are Boycotting Marriage, Fatherhood and the American Dream – And Why it Matters and what it contains will be like lighting a bushfire to ready sets of ears.

This matters today as it did then in the light of the millennial generation unsure of long term relationships.

Writing the review Lauren Smelcher ask whether Helen Smith believes what she has written, or is her book just a cynical way to milk a ready-made, disenfranchised audience for profit?

Maybe there are men opting out, Lauren Smelcher says, men who don’t want to be part of a world where women have voices, desires, needs, and occasionally, demands. But to call this a crisis, a war, or a strike may be a self-fulfilling prophecy, as Jezebel’s Lindy West puts it.

The conclusion Smelcher claims is that if men keep banging on about how much women hate them and how hard-done by they are, there’s a fair chance women will start to dislike them.

So what's the fuss about and what are the issues that Helen Smith raises, as there seems to be enough of what she says bandied about in various main stream forums, that we should at least consider these things.

Lauren Smelcher spells these out. Helen Smith is a men’s rights advocate who believes that men are “opting out” of marriage and fatherhood, and it’s all feminism’s fault.

There are few incentives, Smith says, for them to get married (why buy the cow when you can get the milk for free… and without the cow nagging you to take the rubbish out) and, since their reproductive rights are being increasingly curtailed (ahem) with paternity fraud cases (which Smith seems to think are as prevalent as babies themselves), they feel less inclined to have children.

According to Helen Smith it’s a social epidemic that will soon have far-reaching consequences, especially for those ladies who want to get married, bear children then spend the rest of their lives henpecking their husbands down to the bone. 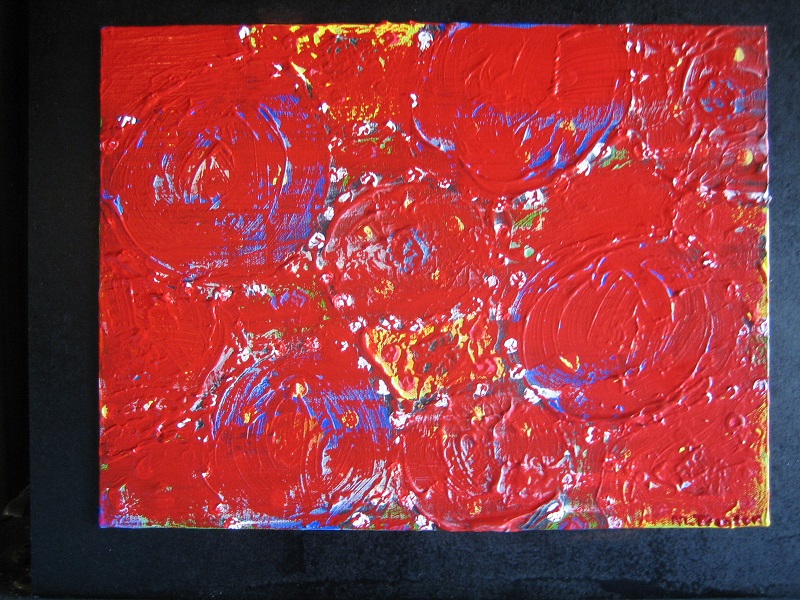 The centre of this issue.

This it seems is the centre of the issue. What many men see as being 'unfair'. It’s a “racket” Helen Smith says, because men are now expected to “help with the housework, work a job, help with the kids”, but they’re still “not good enough.” The number of men who have repeated this to me over 36 years in community ministry in phenomenal

“I do all this and I'm still not good enough”!

Men used to feel that they were “the king of the castle,” she says, but are now nothing more than slaves to their harridan wives. In this brave new world where bitches be crazy, legal bias against men (men statistically do worse in custody and divorce proceedings than women) is another reason they’re opting out.

And this too – “the common claim of perception - women are money-grubbing lazy shrews who trap men into marriage by getting knocked up, then cheat on them, divorce them and walk away with their winnings, rubbing their manicured hands as they go. Which is why men are represented in mainstream media as bumbling ignoramuses (Everybody Loves Raymond is her oft-cited example).”

All of this is a product, says Smith, of our post-feminist society – one that favours female privilege over male justice. Wow ! Did she really say all that !

I suggest you read Lauren Smelcher's full article, this is only a summary to point out the clear direction of Helen Smith's book. She says that men’s rights activists do get a few things right, but not for the reasons they think. Unfair legal bias for example, is a problem of the patriarchy – a system that says women are naturally better caregivers, and so gives them custodial priority. It’s a system that feminists would very much like to dismantle. 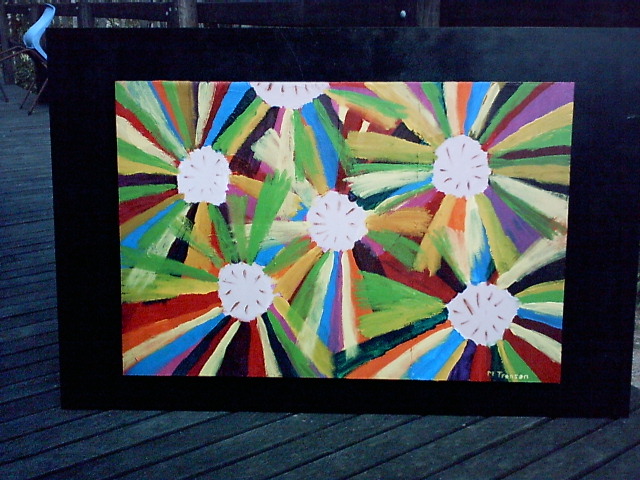 The crisis of masculinity

Yet she challenges the “crisis of masculinity” in that it has become a way of saying that we think about gender differently now – and that’s a good thing, but putting men’s rights against women’s is not the answer. Smith is right when she says that men are often portrayed as dimwits on TV and in film – the father who can’t fasten a nappy, the idiot boyfriend who forgot the anniversary – and rightly cries sexism.

In my community ministries, where I have picked up the pieces of men who have been devastated, especially having given what they thought was their all – worked long hours to provide for the family, helped wherever possible in the home, yet pulled down at every opportunity, never good enough, and then as an utter shock, totally unexpected, it's all over.

This has been the heartache of my ministry to men. I saw this over and over again as an industrial chaplain, I saw it in my various ministry engagements in the community through sport, the arts, respite and pastoral activities. The academics who are an arm's length from the reality on the ground who never see this side of the coin, are in my view, simply out of touch!

I thank the Lord everyday for a spouse of 36 years who has “enabled me” …..  this is the problem today, both husband and wife want to be 'enabled' by their spouse as each of them have a career and expectations far removed from a generation ago and governed by financial commitments that are mind-boggling.

In my sphere of ministry I am seeing a trend, only small at this time, seeing families opting out of this mad-cap system and choosing to have mum stay at home. This often means a smaller house, many less mod-cons, very careful budgeting, simple family outings to the park, mum and dad playing with the kids  ….  it's not only coming from Christian families but across a broader spectrum of society. 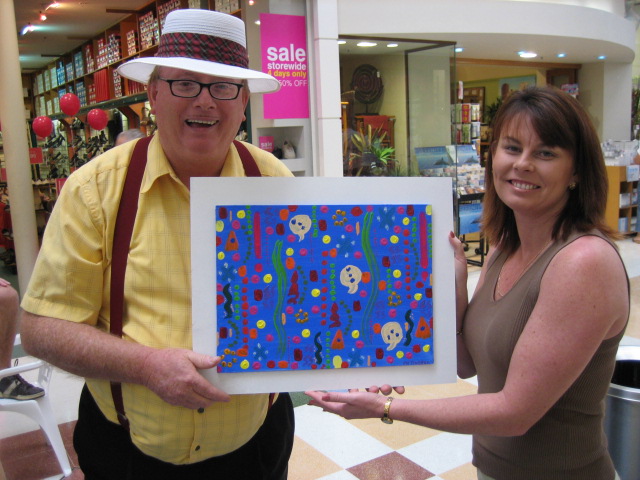