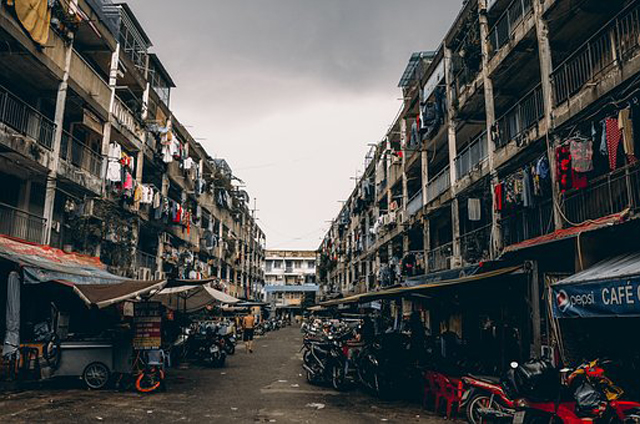 Should we, as consumers be making our views known to the businesses we buy from?

Over the past week I've heard interviews from a number of senior members of businesses. One interview was different though, while they all talked about the importance of their customers, they were the only business I heard who mentioned being concerned about their customer's moral values and therefore their company's position on the same issues.

Their customers had made known their views and those issues were no longer out of sight and out of mind for this business.

This issue is nothing new

I remember when I was a teenager, hearing about abuses of power regarding chocolate and coffee growers. Many growers were being exploited by multinational corporations and paid very little for their produce. This then encouraged the owners of plantations to take advantage of other people, through underpaying workers, demanding long shifts and tearing down forest for more farmland, in complete disregard for the environmental impact.

While these practices still continue today, they have been greatly reduced due to increased awareness, starting with consumers and communities around the world.

Although we've seen improvement in these issues this pattern reappears again and again, sweatshops are still out there, the minerals for many of our electronics have in many cases been from dubious sources and even digital industries such as games have been questioned recently for unethical workplace practices around expected hours.

The past decade has brought to the foreground an exploitation of the future of our descendants too as many global issues such as global warming and the extinction threat faced by many species of animals. While I do not expect to find a perfect solution, I do believe we can do better. I believe that we need to keep working to address these issues.

Too important to ignore

Perhaps you and I do not agree on all of these issues, but the trend of ignoring these issues, which do not directly impact our day to day lives is still tragic. But I suggest that many of these disagreements come back to how a problem can be solved, not that the problem exists.

While it is important to have these discussions perhaps it is another excuse we've all been guilty of at times, fighting over how to solve a problem rather than actually solve it.

Caring as a community

It can feel hopeless to care after so much injustice, but I do not believe we have been called to tackle these problems alone. No, I see these and similar issues to require action from communities. By caring together we can make it observable by an outsider that we do not support unethical practices in the production of what we buy and in what we sell.

As a community we stand a much better chance to protect each other against exploitation and ensure that exploitation of other people is called out for what it is.

Perhaps we might have to give up some time or some cash but if we all make some small sacrifices we can show a richness of compassion. 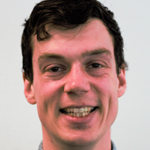