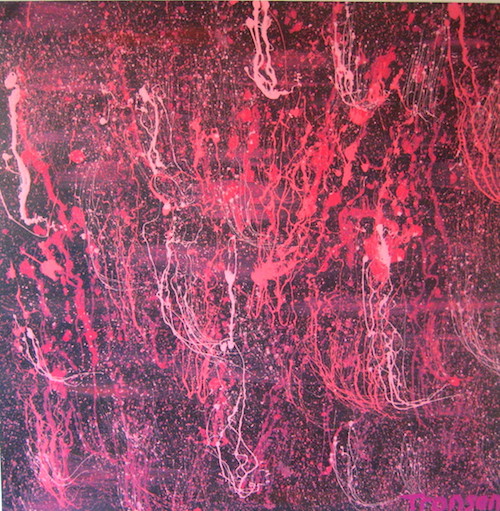 Harbingers of the Dawn

The sea turned red and the scientists came up with an answer. No, this is not about the Biblical account of a similar occurrence in the Biblical Nile that was one of the 10 plagues that struck Egypt as Moses called upon Pharaoh to let his people go. This was the Pacific Ocean at Bondi Beach.

From my archive I dug out the Julie Power Sydney Morning Herald article from 27 November 2012. She wrote that Bondi Beach would be closed for up to 36 hours while tests are conducted on the algal bloom that stained the water a red colour on that day.

Furthermore, Julie Power noted that Algal blooms often appear in hot and humid weather, such as experienced in Sydney during those three days back in 2012. An expert from the NSW Department of Water said “blue-green algae” is not always that coloure – that the photosynthetic pigment can give a blue-green or else a brown, red or pink colour to the cells.

The photographs that accompanied the story show beaches such as Clovelly Beach looking a very lovely rich red which any realist artist would be pleased to paint; that would tease their wild imagination. Then the red-tide struck the northern Sydney beaches.

Then, if that was not enough to astonish us all, when night fell under the moon's light, the ocean turned into a beautiful blue which caught everyone by surprise. 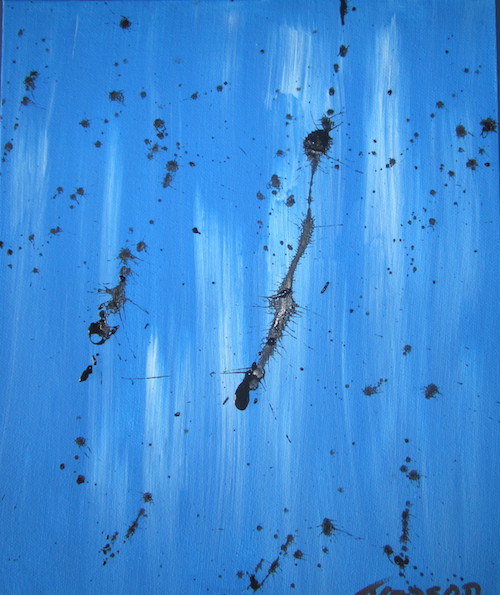 Many a person throughout the ages has said “this and that” could not possibly have occurred as those events and situations were out of the realm of the experience of their era. Whatever might be deemed fanciful from the ancient scrolls and the Scriptures will have been something that was actually observed, even if the scientific reasons only “proved” that reality thousands of years later.

Those who saw it and wrote it down in great detail were in fact witnessing something real and as the aeons went on and such things forgotten, then they occurred again, a new generation that 'had not known Joseph' (as it were) deemed it all fanciful. For example, independent scientists have now shown evidence for Noah's flood. 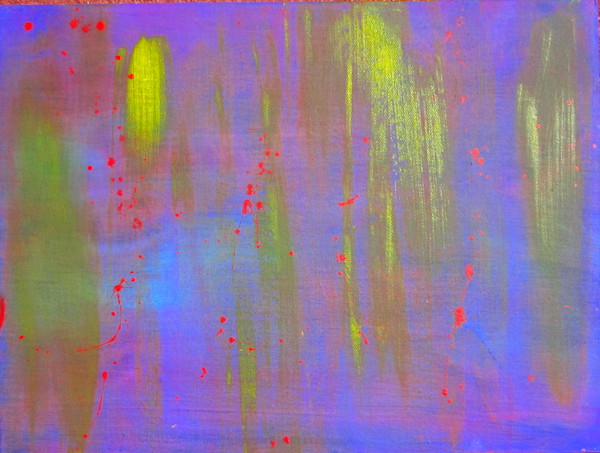 The Bible’s advice on cleanliness is scientifically sound

Increasingly, as research with discovery reveals more and more, so too is the biblical account being proven over and over, in a wide range of situations: medicine, archaeology, geography, history, heath foods, trades and artisan creativeness, science, literature, construction, plumbing and a whole host more.

In a recent article of mine, I was reminded of the Old Testament traditions that extoll cleanliness, that helped the Jews survive in the desert where there was no plentiful water and no modern hygienic kitchens or bathrooms. For example, after an illness, Leviticus 15 verse 13 prescribes: "...and wash his clothes, and bathe his flesh in running water, and shall be clean"

This ancient advice is scientifically shown to be perfectly adequate for removing germs from our hands (flesh), particularly when the hands are dried properly. I have read many recent studies that give data about alcohol swabs or antiseptic soaps being NOT so effective as soap and running water, particularly for viruses. Antiseptic solutions may be detrimental to our health and may promote antibiotic-resistant bacteria, and they also kill the naturally 'good' bacteria on our skin which protect us from the 'bad guys'.

It is a reminder that as we observe the wonders of life all around us, we should remember that these things were seen and written about the Bible. In those times, they could just record what they saw. Today, we can use our scientific knowledge to work out why and how they occur. 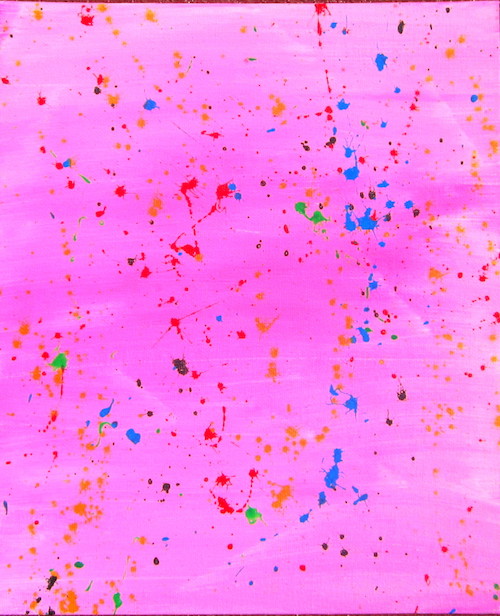