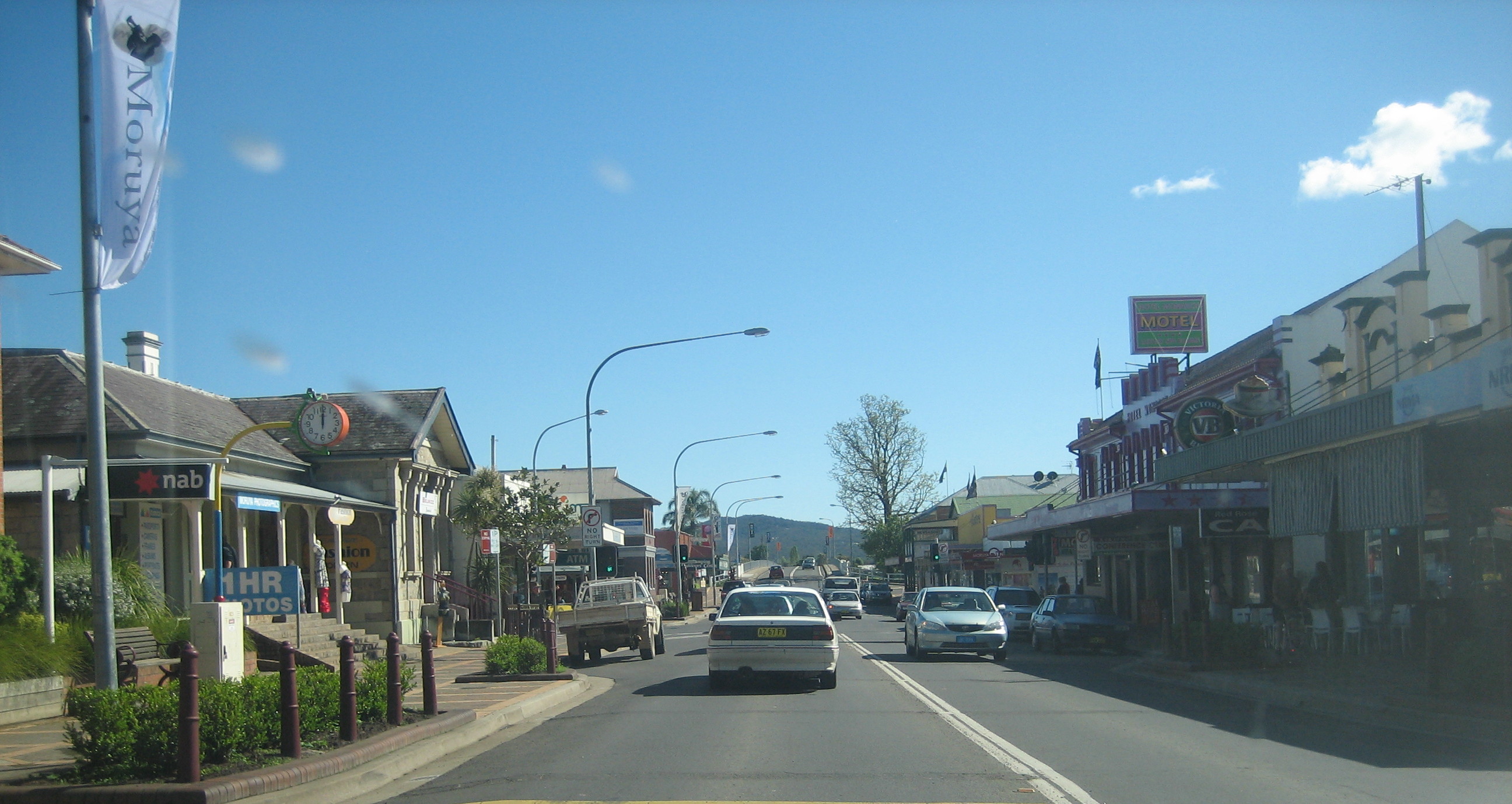 After the Spring holidays there is good reason to consider relocating to rural Australia. Many Australians each and every year return to their city lives with the traffic chaos, people in your face 24/7, the pollution and the rest of it, and wonder why on earth they came back after their break.

Now a recent study has showed that one million city living Australians will make a move to live outside such huge metropolitan areas. Research by Online lifestyle adviser Sea Change Success shows more than 200,000 city dwellers will radically change their lifestyle with a sea-change, while more than 700,000 will move to a regional area.

Australian Workplace Innovation and Social Research Centre executive director John Spoehr said coastal and remote communities were a target of the NBN rollout, which would allow more people to work from home. "You may not have to change jobs," he said.

The country – rural and regional Australia – has much to offer. My wife Delma and I lived in rural Australia, a small country town of Moruya for 14 years which were thoroughly enjoyed and appreciated. Moruya is a coastal town on the south coast of NSW. 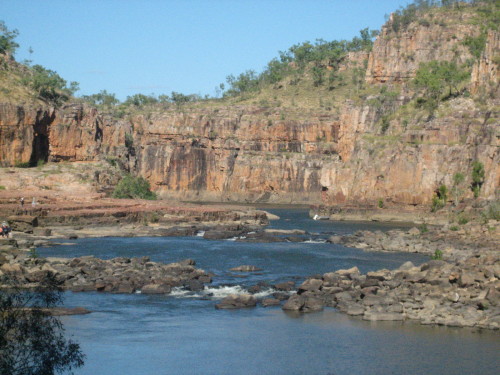 I personally recommend the ‘bush’ lifestyle to any families considering migrating to Australia, as this lifestyle has many advantages over city living.

In rural Australia, there is a much greater emphasis on 'community' than in the anonymous city. In small towns, people know each other. Some say that they live too much in each other's back pockets, none-the-less the great advantage of this, is that rural people have a proclivity to care for their neighbours and when the need is there, a whole range of people come to help.

This illustrates how country folk look after each other. For example, if there is a new baby, there is never any shortage of meals being provided; should there be sickness, there will always be someone available to collect the kids and see them home safely.

In regional cities and country towns, people may have large assets, but they often have little cash flow.  There is not the ‘readies’ to finance school programs, sports equipment and facilities or community needs. Here, rural Australia comes into its own with ingenious ways to counter every issue, making sure that if someone is honoured is some way, there is money for the trip and accommodation. 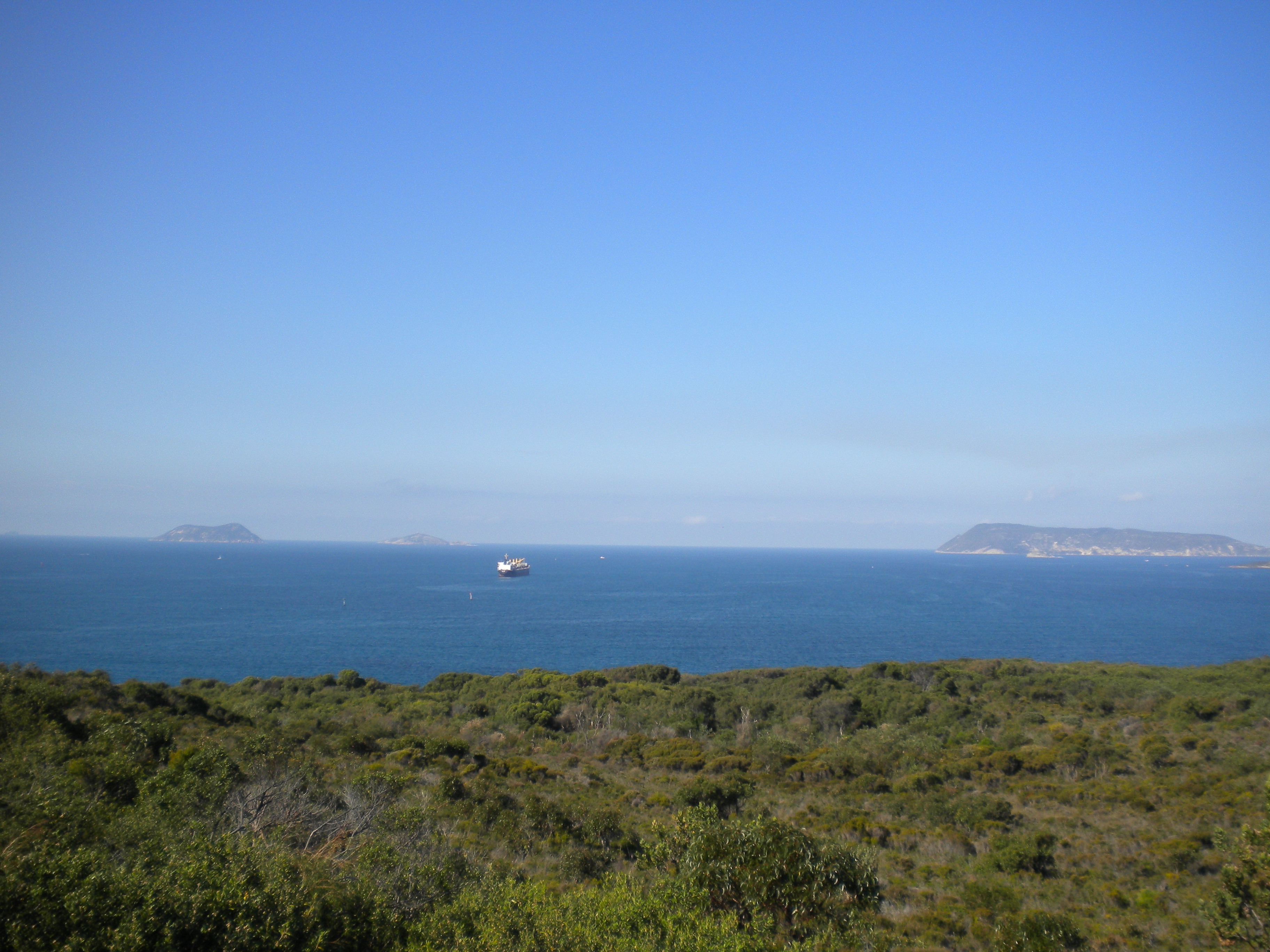 If you want an all-inclusive party or ball that everyone in the town attends, then rural Australia is the place to come!  From the annual Local Show Ball to the Debutante Ball for which the girls have saved for that special dress, and boys have actually attended dance classes to the excitement of the Year 10 and Year 12 formals each year, to New Year’s Eve parties for the adults and the infamous ‘Bachelor and Spinster’ balls for the young singles, country towns know how to party!

No-one is excluded, following the traditions of older times when hard-working and isolated farm folk could forget their drab existence and come to town to kick up their heels for a night; sometimes travelling a hundred miles or so in their horse-and-cart.

Growing up in regional Australia, young people can gain a host of experiences that city young people simple do not encounter. Some of these include working on the family or friend’s farm, or visits to a farm.  Country kids would never, ever think that milk came in cartons or peas came from the freezer!

There is a freedom for young people to in rural areas and take on responsibilities far younger than their city cousins: firstly, because security issues are not so foremost – since everyone in the town looks out for others, and knows their neighbours; and secondly because people of necessity have to do more for themselves if the tradesmen or facilities are not ‘just a phone call away’, so that kids learn to be more self-reliant and independent.

This is manifest in the way the community agencies provide everyone with hands-on involvement – there is simply no-one else to do it, everyone from teenagers upward has to take part if the community is to survive.  Whether that is with the SES, the Rural Fire Brigades, Church Youth Leadership Roles, the RSPCA, the Guiding and Scouting movements, there are so many options.  The advantage in a small town is that the meetings or training is ‘local’ and close by, so that transport is not such an issue; and also the parents and teenagers are often involved in the same community activities, together.   in the cities that the such activities are not entertained by a majority of city youth. 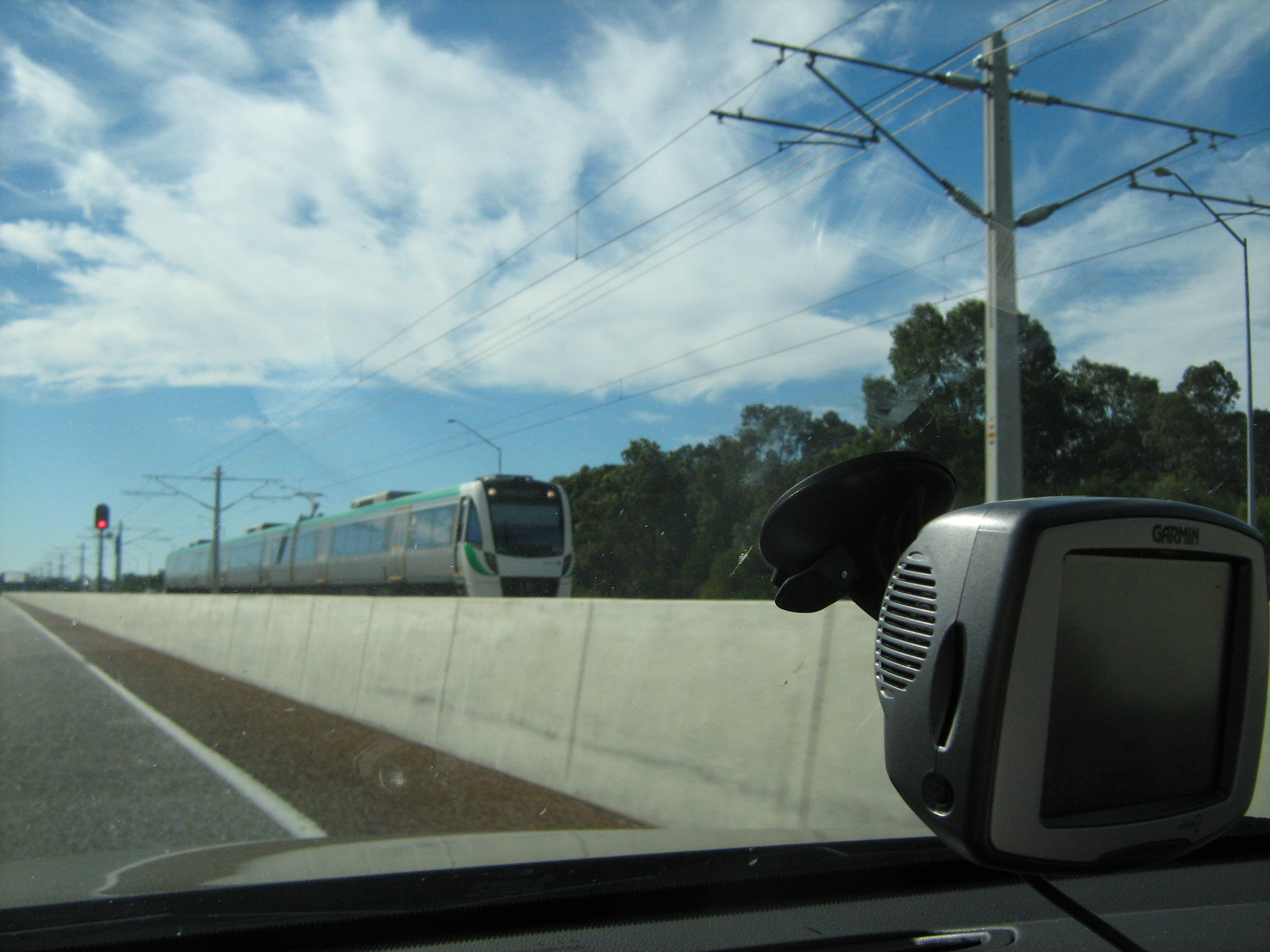 Photo  -  Bunbury is a train ride to Perth

Dr Mark Tronson is a Baptist minister (retired) who served as the Australian cricket team chaplain for 17 years (2000 ret) and established Life After Cricket in 2001. He was recognised by the Olympic Ministry Medal in 2009 presented by Carl Lewis Olympian of the Century. He has written 24 books and enjoys writing. He is married to Delma, with four adult children and grand-children. Dr Tronson writes a daily article for Christian Today Australia (since 2008) and in November 2016 established Christian Today New Zealand.