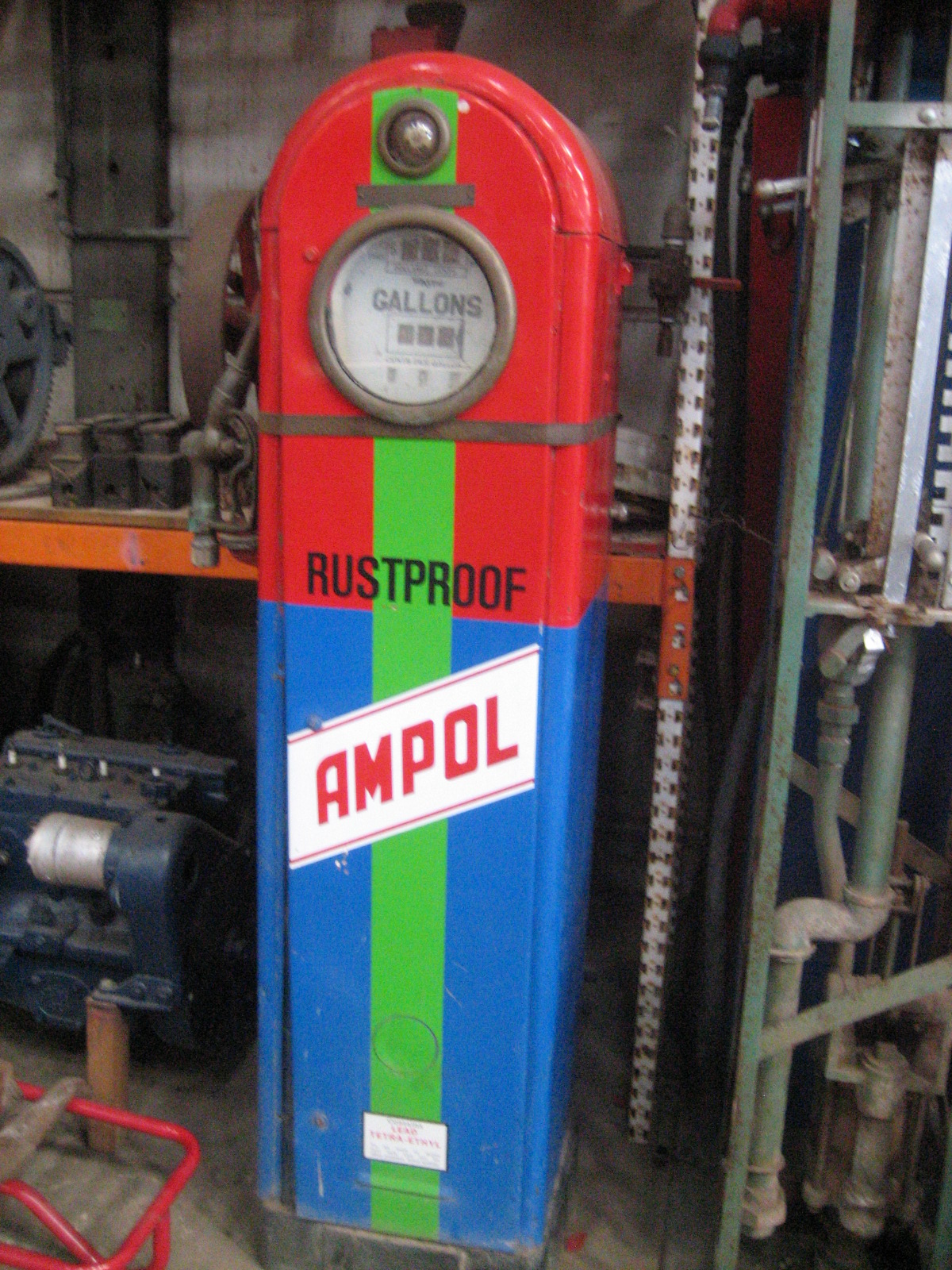 Families and community are massive in rural Australia. This participatory culture is extended to the whole community being involved in the school, the hospital and welfare groups with their various fetes and community fund raisers, dances, town functions and business gatherings.

The rural community is one place where the local Shire Councillor and Mayor may live next door to each other – or to you – and seemingly many more things get done.

Another example was Wilcannia a rural NSW town that saw its supermarket close which drew so much attention that city retires moved in and setting up house and shop, such as a cafe come gallery. Its bred new life into the town.

Rural and regional Australia is a great place for families and any migrant would be well pleased to have the opportunity to live within such a close-knit community. As they become welcomed into the community, they will bring a fresh view of other cultures, other foods, and perhaps better ways of organising community events and the whole nation can benefit as a mutual understanding develops.

These sentiments are reported ‘first hand’ in the Sydney Morning Herald article ''One of the best things'', said a mother of three from Fiji, who now lives in Cooma, was that her circle of friends included a mix of Australian-born and people from many countries.

Rural church life provides so many young Christians their chance at leading youth groups and preaching at youth services and similar roles which provide them significant training in self-confidence and self-reliance in every aspect of their lives. 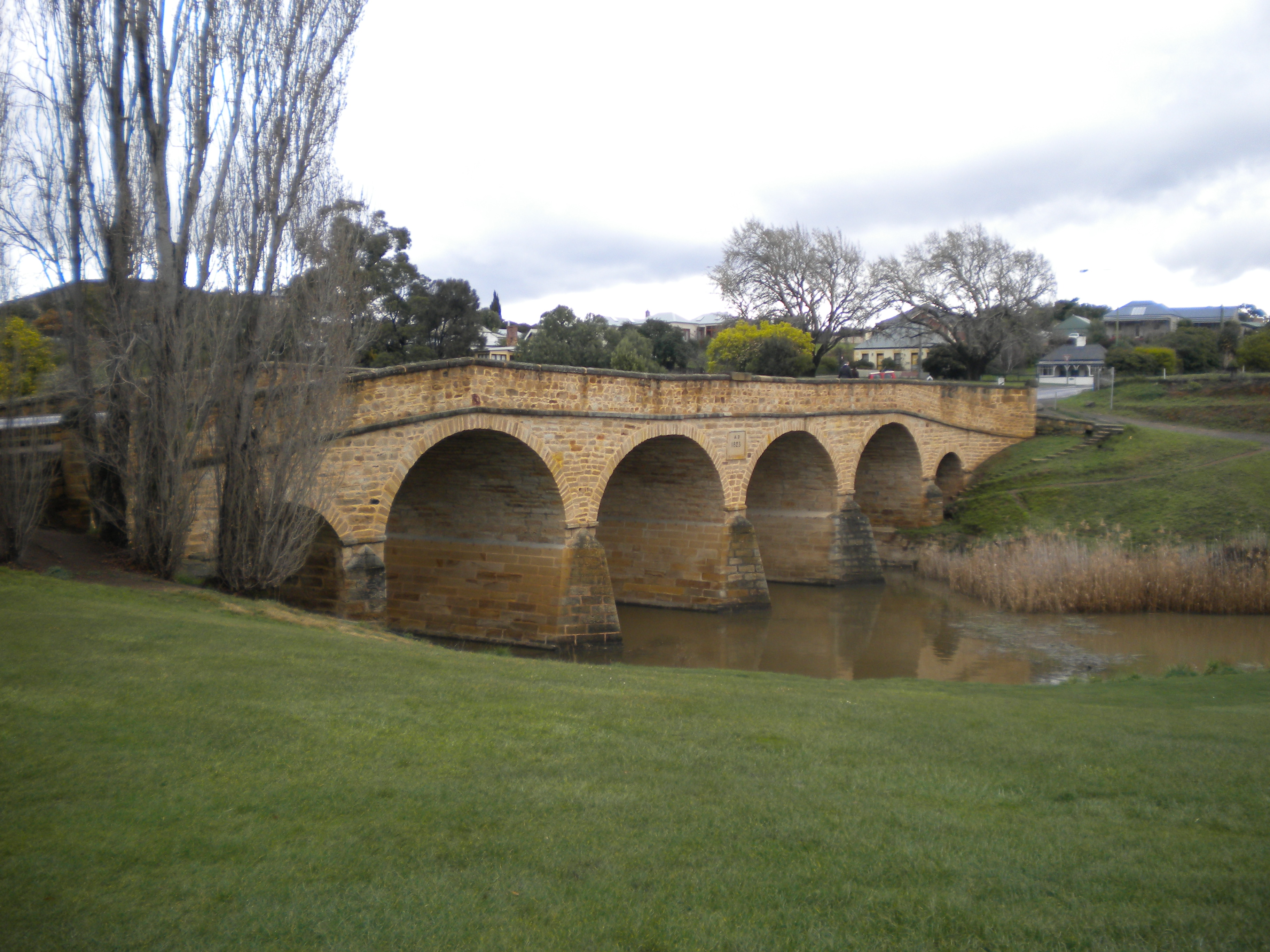 The fly-in and fly-out recent dramas in Australia's mining centres continues to raise its ugly head in the face of continuing protests by rural and regional communities. I  recently wrote about this dilemma which gained significant attention, titled: The Mining Industry is disparate to accommodate its work population (that includes families). 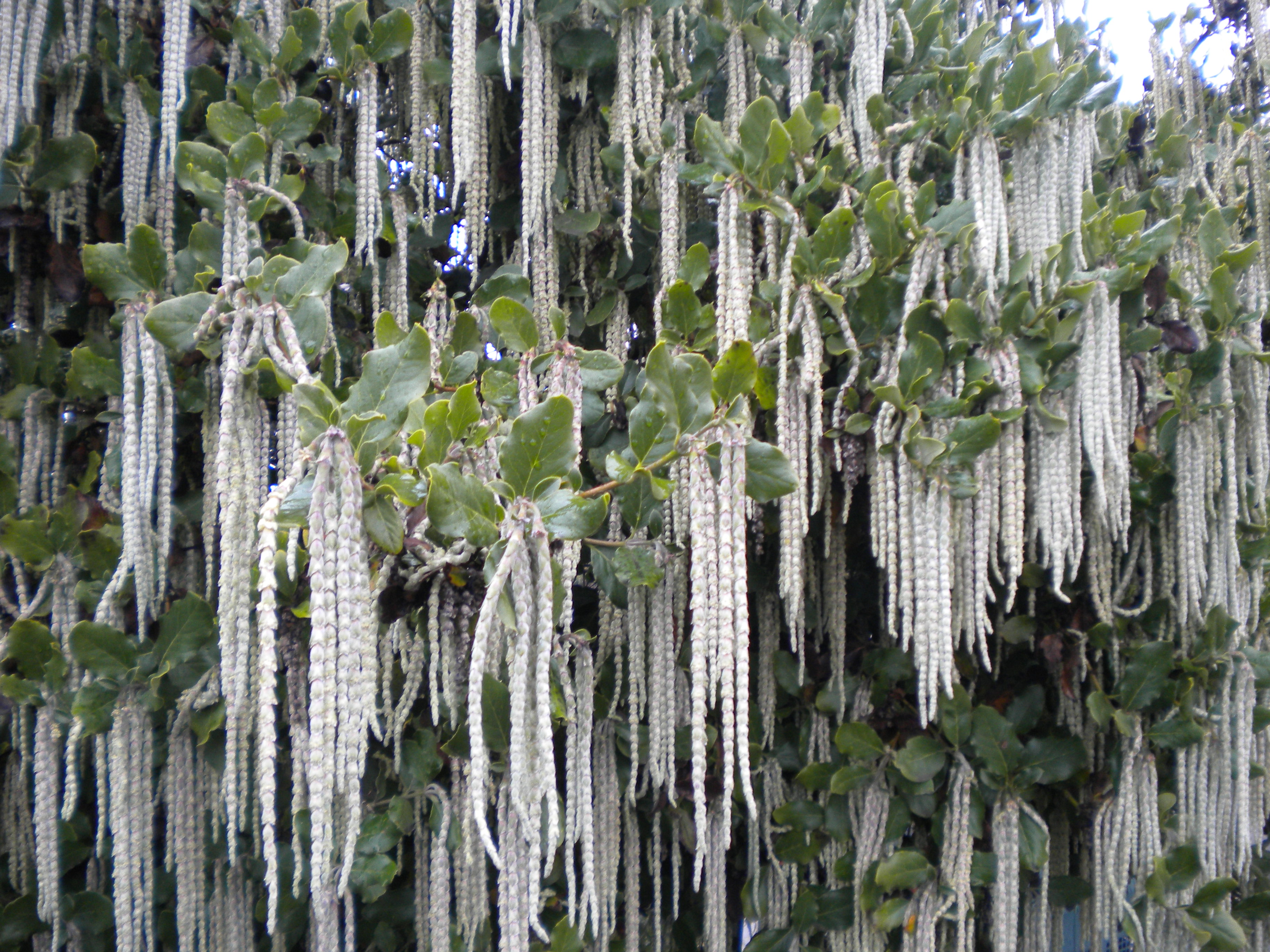 Photo  -   Richmond Tasmania – what plant is this?

In 2010 there were 22,821 migrants associated with 'bush' employment live and work in regional and rural Australia.  In these cases, the move was voluntary because that was where the work was, and these migrants were pleased to have the contract.

Another report indicated that many who have moved to regional areas have adapted well, both partners often find work, and once they get used to the lifestyle they make new friends and find that country life is a very good alternative, even if they do not have all the ‘bells and whistles’ they are used to in the city.

I for one highly recommend anyone relocating to a rural or regional centre. It makes a bold move especially when there is no job (income) planned, but this is the spice of life. We now live in Tweed Heads, which is the southern tip over the border from the Gold Coast. Many of the old timers tell me that Tweed Heads is still a big country town. I seem to think it is too. 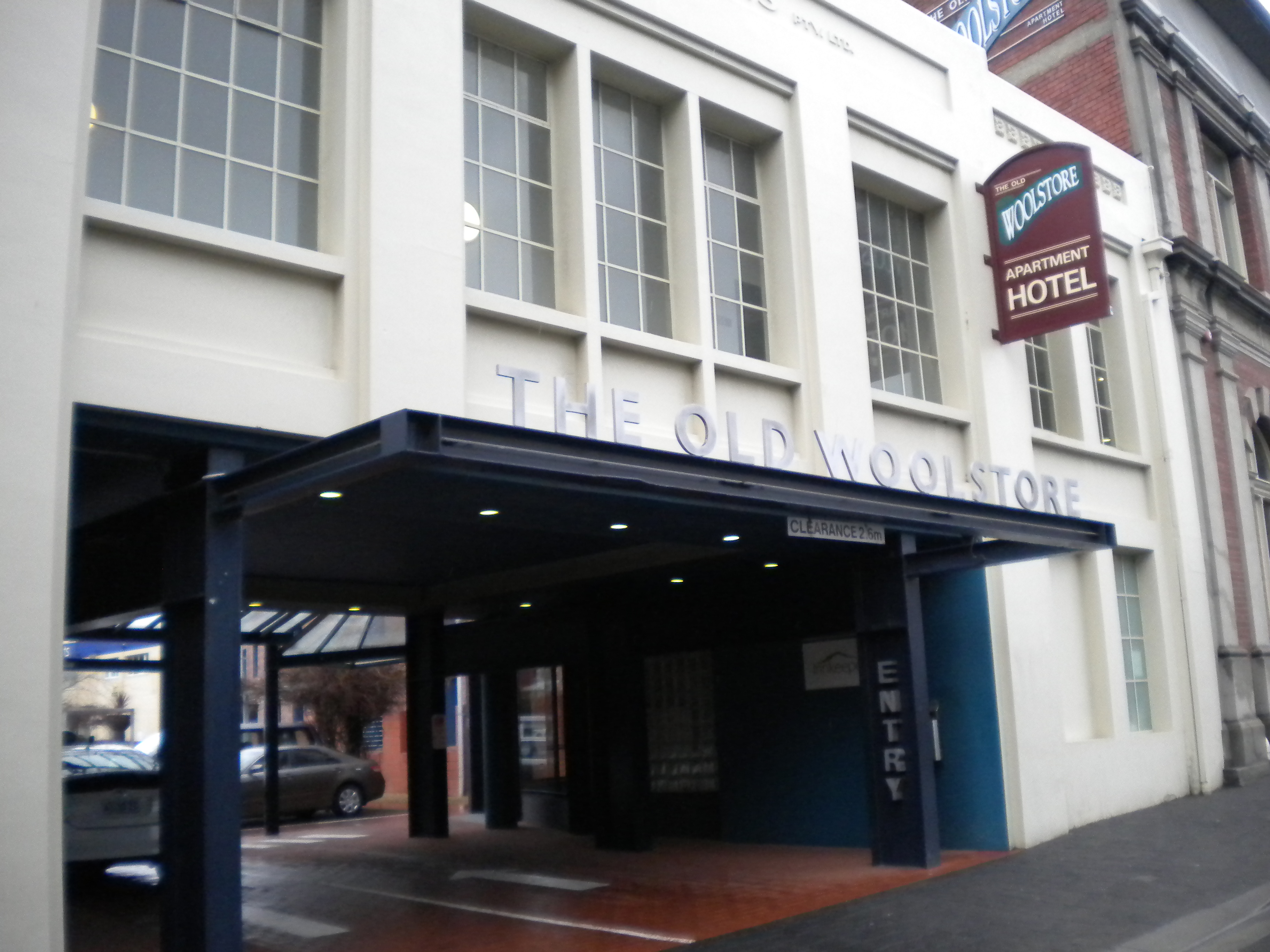 Dr Mark Tronson is a Baptist minister (retired) who served as the Australian cricket team chaplain for 17 years (2000 ret) and established Life After Cricket in 2001. He was recognised by the Olympic Ministry Medal in 2009 presented by Carl Lewis Olympian of the Century. He has written 24 books and enjoys writing. He is married to Delma, with four adult children and grand-children. Dr Tronson writes a daily article for Christian Today Australia (since 2008) and in November 2016 established Christian Today New Zealand.