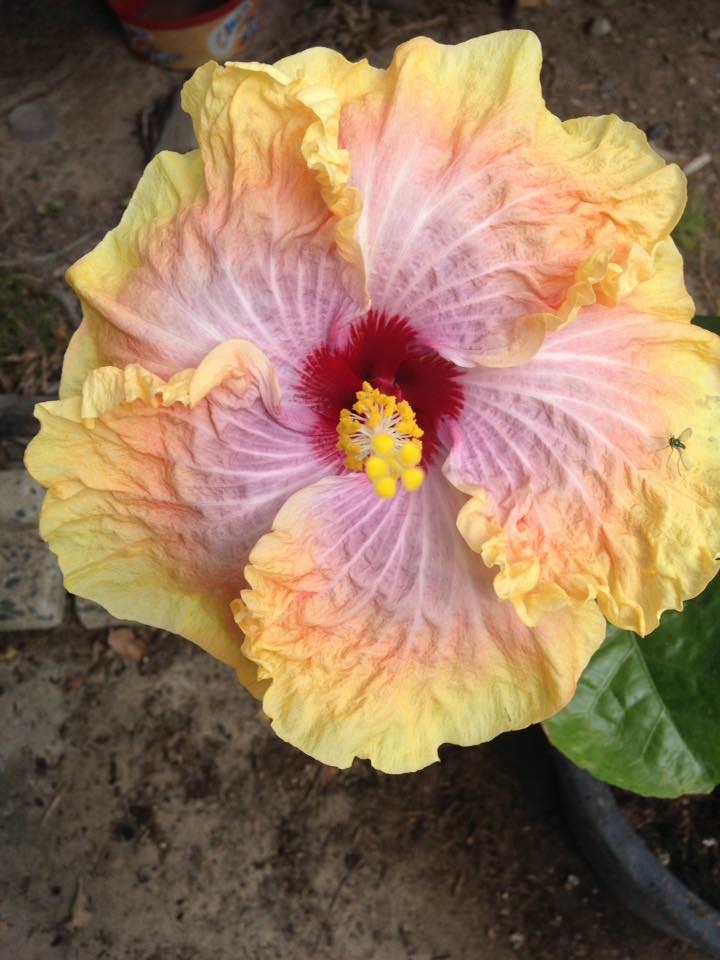 Enjoying the flowers is no excuse for being late

A few years back, a News.com article headline jumped out at me, shouting and screaming, which applied to mission and church colleagues in our 'religious' work places - those annoying things are so very difficult to bring to book – yet we're all supposed to be sweet and lovely.

This article starts off with this so typical comment: “There's the boss who talks about "going forward" and urges you to "think outside the square". I smiled at this is that is core 101 mission / church office PR.

In a cited UK manager's survey, nearly two-thirds of managers said colleagues who were late in the morning or for meetings were their "number one irritation". Hello Ministers !! That excuse of the phone call just as you were leaving wears thin after five years.

Interestingly News.com did their own investigations. Cited is ILM chief executive, Charles Elvin, who said that the fact people spent so much time together bred resentment - "Seemingly trivial issues can grow disproportionately," he noted.

Moreover, Professor Cary Cooper, of Lancaster University, said the problem was becoming increasingly noticeable because ‘millions of workers spend more of their waking hours at work than at home’. Hello mission and church life! 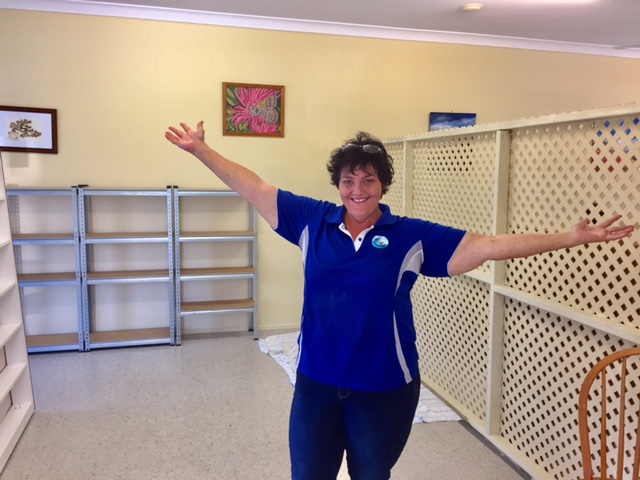 News.com then set out its top ten irritating office habits  Here they are – do they relate in any way with your mission or church office daily routines of annoyances.

A   Colleagues who are always late, then goes off early and spends extra time daily outside their proper duties - having coffee with someone “in ministry”.

B   Colleagues with loud painful mobile phones ring tones, or with loud and annoying voices with their co-mission-church workers unavoidably having to listen to every last objectionable detail of their phone conversation  -  mostly totally irrelevant to work.

C   Colleagues who think they're earning the Mother Theresa Award coming into the mission / church office sick. Coughing and sneezing gives your your co-workers' horror  when everyone else gets infected and they take it home to their families.

D   Senior ministerial colleagues who are into the secular hype talking about "going forward" and "thinking outside the square" and suggesting staff "touch base" with you will just give everyone the pip. Why don't they go and simple read their Bibles of they disparately want hype. 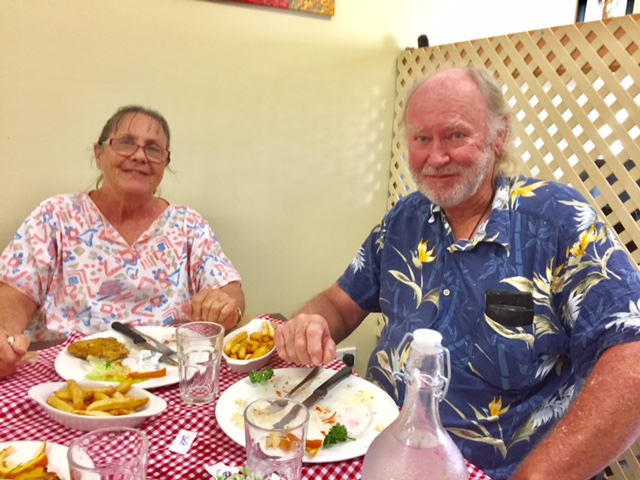 Working on staff issues is a two person job

E   News,com lists the two desk annoyances – first are those who don't use the lunch room leaving their half finished ghastly looking leftovers amongst the paper work others need to handle. And the family art gallery type where it's a bit of trial to even get to the work space and no conversation can begin without the lengthy 'family report'.

F   The energetic type creates issues as well. Arriving in sweaty cycling gear, using the office shower and then glowing self-righteously and or talk endlessly about the the two-wheeled adventures. Or worse, the one who goes to the gym or a Pilates class for lunch "hour", which stretches to 90 minutes.

G   News.com lists food crimes as right up there. Fish, especially the smelly varieties of sardines, salmon or tuna, should be banned from the microwave, along with any of the cheeses on a list of "top ten stinky cheeses of the world". Perhaps mission / church offices have different kinds of exotic foods to list here.

H   News.com also list the unavoidable for many working people, come school holidays where do the kids go. Some have no choice but bring them into work. Peak working hours become a problem, as do important mission / church office meeting. Moreover not everyone will want to “coo” over your handsome / beautiful progeny

I   In a mission / church office it is important that everyone “takes their turn” for the coffee run with the cardboard trays.. Your colleagues are your colleagues and not your servants.

J   News.com tenth and final item is “dress sense” - there is an acknowledgement that people dress up to varying degrees for the office. Some overdress, some under dress. News.com says: “by that we mean make sure your clothes adequately cover those expanses of skin most people expose only at home or at the beach”.

There you have it! How does your mission / church office fare in these. Many will identify with some of these. Perhaps pass on the News.com article or this one as a courtesy to the entire personnel in your situation. 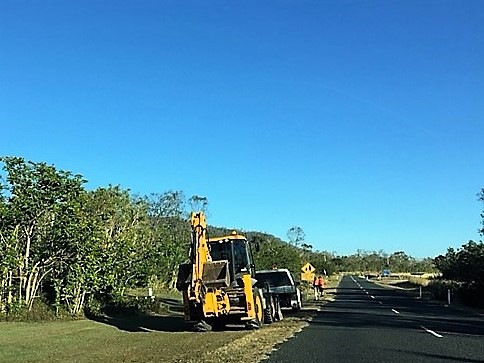 Road works are always an issue getting to work