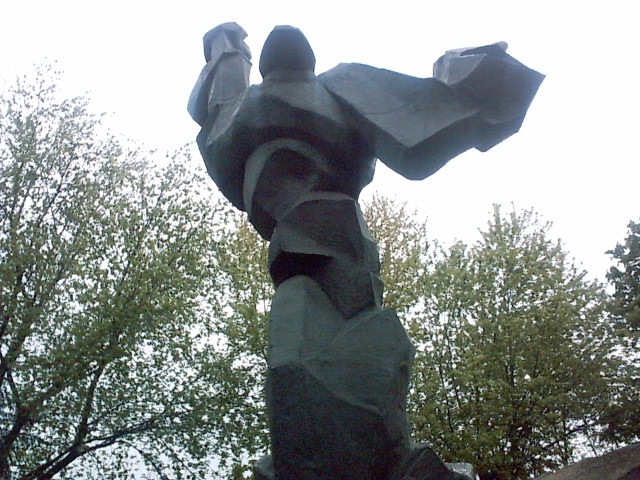 Anzac means many things to many people and innumerable philosophical lessons have been of instruction to successive generations. One important subject that often gets lost in the stories of Anzac reflect the issue of complicity and apathy whether you're aware of it or not. It can be tricky.

Becoming complicit or apathetic in something when It’s not even on your agenda, sneaking up on you (as it were) but then it’s all too late - has been the outcome of many naïve and non-perceptive person’s and in a sense, why politics at any level can become so very deceptive.

Such scenarios occur in every organisation whether it be in war, a political party vying for elected office, inter political party rivalry, business, corporations, sports, service clubs, the church and missions, scouts and guides, in fact wherever you have people meeting and decisions need to be made.

Military and political situations are classic examples and why Anzac reminds us of its dangers.

It happens in two arenas in particular, that of leadership challenges in whatever the organisation, and in areas of policy that leaders seek to have endorsed by those around them. A common term for this today is 'spin'  -  this is an attempt to turn the facts into a certain light regardless of the real or true circumstances in order that the leadership's line on the matter is upheld and becomes seen in the public place as positive and endorsing.

Wikipedia calls 'spin' a form of propaganda. Spin is achieved through providing an interpretation of an event or campaign to persuade public opinion in favour or against a certain organisation or public figure. While traditional public relations may also rely on creative presentation of the facts, "spin" often, though not always, implies disingenuous, deceptive and or highly manipulative tactics. (en.wikipedia.org)

Military campaign media meetings are a classic example of exercising the art of spin. Anzac stories are replete of this type of spin. 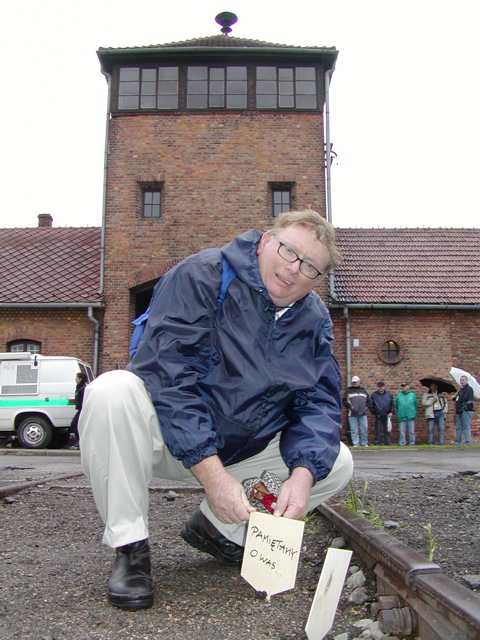 There are many well documented examples of manoeuvres of this kind to illicit the dumping of someone within an organisation, and to achieve this, inevitably involves casting the facts within a certain light. In so doing, that collective community (political party, work place, social organisation, church or mission) in effect, have become complicit in such disingenuous endeavours often without realising what the original agenda was and then finding that it is all too late to do anything about it.

The WWII series 'Band of Brothers' illustrates how a woeful field commander who was bound to lead his troops straight into the jaws of death on the battle field got promoted…  one way to deal with a problem.

In the Australian politic a political party's platform is considered 'the policy.' An organisation might employ lobbyists to counter such policy with spin – the environment lobby, the timber lobby, the mineral lobby, the anti-gambling lobby and the like. They can make an awfully loud noise.

This is all well and good in a democracy, but in a dictatorship, it becomes very dangerous to speak politically. In 1942 the Nazi's cleverly engaged the civilian authorities be complicit in the Holocaust. German historian Peter Longerich says of the famous 20 January 1942 Wannsee Conference:

“The main purposes of the conference: to establish overall control of the deportation program by the RSHA (SS authority) over a number of important Reich authorities and thereby, to ensure top representatives of the bureaucracy into accomplices and accessories to - and co-responsible for - the plan he was pursuing.

To reiterate: the plan was to exile all Jews in the present and future areas under German rule to Eastern Europe, where they were to be exposed to extraordinarily harsh living conditions and fatally exhausted or murdered. Heydrich had pursued this deportation plan since the beginning of 1941.” (en.wikipedia.org)

Once the bureaucracy became complicit, the German nation became equally responsible for the Nazi policy of the Holocaust. Anyone who spoke against the policy became liable for arrest and in many cases death. Dietrich Bonhoeffer was the classic example of someone who paid with his life by objecting to the Nazis. 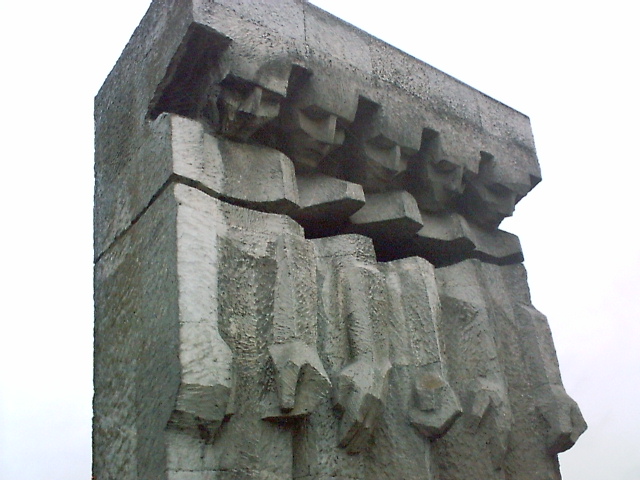 ANZAC reminds us how this can sneak up on us

We remember 1918 -  the end of the Great War, where Australians remember those who willingly gave their lives for political freedom. Christians are reminded that they have a responsibility to become salt in their communities and participate at all levels of society in the politic and retain “their say”.

Herein lies the importance of engaging in the political process whether it be the sports club or the local church, that although you may have raised your hand for the better of two options, you still have a right to express your views on areas with which you have issues of concern.

A hot potato in which every public authority is ducking and weaving to ignore, is the 'Halal' certification process. Herein Sharia law is coming in behind the scenes with certification fees and forcing businesses to comply.

This YouTube video explains this Halal Certificate Business program whereby every step of the business process from production to transport to packaging to transport to retail – an innovation of commerce. Halal Choice is a great video to see how this money-making process works and the money has been channelled to Islamic terrorist groups.

Likewise, the issue of freedom of speech is a perennial issue, we remember the cartoonist, the late Bill Leak. We know about the “Safe Schools” program and many others as such.

ANZAC, if anything, says each person must be eternally vigilant. 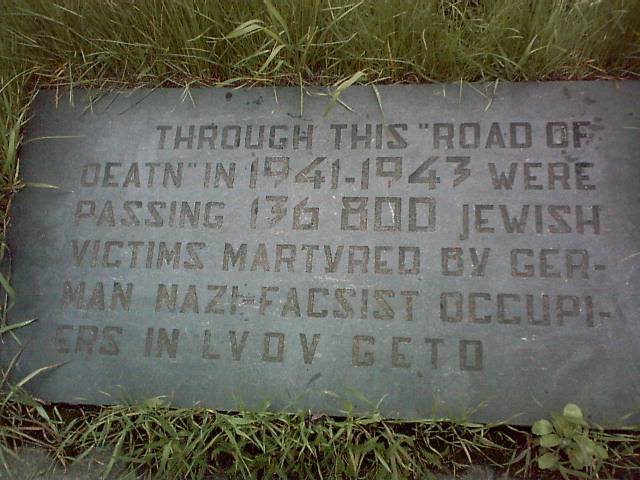