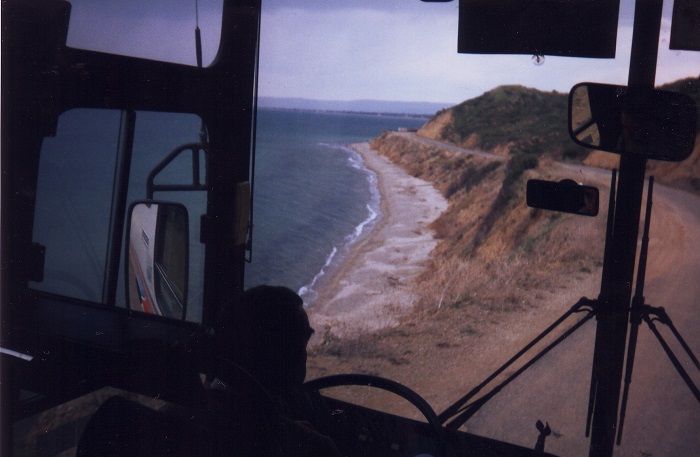 The Japanese ran amok on Australia's eastern seaboard in 1942-43 with submarine attacks, air attacks and moreover Sydney and Newcastle were shelled let alone northern and the western seaboard of Australian with the bombing of Darwin all the way to Broome.

Recently a new historical search has found an unexploded high explosive 140-millimetre artillery round fired from a Japanese submarine during the Second World War, buried somewhere on the eighth fairway of the Centenary Course at the Royal Sydney Golf Club in Rose Bay.

The shell containing more than three kilograms of high explosive, was one of 10 fired from an I-class submarine, among the world's largest, in what was the first naval bombardment of mainland Australia.

The attack came shortly after midnight on June 8, 1942, a week after the attempt to sink Allied warships in Sydney Harbour by three Japanese midget submarines. The sub surfaced 16 kilometres south-east of Sydney on a moonless night and fired the shells into the eastern suburbs, before diving and disappearing.

A new book co-written by a navy anti-submarine air controller, Steven Carruthers, called A Parting Shot, reveals that of the 10 shells, three exploded and six were retrieved but the search for the remaining shell was abandoned four days later. It landed in what was then a peat bog and as a team dug down for it, the hole repeatedly filled with water.

The Walk of Remembrance and Centaur Memorial is located on the headland at Point Danger, straddling the New South Wales and Queensland state border at the twin towns of Tweed Heads and Coolangatta which displays plaques of all ships sunk.

More recently, the wreckage of a 70-year-old ship that was struck and sunk by a Japanese torpedo during World War II has been found off the coast of northern NSW. The cargo ship, named MV Limerick, was part of a coastal wartime convoy travelling from Sydney to Brisbane when it was struck on ANZAC Day 1943 by Japanese submarines.

The ship sank the following day, spewing its 72 crew members into the ocean. Two of the ship's crew were killed, and the 70 others rescued. "Limerick was one of the largest vessels sunk by Japanese submarines off Australia's east coast during their offensive submarine patrols through 1942 and 1943," NSW Heritage Minister Robyn Parker said in a statement. 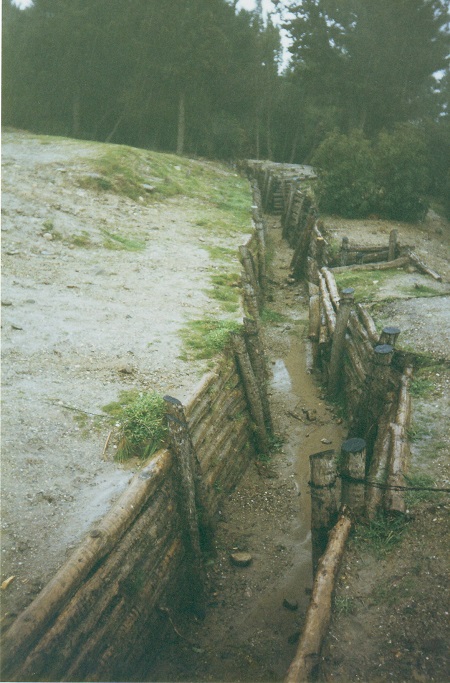 The vessel has been missing for almost 70 years and was located by local fisherman near the NSW town of Ballina at the end of last year. Australia's Marine National Facility then conducted a research voyage to locate the shipwreck.

Ms Parker said the loved ones of the men who lost their lives on MV Limerick will be notified. "This is a reminder of the huge sacrifice paid by merchant seamen during the war on the home front keeping food, materials and supplies going," she said.

The sinking that I'm more familiar with us the Durreenbee on 3 August 1942 off Moruya, south coast of New South Wales, by the Japanese submarine 1-175 by shells upon the Australian trawler.  The crew abandoned the sinking trawler. The trawler was later towed back to port by a tug.

The Dureendee was 223 tons; 35.7x6.7x3.6 m.; Owned by Cam & Sons Pty Ltd., Sydney; Built at NSW Government Dockyard in 1919. Registered at Sydney. Registration no. 31/1923. During our 14 years in Moruya (elite athlete respite ministry) the Moruya Historic Bus Tour ran around the headland and gave a detailed account of the attack.

It may come as a surprise as to the number of Japanese attacks on Australia's shipping on the eastern seaboard – this list is astonishing, 43 that I'm aware of in my searches.

Each ANZAC day as Australia remembers those who gave their lives in such conflicts, there appears to be growing awareness of those sea men who lost their lives on Australia's eastern seaboard when the Japanese were running amok before the war was substantially turned in the Allies favour in late 1943.

Those of the sea have centuries of sentiment relating to the power and strength of the Almighty, expressed by the sea and the utter vulnerability of the human soul. Moreover Missions to Seamen and Missions to Seafarers and similar missions around the world continue to minister to such people. Obviously, in war time the seafarer's risk becomes significantly more greater. 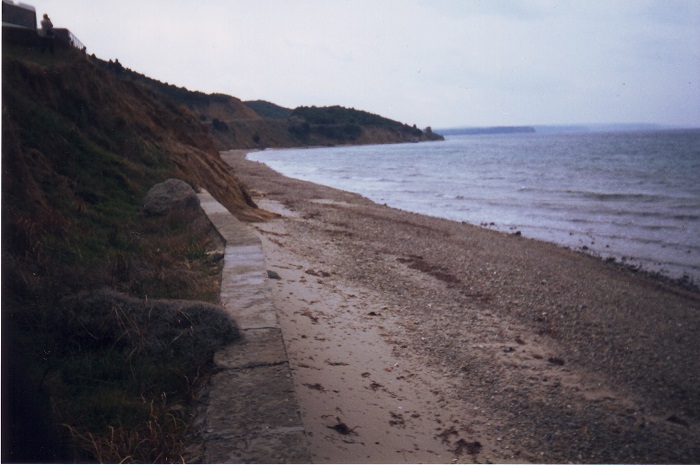