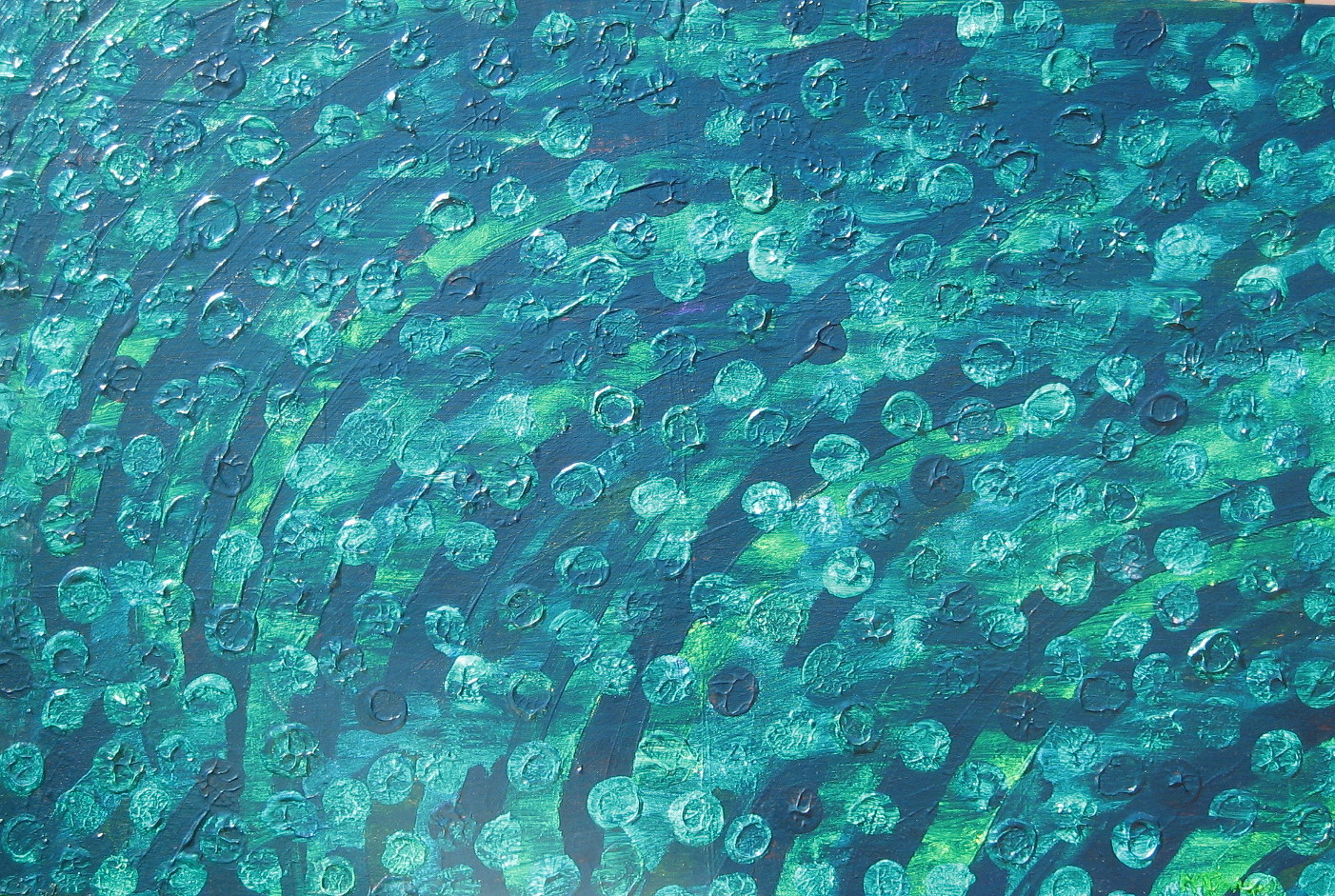 In a recent News.com article from my archive it states that home owners are faking it by embracing the weed-free alternative to a natural lawn as artificial grass was once the province of hockey fields.

Artificial grass is now popping up (as it were) on the rooftops of the CBD and the backyards of suburbia and its no longer the bright green "carpet'', rather today's artificial grass can be a lush thick lawn that looks just like the real thing to the naked eye and even feels similar under bare feet.

This News.com articles cites Warwick Parnell the sales director at Pro-tech Corp, Sydney-based synthetic grass specialists, and says there are many reasons people choose grass that is always greener.

Warwick Parnell made some interesting observations:

People are very busy today with work, children, and getting to and from daycare.

Properties are smaller than they used to be, at least with less space devoted to lawns.

Those high traffic area that gets way too much wear and tear.

Those difficult spaces – such as between garden beds or elevated - hard to get to with a mower.

Wanting a soft area 365/12 for guests and personal desires.

He goes further still, taking his heart into his mouth for fear of the canine lobby, but that the family bog is regularly no friend of natural grass.

With this new genre of artificial grass, he claims that real estate agents say anything that reduces maintenance helps add to the value of a property, and synthetic grass is something that does just that.

On another level Max Cantwell the owner of Secret Gardens of Sydney says that consumers are realising it is a good option in areas where lawn cannot be sustained, or for those who are time-poor and don't want to maintain a lawn. 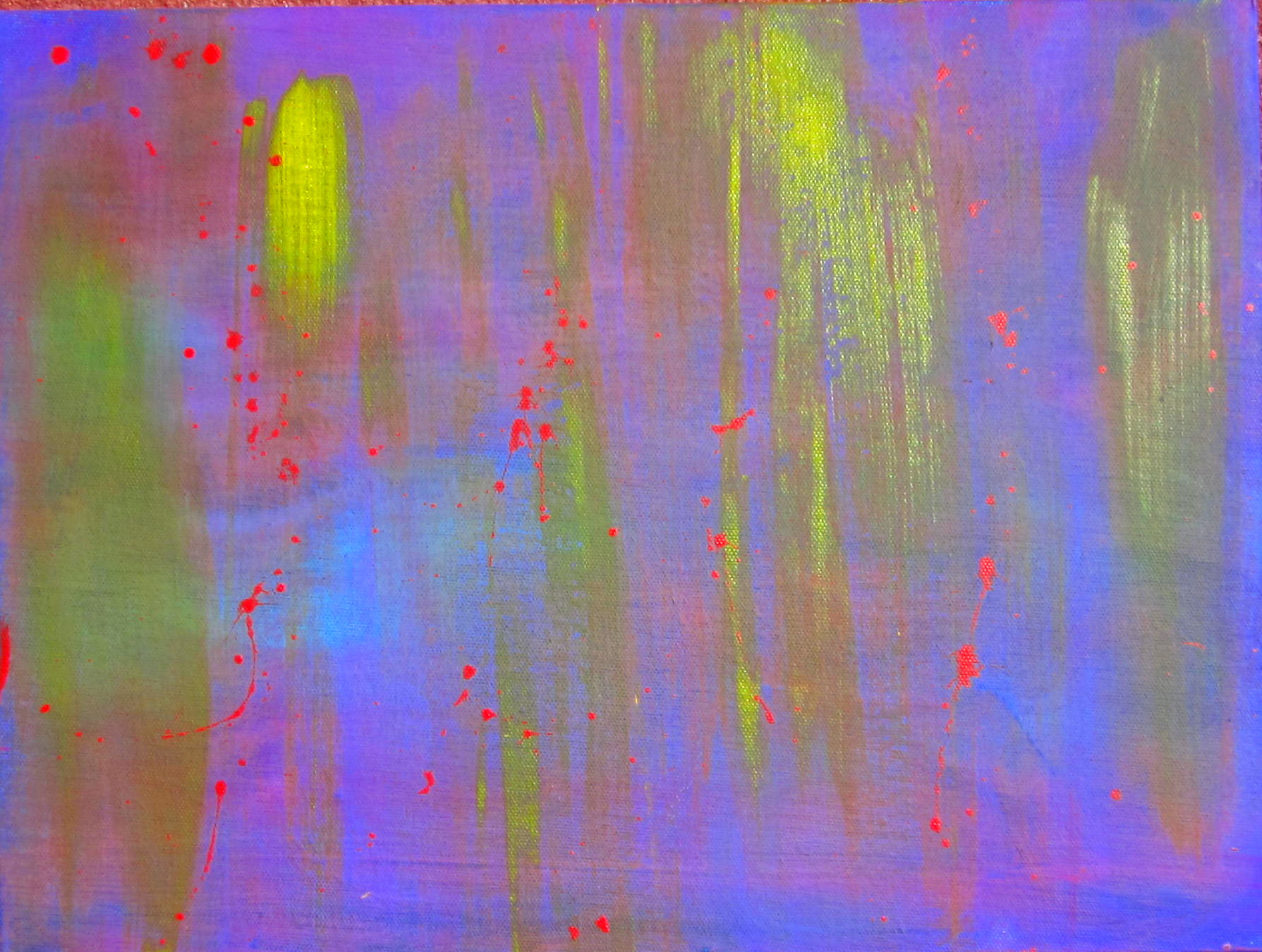 Artificial Grass been around for decades

As an an author of five books on hockey and for 24 years the stringer hockey writer for The Australian newspaper to 1994, and still an occasional piece for Christian Today Sports, the artificial turf came on the hockey scene during the era.

Australia's initial artificial hockey pitch (the watered version as opposed to sand based pitches) was established in the same year, Perth and Melbourne and sadly Sydney was the last. Some of us can remember the 1980 debacle Australia v Ireland Test match on the Concord Oval grass rugby paddock where the Australian team managed a Spartan 1-0 victory.

The artificial hockey pitch was no easy drill in terms of which technology format and manufacturing style was most suitable for field hockey. At this time I was a Board Member of the NSW Hockey Association and writing hockey for The Australian newspaper.

The 1984 Olympics was played not on a hockey specific artificial pitch but an all purpose pitch which would after the Olympics become a Gridiron pitch. This surface was a little bouncier than Australia's artificial grass pitches which in a sense made it more like playing on natural grass with its bumps where brilliant stick work determined outcomes.

As it was the two nations with the most brilliant stick work met in the LA Olympic Final, Pakistan and Australia. Interestingly on this bouncier pitch those nations that liked their set plays where the ball simply ran along the pitch in a straight line without any deviation did not do as well. 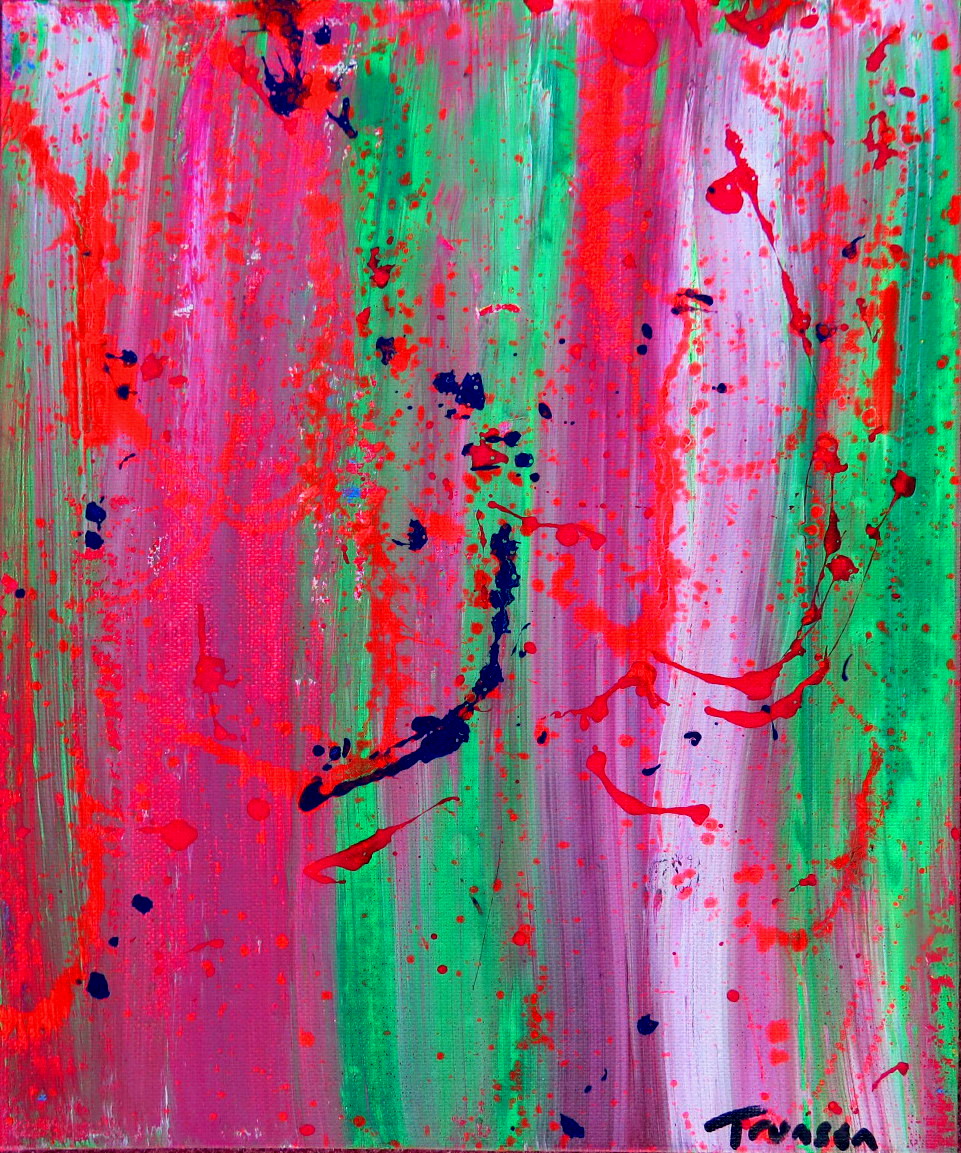 In October 1984 in my sports ministry role I was provided the opportunity to address the National Board of the Australian Rough Riders Association regarding chaplaincy.  I happened to have a sample of artificial grass that hockey utilised and several of the professional riders doubted whether it would stand up to a heavy bull's jumping. Today many Rodeos in the US use highly technological artificial grass.

Soccer is played on artificial grass all over the world, as are many other sports, Council play grounds and cricket pitches and a thousand other community uses. It is a very common commodity today. Yes, many churches use it, as does our local church for the play ground for the children. 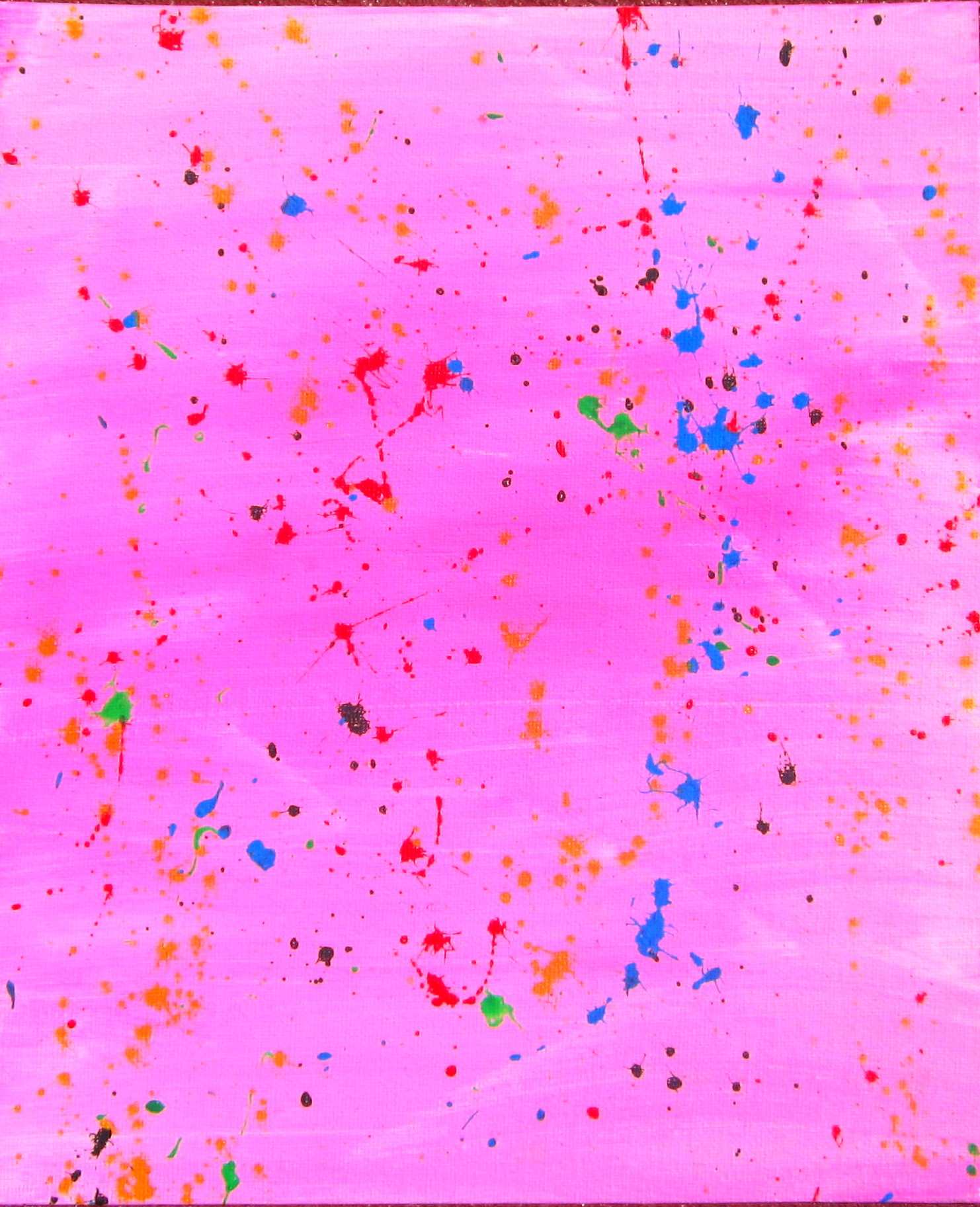