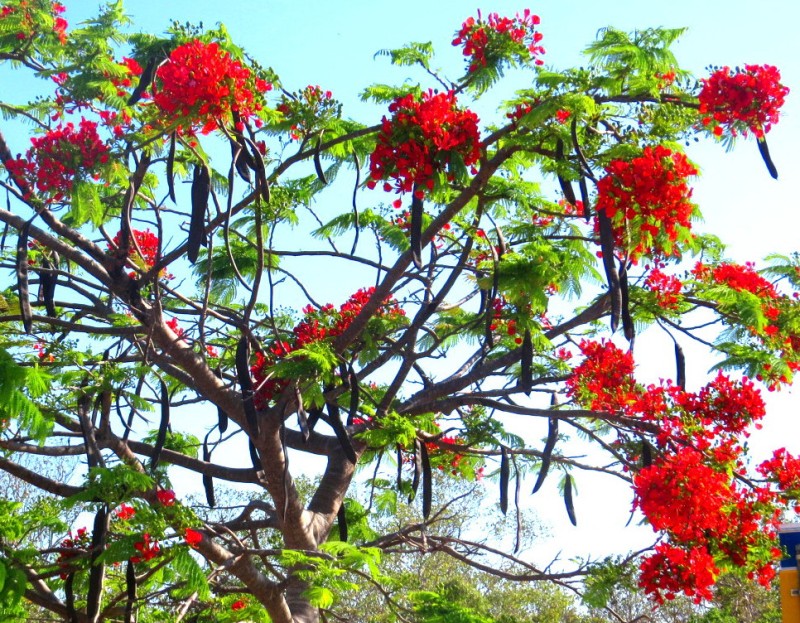 Athletic tournaments get held in September across Australia. The young children get tired. They get good days of running, jumping and throwing. Everyone got a ribbon. No one missed out. No one felt that they had lost.

The physical education class is on. The teacher needs to divide the class into two teams. She numbers the children's heads, one and two, one and two, until the entire class is chosen. No captains. No picking your side. No disappointments.

The parent is confronted with yet another expensive excursion from the local school. The child says indignantly, 'But all the other kids are going'. The parent obliges. The child remains happy.

A teenager doesn't do the mowing. The agreement was set: Do the mowing and finish the dishes, and you get $20 pocket money. They still want $20 from their Mum to go out for the night. The mum seeks to keep the peace, and hands out the $20.

Move forward a few years and a teenager is offered a job at a local McDonald's, but declines. Surely she is entitled to something better?

The student gets into university, and gives up after one year. The 'gap year' concept seems like a better idea.

What are we doing?

We are breeding a generation that gives up too easily, feels entitled to too much, and has been taught that winning is easy.

In an environment where no one loses, no one really wins.

The kind of mentality that has permeated the cultural landscape in the last five to ten years has caused issues of weakened resilience amongst young people.

I don't have scientific data to back up my claims, and, I admit, I'm being a little subjective. Despite these shortcomings, my thesis is this:

If we build resilience within people, we will see less people quitting, less people running from their problems, and less people falling into disrepair when they fail.

If you said he could only play on the computer until 10am, then no matter how much whingeing there is, that computer goes off at 10am.

If you agreed you would be home by midnight and you're not, there needs to be an appropriate consequence. See, in the corporate world, if you don't get to work on time, you get the sack.

If a team member of an organisation has a bad attitude, then surely the individuals within that team have the right to suggest to the employee that their attitude is not in line with the organisation's vision and values.

Without doing these things, we endorse undisciplined behaviour, and implicitly create a culture where there is no healthy conflict or resilience.

I sound like a heretic, because I am all for winning and succeeding in life. The issue is if we never learn to lose, we don't appreciate it when we win. If we wrap children up in cotton wool and then thrust them into the work force, the disappointment hits them like a ton of bricks.

All of a sudden, the boss doesn't allow them to win without working hard for that win. They are faced with the emotional dilemma of learning to take a risk, with the possibility that they won't get a ribbon to show for it at the end. But that's okay.

No one ever climbed Mount Everest by sipping coffees on the base camp of the world's largest mountain. Sir Edmund Hillary was the first to reach the summit, with blood, sweat and tears. No doubt in the process of the struggle, Edmund learnt resilience, staying focused, how to not give up, and how to face obstacles head on.

The struggle in life is real, and embracing it is the best thing we can do.

Life does not come served on a platter. God didn't promise your life would be easy, but God did promise to be there for you in the midst of it.

Ask God to give you resilience, so that you can look at your situation and choose not to give up, not to fear failure and to have the emotional resilience to ultimately succeed.

So, should every child get a ribbon? 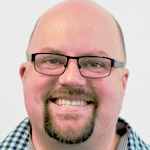 Pete Brookshaw is the Senior Minister of The Salvation Army Craigieburn. He has a Bachelor of Business and is passionate about the Church being dynamic and effective in the world and creating communities of faith that are outward-focused, innovative, passionate about the lost and committed to societal change. He has been blogging since 2006 at www.petebrookshaw.com about leadership and faith.

Peter Brookshaw's previous articles may be viewed at http://www.pressserviceinternational.org/peter-brookshaw.html