Asian middle class tourism is the current great catch call by both Governments across the nation and the tourist industry.

All that is true, but it wasn't that long ago the Conversation reported that Government has presented Indonesia as a huge opportunity based on its growing middle class and long-term growth prospects.

Moreover Indonesia has a middle class twice the size of Australia’s population and, given its proximity, it is a market Australia should develop.

At that time the McKensey report was cited, which doesn’t use the term “middle class”, instead it refers to the “consuming class”, which includes anyone with an income greater than $3600 a year on a PPP basis (based on 9 year old exchange rates). The report argues that there were 45 million Indonesians in the consuming class in 2010 (out of a population of 240 million).

Now it doesn't take much a leap of imagination to concur that this will impact on Australian tourism in much the same way as a similar report last year spoke of the upwardly mobile Chinese middle class.

I wrote of this in September 2012 from a Sydney Morning Herald article that revealed evidence that it is the new Chinese middle class who are slowly but surely dominating the Australian tourist market place.

The SMH article quoted the general manager of retail at Sydney Airport, Andrew Gardiner, who explained that inbound customers from Asia, are buying luxury goods. They are flying into Australia on discount Asian airlines and once here their wallets are being significantly loosened.

Moreover it is this emerging Chinese middle class who have most to spend. The retail manager at Melbourne Airport, Deborah Price noted that they are often keen to find the most expensive products and the most popular ones. Signage in Mandarin to guide them towards the wallet-draining items they seek has been a boone.

The Japanese were another, who visited Australia in droves and there was a period in which a surprising number came 'down-under' to hold their wedding service. The Japanese tourism interest was considerably wider than the three tourism destinations listed above. The Gold Coast was also on their agenda and the Surfers Paradise CBD had a mass of signage in Japanese.

European tourism was aligned with the Lara Bingle Tourism Australia campaign illustrated with some humour by the then British Prime Minister Tony Blair when addressing the Australian Parliament. He exclaimed that after such a long flight from London and alighted he wondered “Where the bloody hell am I?”

Now, we're reading in News.com that in Brisbane alone, let alone other cities and tourist receiving areas, there are not enough rooms and beds and skilled tourism personnel to cater for such influx of tourism numbers. 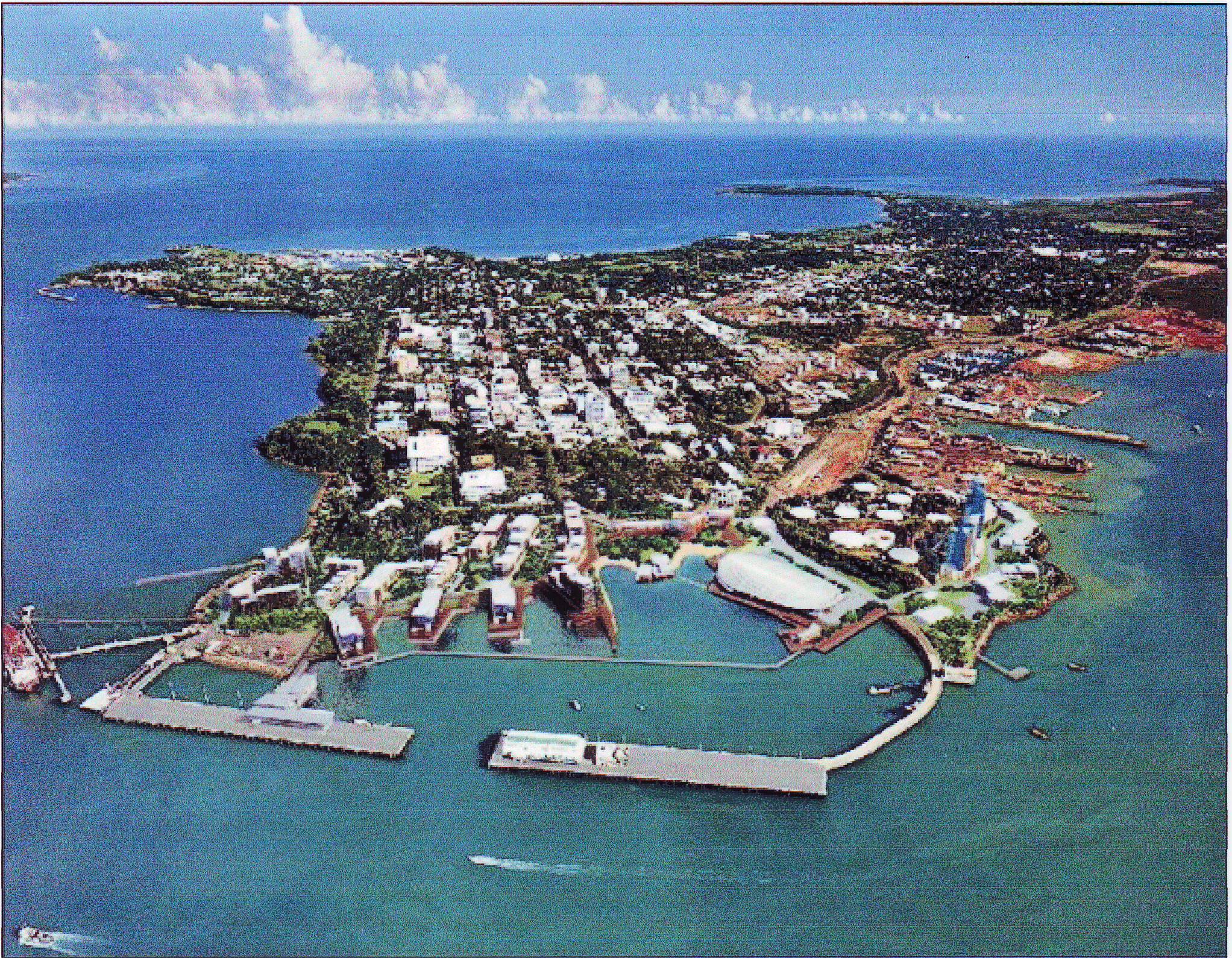 Australia's Bush Orchestra was a meandering bush walk under a canopy of IronBark forest and the sound of the bellbird. Visitors were able to read plaques of great Christian evangelists throughout the ages, have a cuppa and watch a short video.

Since then I have addressed many Christian seminars on Tourism Ministry both in Australia and abroad and has found that many at home have not realised the opportunities for tourism ministry as they'd never connected the dots.

The Asian middle class visiting Australia provide many open doors for Christian ministry with some creative insights which have been endorsed and operated for some years. 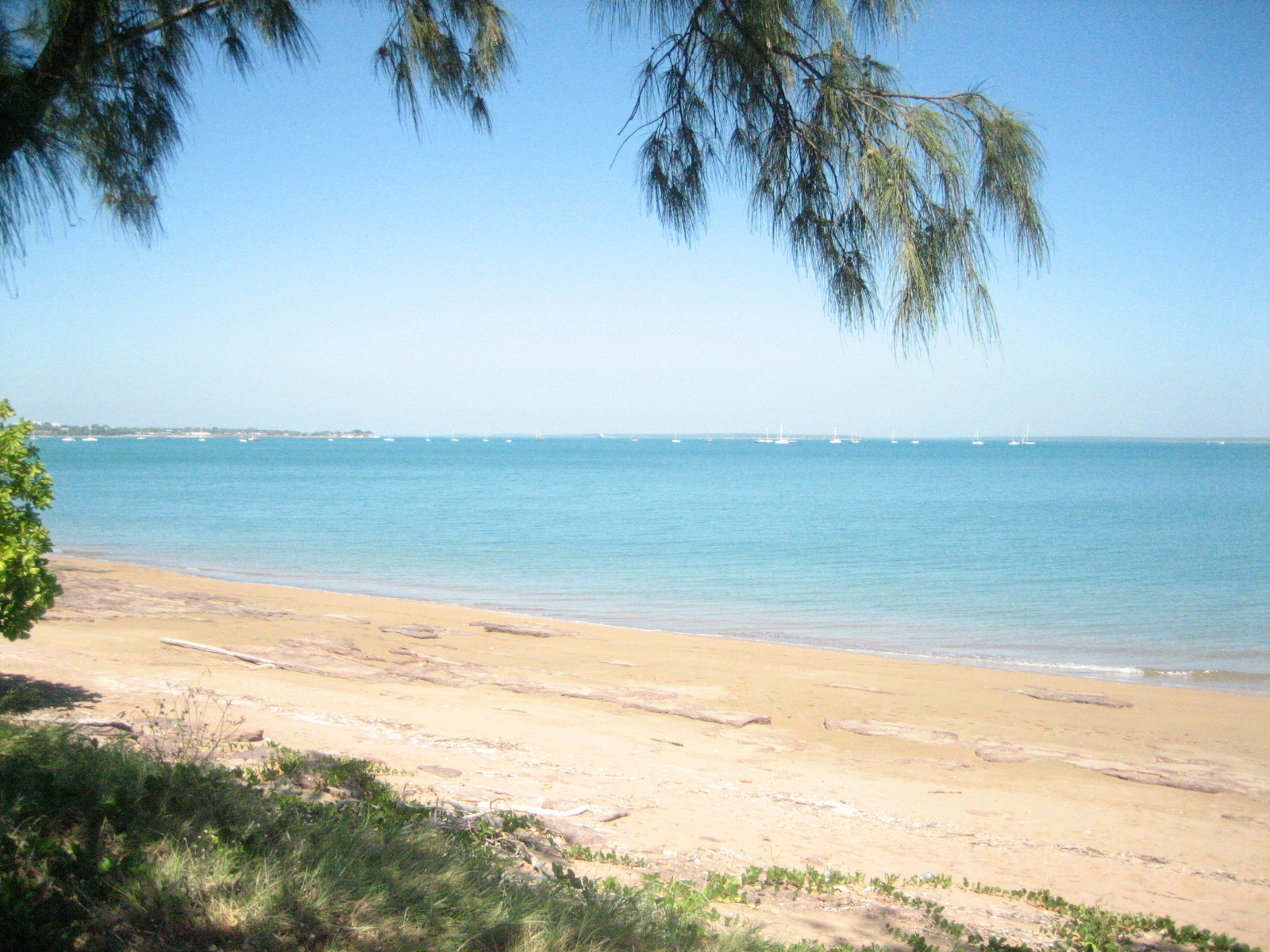 In a recent meeting of Baptist ministers and evangelists the Reverend Russell Hinds spoke of the existing link between the middle class and Baptist churches. He spoke of this section of the Australian society which is the Baptist mission field and with only 12% of Australians attending a church in any given month, this is a huge mission opportunity.

Reverend Russell Hinds has specialised in this Australian middle class 'market place' building a number of Gold Coast churches from a handful of committed Christian families to congregations of 400 to 600 people.

Philosophically, this new Asian middle class have the very same aspirations and desires as the middle class in any nation. This includes a secure job, a nice home, a good education for their children, money in the bank and regular holidays.

It is these people who are visiting Australia and will do so in greater numbers in the years to come.

Tourism ministry in its myriad forms can be engaged from just as many sources, which includes local churches, denominational programs, specialist personnel and ear-marked tourism ministries. 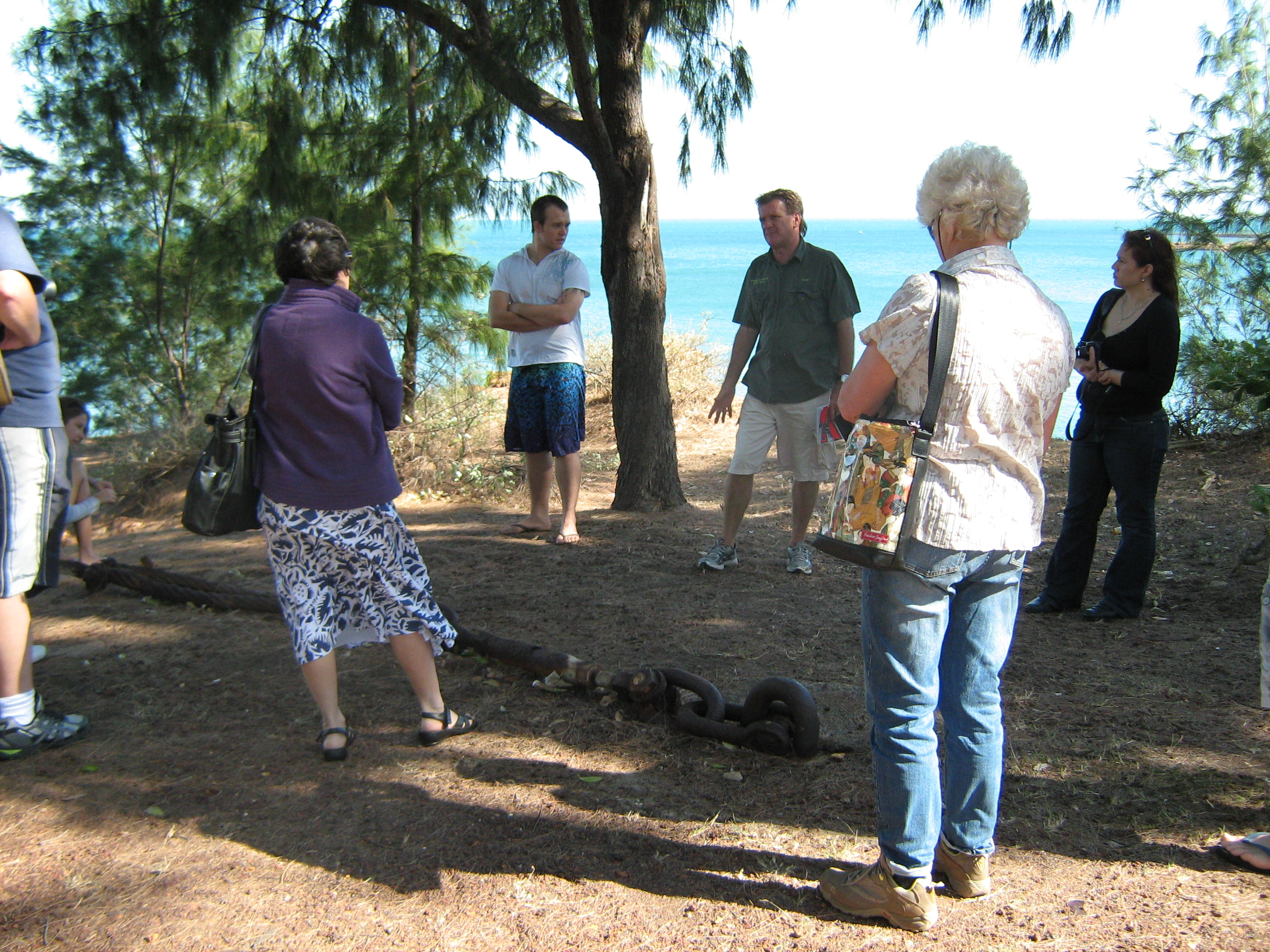