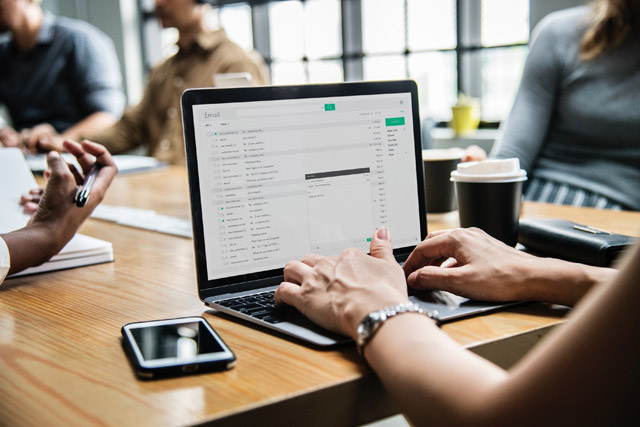 “Ask and it will be given to you; seek and you will find; knock and the door will be opened to you. (Matthew 7, verse 7)”

This verse came to mind today. I had been asking for a few years for a second screen monitor at work. I was managing okay without a second one, though it seemed everyone around me, even the newbies, had two.

Then today out of the corner of my eye, I saw our IT guy at work pass by my desk. Normally, I would not have noticed anyone passing by, as I am usually, unconsciously, focussed on my own work. I noticed, possibly because the IT guy was holding something bulky. Anything smaller probably would not have noticed.

This something was a screen. “OMG! It’s a screen!”, and "If only it was mine" were instant and simultaneous thoughts that crossed my mind.

My next thought pattern turned my attention back to work - my one screen. But then I heard some noises over the partitions. Oddly enough, the IT guy was walking back with the same screen.

“Here’s my chance”, I thought. Chance to what? Chance to ask. Again.

Before, the typical and expected response from him was usually “NO”. Loud capital ‘N’, followed by loud capital ‘O’.

Only today, it turned out my asking became a ‘YES’. Just like that; a loud capital “Y.E.S”.

Turns out the newbie at work somehow had already received two screens and obviously did not need a third one.

Now you may be wondering why that particular Bible verse came to mind.

I felt so productive at work today. Reviews of documentation could be put up side by side, rather than minimizing and maximising the screens. The same work, but now done efficiently.

An aspect of asking

Today, I was reminded that even in the small things in our daily lives, we can see God at work. But I was also reminded how to ask.

You see, asking is not just about God being a genie. It’s about having that personal fatherly relationship that you build, regardless whether He gives you what you ask for.

Another aspect of asking

Apart from the Bible verse at the beginning, on actually receiving the second screen (the IT guy plugged it in immediately for me, too), I thought of this story in the Bible, in Luke 18, verses 1-5:

“Then Jesus told his disciples a parable to show them that they should always pray and not give up. 2 He said: “In a certain town there was a judge who neither feared God nor cared what people thought. 3And there was a widow in that town who kept coming to him with the plea, ‘Grant me justice against my adversary.’

4“For some time he refused. But finally, he said to himself, ‘Even though I don’t fear God or care what people think, 5 yet because this widow keeps bothering me, I will see that she gets justice, so that she won’t eventually come and attack me!’”

Today, I felt like that persistent widow. I had kept asking in the past. Today, I was rewarded it for it. Just a short word of encouragement to those out there reading this; continue to ask. Even for the little things. 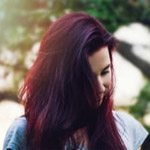 Cindy Adwong lives and works in Auckland. My aim in life is to live life to the fullest daily. I love being effective and efficient in all I do. My hobbies include spending time with people, baking, cooking, travelling and just being alive, amongst other numerous things to name.

Cindy Adwong lives and works in Auckland. My aim in life is to live life to the fullest daily. I love being effective and efficient in all I do. My hobbies include spending time with people, baking, cooking, travelling and just being alive, amongst numerous to name.