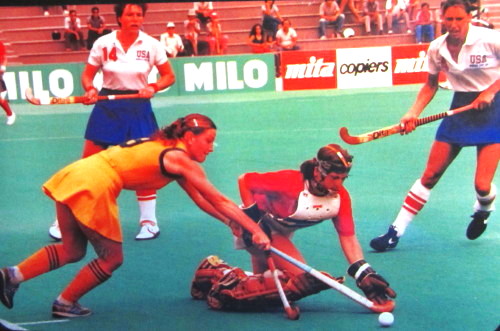 It may be of interest that these senior sports celebrated by huge crowds and supporters have a relatively low participant statistics. Rather, the kids of the nation play other games from which a select number excel at national level.

It is here that State and regional institute of sports engender the best of the best into top class world beaters – both Australia and New Zealand have these and they have developed into well oiled machinations for young athletes.

Take these major sports, for example, where Australia and New Zealand celebrates on the world stage

The list could go on, but for our purpose, we are here celebrating sports where Australians and New Zealanders excel and every level, but whose recognition is so too often crowded out by the professional codes.

The New Zealanders have always provided remarkable results on the water – there are numerous different water sports such as rowing, canoe, and the rest of them.

The Australians in both men’s and women’s hockey are world champions, champion trophies winners, Olympic winners and wherever else they compete – often against the New Zealand hockey teams who likewise excel in hockey.

As these sports do not have the public acclaim as to do the professional codes, the question is, where does the money come from to support their endeavours.

There are three sources

The first is the Government – Federal and State. Our taxes ensure that our children have the opportunity to excel in sports they choose. This is a splendid thing.

The second is major sponsors for tournaments – when major international competition is hold, Australian and New Zealand corporations get into social responsibility mode and provide some invaluable dollars.

The third, a select number of these top athletes in these sports receive personal sponsorships.

Coaching and administration become outlets for employment by elite athletes in these sport endeavours. Many go back into secular employment and find fresh and exciting careers, many end up on Boards of some kind or another, some large corporations find places for some of them.

Mostly, however it is case of returning to a life not dissimilar to their parents – marriage, children, raising families, enjoying sport and the rest of it. Moreso, as sport chaplains are now very common, these athletes have a human resource through which they have access for reflection, discussion and input. 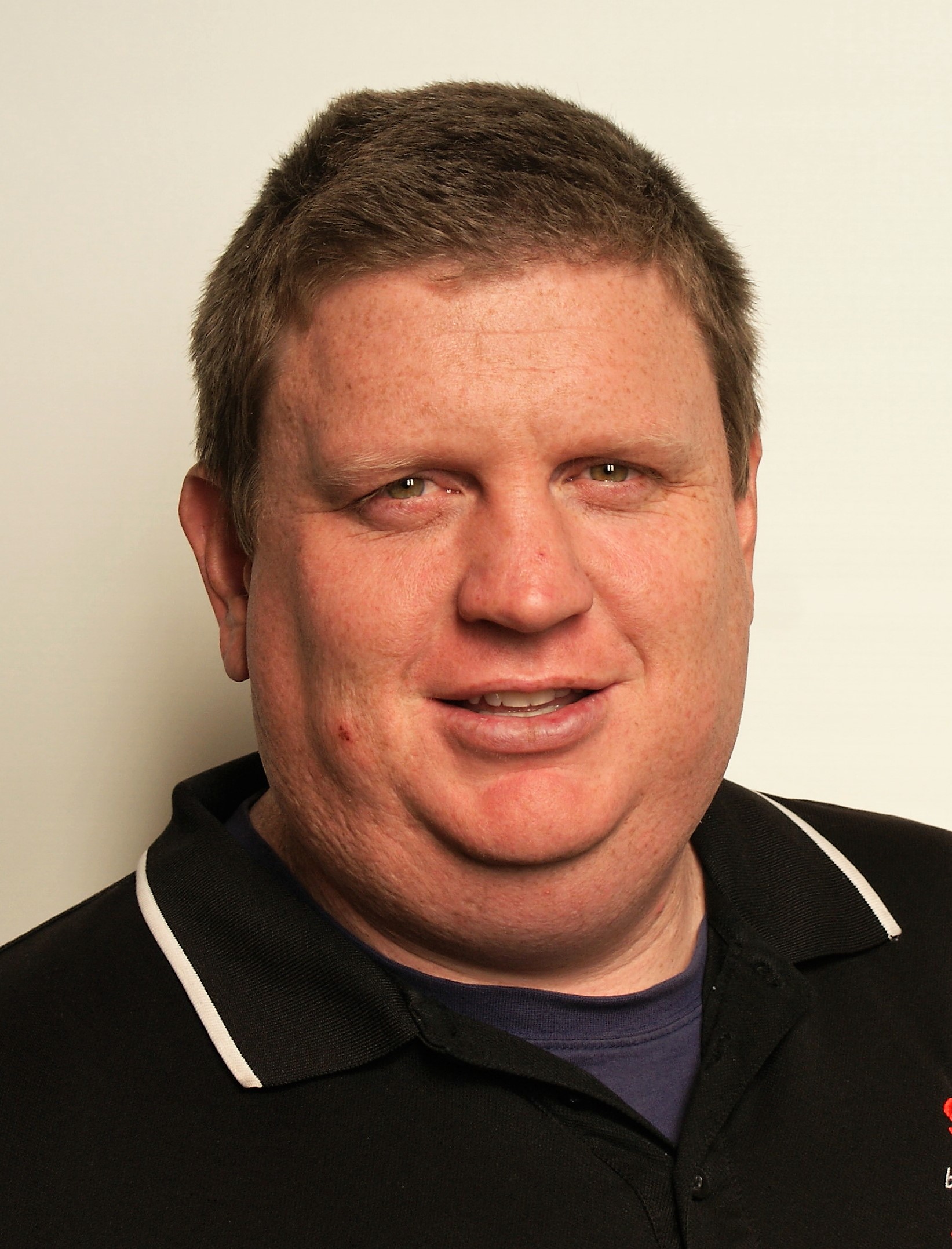 Josh Hinds is a Press Service International young sport writer from Agnes Waters. He is an experienced writer on international sports.