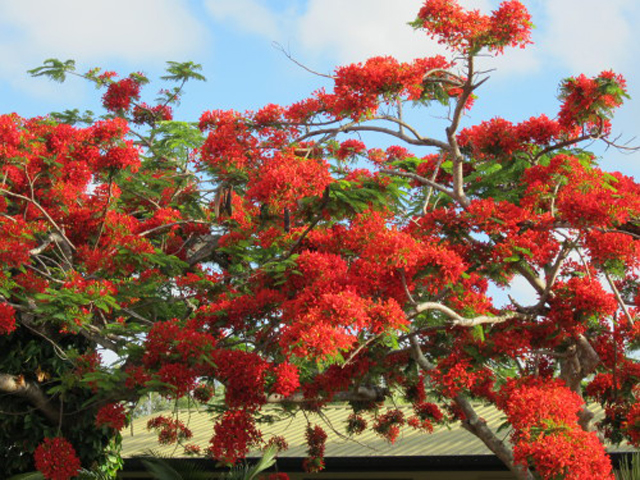 The new year never fails to make us reflect and compare what our goals were and what we actually achieved in the previous year. For many of us it's something we’d rather ignore due to the harsh reality that some haven’t accomplished as much as they’d hoped.

As far as new year’s resolutions go, they don’t change very much from year to year. You consider the classics such as getting fit, saving money or sorting your finances out, and then we go deeper and consider personal goals. The truth is we have the same resolutions on January 1st every single year, and it's got no signs of ceasing.

The book you’ve all heard about

Lucky for us, everyone is in the same boat, beginning the year with good intentions and then slowly losing our drive until we forget what our goals were. A few months ago, I was considering my financial situation. As a student I have very few expenses and am able to splurge on feel good things like coffee with friends, eating out most nights of the week and catching a movie every now and then. It's a good life. Although I wondered how much more I would have saved if I had used my money wiser.

Some friends and I finally picked up the book titled The Barefoot Investor after it screamed at me from the shelf of every book store while I ignored its financial wisdom for so long thinking it was a cult (it is a cult, but a healthy one). We started to read and followed its instructions after doing our own research, and before long we had all set up our bank accounts to save money for the future. It was a good move but one I wished I had made a long time ago thinking of all the money I could have saved and enjoyed today.

The other book you’ve all heard about

This isn’t an endorsement of The Barefoot Investor, however, after reading it, it felt odd how easy it was to get money under control and I wondered what else I needed to work on. At the top of my list was how often do I read the Bible? If I was willing to take financial advice from a book by a man I’d never met to avoid becoming financially broke, then there’s no excuse for not filling myself up with the Living Word to avoid becoming spiritually broke. I wonder how much of a better man I’d be today if I took my relationship with God even the slightest bit more seriously in the same way that I could have more money in my savings account if I started putting money away years ago.

Scott Pape’s story in the beginning of The Barefoot Investor is about losing his house and everything he owned in a house fire and having nothing left. His financial plan after that was based around the fact that he could lose it all again, so he needed to be prepared. After the fire, with a million things to do and to fix, Scott and his family decided to plant a tree, knowing full well it wasn’t contributing to anything in the present. “It wasn’t a short-term fix obviously,” he mentioned, but the idea was that in time, it would bear fruit that he and his family could enjoy. The idea was forethought.

To begin the new year, I think most would benefit from ‘planting a tree’ or starting something that they can reap from in the future. If you’re struggling financially, then the time to get things in order is now. If your health is taking a toll from your lifestyle, then future-you will thank you for starting a better one now. And finally, if you wish your relationship with God was stronger, then ‘plant the tree’ now so you benefit from the fruit later.