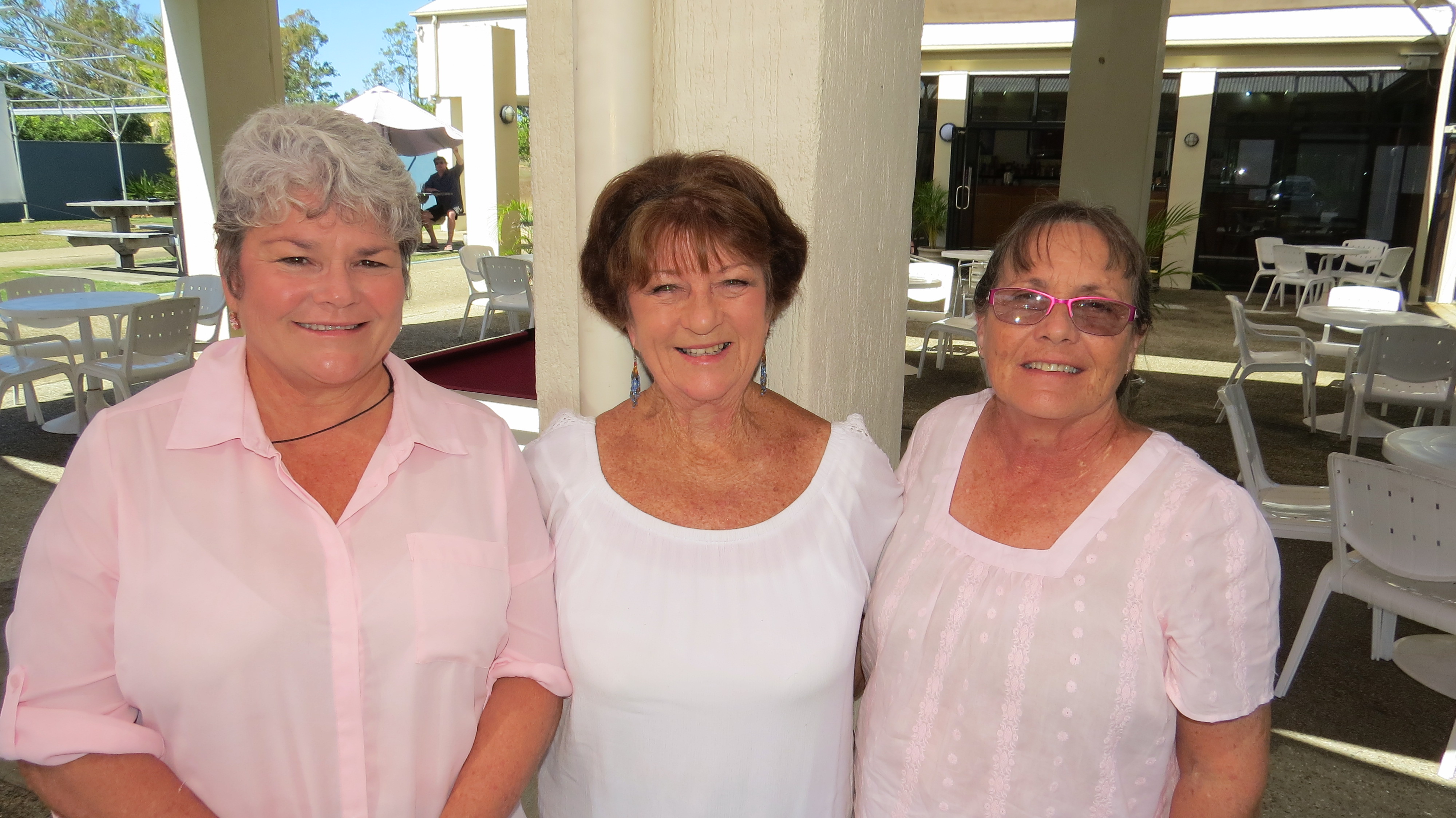 After five wonderful years of the Basil Sellers Midge Point Art Prize the local arts community got together to continue this art prize scheduled for 11.00am tomorrow - Saturday 28 July at The Point Tavern over a morning tea.

The arts community met last November for a cuppa at Gina Passfield's farm setting everything in place. This includes entries, logistics, planning, display and the like. Paintings get delivered. The judging is arranged. The unveiling of the finalists is organised.

Excitement is in the air for tomorrow.

This year there is a north and south collection point. South is at Calen and north is in Midge Point. 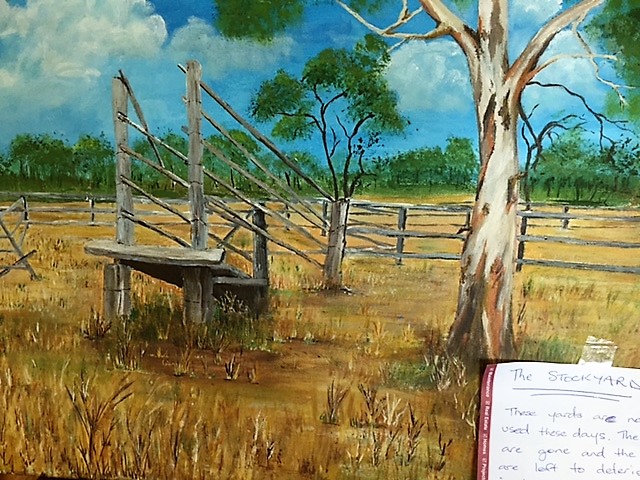 The inaugural art prize was set for the last weekend of July and sop it was – 24 entries were received – the judging took place – and the winner was announced at the launch. 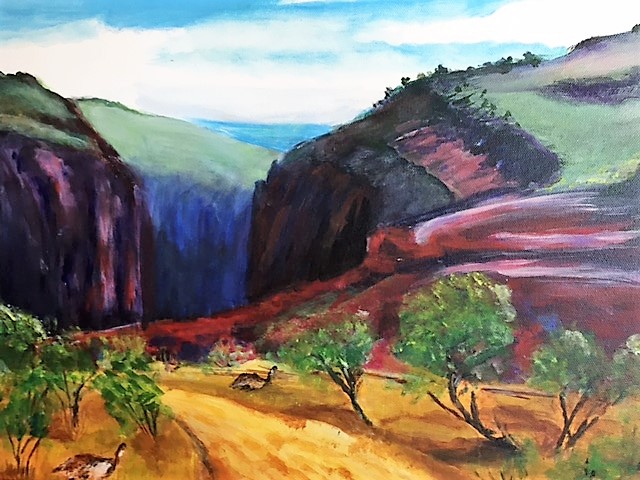 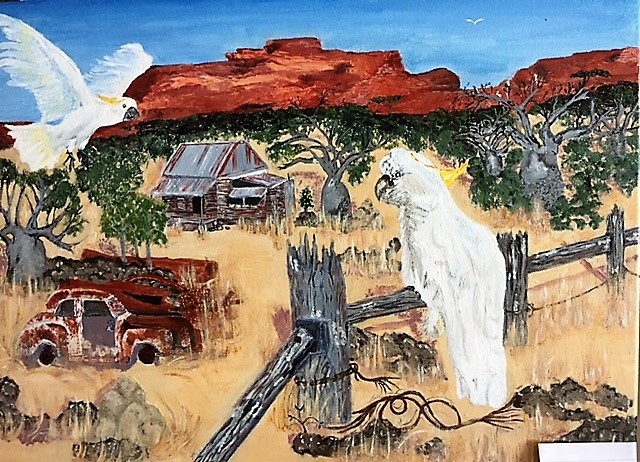