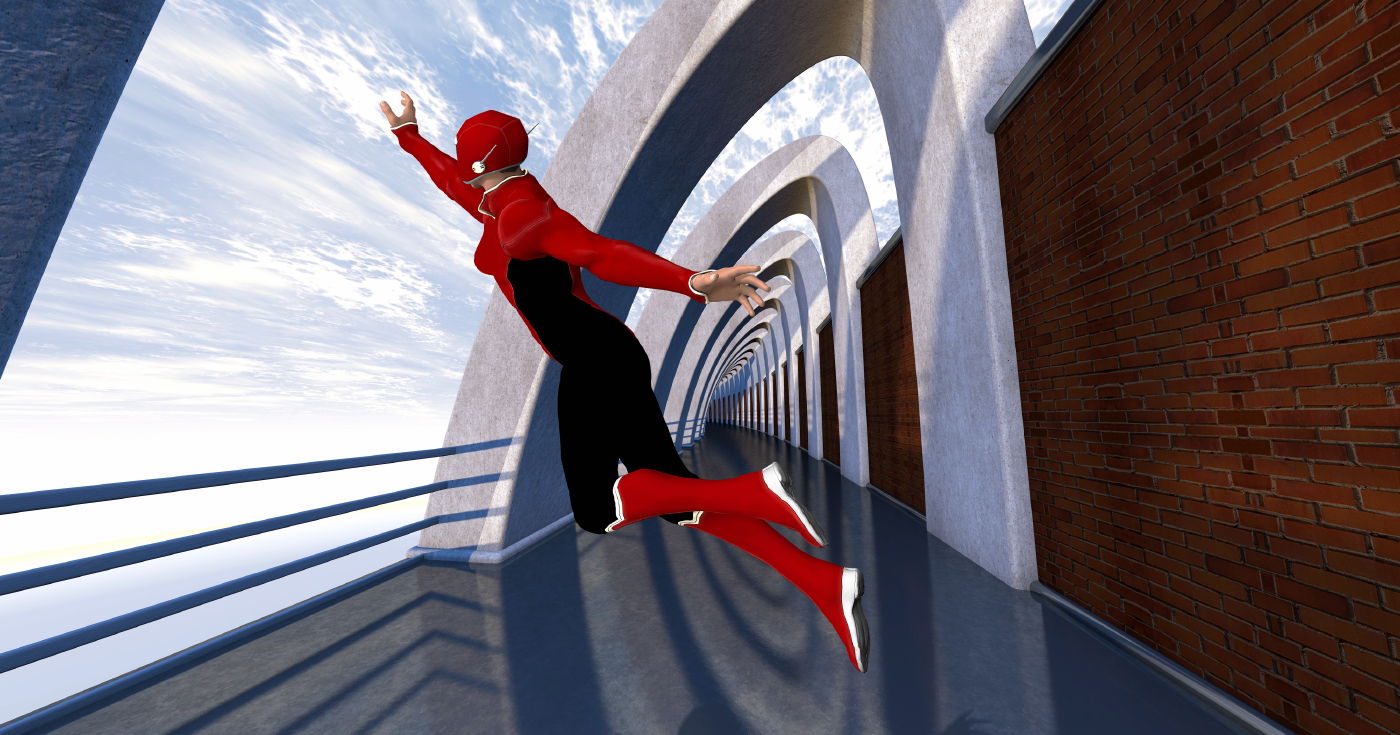 In 2017 six of the ten top grossing films in the world were based on superheros, and two more of the top ten were based on real life heroism.

That’s a pretty amazing statistic when you think about it, especially given the many films, including blockbusters without superheros that were made that year. (The top 15 film making countries produced around 5,900 films in 2016 and it is increasing each year.)

Superheros sell, even when they are not given the most favourable critic reviews. But why have superhero films become so popular?

The Great Depression, which ran from 1929 until 1939, was a time of incredible hardship across the world. Depression was not just a statement about the world economy; it also described the state of many people whose lives had been shattered during and after the stock market crash on October 29, 1929.

In the USA the economy shrank by 50% in the first five years. Unemployment rose to 25%, homelessness increased, housing prices plummeted 30 percent, and international trade collapsed by 60 percent. It took 25 years for the stock market to recover.

Entertainment, alcohol and religion grew in direct opposition to all other industries because people were seeking escape from the harsh realities of life, if only for a short time.

But there is more to it than that, especially in the light of the current world troubles and movie making profits so heavily skewed to superhero films.

It can certainly be argued that during the Great Depression people wanted an escape. Times were tough and life was hard.

But look at what the people turned to.

Alcohol - provided some short-term relief from reality, but came crashing down, with a thumping headache to boot, when the booze ran out. Add to this the spectre of alcoholism and the damage it causes.

Movies - provide relief for a couple of hours as people could suspend reality and enter the all-singing, all-dancing world of Hollywood. But on leaving the theatres, reality bites again.

Religion - during the Depression many people turned to God, seeking a Saviour and a better way of life without the short-term suspension of reality in movies, or the damage of booze.

The reaction in these three industries today is interesting and says much about society as a whole.

Sales of alcohol are at record levels according to global statistics. Movie sales are also at record levels with box office gross sales exceeding a record US$11 billion in the last three years.

But globally church attendances are falling, most dramatically in the traditional Catholic and Protestant churches.

In the USA church attendance has declined from 41% of the population in 1939, to 36% in 2016 according to Gallup polls. However when checking real attendance levels during the 1990’s, a degree of over-reporting was found, which was attributed to people self-reporting. People either wished to appear as “churched Americans” or were more concerned that someone would think they were “bad Christians” if they didn’t attend church.

It’s the same in other parts of the world. Highly developed countries in Western Europe show high levels of decline, and as an example, church attendance in the UK has fallen by around 1% per annum since the year 2000.

People are still seeking escape as they did in the Great Depression, but there has been a shift of people out of churches and into cinemas. Why?

Looking for a saviour

The evidence is clear. During the Great Depression, churchgoers were looking to be saved from the harsh realities of life.

Moviegoers and those who turned to booze were not seeking a saviour. They found a temporary release, and those who hit the bottle increased their suffering.

Today, based on the prevalence of superhero movies in box office statistics, people are still looking for a saviour. They want an escape, but even more they want someone to save them from the misery of this world.

With God being removed from many aspects of modern society, hope too has been removed. There is a saviour to be found, but He is not in the cinema or at the bottom of a bottle. Jesus Christ is the Saviour and His promise is clear:

"Come to me, all who labour and are heavy laden, and I will give you rest. Take my yoke upon you, and learn from me; for I am gentle and lowly in heart, and you will find rest for your souls. For my yoke is easy, and my burden is light." - Matthew chapter 11, verse 28 to 30 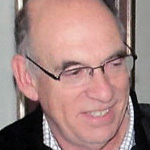 Since retiring from work, John Lemmon now spends his time teaching, preaching and writing about the word of God, online and offline, answering God's call on him to “Speak to my people.” John and his wife Colleen travel all over Australia and you will often find him playing guitar or ukulele outside their caravan somewhere in the Great Outback.