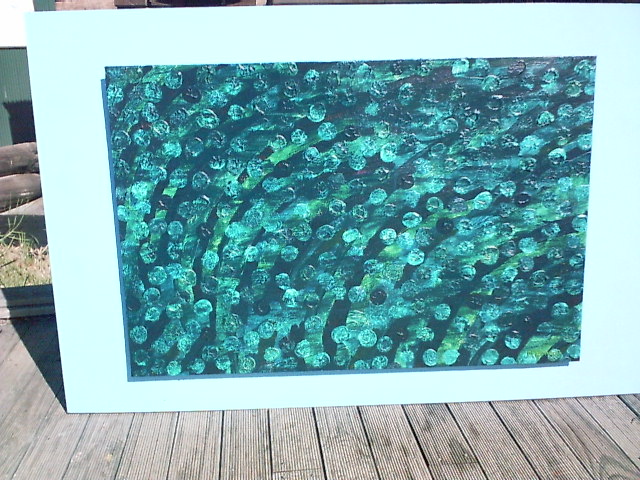 How many times have we heard that a celebrity from the cinema, entertainment and sports, who made small fortunes then went bust in business, and now we have read of another, possibly Australia’s most famous motor racing name, Dick Johnson.

A few years back News.com article stated Australian motorsport legend Dick Johnson has revealed he is broke and unwell after losing a staggering $9.1 million. Failed business deals forced him to mortgage his $2.1 million Gold Coast property in 2008 and a $1.3 million factory that housed the most successful team in the history of V8 Supercars.

The three-time Bathurst winner lost $4 million in savings and was forced to sell the priceless race cars that helped to make him one of the most standout drivers in Australian history. Dick Johnson said he is not a healthy man, the reasons stem from that period of his life - couldn't sleep, couldn't eat and constantly felt sick in the guts. From that day he has constantly battled problems that he says has made him an old man.

The News.com article quoted Dick Johnson: "It may floor you to know I haven't drawn a wage from my business since 2008. Some people think I am a rich racing legend worth a fortune. But my wife and I have been living on less than $1500 a month.”

Over these 41 years I am able to list numerous famous Australian sports people including cricketers whom experienced spectacular business disasters and many of them through the actions of others who fell into business disrepute taking these elite sports people down with them. 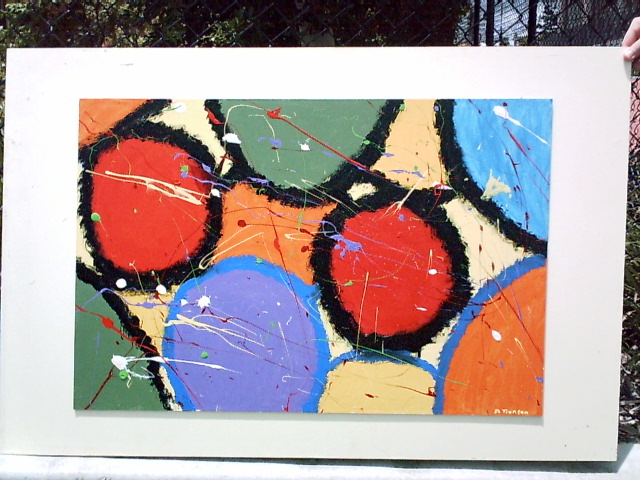 The choice of business seems not to be solely to blame. There are a string of variables that illustrate that it is not only that these types of people do not recognise the ruthlessness of business enterprise, but that they are swept away as in the business of hype associated with the cinema, entertainment and sport.

More so, there is a certain edge that these people need to function as their best, and a sharp talking associate who knows how to display and energise this ill defined edge, has many of these people swooping to give them what seems like endless pits of money for the most audacious business enterprisers that would send any bank manager into a state of unbelief.

Having said that, many have made good, but most of these have been down the path of proven and tested business plans that test the waters and have some idea that although a little slow and measured, it will work and bring solid profit share.

It is not necessarily the type of business although this can be a factor, rather it is how such plans are put together, who is involved, how the nature of the proposed ‘quick buck’ is gleaned and a clear defined money trail with checks and balances all the way through the process. 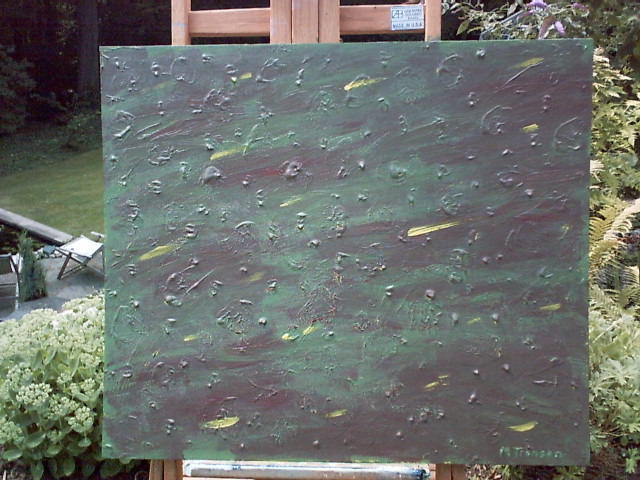 This equally applies to church enterprisers and many a church council / deacons / eldership (whatever form of church governance) has exercised more caution than business advantage only to find their coffers being eaten away by inflation whereas those with more flair has lost money by being more flamboyant.

It is a tricky road and well reasoned people around anyone in such a situation whether it is an illustrious celebrity or in church governance – it wasn’t all that long ago where many congregation members in a church in Victoria went down such a path along many in the community, all of whom lost their life’s savings.

As an evangelist, this same lesson has been presented in relation to Salvation to the sure and steady road rather than some new seditious religion or religious ideas that leads to disaster at every level.

All of us know that one false move and it's all over-red-rover – ministry as in business depends on a multitude of contingencies, not least keeping your nose clean. In my 41 years engaged in Australian ministry it applies:

Life After Cricket from 2001

Establishing Chaplaincies in Professional Sport across the Nation 1982-2000

There is no magic wand in this, there is none of this 'instant success' stuff, it takes time and a false move can bring calamity upon a ministry as upon a business. This is why false claims upon a minister is so deadly and many have had to work through such situations. Rev Dr Rowland Croucher (John Mark Ministries) has focused on this area for 40 years. 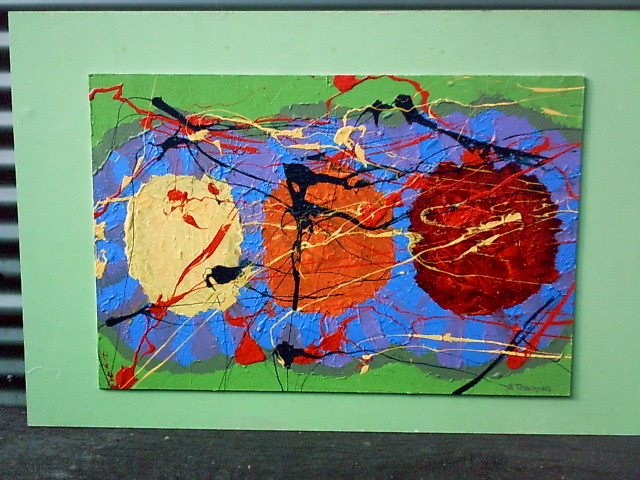