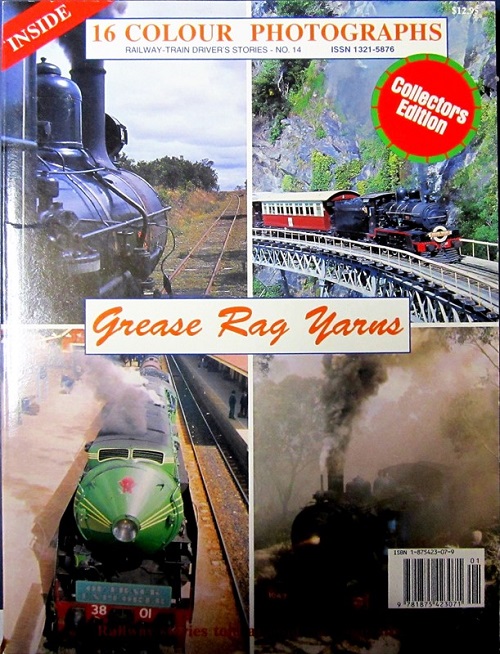 But at rural country depots out west of New South Wales in the days of steam rarely did an Acting Fireman out of the Acting Fireman's School get a trip out on the road with the Locomotive Inspector or by themselves alone as we did in Goulburn.

More so, when things got really busy with the wheat season there was an occasional job on the road for these acting fireman who were working in the shed as the Shed Fireman. It was they who did the shed fireman's work, as the crews on the road didn't want a bar of the shed work. 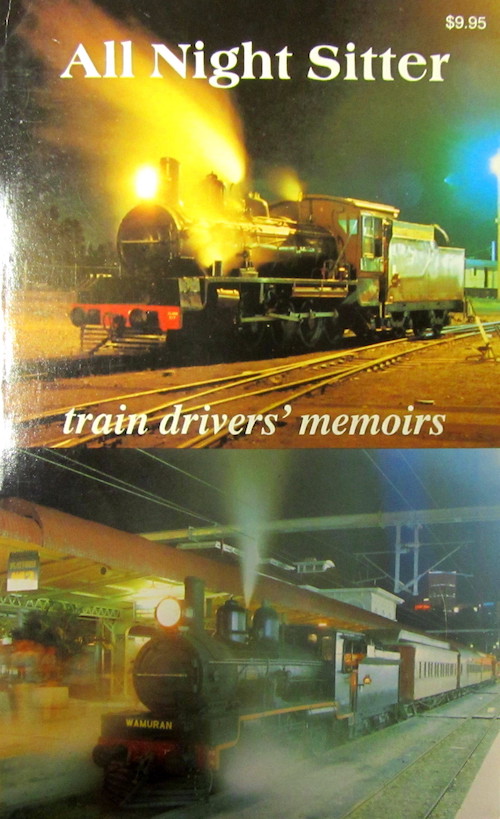 When this Washout man left the railway, instead of replacing him, this job fell to the Acting Firemen, they were busy helping the Shed Fireman (responsible for the steam engines being ready). The rules changed a few years later and the Drivers and Fireman often had to do the Shed Fireman's work and prepare their own engines as was the norm in many other Depots around the State. Many depots had so many engines the Shed Firemen couldn't do them all.

The steam engines at rural depots were invariably dirty, some even had dirty boilers. This proved a proclivity to 'prime' on heavy grades (a rush of sooty smoke as a result of a clogging in the boiler, a serious No No in platform areas). The youngsters soon learnt from the old Drivers a technique of cleaning these boilers, ie cracking the “blowdown cock” with a dribble and thus  smoothing the boiler's internals. Nyngan was a busy steam engine depot for all involved. 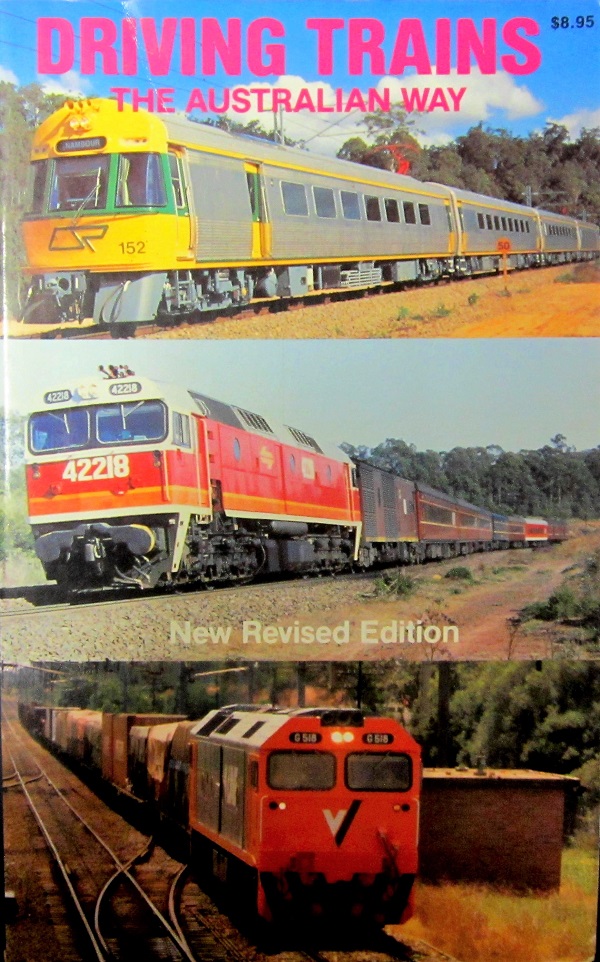