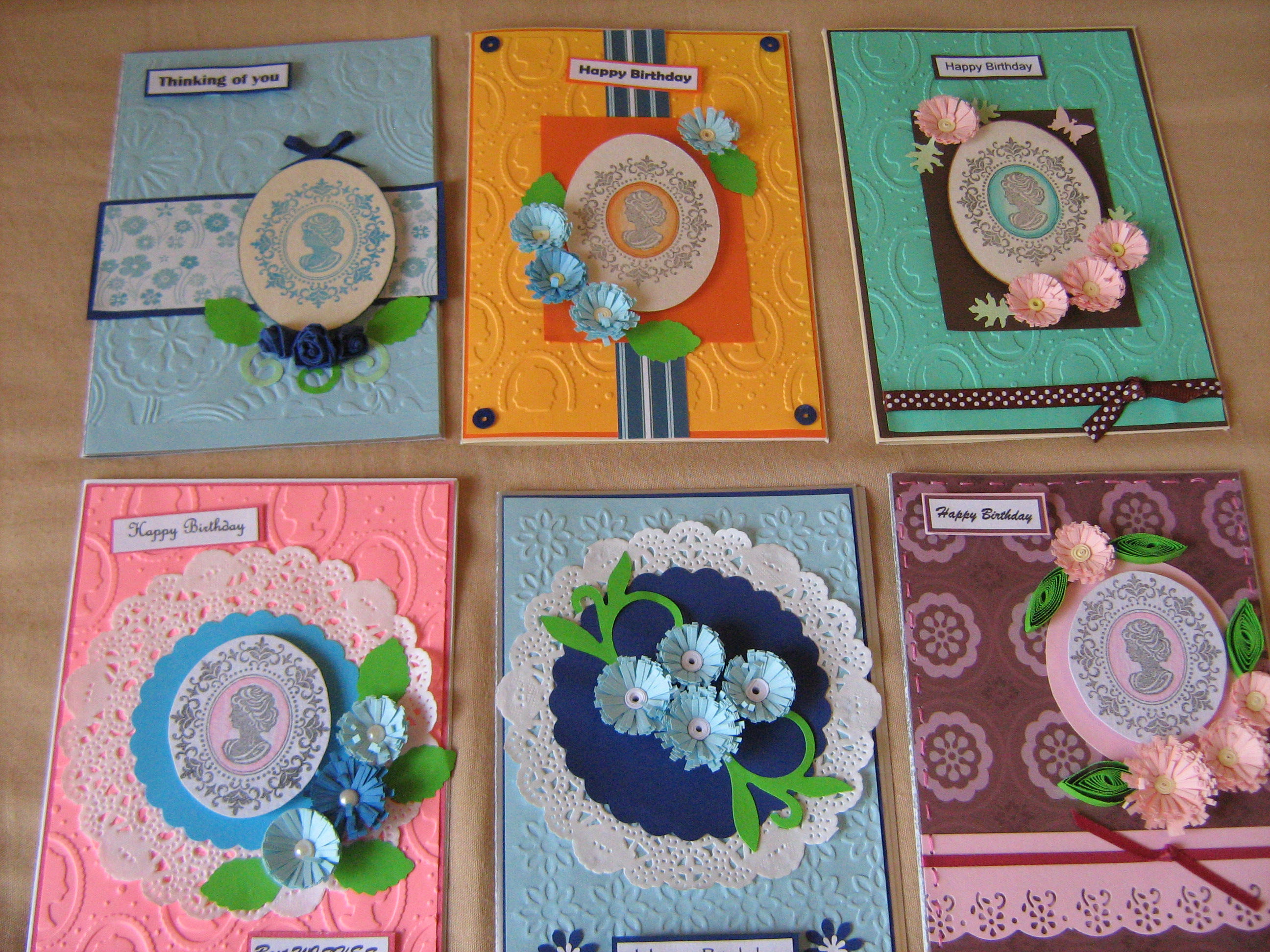 In my archive is a News.com article where a New York land-lord, after the tenant left to move somewhere else, when checking the room, found a cool $1 million under the bed.

The story goes that when the owner, a Ma Guangdi was preparing to advertise for a new tenant for the apartment in Dongguan, China. He was in the process of cleaning up when he discovered the cash.

When the bed and mattress in the main bedroom were moved, four large packages tightly wrapped in tape were revealed. Opening one of the packages, Mr Ma discovered bundles of notes in various denominations, from 5 to 50 yuan. He decided to notify police, who seized the cash on suspicion it was gained by illegal means.

I recall an incident in 1981 when serving as the Minister of Warragamba Baptist Church and as the two day-a-week industrial chaplain at Shell Australia, driving back from the church where my office was, to our home in Wallacia, the next hamlet along.

Wallacia was like a fork in the road, north was Penrith and south was Campbelltown. Wallacia had a well recognised golf course and a Tudor pub which gained a significant tourism value.

As one drives out of Warragamba, there is a steep descent and it was just prior to this descent that I noticed lots of $10 and $50 notes on the bitumen. I stopped the car, got out and collected all I could find, which was substantial amount of money in 1981, and turned the car around and went to the Police station.

I explained to the duty officer what had just occurred, handed every note I had found, into the Police, and invited the officer to send someone with me for a further search for additional notes that may have got caught up in the vegetation along the side of the road.

There was paper work to be done. The officer mentioned that whoever had lost this money was fortunate a Minister had found it as although it was not a massive amount of money and therefore perhaps suspiciously gained, it was enough to have been of serious concern to the owner.

I was to return to the Police Station in three months and if it was not claimed, it would be mine (or at least the local Baptist church collection plate). I noted the date in my diary and when I returned three months later, the officer checked the book and discovered someone had reported it missing. They were on a motor bike, the money was in the back pack, and not secured enough as the wind got under the top and out flew the cash. 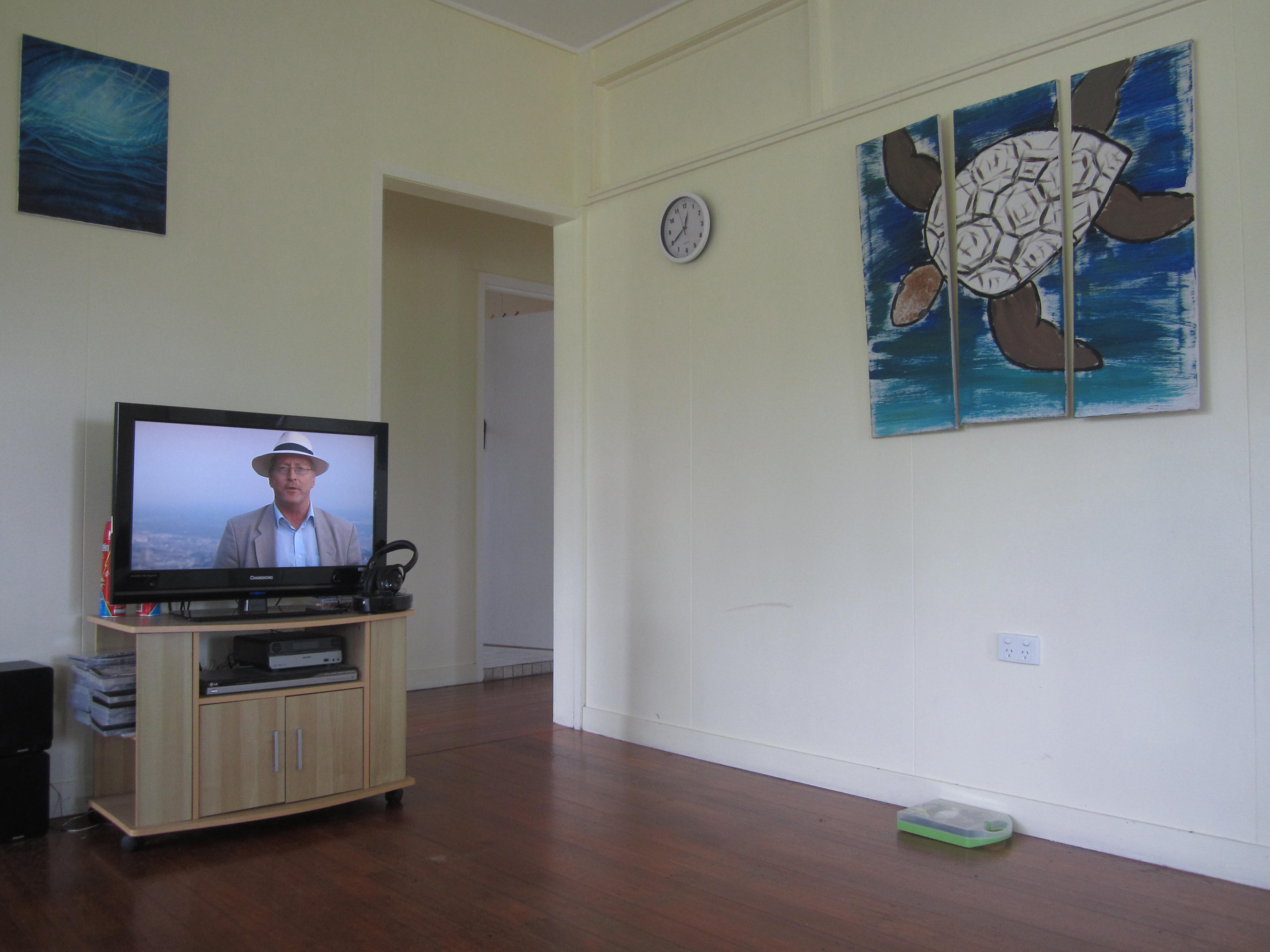 Photo   -  Laguna Quays Respite 'beach cottage' is like a cache of treasure for missions people.

Over the years there have been many reports of money being found, sometimes large caches in suspicious situations such as wrapped in plastic or found in a tin tool case and such like. In those circumstances one should report it to the Police immediately by mobile phone if possible, Whether one picks up a large cache or not is debatable.

The last thing any of us want to get up with is a disgruntled criminal (drug money, illegal gambling, monies from prostitution, whatever) where he/she discovers you and your family were involved with the removal of what they considered their property.

Likewise one of us would want to get mixed up with a police investigation, possibly a police sting where the good honest citizen accidentally stumbles on to the cache “trap”. These things tend to happen in 'plain sight' situations as they create less suspicion.

What do any of us do should we find such a cache. That depends entirely on the situation and where you are. In the first instant, I'd hope I had mobile phone signal, ring 000, get onto the police, detail your situation very clearly, leaving out no detail (self protection)  and ask for some urgent wisdom.

But what if what you find, is not money, but something else entirely different. A few years ago someone was dropping off to the tip their own rubbish, and low and behold they found a Stradivarius violin. Someone had no idea of its value, it may have possibly been a widow, who cleaning the house up, found this thing that had been in the cupboard for years upon years and gave it the “royal chuck!”

Do you hand it in? The last thing to do would be to advertise you found a Stradivarius as you'd find a thousand claimants all of whom would have the most remarkable stories of ownership and accidental dispatch, but all you'd be doing would be allowing a thief to take advantage of a such a situation. One way forward might be to take it the Conservatorium of Music as they might possibly have a provenance for it and if their researches came up with nothing, then I would think good fortune came your way.

Many a push bike has been found left abandoned, and good ones too, sometimes near new, and someone rescued it as it were, for their own child or grand-child. Many people visit second hand stores or shops in the country areas that sell a host of bric-a-brac or school and church fates, and there too are found priceless (as it were) items. These too fall within the realm of good fortune.

We attended quite a number of church fetes and have consistently found some worthy nice items. On a Country Town Tour in Grafton one year we attended the Cathedral Fete as it was next door to the Abbey Motel where we were staying. What looked like a brand new bumble bee soft toy was on sale for $1 which I snapped up for my grand-son. For the following 12 months that bumble bee soft toy was the most precious thing in my grand-son's arsenal of such toy items.

Jesus told a story not unlike this as a parable on the Kingdom of God. Food for thought! 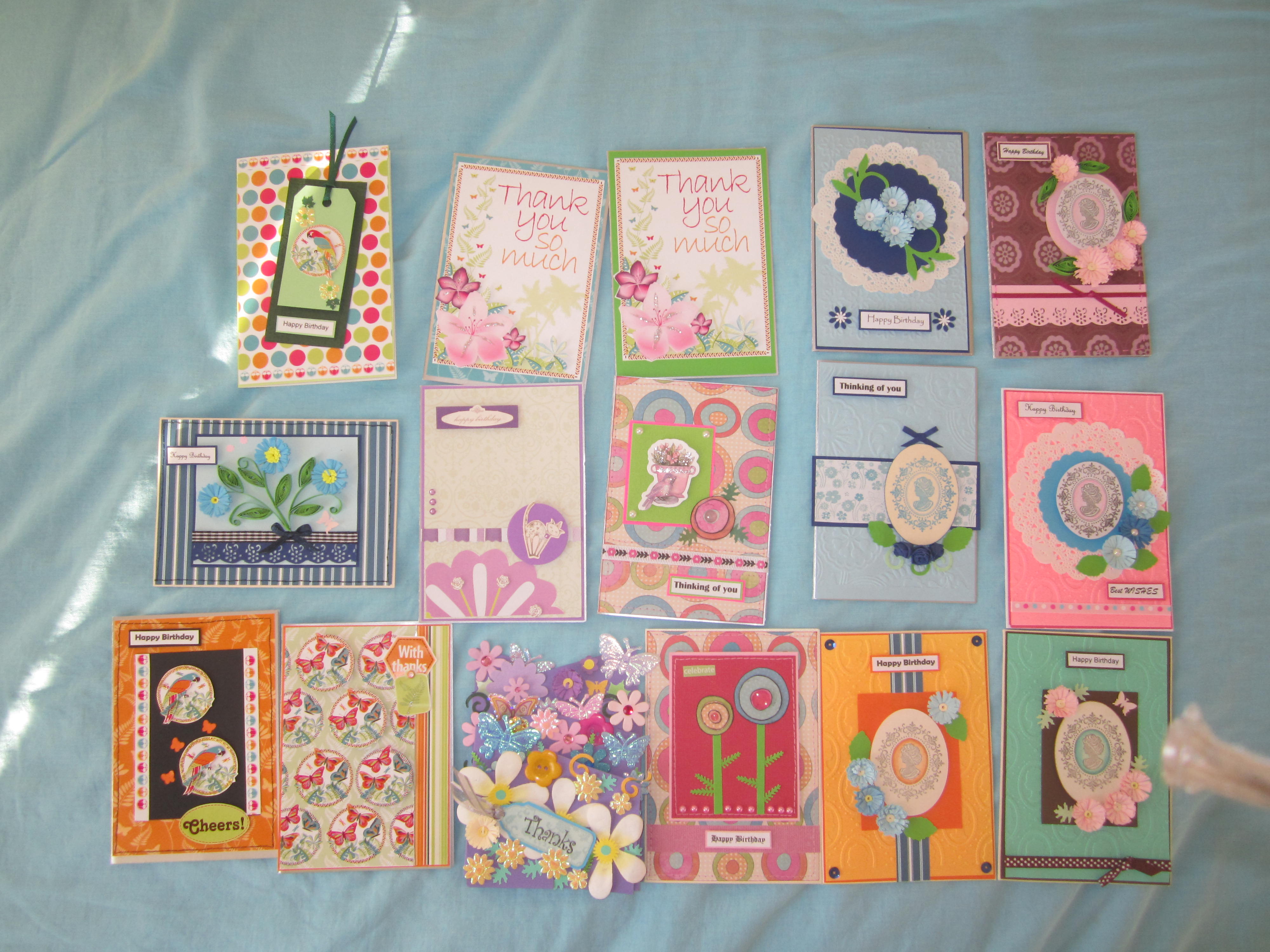