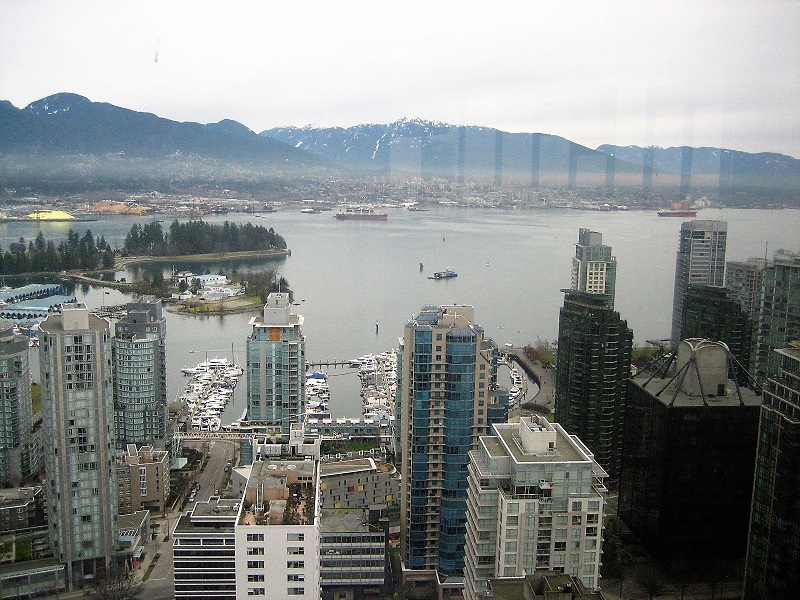 "To those fleeing persecution, terror & war, Canadians will welcome you, regardless of your faith," Trudeau wrote on Twitter (28 January 2017). "Diversity is our strength."

Canada resettled about 39,000 refugees from Syria between December 2015 and December 2016.

The story behind the story was that on Friday 27 January 2017 President Trump signed an executive order on Friday to bar entry to the U.S. to anyone from seven Muslim-majority countries: Syria, Yemen, Iran, Iraq, Libya, Somalia, and Sudan.

The order indefinitely baned Syrian refugees from resettling in the U.S. and shuts down the country's entire refugee program for 120 days. Refugees and immigrants were turned away or detained on that Friday night, as American airports scrambled to adjust to the new policy.

Late on Saturday 28 January 2017 a federal judge reversed parts of Trump's order and allowed those that were being detained to enter the country. The appeal upheld this judgement. It may go higher.

Canada's Justin Trudeau is not new to accepting refugees and newscasts showed him kissing the children of refugees welcoming them, with a feel-good ideology that implies because we as a nation have welcomed you, in turn you will treat with respect your new found good fortune. 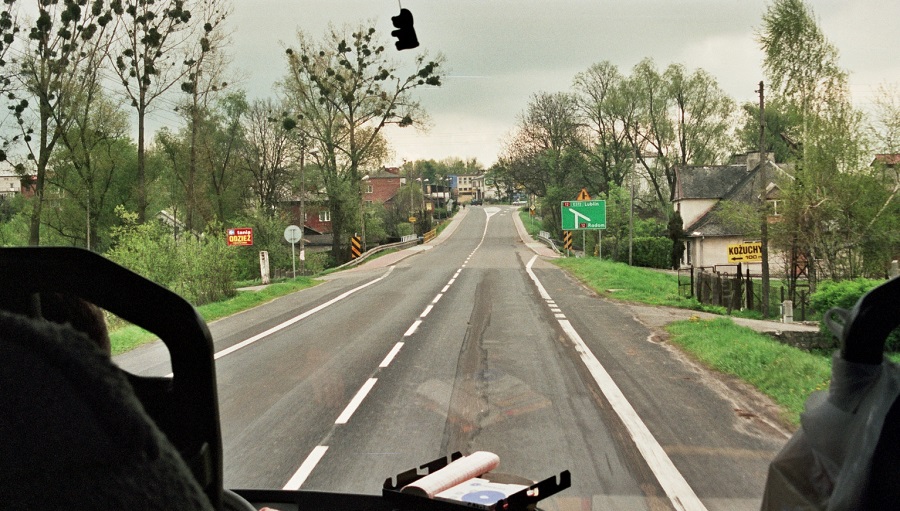 This is precisely the call of all the do-gooders wanting the West to magnanimously open their borders to every bleeding heart campaign and already we've seen many Hollywood celebrities who threatened to move to Canada had Trump be elected.

The jubilation of President Trump's election and inauguration has witnessed the most vulgar responses by these same people, yet none of them have moved to Canada as promised, nor taken up Canadian Prime Minister's guarantee to welcome them. Social media is awash with well wishes for them to move to Canada.

There is this massive call by the lefties and the elites in the West without - standing for election - to test their ideology to open those gates and 'let them in' – they are loud, noisy, in your face, saying the most vile things and shouting down - any opposing view regardless of its common sense or validity. 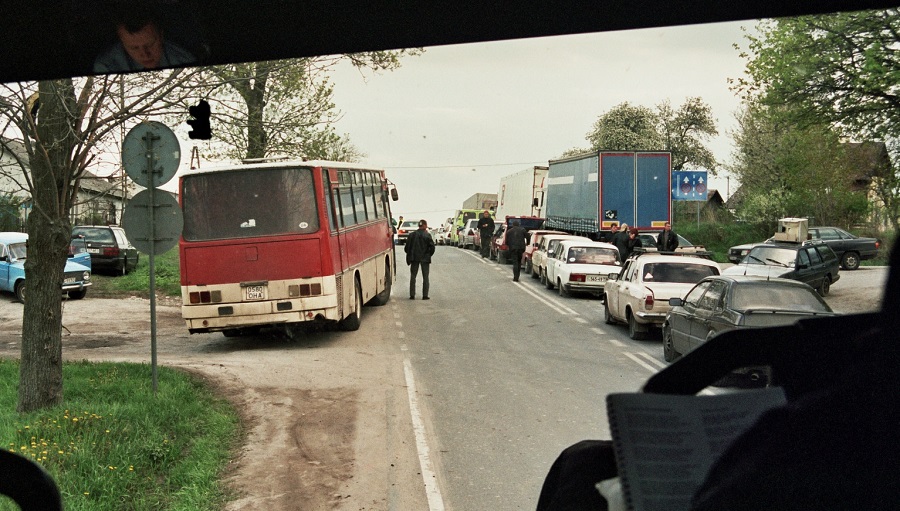 German chancellor Angela Merkel last year followed these ideas. They opened their borders to all and sundry. Security checks were impossible as these refugees hordes from the Middle East crossed their borders – over 1 million of them.

Who came in? There were genuine refugees, almost all were Muslim. These people had lost their homes, their jobs, careers, families and their futures. But who sneaked in with them, villains and Islamists. They looked the same, gave similar horror story answers, and appeared to be what they claimed.

The villains we now know have threatened others, stolen, raped, killed, murdered and part of this problem was that there were no jobs waiting for them, they were unemployed without a sense of purpose and have become in effect, waiting time bombs to join Isamist groups.

The pure Islamists as we now know from the murderous terror mayhem they have created, such as driving the truck into Christmas celebrations, were allowed to enter Germany and go without detection, or if on watch lists, escaped from surveillance.

Other European nations have also witnessed such in Sweden and have put up the shutters. The Netherlands are following the Australian policy of zero tolerance in entry into the country without thorough and time consuming vetting. 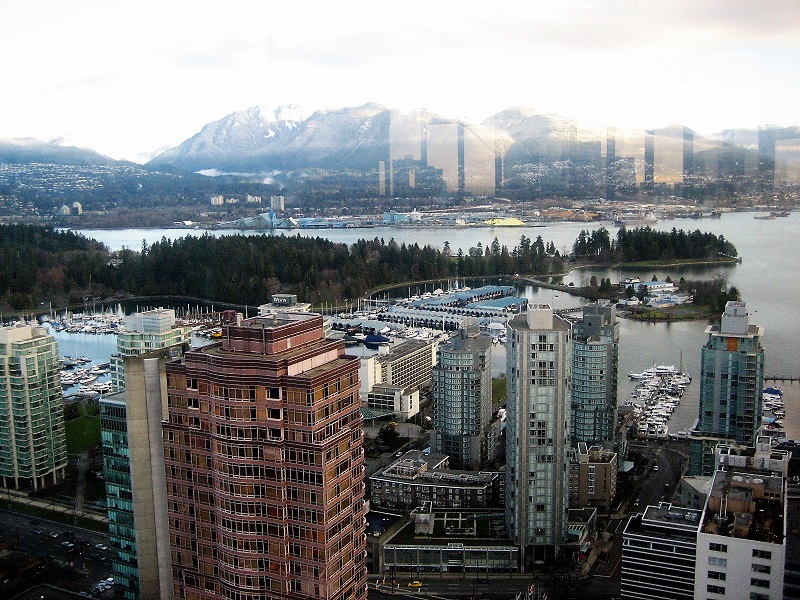 Is Canada at risk

We now know they are having their own problems in these areas. Can Canada take in copious amounts of refuges? Certainly to get to Canada in the first instance is a mammoth effort in money and resources.

They are making a huge effort to make this work. Jobs are essential. A strong economy is a must. But can the Canadian fiscal situation handle such an outlay with limited incoming funds. Will this place Canadian grand children in an impossible financial situation let alone, as in Sweden and Germany, a social calamity.

The Bible is clear. There are balancing and competing requirements – that of a welcome heart and that of a responsibility to your family – in this case your nation. Getting this right is no easy task with sing-songers shouting from the roof top. Some will be in prayer, others will have bombs.

Perhaps Canada and the West needs some cool heads to work these counter-balancing issues through! 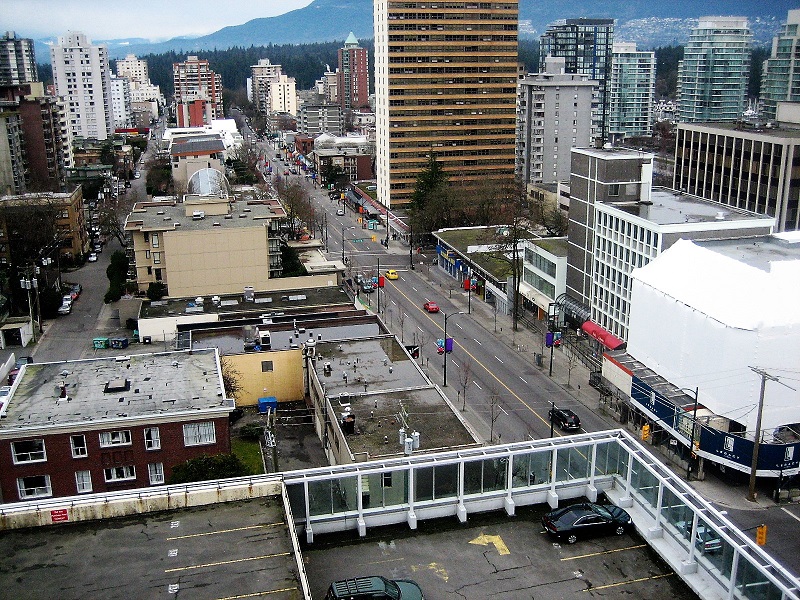