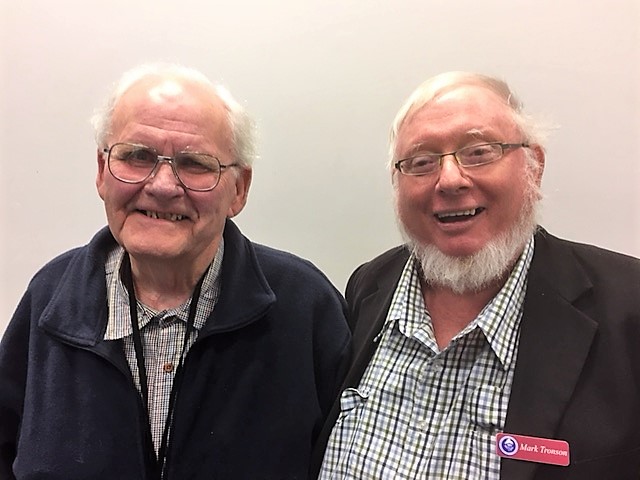 As an avid reader of Christian news media from the four quarters of the earth (as it were) there is not a week passes without there being some item on another ministry idea generated and put into the market place of Christian ministry.

CARD is another one – “Christian Articles Receptacle Depository” -  it could only come out of America with such an explanatory title, but alas this one comes out of Australia.

As a Baptist preacher who has engaged in visiting the US in ministry for over 41 years, CARD was my original idea but the person who has converted the idea into reality is Josh Hinds, one of our PSI “young emerging writers” and who runs his own IT company.

The constant problem I face as a daily columnist for Christian Today is researching what someone said and where to find it. Preachers, Seminarians, Bible College students, Bible study leaders and a host of others face the same problem every time they come to prepare their messages / talks.

Internet search engines can only help so much. The reality is that the researcher (me) has to jump from one link to another (seems to go on forever) tracking down helpful information, and it's a pain, to put it mildly.

Surely, I pondered, there is some better way to handle this, at least put me one step ahead of the pack. CARD is the result.

It invites Christian leaders, preachers and writers to enter their specific article details onto a web site with their name. Then it only behoves the researcher one click and they have access to the plethora of that person's works. It makes the process of researching one step easier and that - is no small feat. It's a bit of a triumph!

We invite you take a squiz and get your data onto CARD – and you're welcome to Email to Josh Hinds:

How are ideas engendered

All this reminded me on how ideas are engendered. I was reading a few years back from the Bridges for Peace news in January, an article generated from the Israel Defense Forces blog, January 8, 2014).

Just days before the end of their training to become officers, soldiers in the Air Force’s Ofek Unit participated in a 48-hour hackathon. The goal of this exercise: for soldiers to innovate, create and keep themselves on their toes.

During the 48-hour hackathon, the unit’s soldiers were tasked with developing new computer programs for the Air Force and the IDF [Israel Defense Forces]. At the end of the session, participants presented their concepts to other soldiers, commanders responsible for their training and the commander of their unit.

The soldiers involved were divided into three groups, each of which was responsible for developing a computer program of its choice. These programs could go on to play a central role in the Air Forces’ systems. They knew in advance what was expected of them, so as to bring solutions very quickly to the battlefield.

Before the hackathon started, the groups sat down and thought carefully about what the Air Force actually needs. “We’ve been here since yesterday, and we haven’t stopped,” says one of the soldiers. “We even slept here last night. This hackathon was an unforgettable experience and a real pleasure to participate in.”

At the end of the presentations, one crucial message for the unit’s soldiers was left with them: that the unit’s goal was to do what until recently the world thought was impossible. 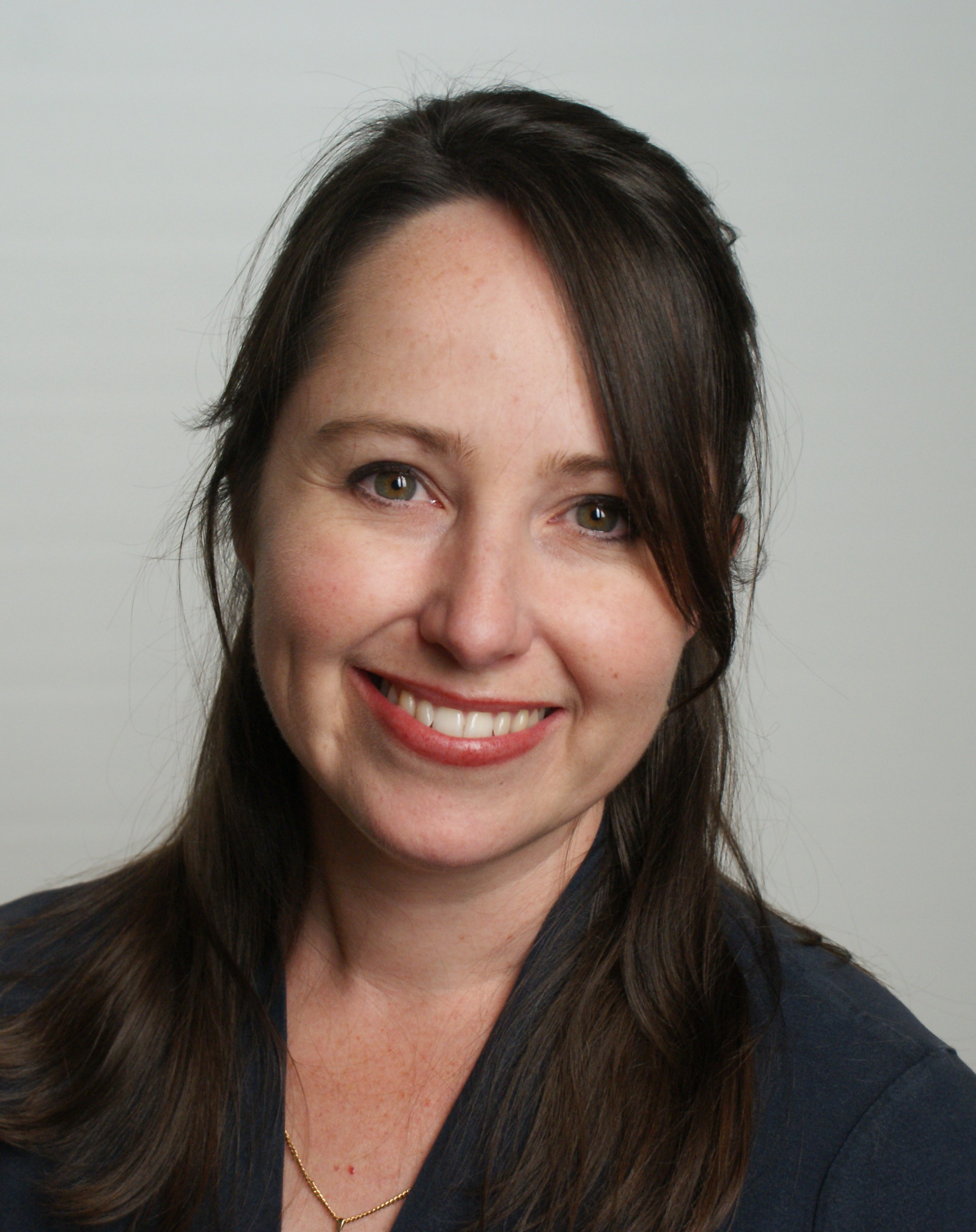 So too Christian ministry ideas

This is precisely how new ministry ideas get generated. What's ministry is needed that is not being provided right now. Who in our community has somehow missed out of Christian ministry.

As one example, this was how Australian sports ministry was initiated in 1982 that having been an elite athlete myself, I recognised there was a whole 'people group' in the Australian community without very specialised Christian ministry.

So too ministries around the world inside and outside the Christian community. What is required is a heart of faith, a mind committed to prayer and Spirit of the Lord insights that anything is possible with God.