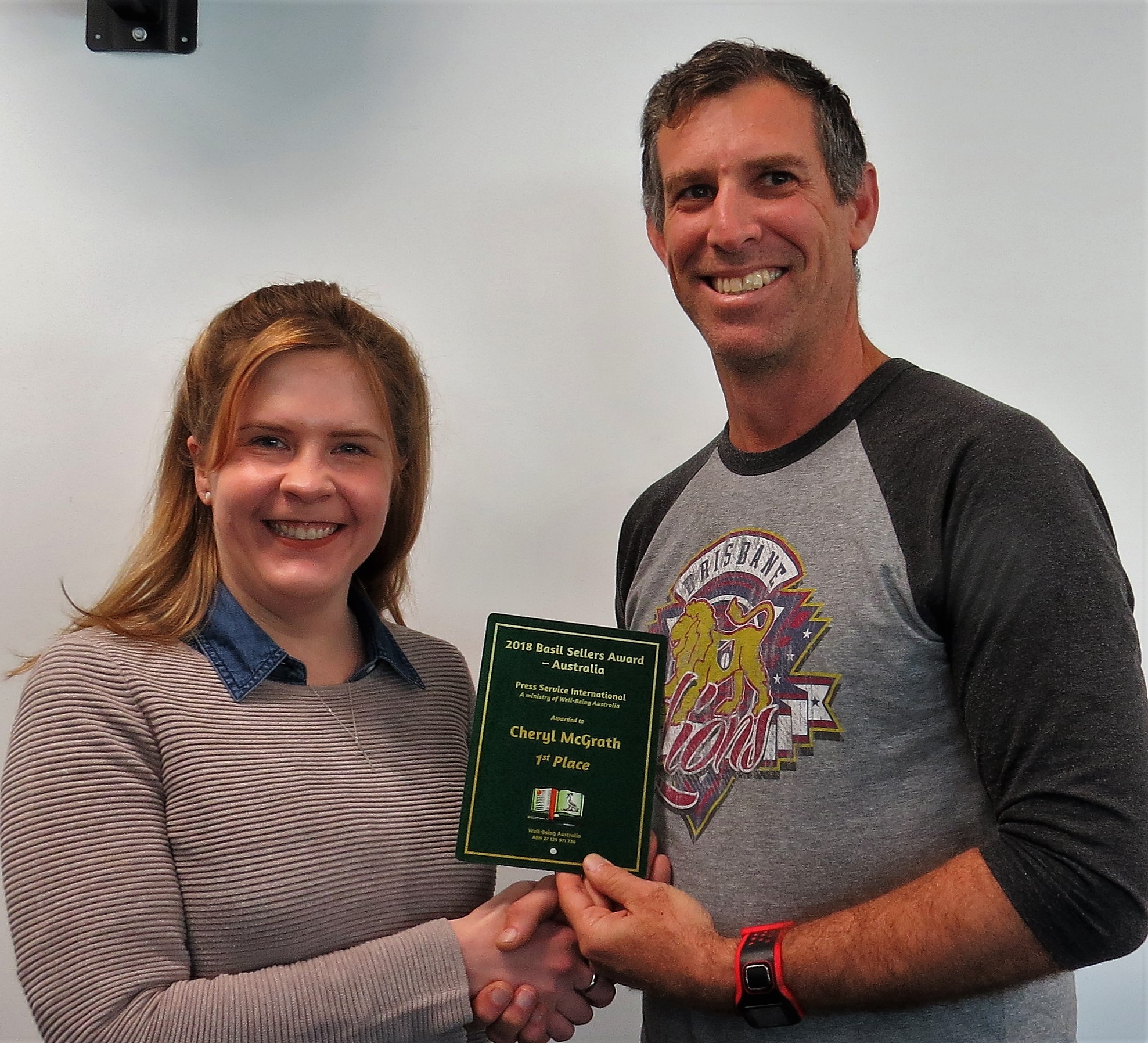 Young writers came from Australia, New Zealand, and around the world for the annual awards conference.

Mr Basil Sellers AM has provided the award funding along with a substantial sum each year for air-fare scholarships to aid their expenses travelling to the annual conferences.

This year the awards have followed the 2017 Awards Commission which divided the awards for 18-30 years of age, and then over 31’s. Cheryl McGrath’s 2018 Basil Sellers Award is the 18-30 age group, an award Cheryl had won last year when held on the Sunshine Coast.

Five panellists marked all the Australian young writers in the 18-30 years age group from January to July – their marks were then collated by statistician Bill Chilcott. 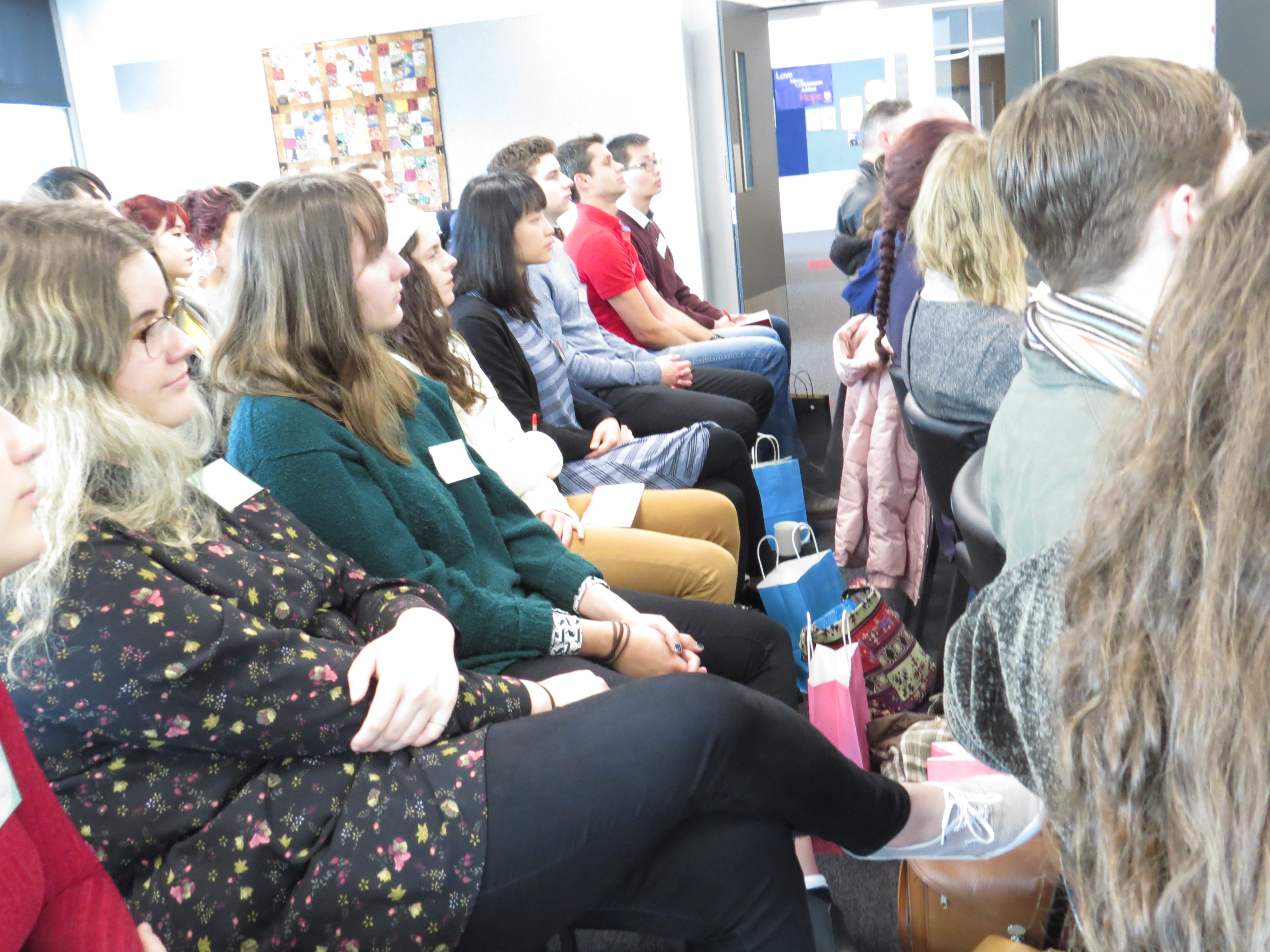 Aira Chiclott is a retired secondary teacher, Gavin Lawrie a retired Barrister, Laura Veloso a former missionary, teacher and mum of three. Vicki Nunn is editor of SPAG magazine and Kandima Awendila is an IT desk engineer.

Cheryl McGrath is a writer, editor, list-maker and blogger. Cheryl works as a copywriter and has a background in editing and publishing. You can read more of her writing at TwentySixLetters.org. 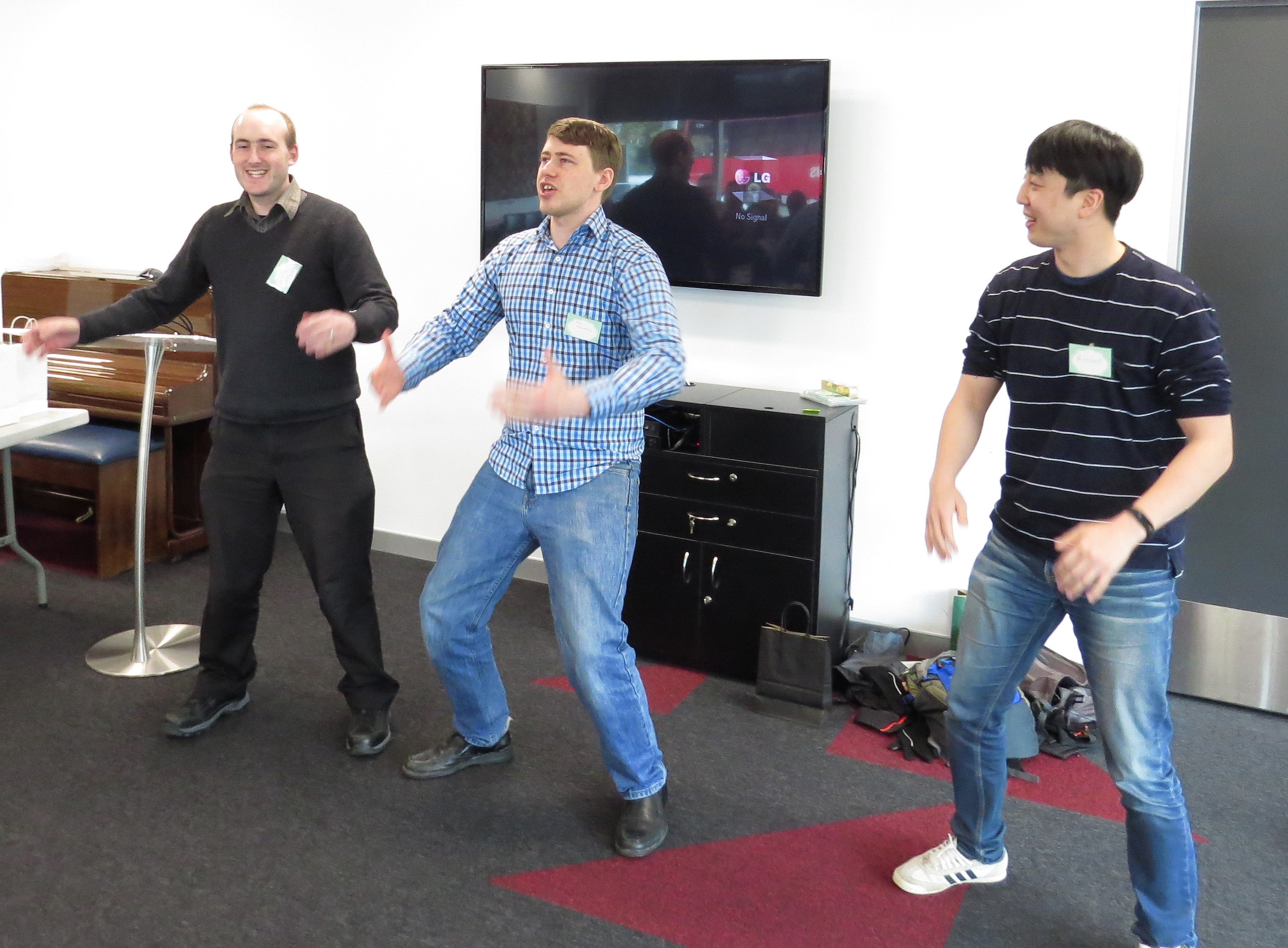 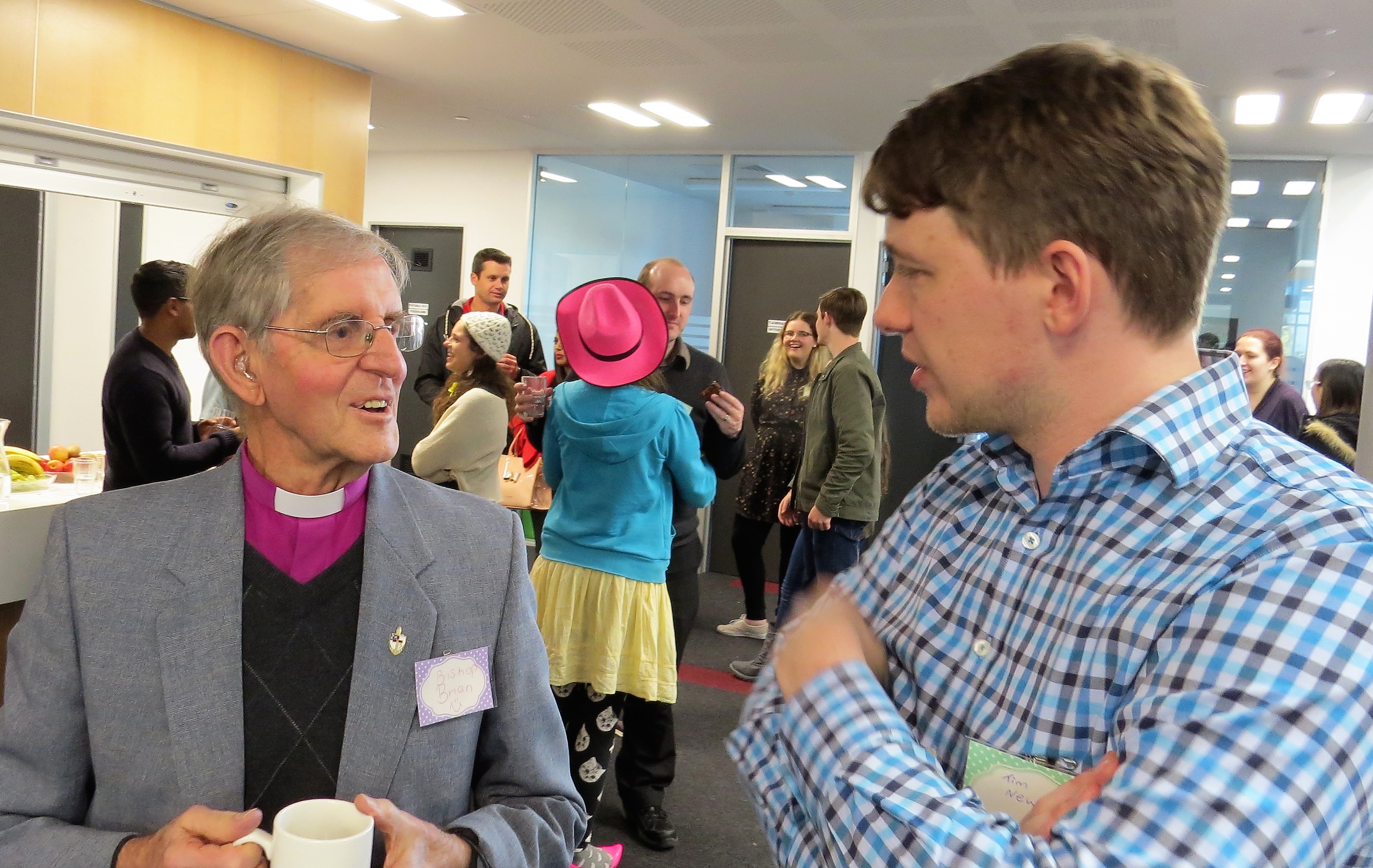