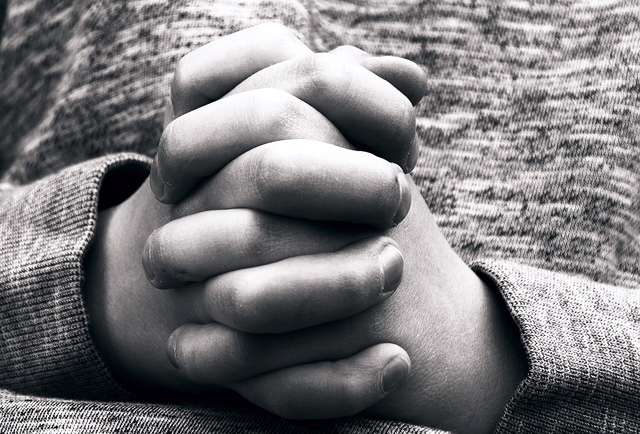 Adventure with my neighbour

So the other month I took my neighbour’s son for a walk, and as we were walking I asked him what he wanted to do and he wanted to go to the IGA, so I could buy him some toys and then get ice-cream. I told him that I only had two dollars and could only get a cheap ice-cream or toy.

So we walked to the IGA, where the toys were, I sat down and watched as he looked at the toys and began to choose what he wanted. I told him all I had was 2 dollars, and he kept asking me for toys that cost more than that. I was waiting for my pay to go in so I could get something but it didn't go in so as I explained to him that I couldn't afford it, a tear went down his cheek and he said, ‘I want these’. It broke my heart but there was nothing I could do so I said to him let’s go to Woolworths and see if there is anything there.

We went to Woolworths, looked at the toys and as he was looking and telling me what he wanted again I told him that all I could afford was the water pistol. He finally agreed, although he wanted two so we could play together, but I had to tell him again that I couldn't afford it. We then went to a park where there was a big playground. As we played with the water pistol I would chase him, he would chase me and I would encourage him to chase the birds off and shoot them.

As I was thinking about this when I got home this scripture came to mind:

Insights from the adventure

So while the kid was not mine I was blessed with an insight into what millions of parents around the world would go through; they love their kids and want to see them happy and they want to give them what they want. I could only imagine that feeling they get when their kid opens a present on their birthday or Christmas.

If you’re reading this and you’re a parent, you know what I'm talking about, and you know it deeply. You've lived it week after week and year after year, and it’s beautiful. This scripture then is an encouragement for you.

Think about some of those times, times where you got to bless your children, I bet you have some fond memories!

You know exactly what it's like to give good gifts, to bless someone you love and I honour that. I want you to think about how much better the gifts our Heavenly Father gives to those who ask, oh!! how blessed we are to have such a good Father.

Think about some of the things he has given you!!

He loves giving good gifts, he is the best gift-giver, just think about the gift of salvation, he gave his son so we could know him and his forgiveness and he gave us the right to become children of God. He gave us his Blessed Holy Spirit; think about that for a moment. The same Holy Spirit that was in Jesus, is in you; the same Holy Spirit that hovered over the face of the deep when God created the world is in you. What an honour, what a gift. How privileged we are to be called sons and daughters of God.

That's an example of how we can pray like a child. "Ask and it will be given to you; Seek and you will find; Knock and the door will be opened to you" (Matthew chapter 7, verse 7)

He wants us to come to him with humility like children and boldly pray to him, seek him out, knock on his door. He wants to give us gifts, better than we could think or imagine. He wants us to persist, to keep asking, to believe in his goodness and have faith that you will get what you ask for, not worrying about how it’s going to happen, but trusting in him.

In all this we ask with a willing submission to his will, keeping in mind that God is omniscient (all-knowing). He knows what is good for us, what will help us or hurt us and he is more interested in our spiritual growth and character than our material gain. We might not always understand what he is doing but we do know that he is always good and has our best interest in mind. 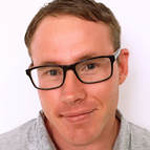