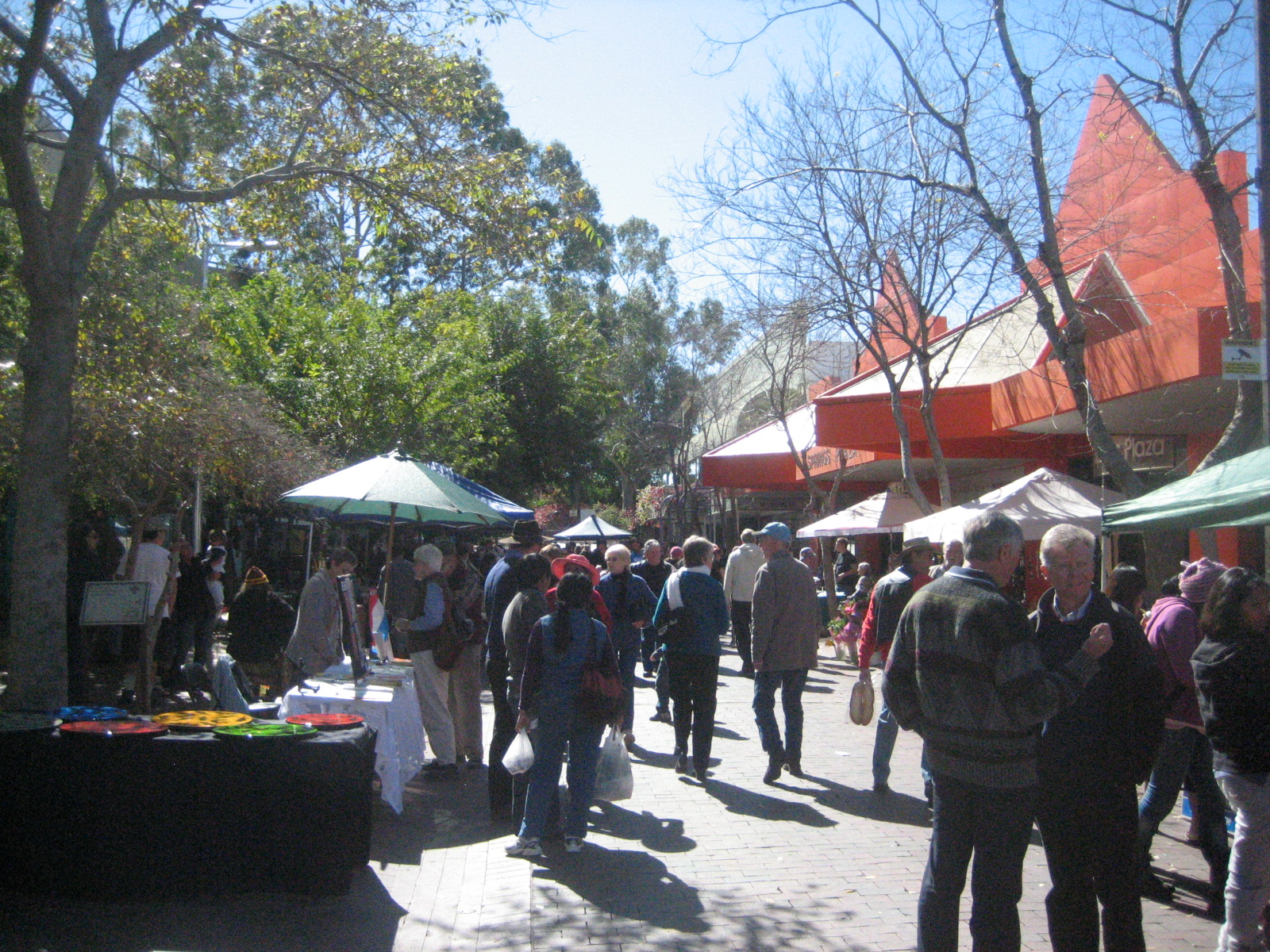 A recent article in the Sydney Morning Herald written by Christine Long looked at the process of avoiding court after receiving a solicitor’s letter to sue (legal action), claiming you have faulted with this, that and other other.

Christine Long cites cases whereby quick action was taken and the two lots of lawyers came to an agreed position, and another case where delay occurred and it ended up in the courts with expensive barristers with a similar outcome.

It was noted that being sued was rarely a surprise. Usually the small business will have already received several letters from the claimant, a debt collector or a solicitor.

Cited is Angela McDonald, director of Optimum Recoveries, a debt collection agency with a law firm says that many matters escalate through a process that can be expensive, difficult and emotionally draining but ultimately could have been avoided through open conversation.

Certainly ignoring letters from creditors leaves one open to receiving a claim or a summons or a statement of claim (the term varies between states), and therefore being proactive is such a situation allows a proclivity to settlement and getting back to one’s life. One should never underestimate the emotional and health toll all this encapsulates.

Ending up in court can bring unexpected trauma to one’s back pocket. For example, it can get complicated if your cross-claim is not within the power of the local court to hear because you're dealing with trade practices law or issues related to equity law,

Business is business in such circumstances and each party often feels they have been wronged or taken action as a result of original discrepancies and it’s difficult to walk away from being wronged and settle, even at a minimal loss.

Spouses and family members too might be in the background bleating about being wronged with an endless supply of suggested antidotes and moreover an even greater number of anecdotes of the other party’s previous dealings. 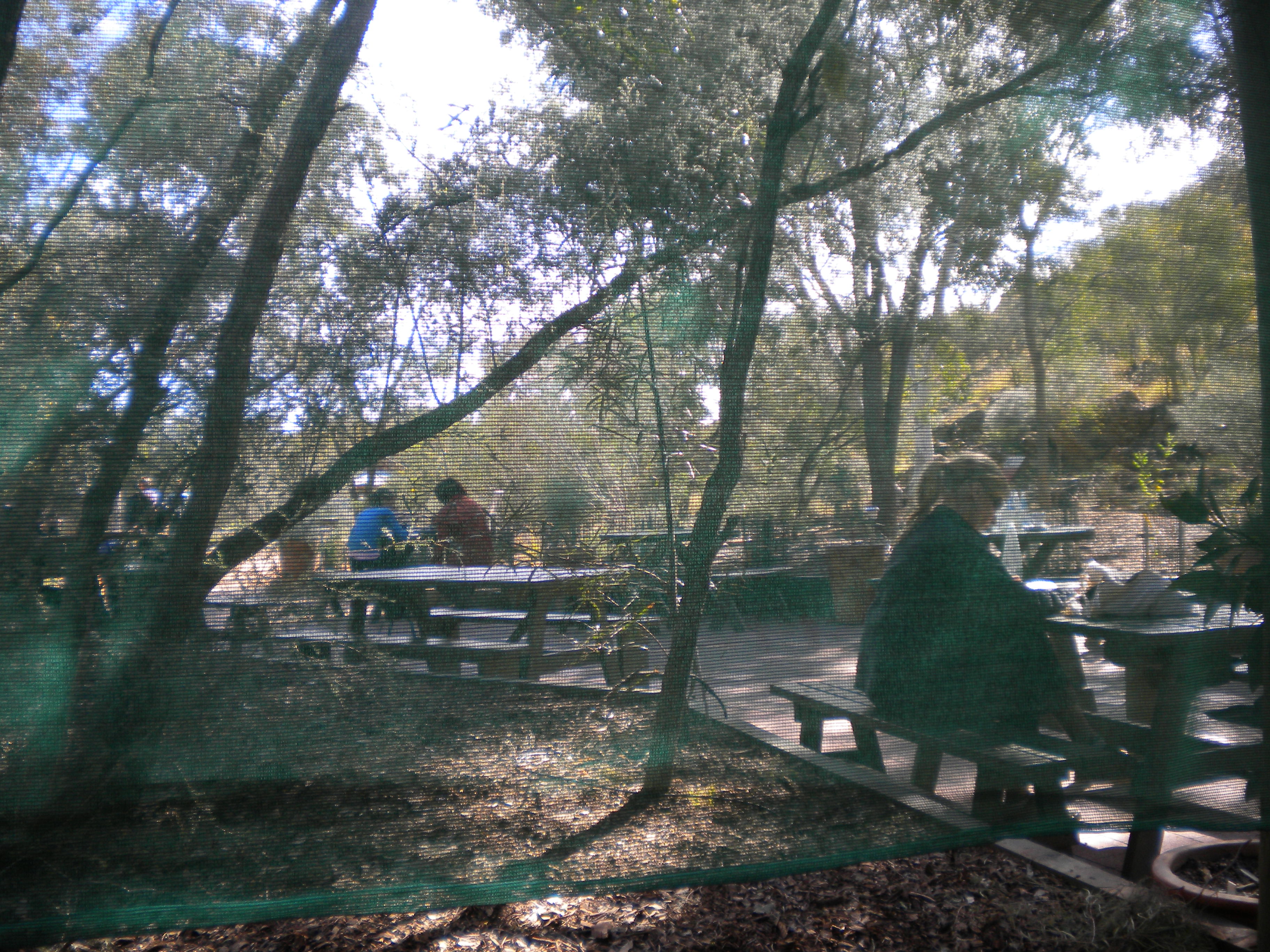 Christian churches and missions are a microcosm of the wider society as the Church is housed by sinners with all the carry-on one experiences (as it were) in the business world. The advice Angela McDonald gives above comes straight from Jesus in Matthew in meeting face to face with a brother (sister) to work through whatever it is.

Church and Mission life tells us this is not an easy process as often there is an impasse where both parties believe they have right on their side and each can quote endless scriptures. From a distance it looks all rather hilarious and ludicrous but when in the fray it is no laughing matter.

The church and the Mission can be a very nasty place. Lies got told frequently, character association is common place, the old adage of ‘Pastor for Lunch’ has always been a feature of the Christian experience.

I recall a story of an elderly Christian who had worked his way up in the railways to a very senior position. On one memorable occasion he was told by his superior, a fellow Christian, that he was required to find major issues with another employee so as to give the more senior officer a reason to sack this third party. The more senior person received his fellow Christian’s resignation letter on his desk the next day as he believed such an action was untenable. How might have one reconciled that situation?

The resigned party then initiated his own dive into theology and found that after years of study and then pastoral appointments he found himself embroiled in an endless array of church life disputes not unlike the one from which caused his resignation. 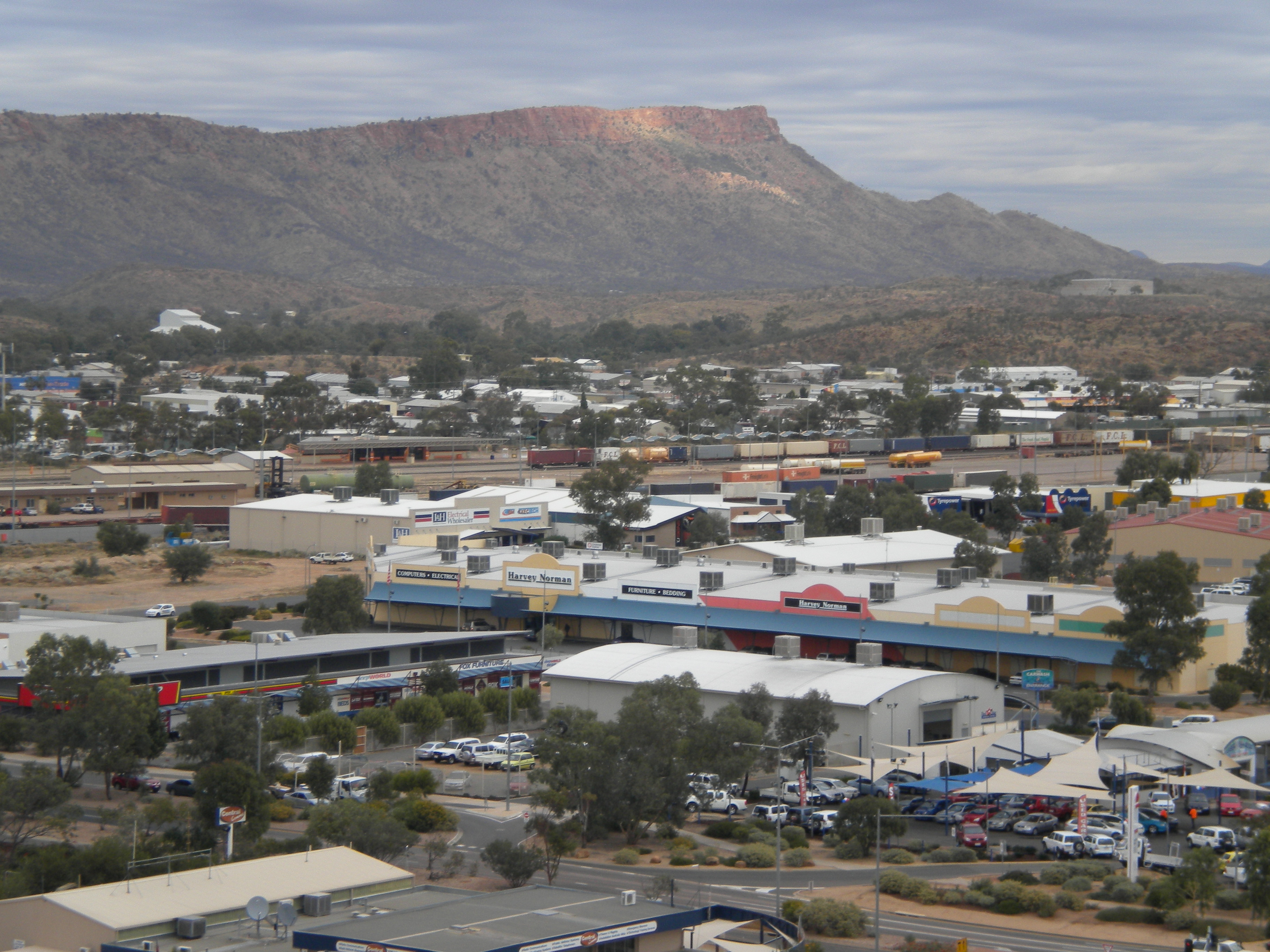 Photo   -  Alice Springs industrial areas are like church disputes, not sure which way to go (2)

Recently my wife and I were lunching with a missionary couple responsible for a large mission base and volunteers, many of whom came from around the world. Their hypothesis was that those who came from church backgrounds had great difficulty in such mission situations having come from disputation experiences whereas those who had becomes Christians from non-churches backgrounds fitted in and became the leaders of the future.

Having been around for 36 years in mission life I am now not surprised by the number of people who have established ministries and see those ministries into fruition with credibility and good-will only to be deposed through political moves, terrible lies and manoeuvrings. It takes years to recover from such drama and moreover the ministry organisation leaders then finds themselves distrusted. In most cases, it’s not long before they themselves leave and it takes a long time to re-establish momentum.

Such situations as highlighted in these three stories are never easy. Business is business. Ministry and mission is business. Moving on in full of pitfalls for all concerned. Fourteen years ago something akin to this happened to me, and I utilised third parties. Like Christine Long says in her article cited above, where the lawyers came to an agreement, (as in third parties) this is certainly one way forward. 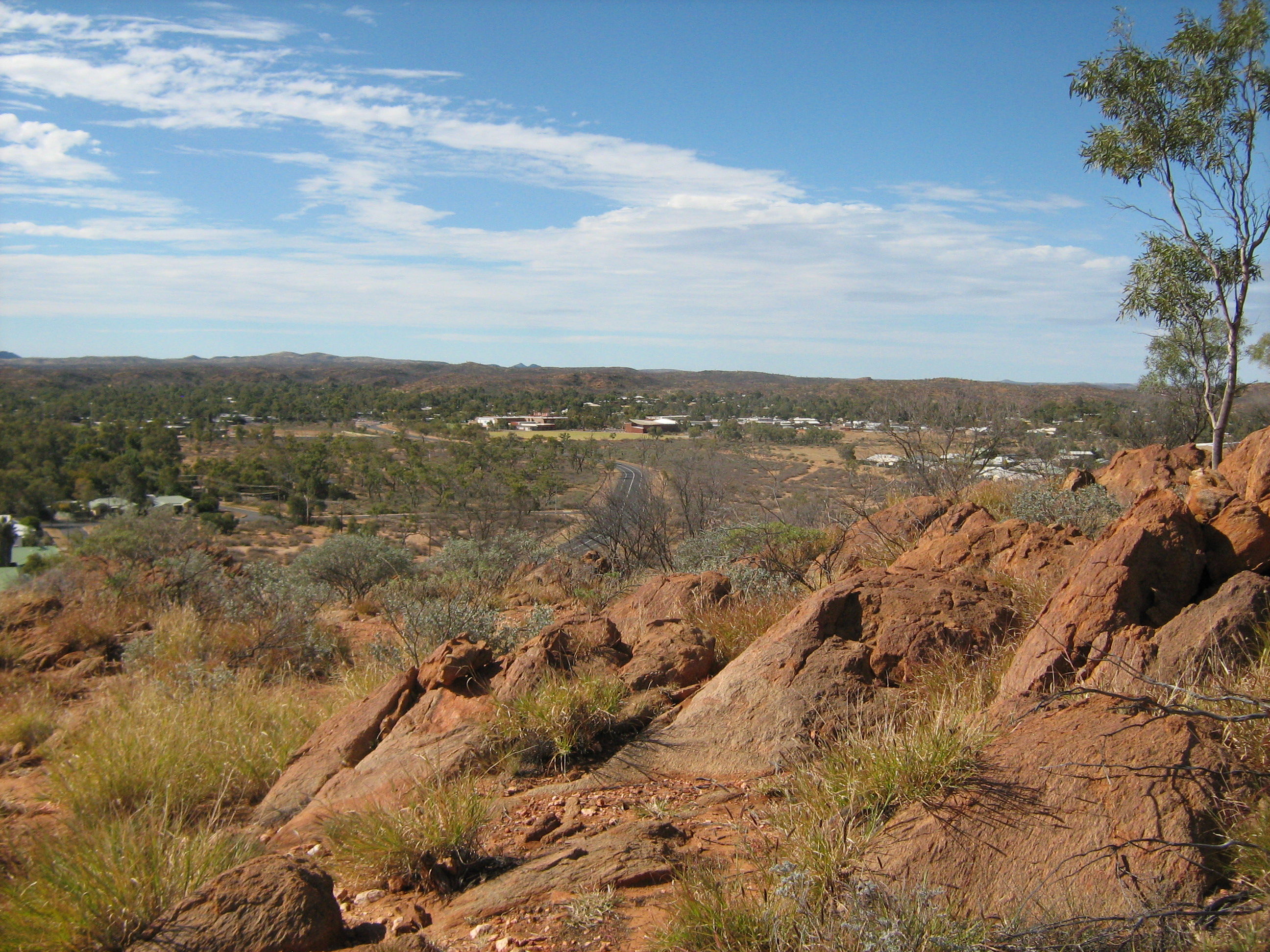