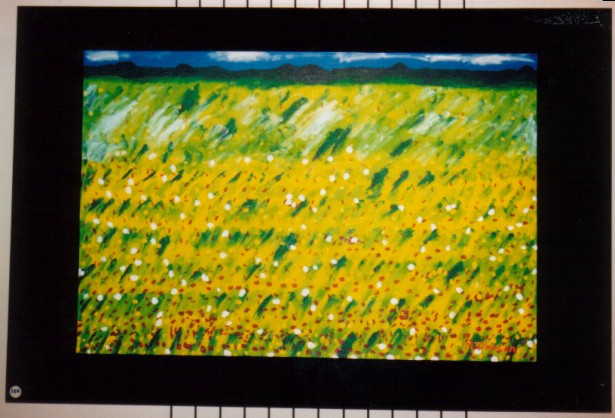 There are lawyers today who specialise in contesting someone's last Will and Testament. One of my daughter's is one of these who specialise in this. Over some years now, she has developed a professional set of skills that specialises in Wills. Like many things in life, nothing is as simple as it might first appear.

A last Will and Testament allow you as an individual to state clearly that after you have gone, who gets what of your possessions – such as property, shares, investments, royalties, your business, you car, the grand piano, your music scores, your saxophone, your lawn mower, almost any physical item that legally belongs to you and you alone.

If dear old widower dad however leaves everything to his favourite daughter leaving the other siblings with nothing and a hundred thousand other scenarios, then dear old dad's last Will and Testament can be challenged - and challenged they are.

There are some things in our lives which cannot be left in our last Will and Testament and the Reverend Simon Manchester reminded a Well-Being Australia gathering of this. The occasion was one of our missionary 'Around the Tables' and none of us have forgotten his poignant message.

“Your Christian intuitive is unique to you, you can't pass it on”, was this teaching from Reverend Simon Manchester the Anglican Rector of St Thomas, North Sydney. 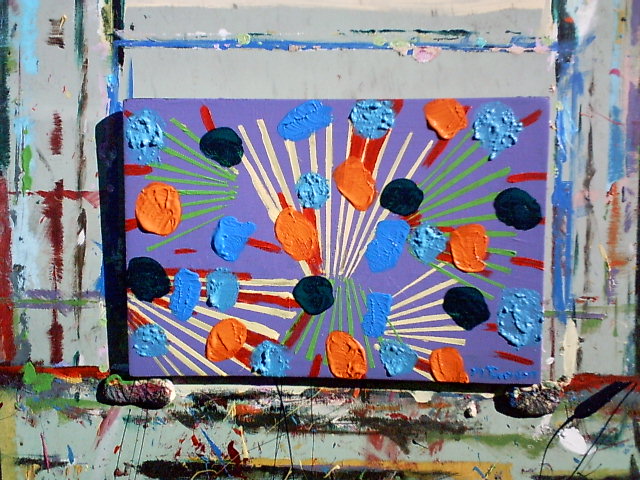 A last Will and Testament usually covers a life time of living. But this is not always the case, as military personnel to name just one group of our nation's important personnel have impressed upon them the need to write a Will.

Recently I was watching the television series “Band of Brothers” and there the soldiers were told by their officers they needed to fill in a Will in order for their loved ones to receive the $10,000 war-death entitlement should they die. $10,000 was a great deal of money in 1944.

For seventeen years I have been pondering Simon Manchester's words as I have witnessed time and time again in my 41 years of Christian ministry how he described 'the Christian intuitive' – how a person collates deep spiritual issues and disseminates it, recognises caution, instinctively knows when opportunity is knocking, and has an understanding how to receive such directions from the divine with an overwhelming sense of the loving and guiding hand of the 'fear of the Lord'.

This 'Christian intuitive' is developed over the years. It comes to us through our family experiences, our training, from personal experiences, our walk with the Lord, what we've observed and a thousand other Christ lessons from life. It becomes part of our character and personality.

'The Christian intuitive' - we develop a sensitivity to the things of the Spirit of Christ – in situations with a one to one encounters, in a small group scenarios, where we sense a strong discernment with an issue or a direction.

It involves inner convictions, such as an 'assurance of direction', 'timing', a 'spiritual rightness of moment', an 'alarm of caution', 'concern', 'watchfulness' …... 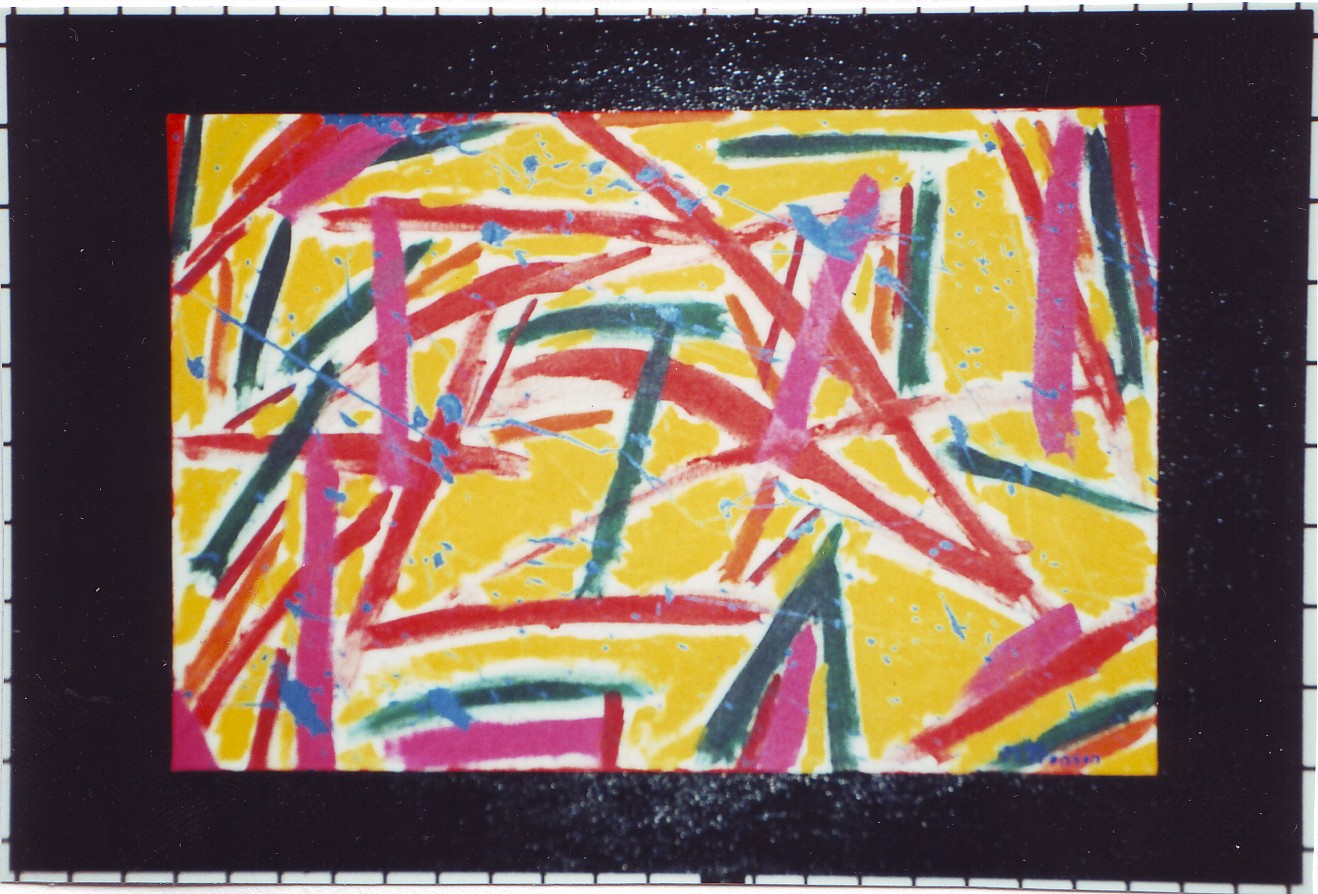 Cannot pass this on

None of us can pass this on - explained Simon Manchester. It is unique to you. It's not something anyone of us can add to our last Will and Testament. He noted that young Christians should be encouraged to develop 'their intuitive' in the Spirit of Christ as they communicate the saving message of Christ.

In my own ministry, there have been many situations, in which I have instinctively known

'not to go there' or

'now is the moment' or

'raise this issue' or

'there is something not right here'

'the heart is ready'

In my 17 years as the Australian Cricket Team chaplain much of my ministry has been directed by this 'Christian intuitive'.

When negotiating with Professional Sports the placement of chaplains, this 'Christian intuitive' kicked in on so many occasions, as to where to lead the conversation at a certain moment in time. It was uncanny, but that I could never explain 'how it worked'.

“It was like an inner conviction, but I just knew, I knew. I simply knew at what moment in time to ask the appropriate question or make the clinching comment. The same applied when I spoke with Australian Institute of Sport's young athletes as they visited the Respite facility 'Basil Sellers Moruya' and 'Basil Sellers Tweed'.

Treat it with great care

It was however never as simple as this, as I soon learnt not to take certain people along with me to such critical sport administration meetings as they neither had the discernment or the experience in such delicate discussions.

How any one of us handles this discernment will determine a host of other outcomes. Around the Tables gatherings has been one way I have found to help me discuss these very intimate issues.

These things can very easily be construed to be 'up-oneself' when that is the furtherest thing from our hearts. Missionaries are one group of people who completely understand this.

There are many practical outcomes to this as well. Laguna Quays Respite for missionaries is one such example - no one could quite understand the benefit of a car port down the back yard all by itself - set up with a barbecue and chairs and tables. Now that it's functioning it is seen as the most remarkable feature of the facility as the ocean breeze keeps it cool, it has plenty of light, ample room and simply a delight. Yet, I knew. that I knew. that I knew, all of this in my ‘heart – intuitive’. 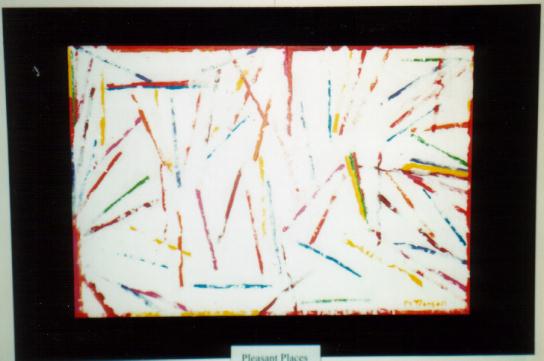