I recall way back in 1981 when the then (and now late) Reverend Kenneth L McDoell the Director of the InterChurch Trade and Industry Mission (ITIM) - addressing a bunch of us Ordinands from across the Sydney wide denominational seminaries – noted how he was constantly astonished - witnessing how God raises up a fresh generation of Christian leaders generation after generation.

Again, I was reminded of this at an Around the Tables mission breakfast in Sydney in 2002 with the Reverend Simon Manchester, Anglican Rector of St Thomas North Sydney.

“Your Christian intuitive is unique to you” he explained. This 'Christian intuitive' is developed through family, training, personal experiences and our walk with Christ. It becomes part of our character and personality.

Then at the 2013 Press Service International young writers mini-conference, again this theme came to the fore. I addressed the young emerging writers from Australia and New Zealand describing them as David’s Mighty Men from 2 Chronicles and how again, this emphasis was put - that God speaks afresh to each and every generation.

Certainly, they should take on board all the wisdom that is offered, but in the end, God is speaking afresh to you, for your generation and your time.

For the young writers – from where I sit, this Christian intuitive, they have in spades (as it were) – they illustrate this sensitivity to the things of the Spirit of Christ in their experiences and in their time and through their column, they document it. They demonstrate time and again “a strong discernment” with an issue or spiritual direction. 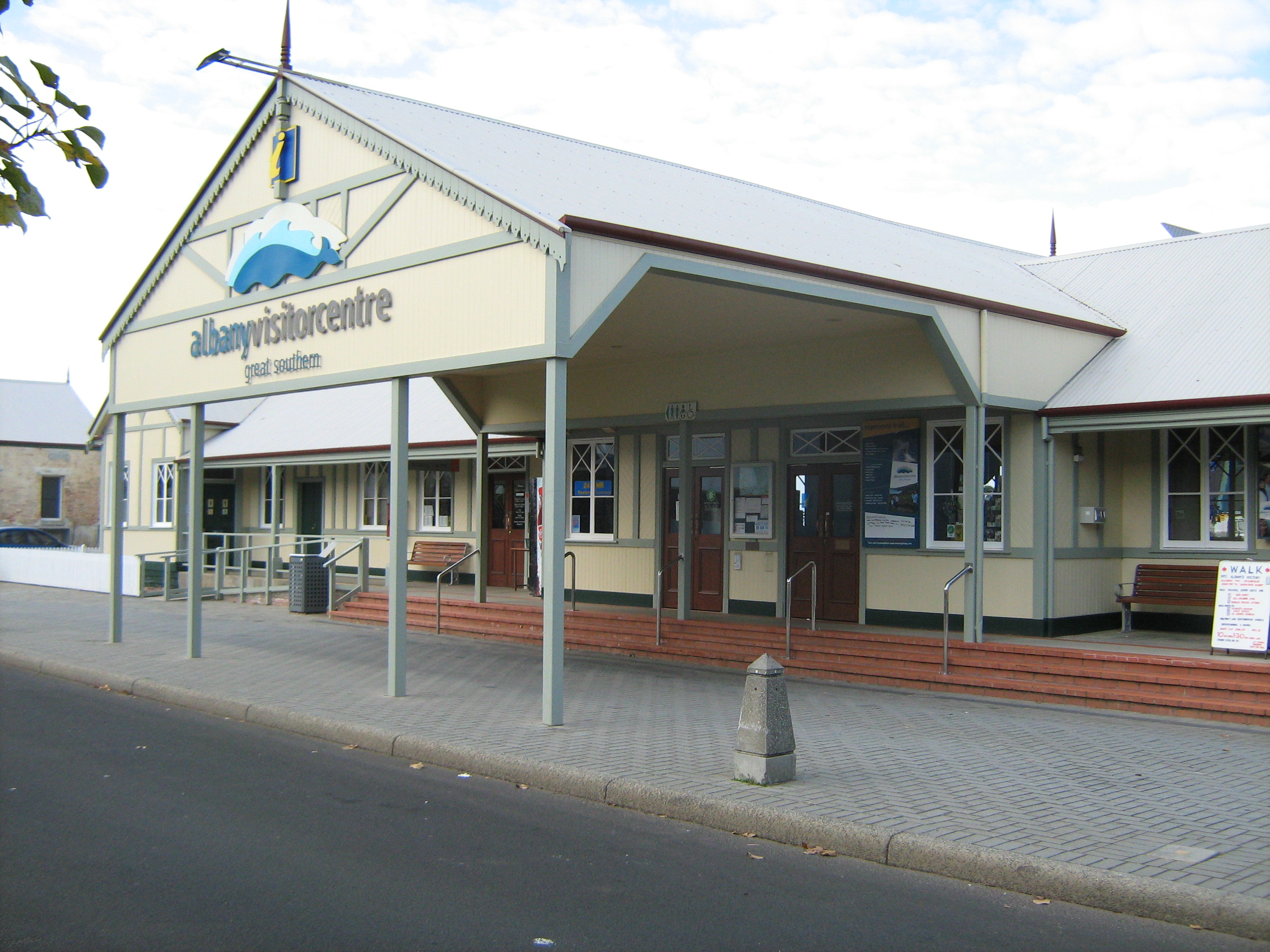 All this displays their inner convictions, such as an 'assurance of direction', 'timing', a 'spiritual rightness of moment', an 'alarm of caution', 'concern', 'watchfulness' …... and it comes through their writings published in their Christian Today column.

It is unique to them as it is to each fresh generation. They have understood that this is one of the dangers involved when reading the words of the great divines of past eras. Should they try and transliterate that into our time and era, they have recognised there is a certain 'something' that is lost in that transliteration - as God was speaking through them for their time and era.

The words might indeed relate as if it was to our generation and time, but the immediacy of the experience and the power of the Spirit of the Lord for that era and time is simply lost to us for it cannot be passed on. It was unique to them at that time. Yes, they have recognised how important it is gather the wisdom, and hold onto such spiritually grand and illuminating thoughts, but that is all they can do, if they are speaking afresh to their own generation.

These PSI young writers are doing just this. Moreover publishers and editors and Christian hard copy and on-line publications agree – for some years now I have sent a note for inviting any editor to unsubscribe the young writers' daily wire feed. Only one has chosen to do so, and that was from a small nation from our international data base. 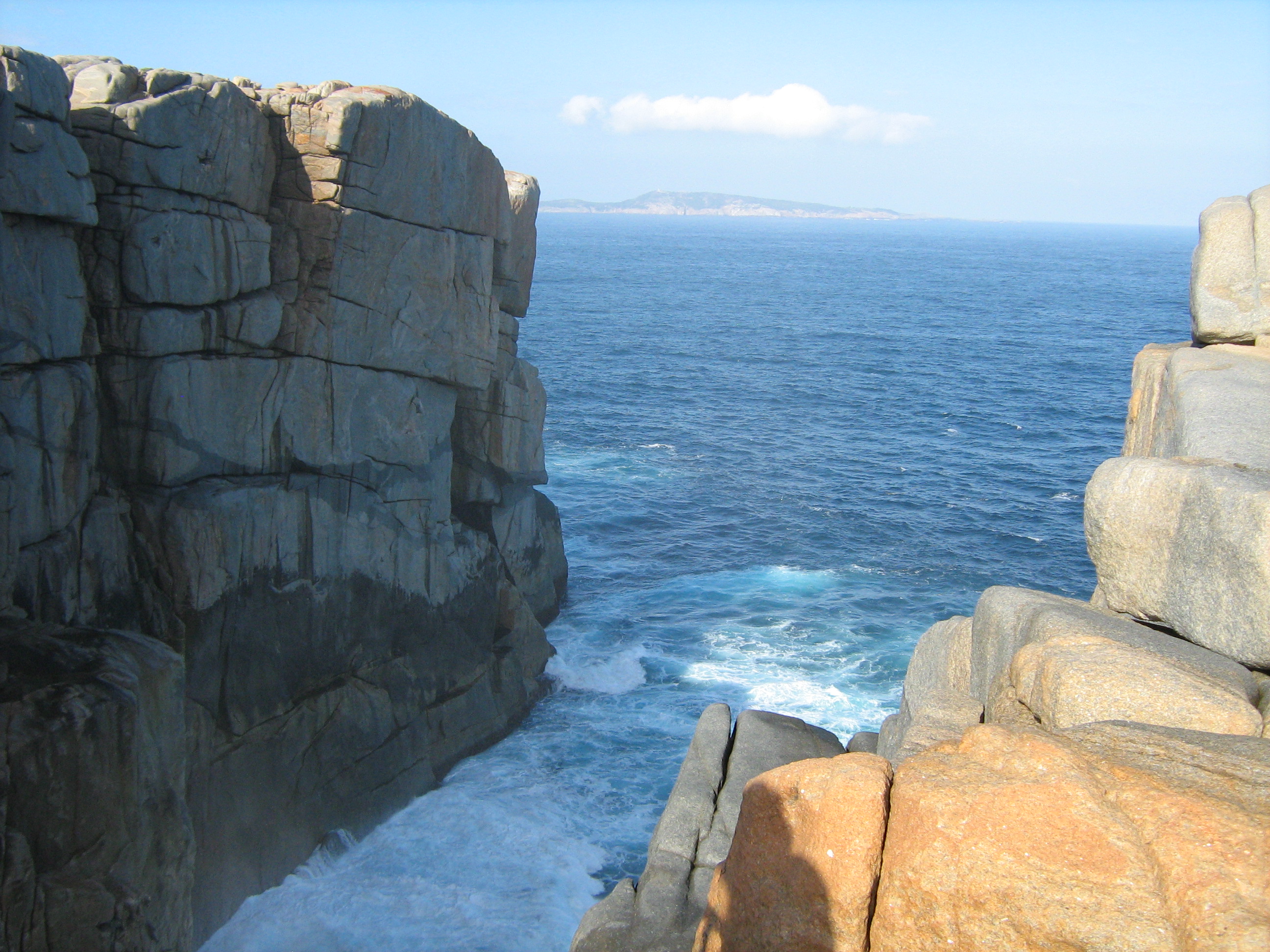 Yes, I can testify, that it is this Christian Intuitive that has been of “such input” into the writing of these 85 young writers. This has been the ingredient to their articles that has created such interest.

As an older guy now, I can reflect back to my 17 years as the Australian Cricket Team chaplain, where I was divinely directed by this 'Christian intuitive'. There have been innumerable occasions when I sensed the Lord’s touch and responded.

In my negotiations with Professional Sports for the placement of chaplains 1982-2000 (18 years) when I initiated the Sports and Leisure Ministry, this 'Christian intuitive' kicked-in on so many occasions. In such negotiations I was somehow overwhelmed in my spirit as to where a conversation was to be led and at a specific moment in time. It was uncanny, moreover I could never explain 'how it worked'.

I also quickly recognised some ministry colleagues did not have this in that situation, but had in spades when in the cloisters of the church. I found I could never have some of them accompany me. They were unable to pick-up where and when the professional sport representative was heading in conversation. Yet in their own church ministry arena in which they felt comfortable and assured they were able to function comfortably with this Christian intuitive. This too was a strange phenomena.

For me, it was like an inner conviction, I just knew, I knew, I knew. I simply knew at what moment in time to ask the appropriate question or make a comment.

This also applied in the years I spoke with Australian Institute of Sport's young athletes when they were visiting the Respite facility 'Basil Sellers Moruya'. It was remarkable. Likewise in these post sports ministry years since 2001 having established Well-Being Australia - whether its been Respite, Country Town Tours, Around the Tables, the Footplate Padre, my Community ministries and the young writers.

Our 85 young writers are challenged and encouraged to developed this Christian Intuitive as they are, in one sense, on the front line for their generation - and it's a lovely thing to witness first hand. I am reminded of the Scriptures: Whatsoever things are lovely, think on those things. 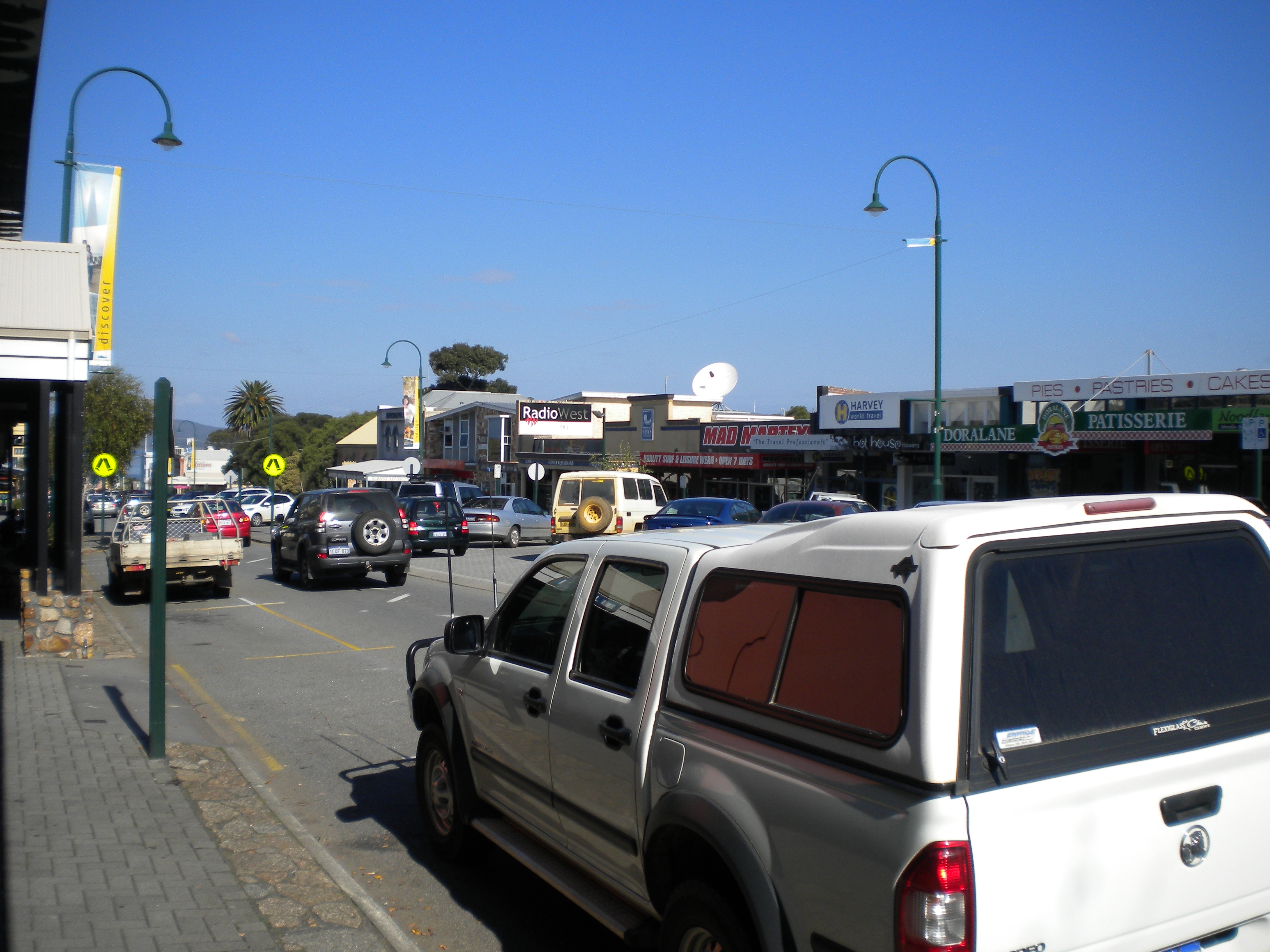