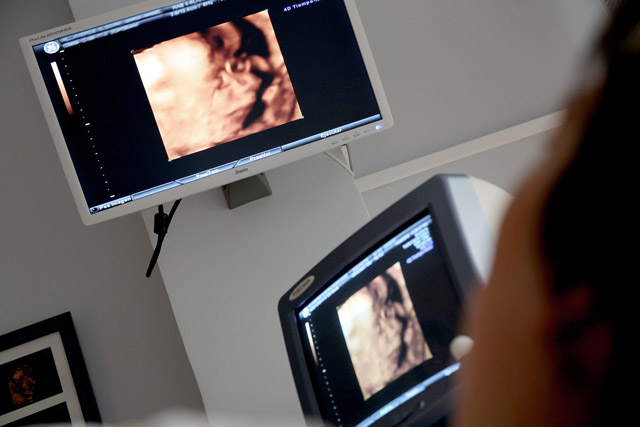 With the church and state separated, there is a stigma regarding how involved Christians should be in politics.

I’ve often heard that Christians should not be involved in politics at all. This is absurd. God has never called Christians to have no say in politics. Jesus himself would comment on political matters.

This false idea that Christians should not be political should be reversed to be the following: Christians not only can be political, but ought to be involved in politics.

Over the past year or so I have become deeply interested in politics. After doing research into both parties and their agendas, I quickly knew which party I subscribed to. I also formed an opinion as to what party every other fellow Christian should belong to.

Many developed nations’ government is built in a way where there are two major parties fighting for power.

In America, there are democrats (left leaning) and republicans (right leaning). These two sides often differ on policies regarding guns and the control or lack of, immigration, taxes, and plenty more.

Most of these issues are not moral issues at heart – they have plenty of nuances, and to see which policies are the best for each nation, there requires intense debate and dialogue being backed up by logic, facts, and reason.

The most frightening topic discussed is abortion. Sadly, abortion over the years has been disguised as a political topic, and not a moral one. The pro-choice side has said abortion is dealing with woman’s reproductive rights; they say woman should have the right to kill an unborn child.

Killing an unborn child is not a political issue with pros and cons to be explored. Rather, it is a moral issue. Put simply, it is morally wrong.

Each party in every country will obviously have flaws, the pro-life side will inevitably stand for things we don’t care for; the politicians are not our God, and they will mess up, they will create legislation from time to time that we disagree with.

Because of this, many Christians say they are undecided, in the middle, or independent. Balancing the pros and cons of each party is smart, but when one party supports abortions, the decision of who to vote for becomes clear.

Abortions are surprisingly not rare. The statistics are scary and show that abortions are happening frequently.

According to the Guttmacher Institute, from 2010 to 2014, 25% of all pregnancies worldwide ended in abortion; that is 56 million abortions every year – to be put into perspective, that is more than 9 times the amount of Jews killed during the holocaust.

This matter is not small or insignificant in any way; it must be combatted, protested, and in the very least, voted against.

With this being said, I belonged to the Republican Party in America.

God calls his people to help and care for the less fortunate; to be like the Good Samaritan and sacrifice much for others. Not everybody is in a position to travel to poor countries and help famished kids in need – the sacrifice for these people is massive as they often give up their own safety.

The sacrifice to vote pro-life is almost non-existent. Voting is easy, but with time, could potentially save millions of lives.

Voting for a pro-life party will not instantly enforce legislation banning abortion. The process of banning abortions and making them illegal will take time, no matter what country.

As Christians, we should stand up for the innocent unborn children being slaughtered. We should vote for parties and candidates that are pro-life. 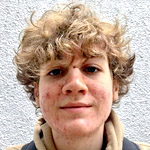