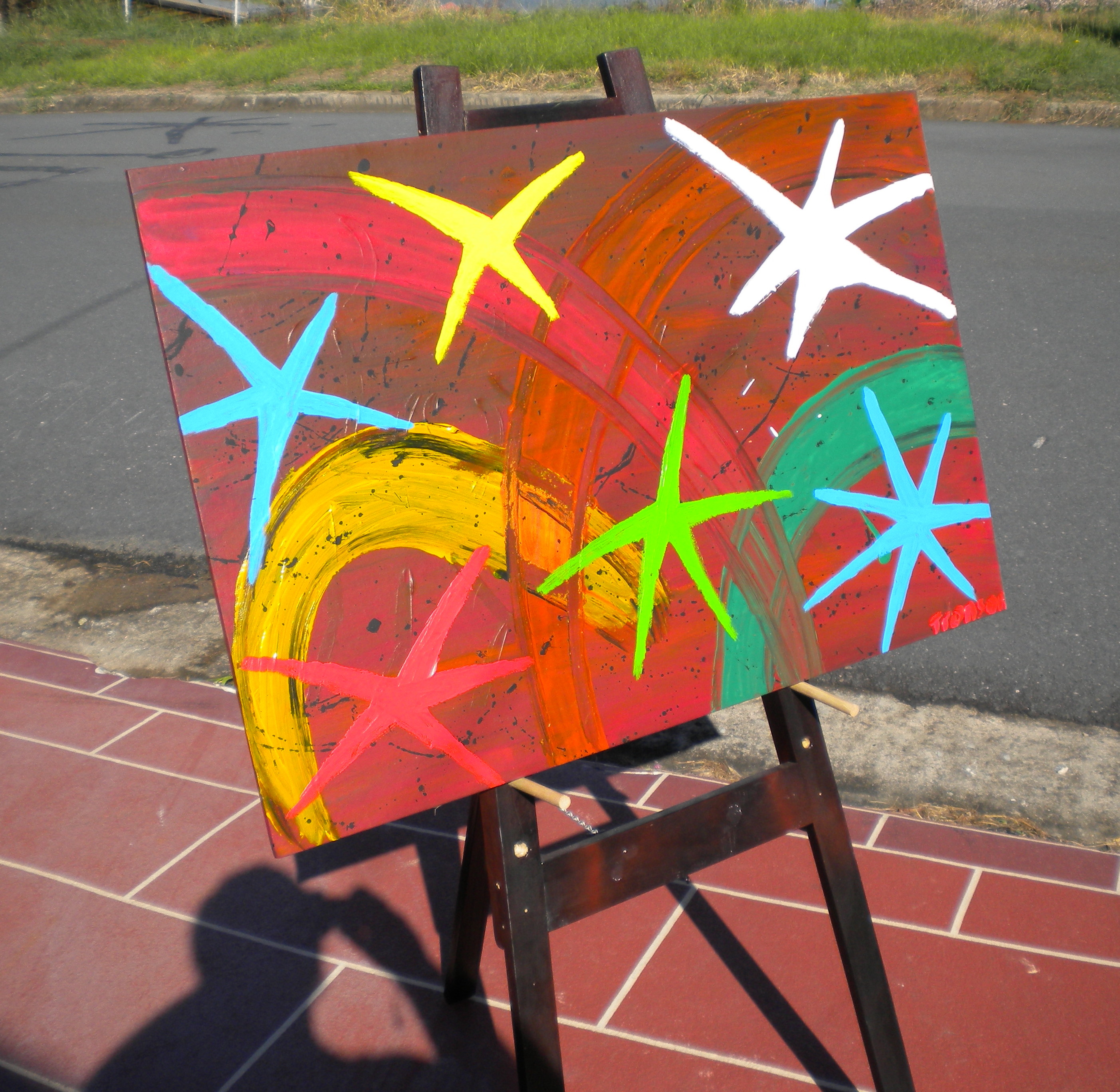 In a recent News.com article it was revealed how an Australian couple soon to board an aircraft at the Bangkock airport noticed their bag had been tampered with. They went back to the motel, unpacked their bag and discovered drugs had been enclosed.

This couple rang the Australian embassy, got good advice, and the reader can get the full story by the article link. They realised how close they came to be 'banged up abroad'. The television series 'Banged up Abroad' is a wake up call for Australians when they travel overseas.

Getting ensnared in legal systems that are very different to Australia is no place to be. In this situation sited above, this couple had something' happen unexpectedly and could have been caught up in an event that had nothing to do with them. Sadly too many Australians who get caught knew exactly what they were up to.

It is in both situations that the Banged up Abroad program entertains. There are programs that show unsuspecting travellers need to find substantial fees (otherwise known as bribes) to be freed and flee the country.

The Schapelle Corby case is a warning to all young Australians as are the Bali Nine, case after case comes up. The money and emotional costs to parents and family members are beyond the imagination. These are a sample of many cases, some of which in the past have resulted in Australians being executed in other countries.

And it is not only in Asia, which brings a sense of the ‘foreign and exotic’. There was another case, from Canada that hit the headlines. It goes on and on. And legal costs are always expensive – more so in another country where the relatives may not be familiar with the intricacies of the legal system.

The Government sends warnings. Parents and loved ones send warnings. What therefore, is the appeal to young people to take such risks as drug running, or committing crimes or getting involved in the 'wrong crowd'? 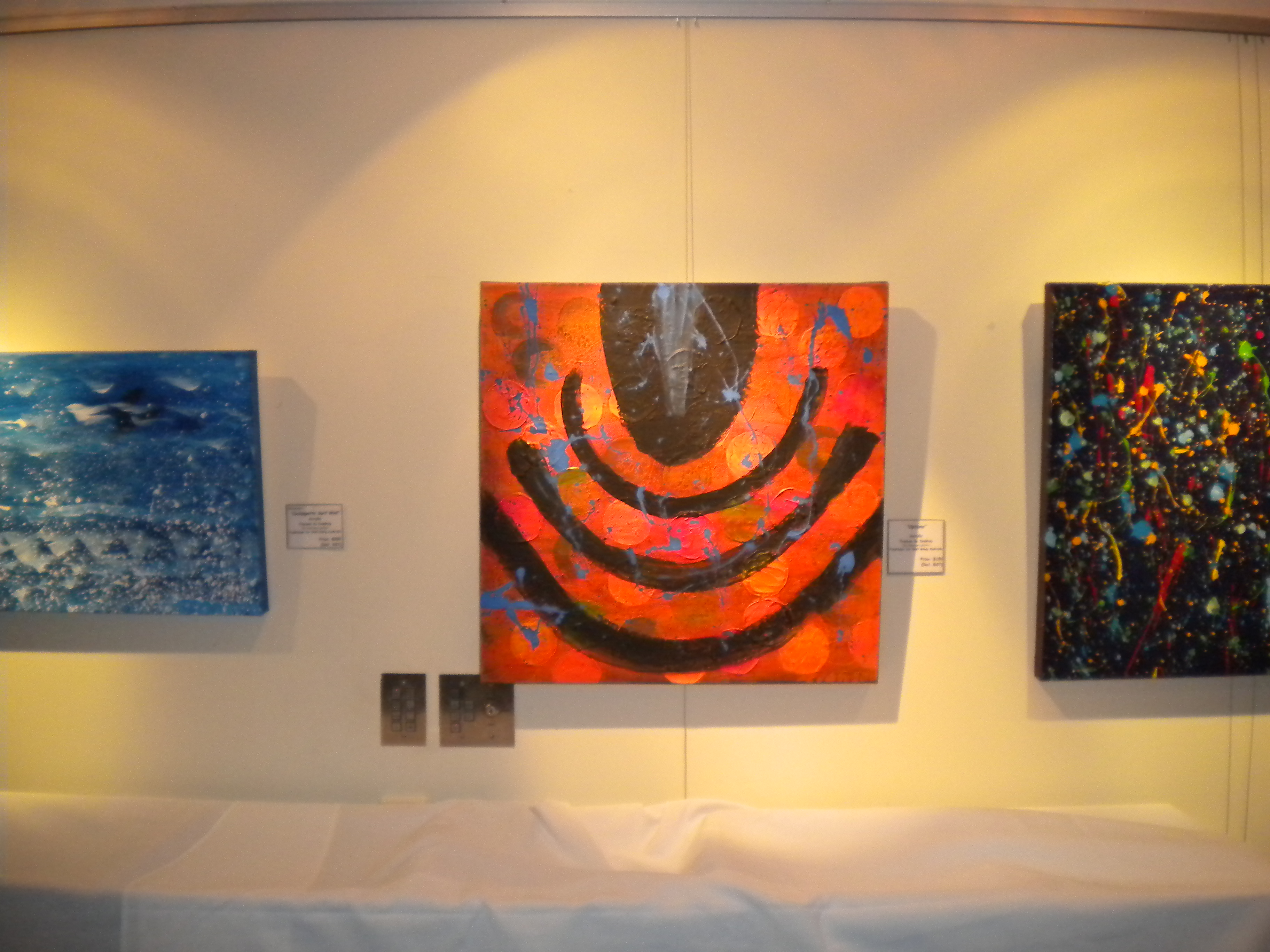 First, many young people are naïve and miss the tell-tale signs that their new friend/s are 'street wise' and will leave them holding the baby at the first sign of trouble. Just as children are taught never to talk to strangers, young people travelling need the same warnings pumped into their hearts over and over again.

Second, young people need to realise that the Australian embassy officials are your best contacts. If you suspect something is going down, and somehow you've been caught up in it, get hold of your Embassy official and reveal all. They will know which local officials can deal with such situations.

Before embarking on their overseas adventure, all Australians are urged by the Government to register their intended itinerary (however vague) with the Department of Foreign Affairs and Trade, on their smart-traveller website at

Third, young people should contact their parents regularly, the instant communication media now makes this so much easier. Recently our son was away overseas for six weeks and we text each 'free of charge' on Viber everyday including photos on Instagram.

Families at home need to know if something is amiss and can in turn contact local Police, their Members of Parliament and the major city media, that something is not quite right, that the Australian Embassy is involved and put pressure on our Australian officials to get cracking and protect their son or daughter.

Local publicity can be a powerful tool in your favour.

None of this is rocket science, but it is frightening if your young person feels all alone in a strange country and under pressure, maybe even in fear of their life. It is certainly no laughing matter. 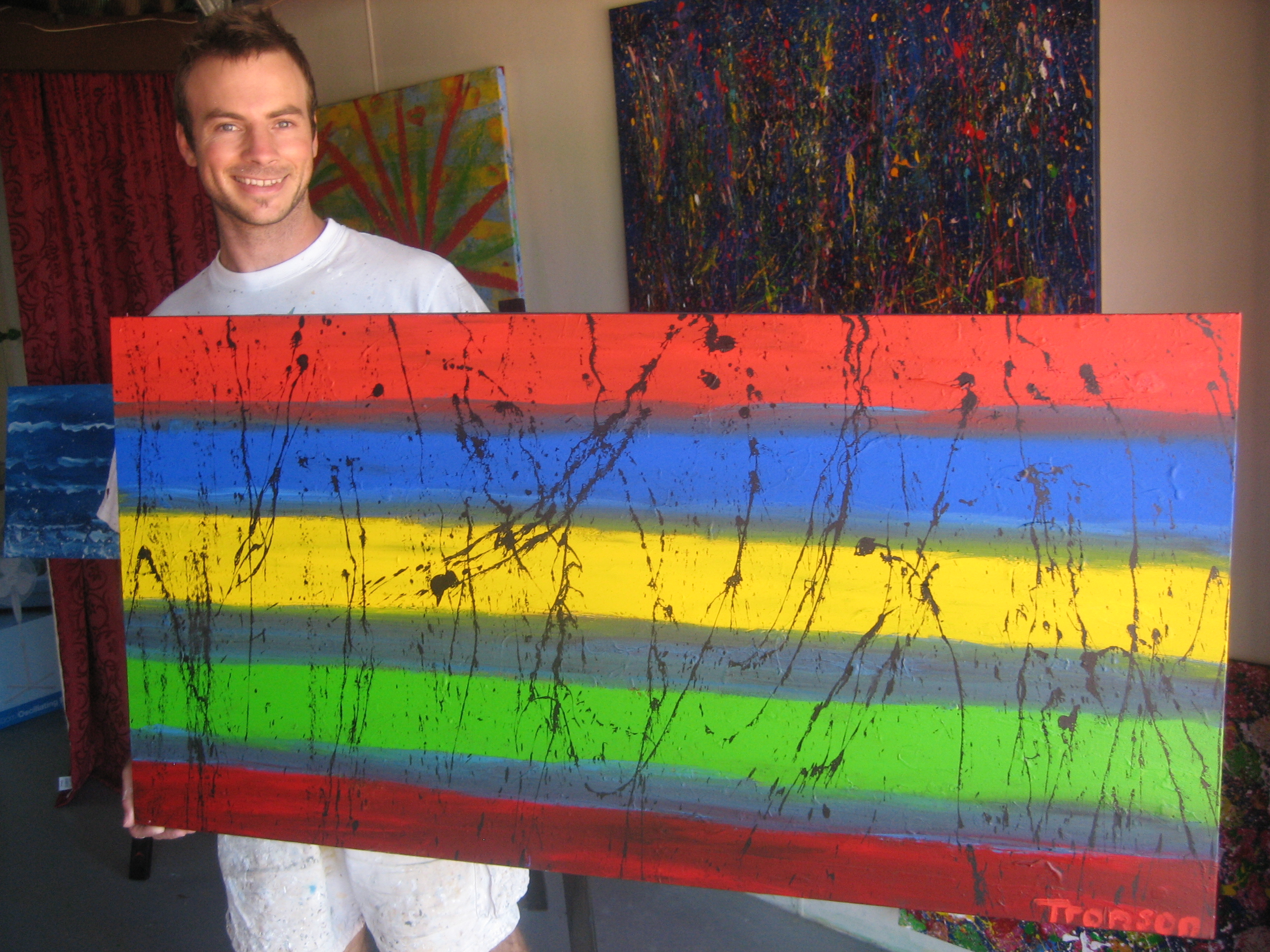