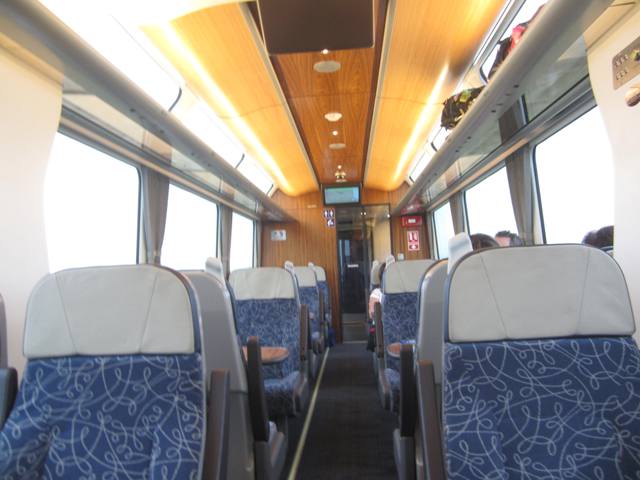 I don’t think of myself as particularly old, but I am old enough to remember when there was much less to choose from when it came to television and movies. Where I grew up there were only two channels and until we got a VCR if you didn’t tune in at the right time you missed out.

Of course, older generations would have told me to be thankful for how good I had it, seeing as the TV didn’t go off after a certain time!

These days many of us are abundantly blessed with options, we can pretty much watch whatever we want whenever we want. I know plenty of people who don’t even bother with free-to-air tv, instead going with one of the many alternatives out there.

It’s not only that it is so accessible now, there is so much content being produced. Whatever your taste, there’s a constant parade of new tv shows and movies being released. Last year, Netflix alone had enough material that it would take three and a half years to watch it all. Of course, seeing as they produced over 200 days worth of new content in the same year you would never keep up!

Books have experienced a similar renaissance, with the rise of ebooks meaning that you can choose from millions of titles and have them instantaneously, and if you prefer something you can hold in your hand you aren’t limited to what’s on the shelves of local stores or libraries—you can have the writings of the world shipped to you within days.

Not enough hours in the day

Given this cornucopia of content at my fingertips, and my ever lengthening to-read and to-watch lists, you would think that the moment I finished one thing it would be on to the next, always having something new waiting. The funny thing is, though, I still regularly find myself rereading or rewatching things—some multiple times.

I suspect I am far from the only one who does this, too. So, given that there is more new stuff than we could possibly watch, do we waste valuable time revisiting the old?  I can’t speak for others people, but there are a few reasons I do.

The downtime we deserve

The first one is that sometimes you just want to unplug your brain and relax. Watching or reading something new requires more concentration, especially if there is a lot going on to keep track of.  You have to give it your full attention in case you miss something vital.

But, when you already know what’s coming you can just relax and enjoy, and if your attention wanders at a critical moment it doesn’t matter. After a long day at work, or when you have lots of other going on, that can be exactly what you want. As much as I enjoy things that make me think or don’t do all the work for you sometimes I’m just not in the right mindset to put in the effort and enjoy them properly.

Peeling back the layers

There’s also plenty of stories, both on the page and on the screen, that reward a revisit. There might be hidden elements or references that you don’t notice the first time, or take on a deeper meaning with the benefit of extra experience or knowledge you’ve gained since. I have had plenty of “a-ha” moments where a reference or connection has suddenly become clear to me.

For me, there’s a notable example of how a story can offer something new every time you read it, that operates on different levels, and gives you a whole new understanding when seen from a different perspective. As a child I discovered a whole new world of wonder in C.S. Lewis’ Narnia Chronicles even though I was oblivious to the Christian underpinnings of the work. But, when I came back to it years later after coming to faith I discovered a deeper meaning to it that made it almost like reading it for the first time.

Other stories benefit from knowing the historical events going on around them, or having visited their setting. The best stories can stand on their own, but it’s rare that a wider understanding doesn’t make them even better.

Stepping into our comfort zone

But, perhaps the most basic of reasons, common to all of us, for revisiting them is because of the comfort we can find there. It might be there is a way a story makes us feel, or a memory it is linked to in our mind, that something new just can’t provide. When we are sad, or tired, or just want to feel a certain way we go back to where we know it will be found.

For me, when I go back to worlds like Narnia, Middle Earth or Earthsea it is like going home. They have become more than just stories over the passing years, continually accumulating another layer of associations in my mind. That’s why as much as I enjoy exploring new worlds sometimes I just want to return to the ones that make me happy and spend time with old friends. I think that’s something we can all identify with, don’t you.