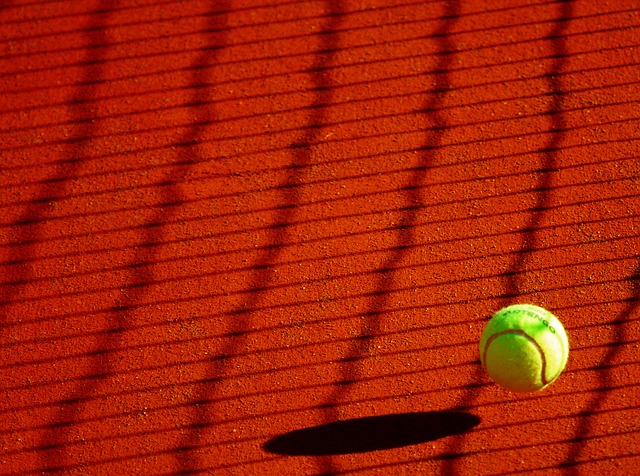 In Australia we have a small population compared to our dizzying desire to being the best at all and any sport. I have yet to hear of an Australian Sumo wrestler world champion but I am sure there is a passionate young person with dreams to wear the mawashi on the dohyō in Japan.

While glory is one path to motivate us towards a lifetime of sport there are other factors and issues. The commercial reality of sport is a hungry beast and to me the talent pool for all codes and sports appears to be stretched. The reasons for this is more than just fast food, computer games and recreational drugs.

More Than One Reason to Play?

Tennis in Australia was crippled by a lack of players having properties with tennis courts as they were subdivided or for larger houses built. Then there are often crushing demands of becoming an elite athlete. Olympian Gian Rooney answered the question of whether she was the best in the pool growing up, with a quick, 'no'. Rooney explained that those who were better than her simply gave up the sport while she continued. But, perhaps the reasons to be involved in sport are not only to be best in the world?

“Everything I know about morality and the obligations of men, I owe it to football.” Albert Camus. At its best a sport and sporting clubs are great for individuals, families and personal development. But many clubs in rural Australia are folding or merging due to the influx into the cities which are expanding faster.

We do have issues with drugs and alcoholism, not to mention a fair bit of crime that abuses young men and women. Lock out laws, sniffer dogs and other forms of policing and law making have and are being tried. Even Jamie Oliver is on our screens promoting healthy eating. Meanwhile, the gambling adds have been restricted... somewhat. Cigarettes advertising has been banned and one wonders how long till alcohol and sugar goes the same way. You may ask “Where I am going here?”. I am going to Iceland.

Perhaps the biggest sporting upset of 2016 was when Iceland beat England on their way to the European Cup semi finals. It was not a golden generation but supposedly the results of a nation-wide scheme to combat drug and alcohol abuse.

Its implementation over the last twenty years turned Iceland into the top of the table for Europe's cleanest living teens. The results are astonishing. With drops from 42 to 5 percent in number of drunk teens (15-16 year olds), teen cannabis use dropped from 17 to 7 percent and cigarette use fell to 3 percent of Icelandic teens.

Now you may be asking how did they do this and how does it correlate with Iceland beating England? Well, its all about brain chemistry and coping with stress, a connection that Psychology Professor Harvey Milkman was able to prove. That in turn the Icelandic Government adopted as a nationwide strategy.

Milkman's insight was that our brain chemistry which determines the coping strategies a person uses is also indicative of the drugs that person may become addicted too. To confront this a plan of activity and behaviour training was set whereby “teens at risk” were given access to activities that fostered their coping strategy. Music, art, dance, martial arts and sport were taught with the focus on life skills and self improvement.

The first program Milkman conducted was originally for five months. Some stayed for five years. Iceland at first accepted the program as a solution that gave kids something better to do. It has become a national program that involves parental, educational, social and governmental changes. Changes involving curfews, age restrictions on alcohol and cigarettes, and national standards for family time.

It has been a phenomenal success and has led to a creative and active youth population that is showing its strengths not only on the sporting fields of Europe but in the arts world wide.

A healthy sporting nation is a benefit to the sports played in that nation; not the other way around. Sport in Australia should benefit to our social well being and the future of our nation. Our sporting codes exist in a commercial reality that requires constant feeding if they are to continue to grow. This is a beast that, while paying very well for the use of players bodies, consumes them with a new crop of draftees to feed on every year.

I find this conflict between commercial demand and the health of our youth at times alarming. Especially when we hear of addiction, connections to organised crime, drug abuse and violence coming out of these codes. The issue cannot be the fault of teams and the codes but the foundational lessons and habits accepted by Australian society at large. Iceland has taken steps to train its people and its youth in what looks restrictive and high handed. The results though speak for themselves.

Before Phillip Hall began studies in Theology and Art he was a seconds player for the Castlemaine Soccer Club in country Victoria. A club which now plays in the Melbourne Metro League 7 North-West competition. The Icelandic situation and more information on Professor Milkman's programme can be found at https://mosaicscience.com/story/iceland-prevent-teen-substance-abuse.