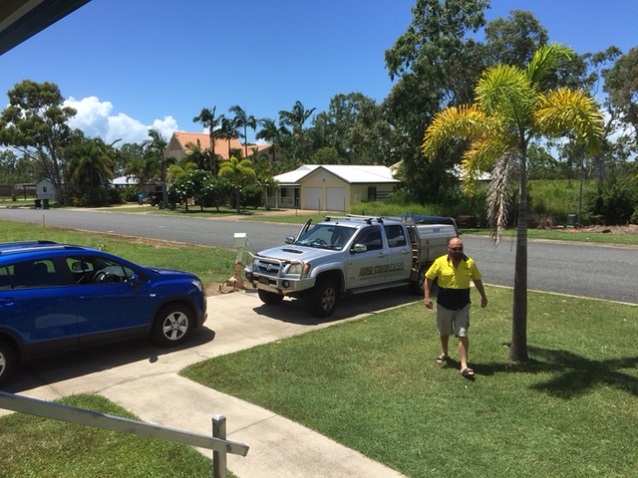 Commercial vans and utes have consistent major industrial sales from the city and rural tradies to the big miners and all points in-between. Moreover Government tax incentives where those in business required such vehicles has helped in these sales.

Survey's by motor vehicle researches have maintained the factors found to be most important to people buying a new car were prestige, performance and the ability to tow. In addition, those tax incentives reflect an injection by businesses into the new car market. 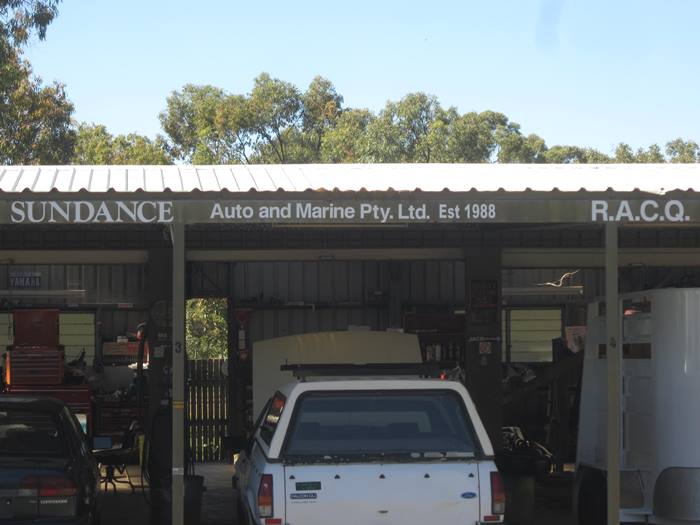 First, the trades and industries require, what I refers to as 'manual labour' vehicles. In other words, vans and utilities and their derivatives, many of them twin cab versions, a mix between a work and family vehicle. The Toyota HiLux has been a major item in this realm

It also illustrates that Australians' love of the larger motor vehicle has not yet been lost. Australia has wide open spaces, with long distances between regional and rural centres.

The vehicles have plenty of carrying space and moreover, many have pre-packaged components such an electricians van, a plumber's ute and the like. A plumber needs a vehicle that can take long lengths of copper pipes and PVC's.

Also, fuel remains the least expensive aspect of running a motor vehicle. The larger van and ute certainly uses more fuel, but in the business world, these costs are claimed as work expenses and ultimately the consumer of the services, pays.

Finally, there remains a perceived safety factor with a larger van and ute and today these vehicles have air bags, front end collision designs and other built in safety features. 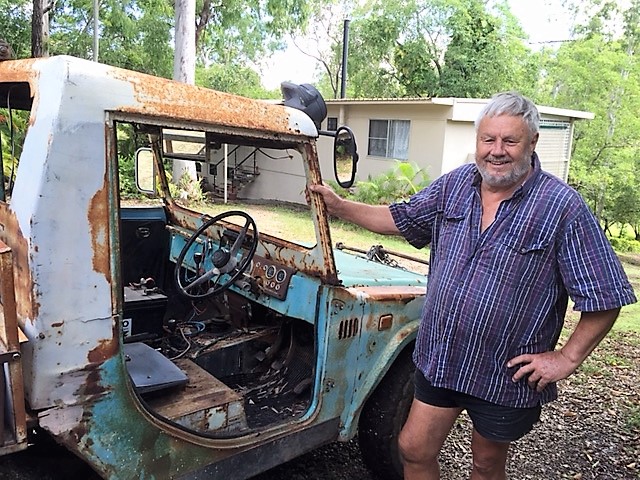 To illustrate this perception further, families are still purchasing eight seater vans in significant numbers, as well as large four-wheeled-drive vehicles regardless of their mammoth sizes and challenges associated with supermarket parking.

For those who can afford it, their need for convenience to suit their lifestyle will be the primary reason for choosing a vehicle. Moreover we learn that Holden has cut out 30 dealerships with falling sales of all vehicles.

Many families need to transport several children, their friends, sometimes a grandparent, musical instruments, sporting equipment, members of the band or sports team, and paraphernalia for the parents’ hobbies around the sprawling suburbs and countryside of Australia.

Where to from here? Electric engines are becoming more familiar. This includes larger work vans and utes, and for years many have dual capacity – petrol and gas.  Fuel consumption will become leaner, as technology progresses.  Even these necessary utility vehicles will become more environmentally-friendly.

Ministers, missionaries, Christian workers are big motor vehicle purchases as they are needed for a multitude of purposes. Many vehicles are purchased by this generic group in bulk (corporate purchase prices) making them cheaper. When missionaries are on respite to the Whitsundays Laguna Quays missions cottage, AVIS provide an up-to-date discounted rental, who likewise are constantly acquiring vehicles. 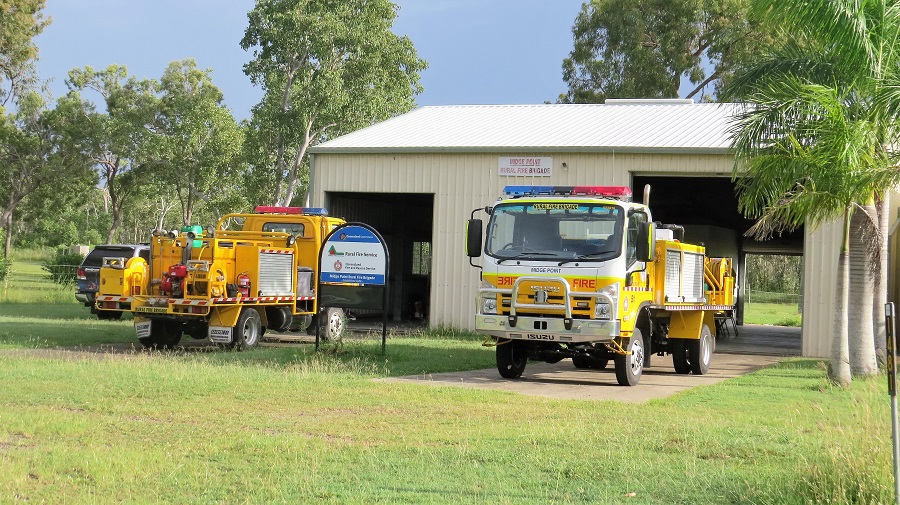