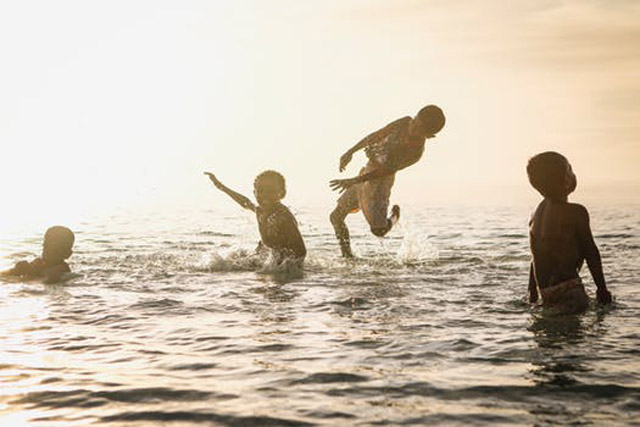 I heard a report recently about a displaced nation of people who had transformed into a community of deeply connected individuals while living in a war torn nation in spite of their religious and cultural differences. Owning nothing and living long term in refugee camps, they’ve had the revelation that love is transforming.

I am frustrated with the lines we have drawn in our differences.

Differences have led many to isolation and to different symptoms of poverty worldwide. In my hunger to understand, I felt the Lord remind me of a memory that helped me hunker down in belief for transformational communities.

A few years ago it was entrusted to me to plan and execute Global Outreach Day, a worldwide 24-hour event designed to get believers to pray for and reach out to our cities. I was planning the what, how, and when for 130 plus people and local church partnerships, in whatever vehicle we could organise from 7:00 pm on a Friday night until 7:00 on a Saturday night.

On top of Mount Coot-That, a look-out point for the city of Brisbane, on the night that Global Outreach Day’s kicked off, I watched a group of young adults with different belief backgrounds and cultural upbringing gather to pray and worship over a city that was not even their own. I saw something beautiful in being a representative to a foreign nation.

When I commit to community now, I cannot separate my heart from this picture of the nations.

In Greek, “homothumadon” refers to the unity of a group. It’s meaning contains the following parameters: with the same emotion, with the same passion, of one persuasion, of one passion, having the same desire, with the same mind, of one accord, with one mind, with one purpose, with one impulse, all together, unanimously, with unanimous consent, pertaining to mutual consent, by common consent, simultaneously as one. “Homothumadon” describes entire harmony of views and feelings as well as singleness of purpose. No schisms. No divisions. No divided interests. No discordant purposes.

I know this is possible because I’ve seen it.

Within relationships, the natural way is to ignore and build barriers when differences are present because of fear.

What if instead differences led to curiosity? What if relationship was not about likability? What if it was about the magic that happens when people choose to stay pressing in to connection?

One person’s genuine love in the uncommon is love held in flames and it cannot be faked.

Everything about the Mount Coot-That moment went against normal. Yet, as I looked around me I saw silence, I felt peace, and I heard no hateful word. I watched as those with handicaps, mental illness, and those who were just lonely were drawn to talk to our group because of what they saw in us.

When we stand in our own unique identities functioning in diverse community, as one —  even just for a moment — I feel like Jesus starts crying tears of gratitude. We are a living glimpse of the prayer he prayed in the Garden of Gethsemane…that we would be of one heart and mind as He is with the Father and that we know God as He knows God. In these moments the culture of the Father’s Kingdom is with us and among us.

There is a whisper echoing across the earth for unity so that people will link arms in battle. It is possible to love Jesus and not connect but in doing so something truly valuable is lost. With love, there is transformation of self, relationships and community. It’s like choosing only one part of the healing possible for our hearts.

My prayer for myself and for humanity right now is that we’d grow in our capacity to love well.

Who are my people? They are on every continent of this world. Of those people I have loved, the memories I hold as my treasures are the vulnerable ones where confrontation was present, tears surfaced, and neither of us gave up on the friendship we had.

My biggest wounds are from those who couldn’t be vulnerable with me or let me be to them, judged me, and walked away.

After living in community I can let go of having to have things my way because I see the perfectness another’s idea brings to a vision, job, or task.

I am grateful for the friends I have who taught me a meal is something you sit down to with the intent to fellowship and connect with those at your table, and you get up when everyone is finished, sometimes hours later.

I am grateful for those who pointed out the superiority, pride, and entitlement in Americans because that isn’t who I want to be.

These moments have showed me a oneness that is a glimpse of oneness — a community without hierarchy, class, or superiority. I think we cannot produce it without God being present. Centuries of people before me have tried, even people of faith, and have produced cruelty instead.

So I would call moments where difference is present and offence in never carried, holy, because something entirely unselfish and other than us dropped in — a perfect love. 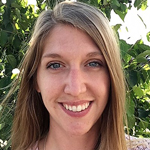 Kali Hendrickson  is a Press Services International young writer from the USA.