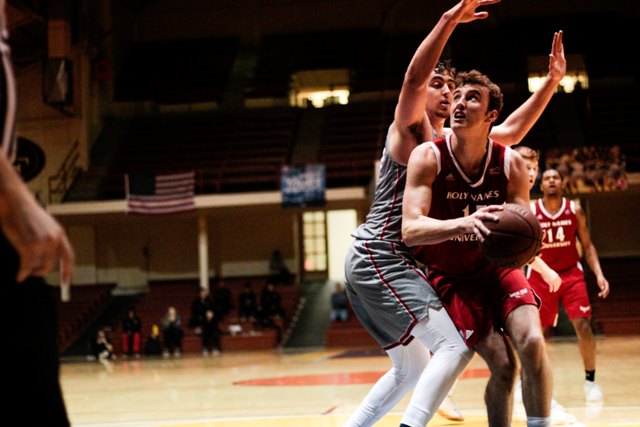 At every level, competitiveness is ugly and uncouth. You could even say that it contrasts selflessness. It’s an ugly battle. People try the hardest to beat the person next to them.

In the competitive arena we see the frustration of not being the best. Not being the winner. We see trash talking and cheap shots. We see selfish tendencies expressed in different ways.

I think it’s incredibly hard to model Christ and at the same time compete. After all, what fellowship can selflessness have with the scoreboard?

I’m not saying it’s a sin to play a skip card in Uno. I’m saying that the competitive arena, whatever the level, can tap into our selfish nature. And so, we should be wary. It’s easy to slip into selfishness and we need to be aware of this.

Some of my earliest memories are of sport. I have always been a competitor. I don’t have to think hard for a time where I expressed an ungodly will to win. However, God has been revealing to me what it truly looks like.

So then the questions begs, how do we model Christ in competitive situations? The most realistic approach I can see is to focus and to be intentional off the field. Yes, be a good teammate. Play your best. Pass the ball. Encourage your teammates.

But also snap up every opportunity to cultivate relationships off the field. If your team is hanging out after the game, go. Pray for an open door to witness. If your teammate had an off night, console them.

Steph Curry is a Christian athlete. He is a basketball player at the highest level. Even as a devout Christian, he has argued with the refs, he has thrown his mouthguard in frustration. He has had scuffles with other players. Do I think he is ungodly? No. I think he is an amazing example despite this.

He shares his faith to millions of people through Instagram posts. He talks about God in all types of interviews. All the players in the league talk about him in a positive way saying he’s a really good guy. He chose to be sponsored by Under Armour because only they would allow him to make a scripture a part of his shoe design. (Philippians 4:13 if you’re wondering.) He even met his wife at Bible study.

Do you notice these examples are all off the field?

He is a godly man with an awesome family. But he competes at the highest level. The higher the level, the higher the stakes. It’s easy for him to slip into an ugly competitiveness. I don’t blame him. But I also think he’s awesome because off the field he truly reveals Christ.

If you are expecting to be a perfect saint on the field/court/pitch, you might end up being disappointed. But it doesn’t mean you failed. It just means the heat of competition got to your fallen nature. It only means you should be intentional in other ways.

One last point I want to make is that although I think competitiveness is ugly, I think the organisation of competition glorifies God. It is the order which reveals God. There is a division of labour between referees, players, coaches, assistants, event organisers etc. This level of sophistication reflects Him.

At a certain point during creation, the world was in a state of chaos. Tohu wa-bohu is the Hebrew phrase. An English rendering is wild and waste. And from this desert wasteland, God created a beautiful garden. He created order.

Whenever we create order out of chaos we express the image of God inside of us and we glorify God.

So while there may be times where we slip into selfishness, participating in an organised event and cultivating relationships off the field can help us to reveal our Creator. Competitiveness is ugly, but order and relationship are beautiful. 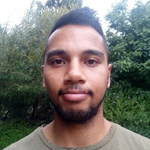 Roden Meares from Melbourne enjoys playing basketball, reading comics and going to the gym. He has a passion for evangelising and helping others in their faith through writing.