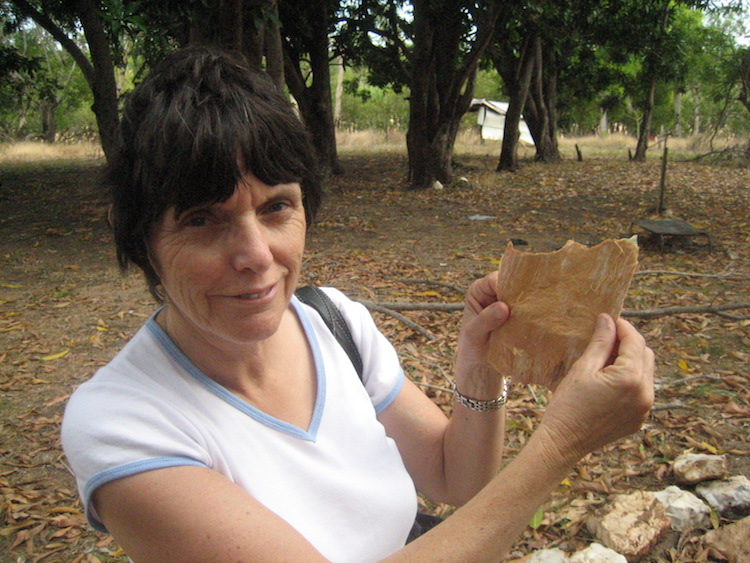 Delma Tronson on a Country Town Tour at Kakadu

The Well-Being Australia 'Country Town Tour' program which has run since the mid eighties has often had long lead-up times as preparations need to be put in place such as youth programs, schools, service clubs, men's breakfasts and dinners and the like.

The Country Town Tour ministry was a phrase coined by Well-Being Australia board member Vic Matthews who recognised that the cut and thrust of this rural and regional ministry required a friendly user name.

This ministry sends athletes and coaches on the one hand, then professionals on another, to rural and regional Australia where as role models they present not only a message of positive attitude, but that of an eternal dimension.

We can think of the the Goondwindi Country Town Tour with footballer Ian Barley and jockey Darren Beadman way back in the early '90s – I mention this because 10 years later on a flight I met one of the Shire Counsellors who said hat visit has enjoyed a lasting positive effect on the community.

Over the past twenty years the late Tony Dunkerley who was the President of Football Victoria (Soccer) and a former Assistant Joey's Coach and enjoyed many Country Town Tours where he has combined junior soccer coaching clinics with mentoring seminars for church youth leaders.

My wife Delma and I are also regulars with Country Town Tours. Delma only recently reminded me that I took our son Wesley when at high school with me on two such Victorian ventures in the early nineties. One was to Sale and the other to Timboon near the Twelve Apostles.

My Australian Cricket Ministry has given me many opportunities to speak at rural and regional Cricket functions as part of these Country Town Tours. The Australian Cricket team chaplaincy (Ret 2000) after 17 years and since with Life After Cricket, has provided an open door. 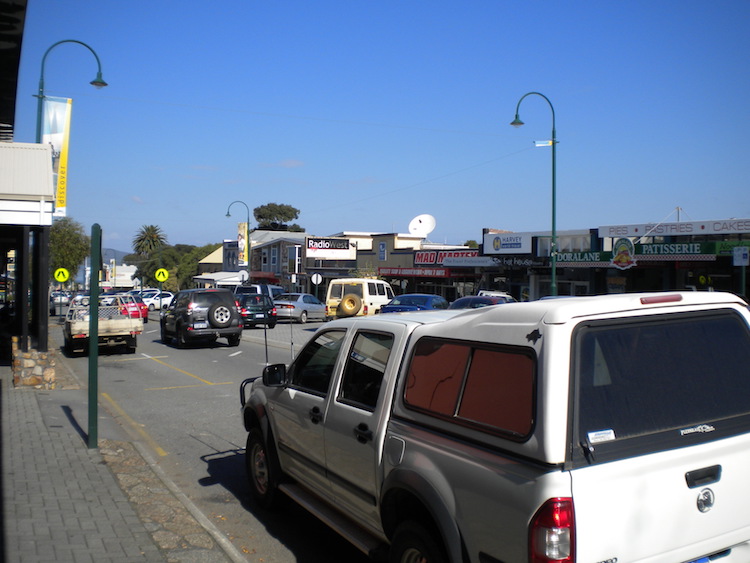 But none has been in the planning for quite as long as the Pilbara Country Town Tour in Karratha, Western Australia a few years ago.

It came about in February 2012 when I received this Email from The Anglican Archdeacon of the Pilbara the Reverend Lesley Gaulton and his wife Jenny. They are obviously closely associated with Anglican Bush Church Aid ministry whose office received our Laguna Quays Respite flyer and who in turn circulated it.

The Email: I doubt that you remember us, but you had a huge impact on our moving into full time ministry. We were at Silverdale, struggling to hold together a small branch of the Anglican Church in Mulgoa when you were at Warragamba (Baptist). We used to come to your service for some Biblical input and encouragement, I can't remember for how long but it was very important to us at the time.

“We left Silverdale for Tahlee Bible College. After working in a couple of Sydney parishes we took the plunge and moved to the North West with BCA in 1992, where we have been ever since. I am currently (since 2002) the Pastor of Karratha/Dampier Anglican Church and the (very Anglican sounding) Archdeacon of the Pilbara.

“I think the Laguna Quays Respite House is a fantastic idea, and thank you for your generosity in providing it. I am not sure if we will ever get across there but we will certainly keep it in mind if God provides the opportunity.

“The real reason for my email is just to say thank you for your ministry to us so many years ago (sorry it's a bit late).”

Yes, we did remember Lesley and Jenny and this initiated a series of correspondence which has resulted in this Pilbara Country Town. They have me speaking at various men's functions, and Delma at a women's do, along with various other things in other places such as Port Headland.

Meantime we do regular Tasmanian Country Town Tour and these have always been exciting as we combine them with catching up with our Tasmanian young writers. We have many CTT's in Queensland and occasionally in Victoria. 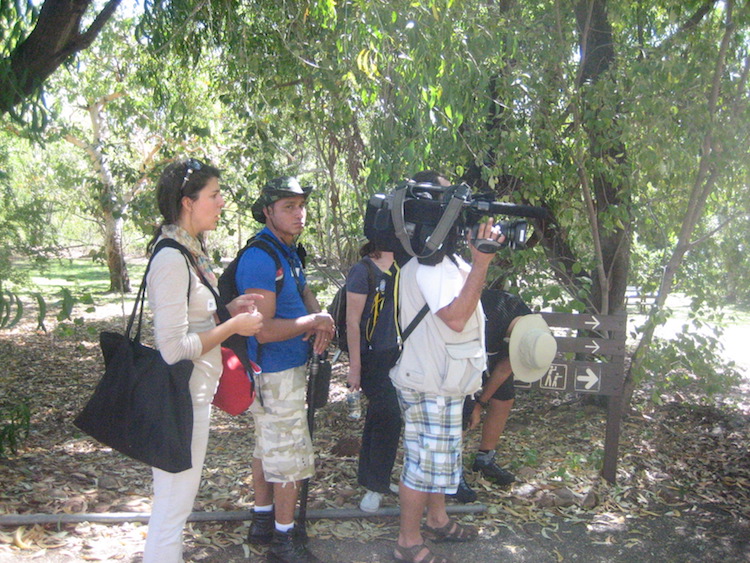 Brazilian film crew on our NT Country Town Tour with us