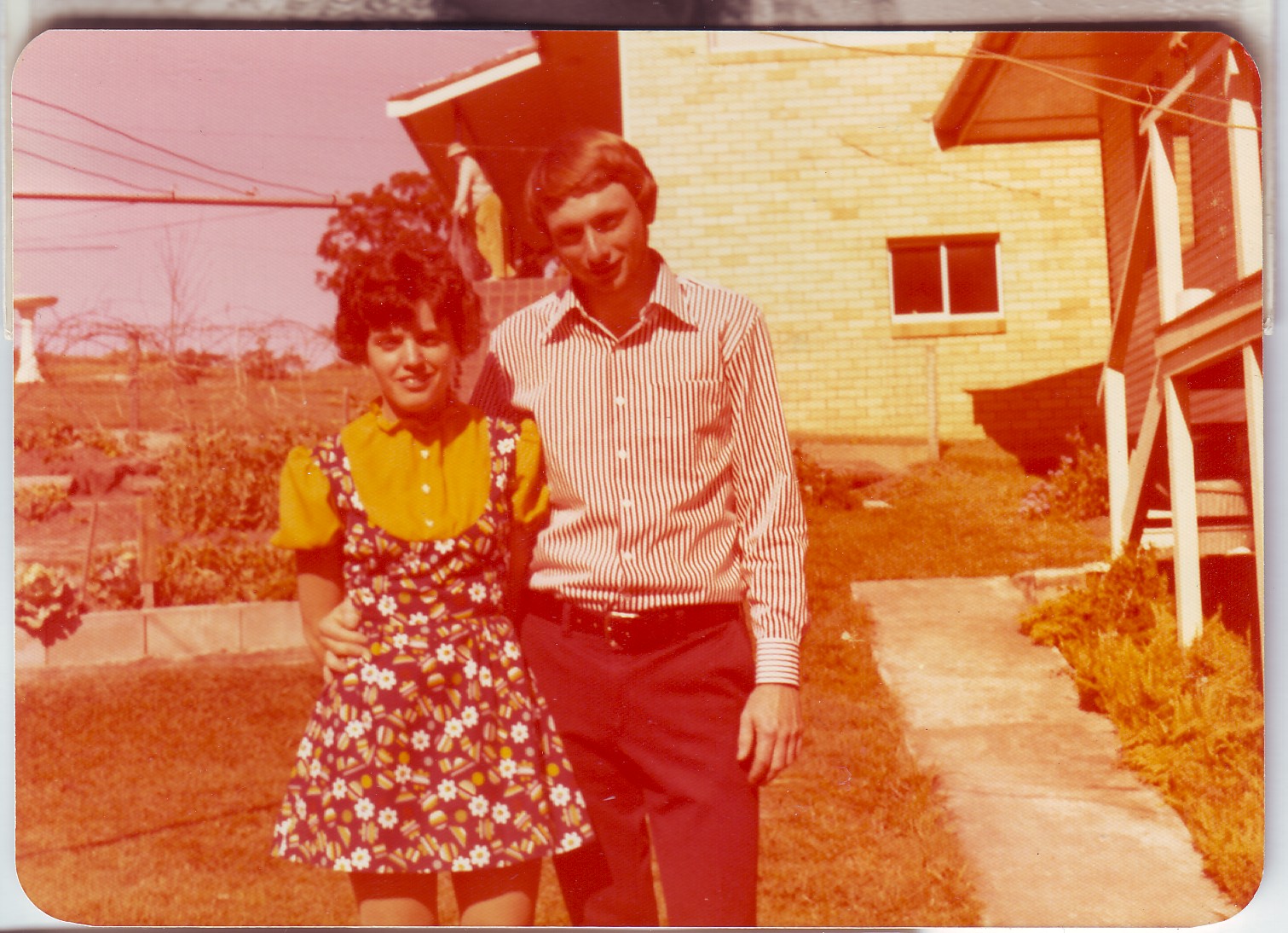 Reliable statistics on evangelical missionary endeavours has always been of interest to many of us. Over the past few years I have written much on the nature of faith finances such as how CrossGlobal Link and The Mission Exchange merged representing 35,000 evangelical missionaries deployed in every country by more than 190 agencies and churches in North America.

Like America, Australia too has many such missionaries living by faith financial support, and the astonishing miracle whereby the Lord’s people provide funding for Gospel outcomes.

We have been living by faith finance since 1982 whereby we have had about 35 people who receive our monthly newsletter and in turn support our missionary endeavours. In our case, like many thousands of other such missionaries, these gifted monies provide for their family and their ministries.

As I reflect on all this philosophically, I am more and more convinced, after all these years that there is not only a trust factor - a trust to spend other people's monies (this is what giftings are) but an additional factor what I refer to as spiritual chemistry.

Someone, a missionary meets, catches the vision of what has been conveyed – and then they somehow want to be part of this aspect of the Kingdom (there are plenty of choices whereby anyone can send their $ offerings).

I can speak from our experience of well over 41 years  -  I've ensured our support network receive regularly our newsletter which is easy to read, colourful, lots of photographs, exciting and speaks of lovely things.

The Apostle Paul said think on these things - one of them was 'lovely'. Recently someone who receives the newsletter mentioned our newsletter - colourful, speaks about young people, photographs, one page only, they felt like being part of this ministry family - (the spiritual chemistry).

When challenging young people about mission opportunities I emphasise the need to think outside the square – many of our Well-Being Australia's PSI - Press Service International – are very gifted with a rich vein of whatever …. I suggest they cultivate their talents (spiritual gifting) and to note -

"Enlarge the place of your tent, And let them stretch out the curtains of your habitations; Do not spare; Lengthen your cords, and strengthen your stakes. For you shall expand to the right and to the left, and your descendants will inherit the nations, and make the desolate cities inhabited"

I challenge them whether they can feel the spiritual chemistry in these Scriptures.

It is important here says to determine what the term “faith financial support” actually means.  It does not include those who are being supported by their superannuation, nor those financially supported by a church or a denomination. It specifically relates to those missionaries, both home and serving overseas, whose income for their family and ministry is provided by a network of financial supporters.

There are thousands upon thousands in Australia who live in this same manner. From figures ascertained from elsewhere over many years, the number for the USA alone is around 137,000 out of a population of 300 million (about 0.05% of total number of US citizens)

In Australia, there are around 3000 evangelical missionaries living by faith financial out of a total population of some 22 million (a little more than 0.01%). We have followed this ‘faith financed’ model developed over centuries by Christians who followed Jesus words of going out and trusting Him.

For further information, or if you wish to help this Well-Being Australia mission, contact   www.bushorchestra.com      timeout@bushorchesra.com