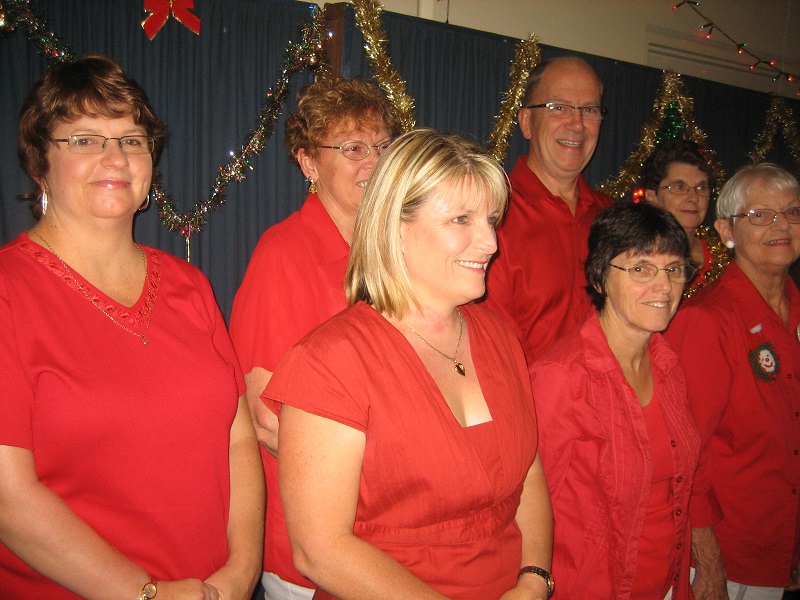 One of the fascinating things that have been said by  -  some coalition politicians, Christian groups, and asylum seeker refugee agencies is that  -  to send Muslims to Papua New Guinea which is a Christian nation  -  will be to initiate serious social problems.

This has been a chorus singing in tune (even the Greens had a couple of soloists), acknowledging the long term drama this would create for PNG, and it is by no means

pulled out of political air (as it were), rather it was something said from experience.

So what's the issue?

Denmark might have been on their minds as they raised these issues.

I say this having read some years ago an article by Susan MacAllen printed in the August printed edition of 'Christians 4Israel - Australia Israel and Christians Today' (their two web sites are www.c4israel.org  and  www.whyisrael.org)

Susan MacAllen is the contributing editor for FamilySecurityMatters.org and the article was titled: “Salute the Danish Flag – it's a Symbol of Western Freedom”.

Her article details the history of the influx of Muslims into Denmark and the actions taken to curtail the incremental cultural changes of Muslim action, citing newspaper articles, Government reports, judicial statements and court cases, official documents and Danish security force actions.

Susan MacAllen illustrates from these sources what happened and how it was addressed, the very same concerns that our politicians and refugee agencies are heralding in relation to PNG.

Susan lived in Copenhagen in 1978-79 and noticed how Government policy welcomed visitors and celebrated the exotic. As time went on Denmark greeted immigrants with open arms along with giving out generous welfare payments, transportation help, and assistance with housing and education. It was 'the example' of multiculturalism.

By the 1990s things had changed in Denmark. Muslim enclaves developed. There was an unwillingness to integrate into Danish society. The Danes began to notice that the type of Islam in Denmark was incompatible with their long standing values: belief in personal liberty and free speech, in equality for women, in tolerance for other ethnic groups and a deep pride in Danish heritage and history.

Suan MacAllen noted Daniel Pipes and Lars Hedegaard forecast accurately what was to come: Muslim immigrants constitute 5% of the population but consume upwards of 40% of welfare spending. They make up the majority of convicted rapists and almost all the female victims are non-Muslim. Furthermore, Muslim leaders openly declare their goal of introducing Islamic law once Denmark's Muslim population grows large enough. 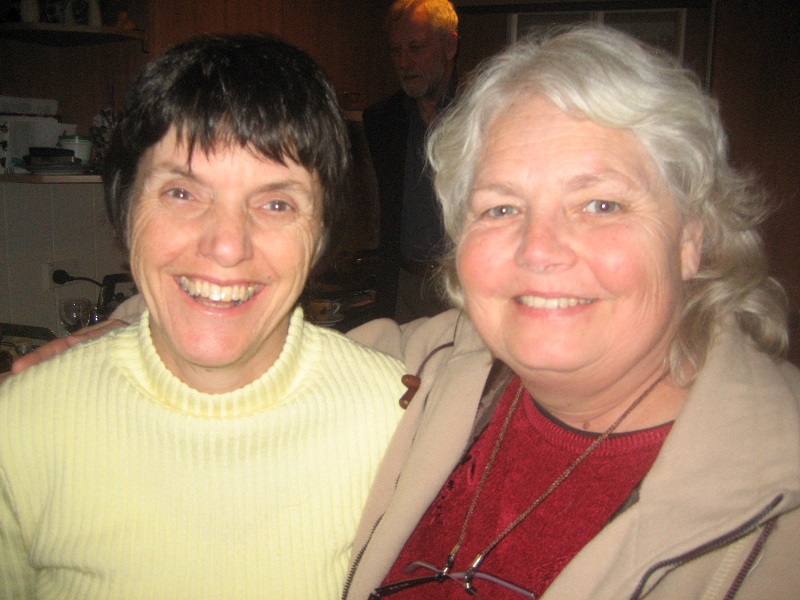 Delma Tronson and Shirlene Bennett fear for our future

In 2001 Denmark elected the most conservative government in around 70 years with the result that today that nation has the strictest immigration policies in Europe. The list of official requirement to become Danish is astonishing, the rules of bringing in a spouse or family is so tight only a few now make the effort, and no additional mosques are allowed to be built in Copenhagen.

In 2006 the Danish minister for employment, Claus Hjort Frederiksen, spoke of the national fiscal burden Muslim immigrants had placed upon the economy, whereby the Government itself might eventually be bankrupted. He said “The calculations are terrifying”.

One Government minister had her house torched with her husband and family escaping by the hair of their heads, after a policy statement on a Muslin claim. Now, she and all Danish cabinet ministers have been assigned body guards.

So there you have it, an existing example of what the politicians and the refugee agencies are warning about in sending Muslims to PNG.

Sweden likewise failed to heed Denmark's experiences and invited Muslim refugees and now have problems coming out their ears, and Germany is in the midst of this same drama. These issues are in the news media everyday. It is public material.

I have stated in a previous Christian Today article that for Australia, there is a sensible  Population debate that spells out what number of immigrants Australia can properly import – especially noting water supply in this parched brown land.

Then there is the politics (for example, too many new voters from different cultures and religions would greatly change who we are and in what direction we head) and then the whole issue of social cohesion, and how Denmark addressed that issue.

Herein lies the warning that Australian politicians must not ignore. Former Prime Minister Tony Abbott re-opened immigration debate recently. Now the South African white farmers who are being murdered every week, is an issue for immigration policy.

As we can only take a limited number of asylum seekers and refugees, where do all the others who want to come, go? The Government has responded to this question. Their opponents say do not send them to PNG, nor Nauru, nor …..  some refugees take the money to return from whence they came.

We can't take the 42 million refugees from around the world. It's no easy task to separate out economic refugees. There are those who seek open border for refugees while themselves living in the leafy suburbs. 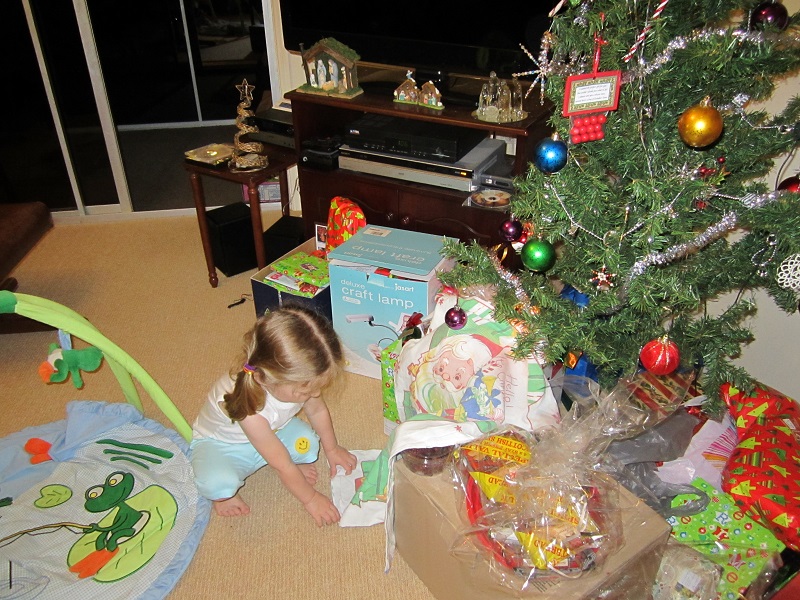