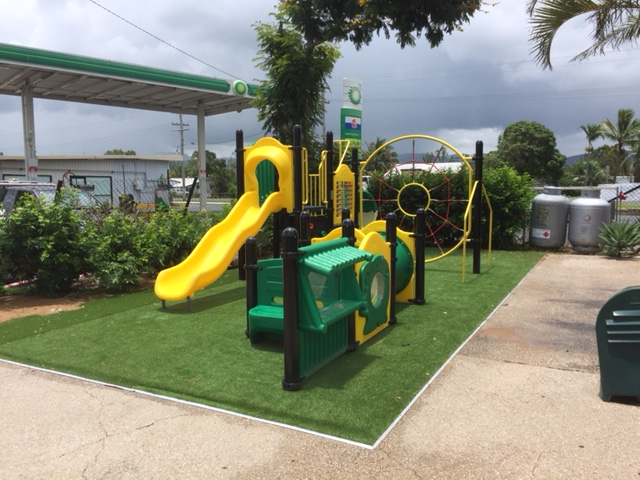 In this column since 2008 I have highlighted numerous times both concern for the elderly in our nation and the remarkable contribution many elderly folks make in their local communities in pastoral care.

I'm able to site story after story of such elderly people, running about in their little cars, making cakes and stews and whatever else, packing them into the back seat, and off they go, visiting this one and that one, all at their own expense from their meagre where-with-all.

There is no substitute for such love and care by some many elderly people across the nation for this genuine compassion but not everyone can be a recipient as there are simply not enough of such givers to cover everyone in need.

A recent article in The News Daily has picked this up and highlighted depression and loneliness of elderly people as the two main components as to why there has been such an increase in elderly suicide.

Michelle Hamer says in her article that we don't usually associate suicide with the elderly, but research has shown it is frighteningly high. Hamer notes that according to the Australian Bureau of Statistics, 190 men aged 70 years and over died by suicide in 2011, the latest year for which figures are available.

And more - 2010 government inquiry, The Hidden Toll: Suicide in Australia found that “[d]espite a reduction in overall suicide rates, RANZCP (Royal Australian and New Zealand College of Psychiatrists) expected the number of suicides among older men to rise given they constitute a fast-growing segment of the population.”

Michelle Hamer make the point that suicide is already a leading cause of death in Australia with around 2000 people taking their own lives each year, and a further 60,000 people attempting suicide. Men are four times more likely to end their own life than women.

Quoted is Sue Murray, the chief executive officer of Suicide Prevention Australia, who says there are clear differences between suicide and euthanasia - disconnectedness and social isolation are common denominators in elderly suicide. 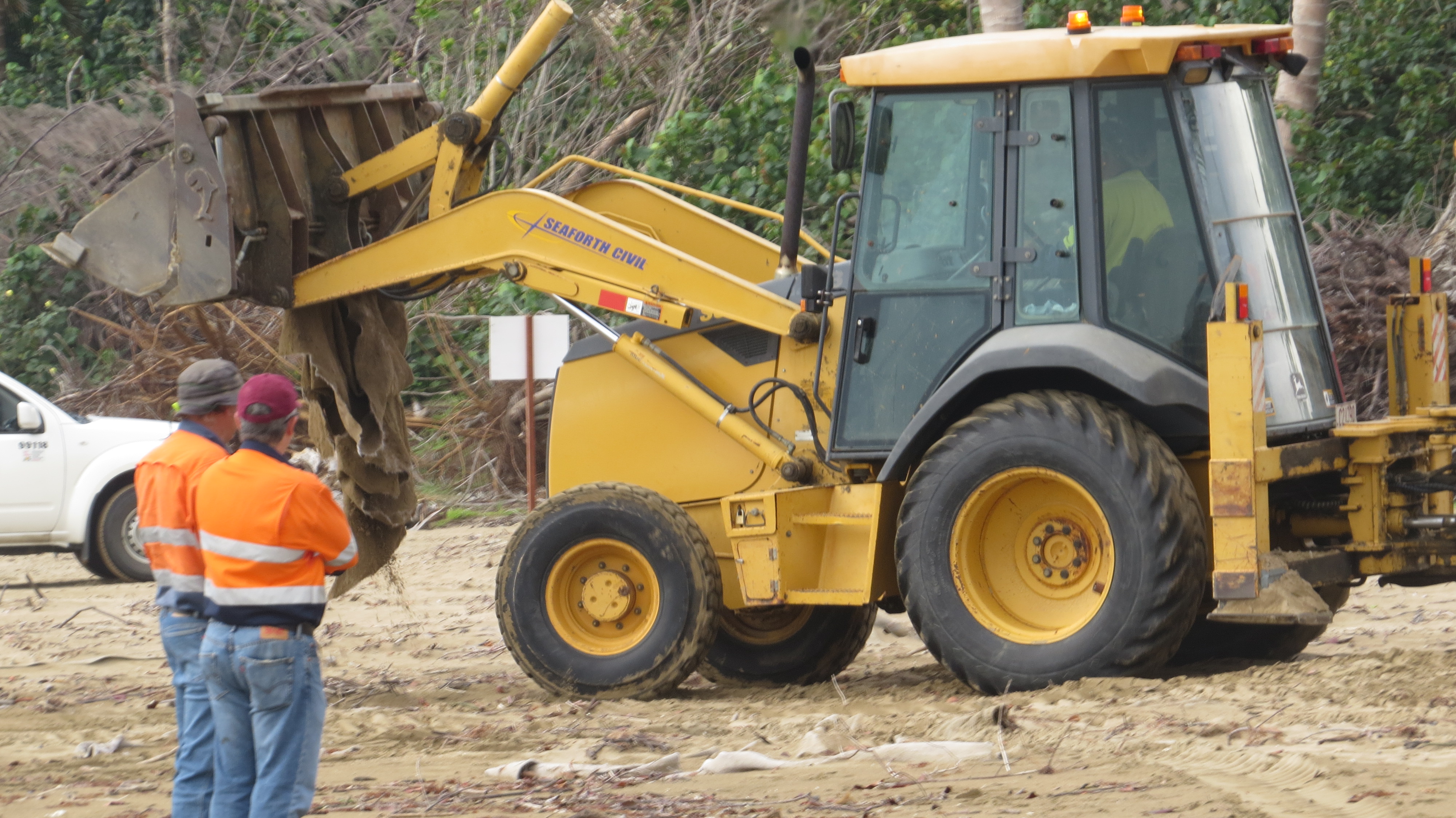 Poor health and loss or grief

Poor health on the one hand or loss and grief on the other are major contributors to this situation. Genuine caring companionship seems to be a major issue. The 75 age and old group are particularly vulnerable and undiagnosed depression, or depression that has not responded to treatment, is overwhelmingly the cause of these deaths - according to researchers - older people mistakenly believe that depression is a normal part of ageing.

Hamer cites one elderly gentleman said of this: “I can’t equate depression, and the pain of it, with any other illness I’ve ever suffered. There’s nothing as bad.”

Yet for most elderly people it is not like this, Michelle Hamer states. It is a time on contentment and satisfaction for most. There is joy in seeing the grand children and great grandchildren grow through their own stages of life, and for many, it involves social occasions including helping others as described above.

But for those not in such fortunate situations, there is a sense that elderly people are not respected and feel as though they are not.

So, what are the options available to us? These are some quite positive suggestions -

If possible, get involved in activities that assist those less fortunate;  our family wide grandchildren all made an effort to visit their grandparents (sometimes, and only sometimes, they were given a few dollars for being so caring), so be a bit generous from time to time; be a talker and a listener; participate in community things whether it be church things or other situations (our local Bowling Club has a bus that collects elderly people for a day out).

Michelle Hamer cites one elderly person who said that regularly seeing a psychologist, the company of his dog, his faith in Christianity, volunteering several days of the week and giving up alcohol have led to him effectively managing his depression.

I recall in the '80s the British sitcom 'To The Manor Born' where one naughty solution to loneliness was having trades people come and quote for (unintended work) which inevitably led to a lengthy conversation over a cuppa, took up a couple of hours, and quite made the day!

It's the practical ideas that appears to the keys to such elderly situations. 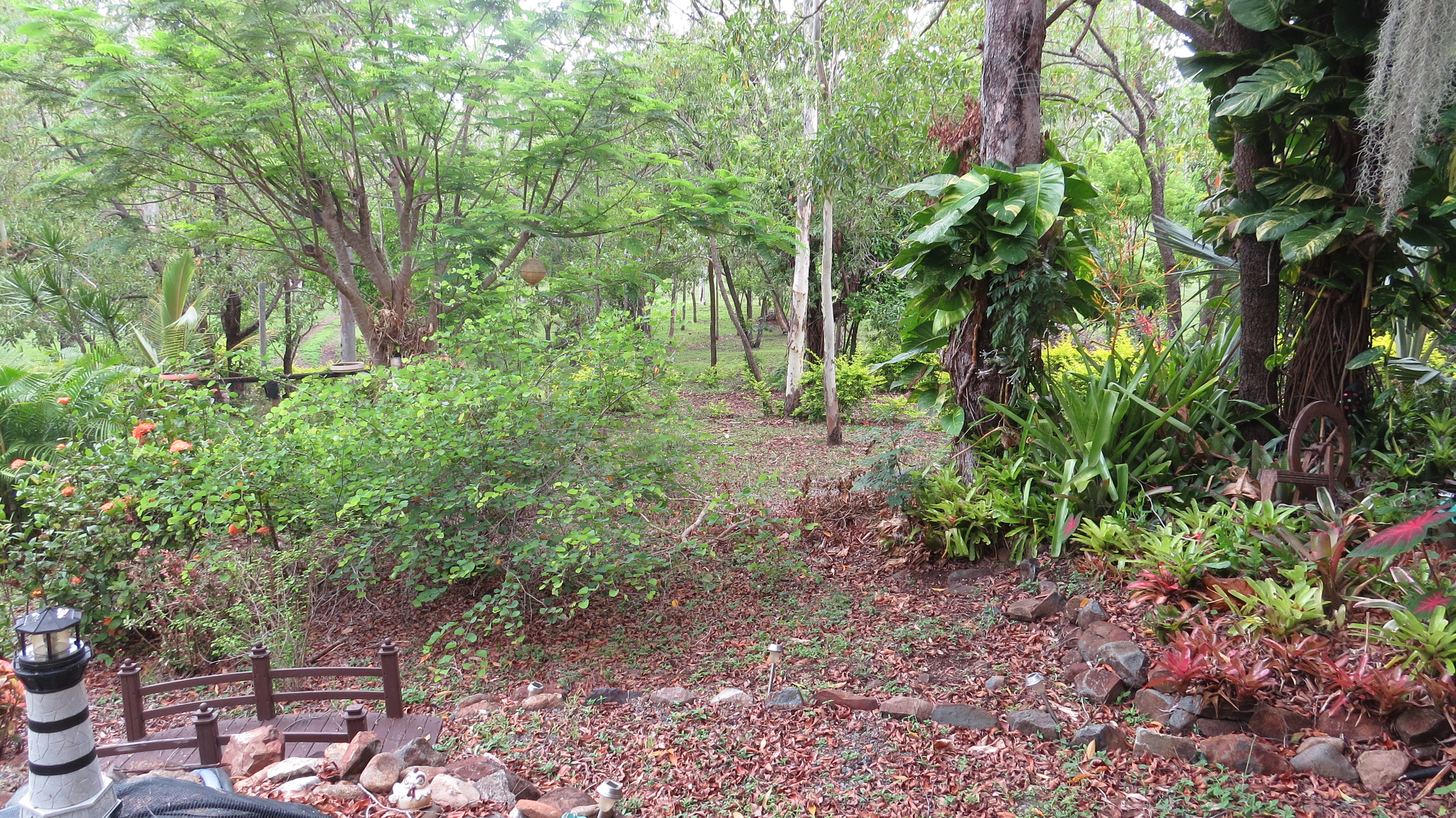 Photo   -  Walks are sometimes too much but can be therapeutic