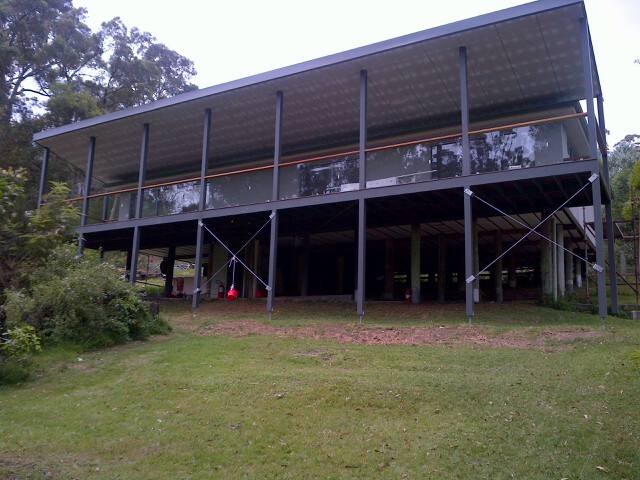 A great deal has been said, written and shown on television and the Internet on the philosophy of the military un-piloted drone, an instrument of war that can target and send a “kill message” to anyone, anywhere.

Perhaps today it is this instant reality of the Biblical announcement that he who lives by the sword dies by the sword, that who pull the levers of decision making to dish out the wholesale murder of bystanders as a political statement, are now themselves targeted very personally, “one by one” as it were.

This is a new phenomenon, where instant accountability is accredited.

We need only look back to the Holocaust and how that evil emerged and evolved from one step to another – labour camps, bashings, shootings, carbon-monoxide vehicles and finally gassing and the final solution.

Some of the Nazi leaders went through the Nuremberg trial process, but most of the perpetrators escaped any punishment at all. The television series Auschwitz showed how after the WWII many of the guards ended up on a singing tour of Britain and hosted in British homes totally unsuspecting. It detailed one Holocaust survivor returning to his home town in Poland to be bluntly told he was neither welcome and his family's house had somehow been designated freehold and sold.

Again, the television series Kessler that follows on (30 years after WWII) from the Secret Army television series illustrates how Kessler the Brussels Gestapo head who ordered the execution of innumerable Belgians, changed his identity and became a wealthy industrialist with a new surname, Dorf.

His cover gets broken in a television interview and the rest of the series illustrates his escape to South America and staying one step ahead of those pursuing him until his colleagues murder his own daughter and in the last scene, now a very old man, he finally realises that this world view he held so passionately, was all smoke and mirrors.

Indeed we know the passage well, that revenge is mine says the Lord, but it stands in balance with a host of other Biblical teaching where standing for right is a duty of the follower of the Lord. As Edmund Burke exclaimed, evil abounds when good men do nothing.

For as long as history has been recorded and as our own memories serve, never has there been a time until now, when “accountability” has become the weapon of choice against those who have unmistakeably delivered death with mayhem. 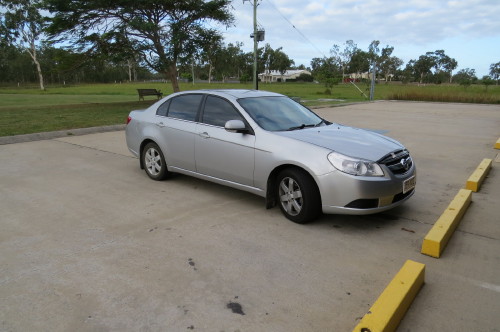 The critical issue relates to civilians (non-combatants) being killed when a drone strikes. The rules of thumb are probably the best we can hope for on this question, because we need a policy that makes use of drone strikes while drawing the line when the risks to civilians become too high. The danger is that using them is so convenient for policy makers that we will use them too much.

This new type of war is not one where commanders in chief and battalion generals are leaning over a large table with maps and diagrams and making strategic decisions for down the line to follow so as to ultimately defeat the enemy.

This is a technological situation where the warrior is a highly trained military technician and so very bright. These operatives are digitally targeting their quarries – they press the button - zap! After their shift, they go home to their family, enjoy meals, play with the kids and snuggle up in a warm comfortable bed. Then it's back to the killing field of technology. 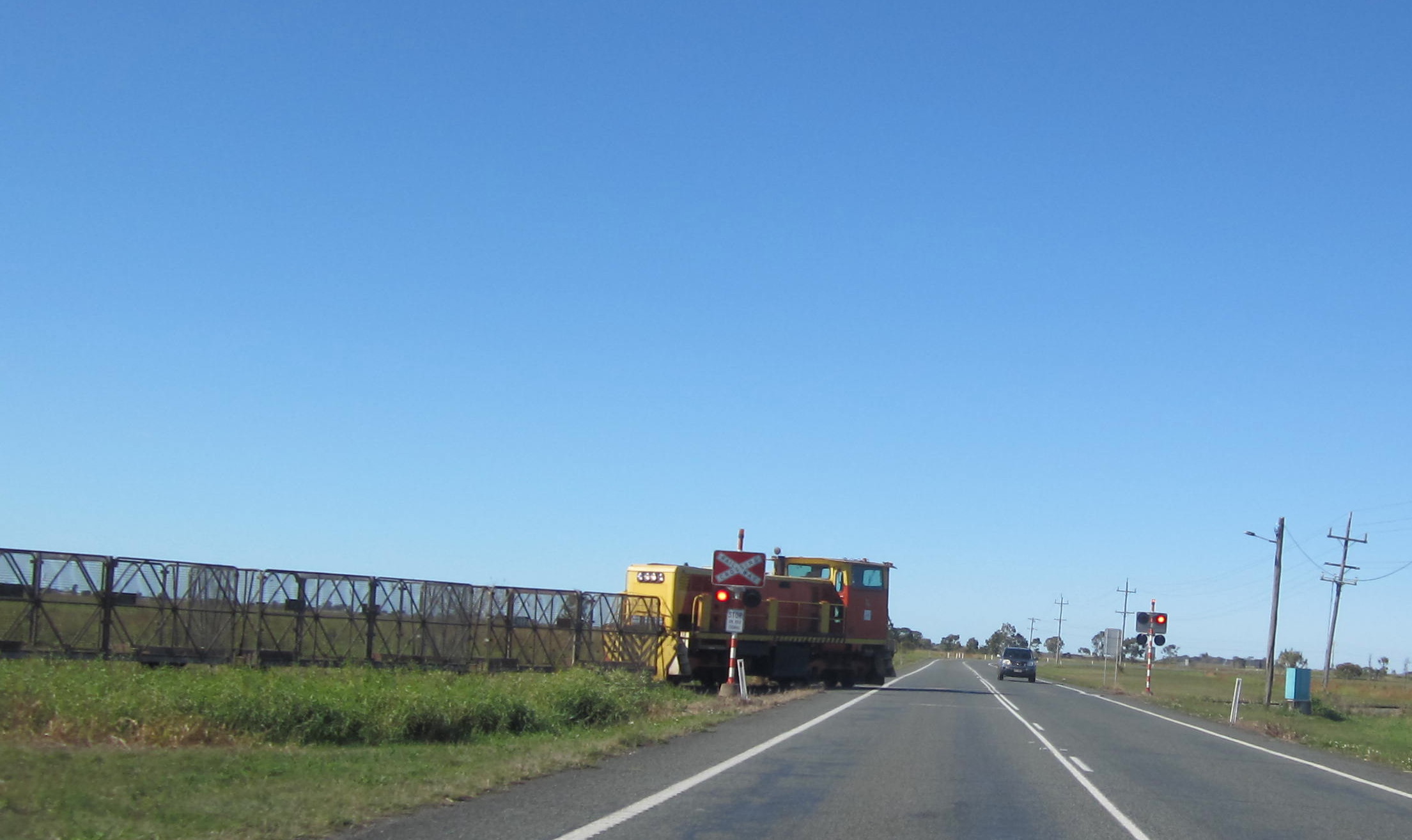 The ultimate problem with all this is that eventually everyone will have drones and all with similar capability. Will there be a drone moratorium as there has been with nuclear weapons? Today, right now, there are 70 nations with drones and it may not be long before they end up in the hands of nastier types.

These are questions and issues being raised by a host of theologians and philosophers. Already the US Methodist Church has come out against drones and many other similar church concerns have been expressed.

The Israeli's have for some time, using a variety of warfare methodologies have been unafraid of targeting those in military leadership who have come against them, Late last year we saw this very graphically when Hamas' military genius' car was targeted and filmed – they got their man, like the Canadian Mounties.

These are questions Christians ponders. They are perennial questions and there will be good men and women on both sides of this ticket. 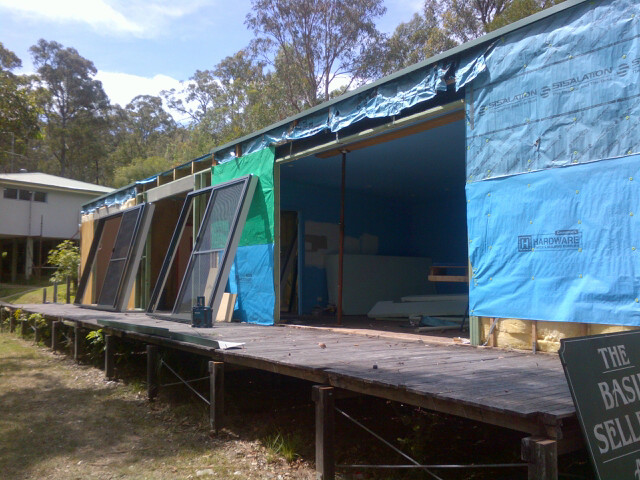 Photo   -   A drone can hit a building construction