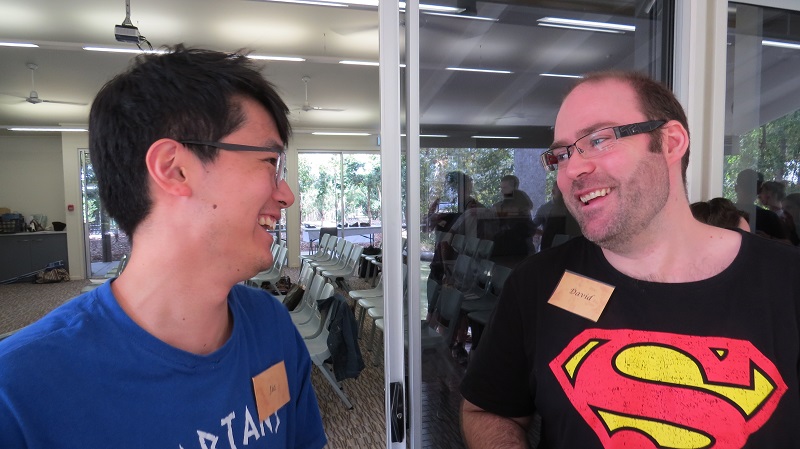 When I was a school student and growing up in the 1950's and 60's our family household were regular recipients of innumerable Christian newspapers and magazine from various mission societies.

My parents were particularly interested in the Holy Land, Easter publications, the Second Coming of Jesus Christ, Ministries associated with God's precious people: the Jewish peoples, the Jewish Diaspora and the Return of the Jews to their historical homeland.

We as a family we attended a wide range of such Christian ministry meetings on these subjects, and home would come with us a wide array of Mission newsletters – newspapers – magazines of these subjects.

These would be read with much interest and devoured and discussed around the kitchen table, spoken of in other situations, and when we met with other Christian people, especially of those with like minded hearts.

If anything, it was these scenarios from my childhood that set my heart in train that any Christian mission or ministry required a well presented and informative methodology that provided those Christians who supported their 'outreach'.

This came to my mind, even one so young, as Mission / Ministry Communication 101. It also became obvious that Christian people who received such materials on a regular basis were delighted in the Lord, to give very generously to these missions / ministries. One followed the other. These are lessons that a young person interested in Christian things notices. 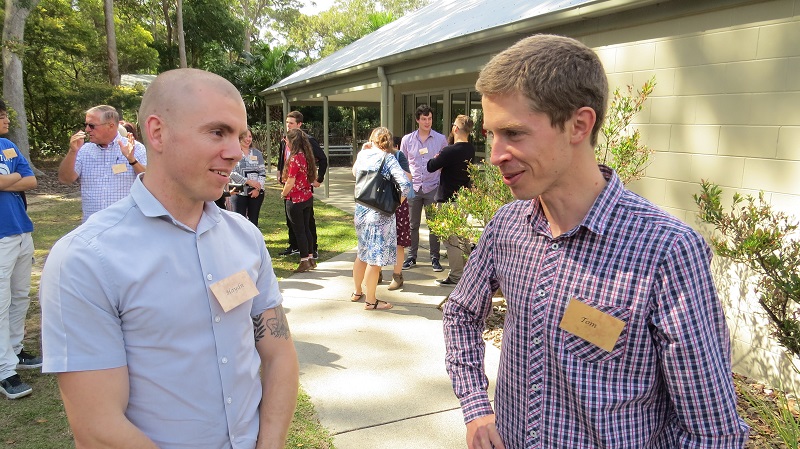 Fast Forward to the On-Line era

Now, fast forward to the on-line era, that is, where we are right now. A new Christian generation has arisen whose knowledge of the cumbersome Christian newspaper or magazine has been traumatised by the cost of production of such massive outlays.

Everyone, well, almost everyone in the Christian community has become accustomed to the on-line world. Many churches communicate now on-line with news briefs, normal church information boards, alerting people to urgent needs for families for a food parcel collection, funeral times, emergencies, all the usual hum-drum of parish life whether that be a mega church or the suburban congregation.

Christian missions / ministries too now use the on-line mechanism. I receive numerous Christian on-line magazines and newsletters. The articles of the month are set out clearly, I skip through the list, and like most others, when something interests me, I open it, and read the article. This is the norm today. There are hundreds upon hundreds of such on-line Christian magazines.

Then there is Christian news such as Christian Today Australia which provides a Christian News Service, drawing articles from across the world “Christian Wire” and these are well read and enjoyed. They provide a vital on-line service to busy Christian people who wish to keep abreast of the needs of Christian communities, especially the persecuted church. 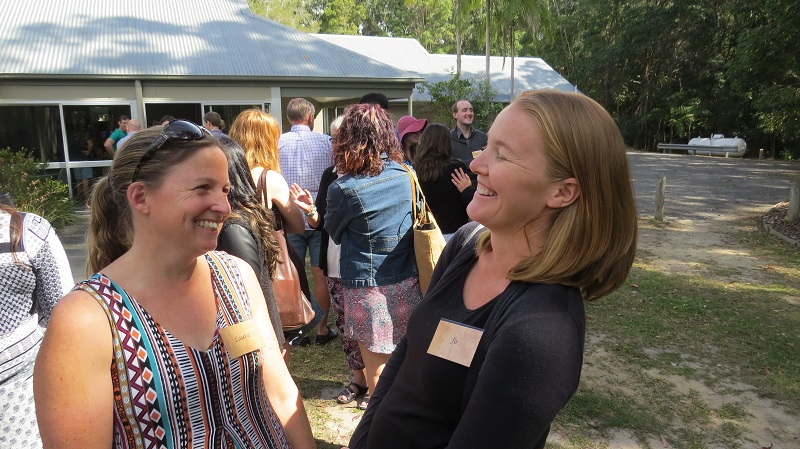 All this finds Ministries and Missions in something of a dilemma as many of their financial supporters are older Christians who have money “willingly” to give, but still have an uncertain aversion to on-line functionaries asking for money.

There is a huge unspoken and philosophical gulf between on-line funding mechanisms and a hard copy “Newsletter” that arrives in their letterbox for which they are familiar and have a personal affinity over many years.

But, that is a very different scenario still, to these same Christian people receiving on-line newsletter from “missionaries” in the field (often overseas) which gives them an instant communication as to the families they support and their specific needs.

Clearly it is a fine line. At what point does any Mission / Ministry put invaluable dollars aside for a hard copy newsletter (whatever) plus postage, plus administrative hands-on people folding and enveloping, as opposed to an on-line full colour presentation and is sent by the click of a button to everyone on the Email list.

So Ministries / Missions make judgement calls on such issues and we in our 41 year ministry (faith financial ministry have had to engage in these hard yards. In our situation, numbers of our network have requested “on-line” only as their lives are adjusted to the on-line world.

Take a look at your own situation, your accounts such as rates, mortgages, car rego, electricity, clothing, shoes, DVDs, can all be paid on-line today and most make use of such conveniences. It's the way we live and function,.

But for us, the full colour hard copy one page monthly newsletter “posted” and “on-line” remains our feature communication piece, followed by weekly on-line E-Blast which houses one photograph. For us, these two are proven methodologies for communication for our faith financed ministry over all these years.

Interestingly, many of those who receive the hard copy monthly colourful newsletter send their monthly gifting through “Internet Banking”. What does this say - flexibility is the name of the game in mission / ministry communication.

Easter is the centre piece of Christianity – the Crucifixion and Resurrection of Jesus. Publishing this highlight to everlasting life, an eternity with our Lord, whether promoted in hard copy or on-line is the continuing feature of evangelism. 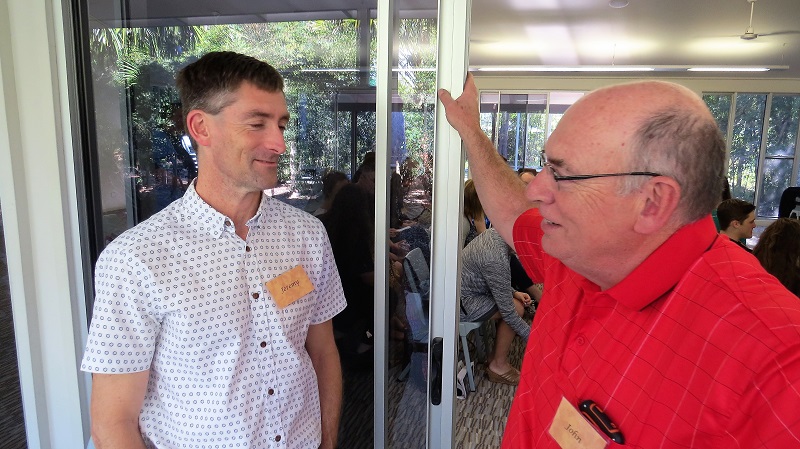