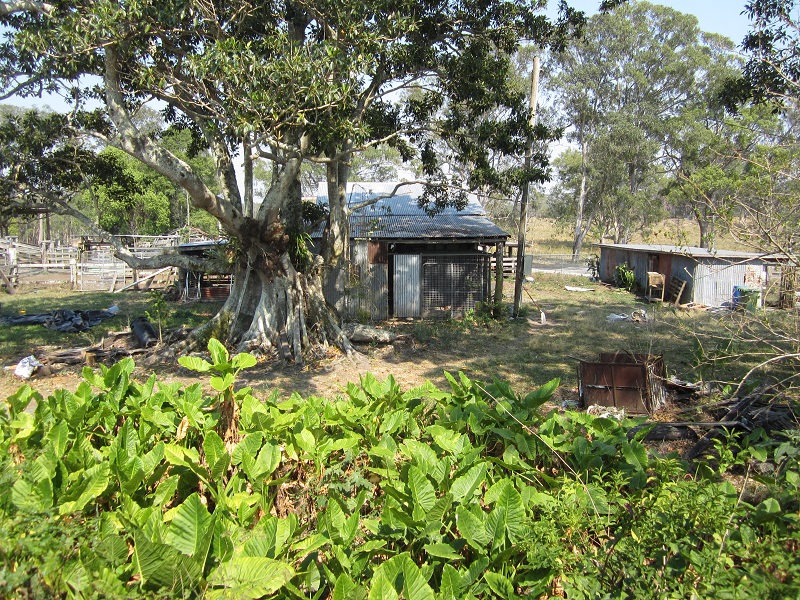 The phrase 'think globally, act locally' has been a mantra of the environmental movement since the late 1960s, but its origin probably dates back to town planning initiatives in the early 1900s.

It sometimes seems as though we make no difference to the wider world, even if we work hard organising our own little bit of energy conservation or recycling.  However, the reverse is true.  Many people 'acting locally' can certainly have a wider 'global' impact, as thetwo articles  summarised below will show.

Some years ago the University of Wollongong and TAFE Illawarra team received the awards for their Illawarra Flame House at the first Solar Decathlon China finals, for a retrofitted old-style Australian fibro bungalow, suitable for elderly residents:

FIRST PLACE IN THE SOLAR DECATHLON CHINA FINAL; with 957.6 of a possible 1000 points

(plus a host of other awards: http://illawarraflame.com.au/media.php#107) 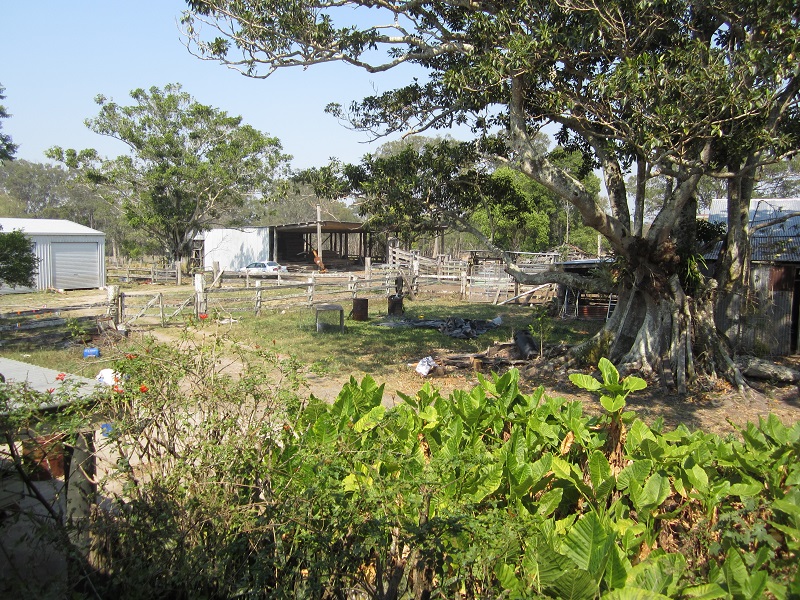 A report from  the NSW three-yearly 'State of the Environment' report indicates that Sydney is getting cleaner with respect to pollution and energy waste – but invasive weeds are still a problem and biodiversity of the natural world is decreasing.

''Notwithstanding the growing population, which continues to exert pressure on the environment, water usage, electricity usage, and recycling rates are improving,'' said the acting chairman of the EPA, Mark Gifford. ''Air quality has also improved significantly in the last 30 years.''

Total car use and total electricity have declined over the past 25 years.

Although some land is degraded, there are more national parks and protected waterways than three years ago, and the air quality has improved.

An analysis of so-called 'green buildings' indicates that some of the advocated building methodologies to reduce energy and pollution really do work.

“On average, these buildings produced 62% fewer greenhouse gas emissions and used 66% less electricity than average Australian buildings”, the report concluded. They were even performing better than new buildings which were not green-star rated. 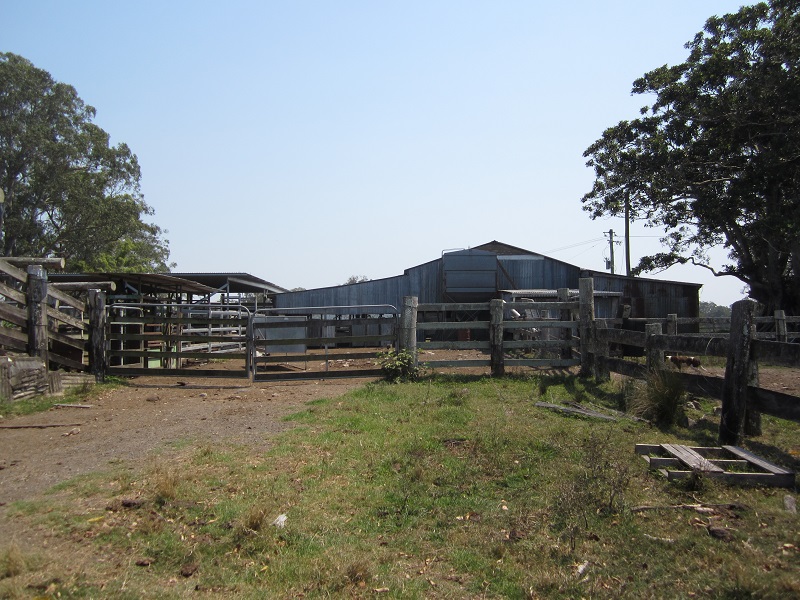 These are not just feel-good one-off reports.  Scientists and technologists are continuing, all the time, in their research efforts to improve our sustainability.  This is necessary as our population increases on this planet, and as rising middle classes want all the 'goodies' that we have become used to to make our lives comfortable.  Eventually, some of the best innovations will be taken up by others in society, leading to the pleasing results of reducing energy consumption.

Three  articles on the same day in 'Climate Spectator', plus one from the Sydney Morning Herald, indicate some of the productive areas of research that are still ongoing.

These articles describe the following innovations:

How the process of trying to make biofuels from algae is starting to reap rewards: http://www.businessspectator.com.au/news/2013/6/17/cleantech/australian-group-converts-algae-green-crude?

How such a monitor could be used in an 'ideal' way in the future, if some technological problems can be overcome http://www.businessspectator.com.au/article/2013/6/17/smart-energy/chasing-australias-energy-ideal?

The reporting of a record amount of renewable energy (total 13%) being produced in Australia in 2012. Of this amount, over half is from hydro, about a quarter from wind and almost one-tenth from solar. http://www.smh.com.au/environment/record-in-renewables-20130604-2no9i.html

A more recent report indicates that South Australia, amazingly, is producing 30% of its energy from re-newables; mostly from wind. http://www.businessspectator.com.au/article/2013/7/11/renewable-energy/sa-verge-30-renewables

But, as we have seen, all this without coal fired electricity supply for which there is an abundance of both coal and power generation, we are a long way off yet. South Australia was a classic example of this.

We should all try to keep up the good work: 'think globally, act locally'.

Proverbs 21 verse 20 (ESV) states: “Precious treasures and oil are in a wise man's dwelling, but a foolish man devours it”.  By emulating the wise man, it seems we can – and do – make a difference in preserving our precious resources and at the same time, reducing pollution. 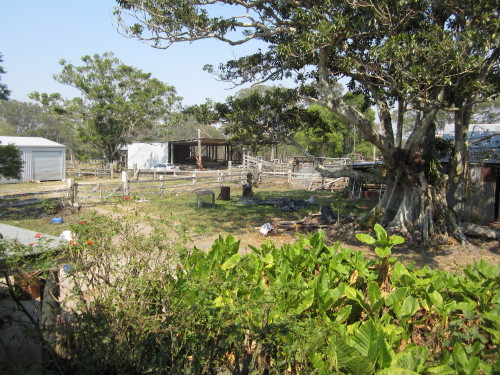