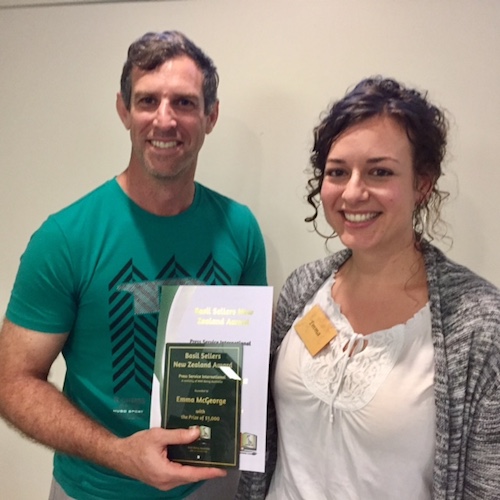 MAF's Emma McGeorge based in PNG, from Auckland New Zealand is the celebrated winner of the 2017 New Zealand $1000 'Basil Sellers Young Writer' Award presented on Saturday at the annual young writer conference held on the Sunshine Coast at the Alexandra Park Conference Centre.

Emma McGeorge was a clear winner this year as determined by the New Zealand Panellists who marked every Kiwi young writer's articles in the first six months on the year.

Emma's CV reads (for her articles) - an Italian-South African with a New Zealand passport, living in Papua New Guinea. As well as years of running a puppet ministry and directing student choirs, she has served with Mission Aviation Fellowship since 2007, currently based in PNG. Emma's deep joy is in writing, music, playing with her ginger cats and finding God in unexpected places. 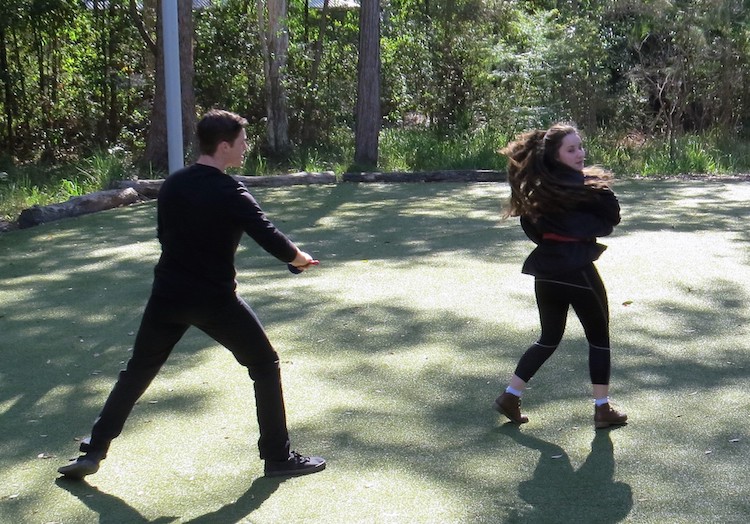 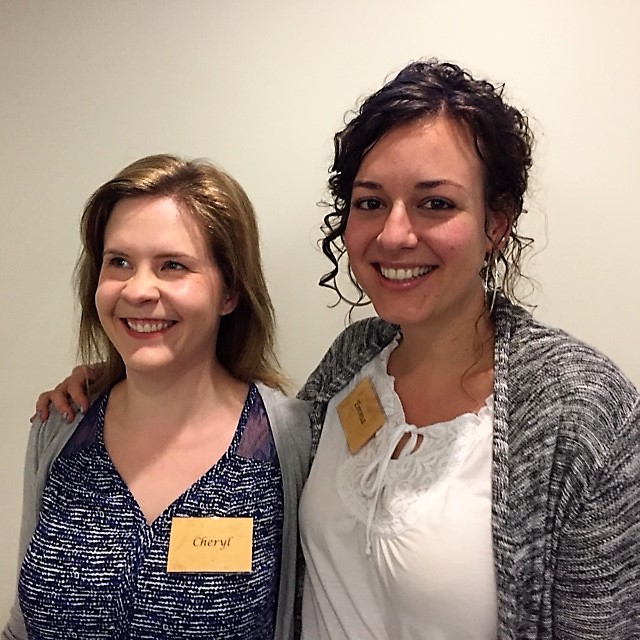 If anyone was in any doubt of Emma's literary skills, I for one am on her mailing list. This is something to behold and spell binding along with numerous photographs of life in PNG and on mission with MAF - Missionary Aviation Fellowship.

No detail is too small in Emma's entertaining tomes and the photographs illustrate not only what life is like as a missionary but details in minute accuracy the food, the life style and the dramas.

and follow Emma in her PNG adventures at https://pngponderings.wordpress.com/ 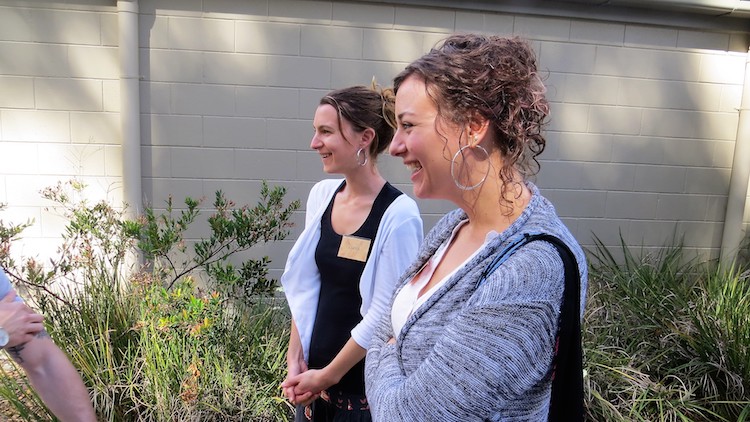