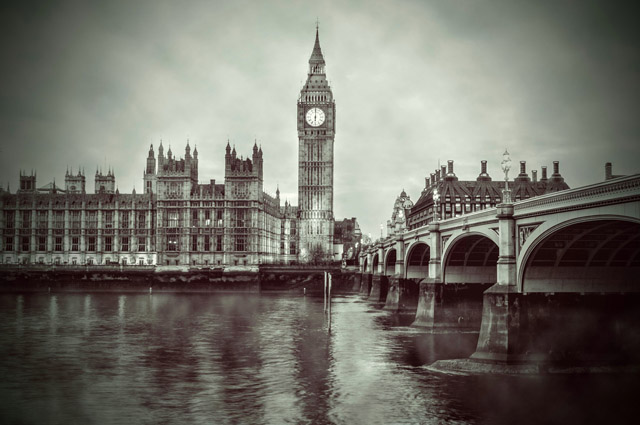 A little history. Tony Blair, former prime minister of the United Kingdom, resigned from office on the 27th of June 2007. Toward the end of Blair’s 10 year career as prime minister, he received considerable political pressure to resign.

With reluctance, Blair released his grip on a position which he had fulfilled for an entire decade. Upon making this decision the former minister released the statement: “Sometimes the only way you conquer the pull of power is to set it down.”

The pull of power; in just four words Tony depicts something we all experience daily. The smug family-sized block of chocolate whispering “eat me” when you’re on a diet. The urge to snap at that person who has been getting on your nerves all day. The alluring images of people with perfect physiques that trickle through your newsfeed.

Blair’s entire world had been immersed in politics for 10 years. Over time, he became familiar with his position of authority and his defences against the allure of power began to crumble. We can be sure that Blair fought strongly to resist the pull of power, even so, he came to a single conclusion: sometimes you just can’t.

The former prime minister only truly conquered power when he set it down. In cutting himself off from the source of his temptation he won the war against it.

We try to so hard to convince ourselves that with discipline we can outthink or outlast fleeting temptations. As valiant as that may be, real self-control kicks in when we refuse to expose ourselves altogether.

The longer you stare into the eyes of that slice of cheese cake on the counter, the more you convince yourself it’s a good idea to eat it.

It’s just a small piece. You might be thinking. You’ll rationalise with yourself; I’ll just make up for it by being extra healthy tomorrow. It’s not that bad, it’s just one slice! And just like that you’ve given up your diet - and you’re only one day in!

I know that specific scenario quite well...

The way it all goes down

Temptation starts as a small thought, contradicting what we know we should do. Then, we reason away real truth and swap it for a more convenient one, i.e. It’s not bad that I’ll be late for work, I’m more productive when I’m rested anyway. Then, it’s all too easy to follow that thought down the garden path until you finally give in and hit the snooze...again!

If we tango with a tempting thought, or choose not to remove ourselves from sticky situations, we are much more likely to give in than if we had just cut off the problem from the get-go.

The Bible explains in Matthew chapter 5, verse 30: “if your right hand causes you to stumble, cut it off, and throw it away from you. [note: idiom meaning to stop doing a sin] For it is more profitable for you that one of your members should perish, than for your whole body to be cast into hell.”

This passage doesn’t literally mean for us to cut off a limb, but it does describe how much better it is to cut off something in our lives now than let it continue and ultimately bring us suffering.

It’s all about practise

Feeling temptation isn’t wrong...it’s normal! Chances are we won’t stop encountering it in our daily routines either. How we react is the most important thing.

It’s important not to put ourselves in the way of things which pull us to act in ways we probably shouldn’t be. Growing the discipline to do that takes time though; so, don’t give up if you make a few...or a lot of mistakes. Just keep trying! 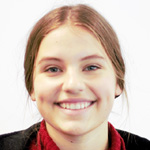 Lucy Miles can often be found singing or dancing her way through any one particular moment. Such joyous expression is brought forth from her love of the Lord, learning and people. Lucy has embarked on an exciting adventure overseas at Youth with a Mission (YWAM) in Switzerland. Lucyis excited to see where it leads.