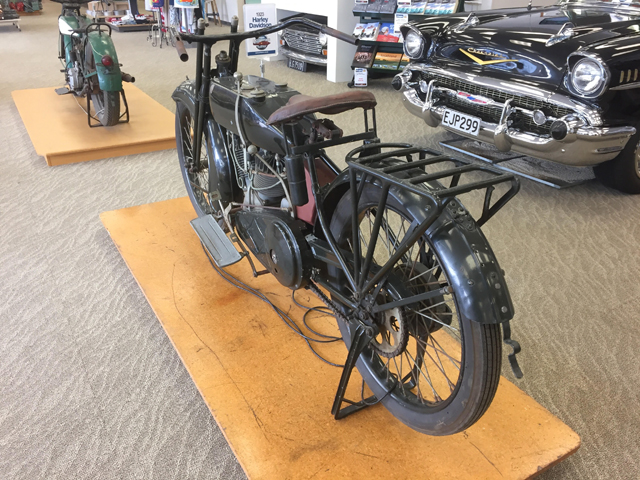 Like a thief in the night, or a real estate rental inpection we forgot all about, footy season has snuck up upon us—even though it seems only yesterday we were in the grip of finals fever. Whether we look back with fondness on last year’s season, or prefer to forget it ever happened, is usually determined by how our team fared.

Gone but not forgotten

Its influence will linger on, too, shaping how we feel about the coming season, whether we are excited because last year gave us reasons to hope, or already preparing for the worst after seeing our dreams trampled with no sign of better things to come.

(Of course, some footy fans are lucky enough not to be constrained by the previous season—even the best of years doesn’t guarantee that next year won’t plunge to new depths, just like a season consigned to the bottom of the ladder might be followed by the dizzying heights of genuine final contenders. But, we will get to them a bit later).

At the mercy of others

Not only is our team’s performance outside our control, meaning that we just have to take the season we are given, for most of us whether the team that we pin our hopes on every year is one of the powerhourses with a storied history, or a perennial loser, comes down to the luck of the draw. Our allegiance was given long before this season, or last, and for good or bad we are stuck with them.

The choice of what sporting team we give our loyalty to is often illogical and hard to articulate to others. Generally we decide very early in life, but once we’ve made our choice it is very rare that it will change no matter the ups and downs, going along for the ride with whatever successes or failures it brings.

The heart has its reasons of which reason knows nothing.

As nice as they are, results or finals or trophies are irrleevant. It doesn’t matter if our club or team is at the top or everyone else’s punching bag, it’s our team and that is all that matters. Just ask England’s Barmy Army who never let their enthusiasm wane for a moment through 25 years of waiting for an Ashes win.

They had it easy in comparison to Chicago Cub fans. The most famous drought in baseball became part of popular culture and a standard joke in time travel stories, with the fans waiting 108 years between pennants.

As a Melbourne Demons supporter I know what it is like to follow a team that has a habit of breaking your heart. When the Western Bulldogs took home the flag in 2016 Melbourne became the team that’s now gone the longest since its last premiership. Like any Melbourne fan under the age of 53, I’ve never experienced a winning Grand Final.

What makes it worse is that the Dees have a way of getting your hopes up and making you believe that this year might be different and we know the last year doesn’t mean a thing—every season is filled with limitless potential and could bring anything at all.

If they were consistently hopeless it would be easier to manage your expectations, but they can go from playing brilliant football one week to snatching defeat from the jaws of victory the next. It’s an emotional roller coaster that has gone from the highs of finals footy to the lows of narrowly avoiding a merger.

Cut us and we bleed red and blue

But, despite all that, I’ve never even considered saying goodbye and finding another club to pin my hopes on. The way I feel about the Dees doesn’t depend on success or constant highs, and much of what frustrates me about my team is also part of what I love so much. After all, who wants a team that never surprises you?

No matter how many times I swear that I won’t get excited by a few good games or pre-season hype, I still start every year believing that this will be our year to break the drought. That’s what supporting a team is all about, letting hope triumph over experience, and believing that this time they will be better rather than assuming that they will just let you down.

Every one is a fan win you are winning, but love is being there for the floggings

In the famous passage from 1 Corinthians 13, Paul paints a picture of what love should look like. It isn’t only there in the good times. It doesn’t give up the moment it gets let down or is disappointed, but forgives and offers second chances. It hopes that we will be the best we can be, rather than assuming we will fail.

Of course, in the end it’s just a footy team. If we can find that kind of love in our hearts when it comes to sport, how much more important is it that we find it for the people around us? 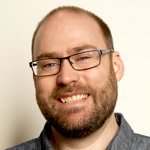